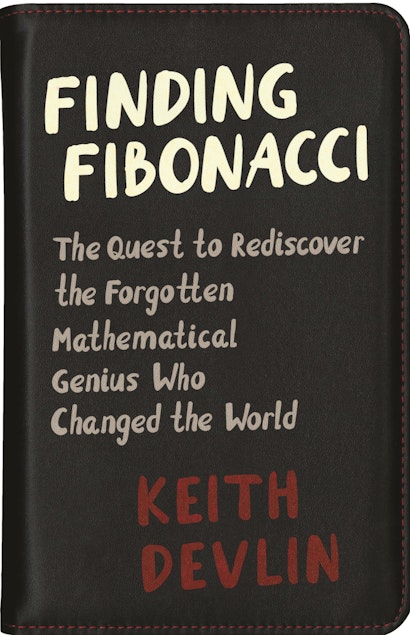 In 2000, Keith Devlin set out to research the life and legacy of the medieval mathematician Leonardo of Pisa, popularly known as Fibonacci, whose book Liber abbaci, or the “Book of Calculation,” introduced modern arithmetic to the Western world. Although most famous for the Fibonacci numbers—which, it so happens, he didn’t discover—Fibonacci’s greatest contribution was as an expositor of mathematical ideas at a level ordinary people could understand. Yet Fibonacci was forgotten after his death, and it was not until the 1960s that his true achievements were finally recognized. Drawing on the diary he kept of his quest, Devlin describes the false starts and disappointments, the unexpected turns, and the occasional lucky breaks he encountered in his search. Fibonacci helped to revive the West as the cradle of science, technology, and commerce, yet he vanished from the pages of history. This is Devlin’s search to find him.

Keith Devlin is a mathematician at Stanford University and cofounder and president of BrainQuake. His many books include The Unfinished Game: Pascal, Fermat, and the Seventeenth-Century Letter That Made the World Modern. He is “the Math Guy” on National Public Radio.

“Devlin leads a cheerful pursuit to rediscover the hero of 13th-century European mathematics, taking readers across centuries and through the back streets of medieval and modern Italy in this entertaining and surprising history.”—Publishers Weekly

“[Devlin] talks his way into Italian research libraries in search of early manuscripts, photographs all 11 street signs on Via Leonardo Fibonacci in Florence and strives to cultivate a love for numbers in his readers.”—Andrea Marks, Scientific American