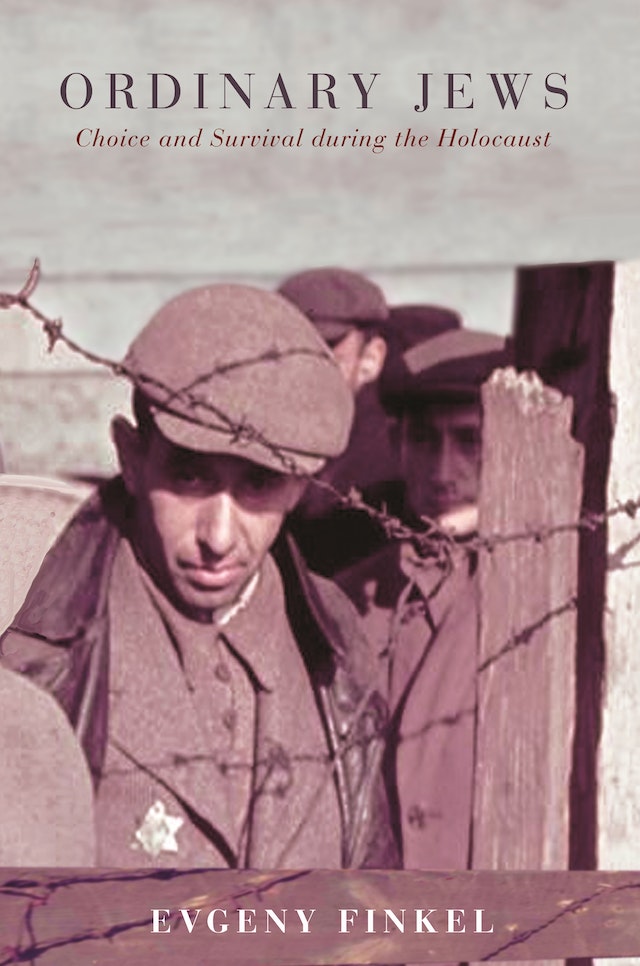 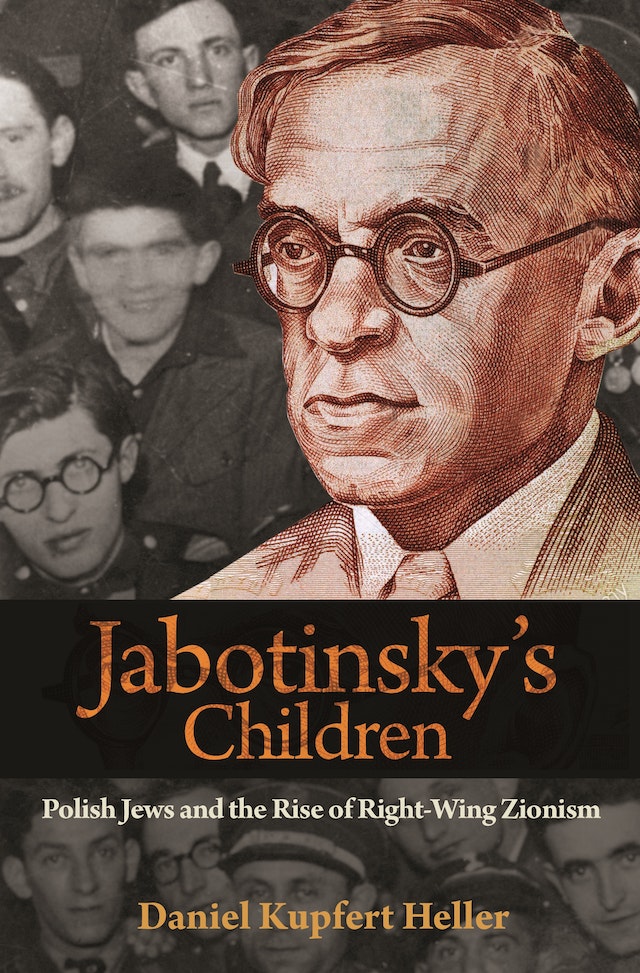 David Sorkin
The Book of Genesis 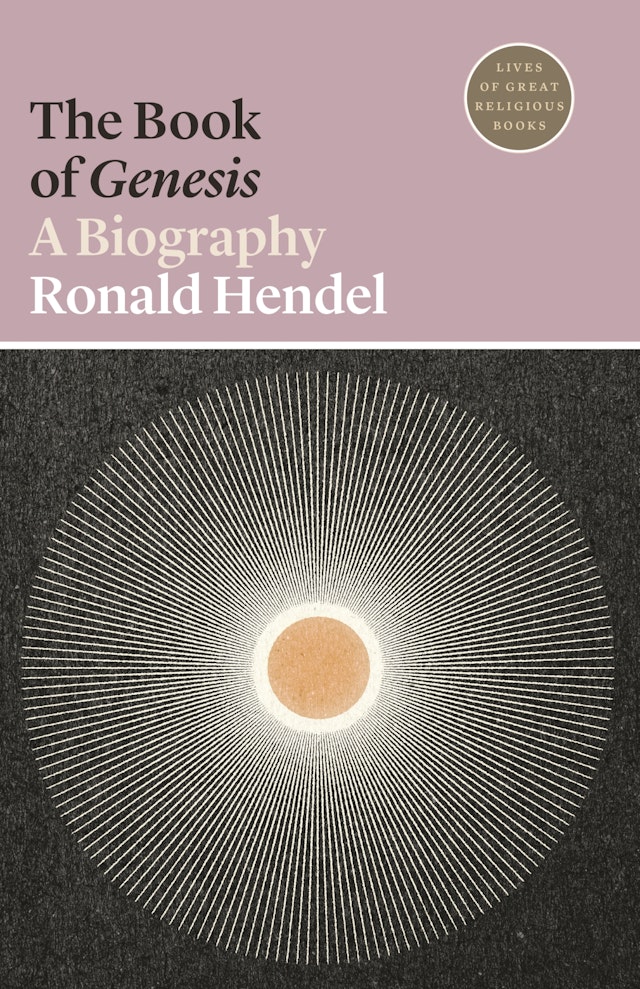 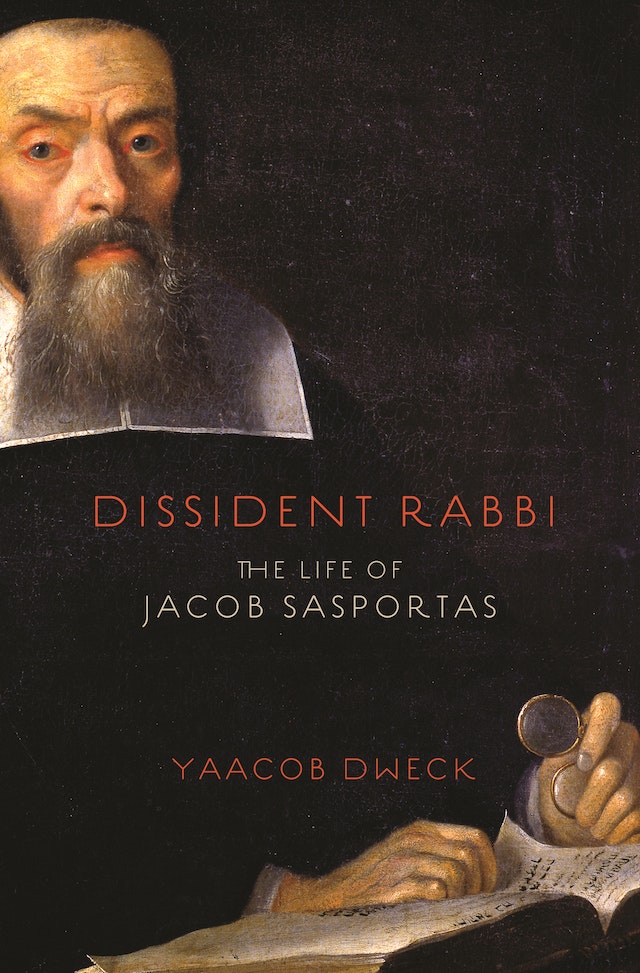