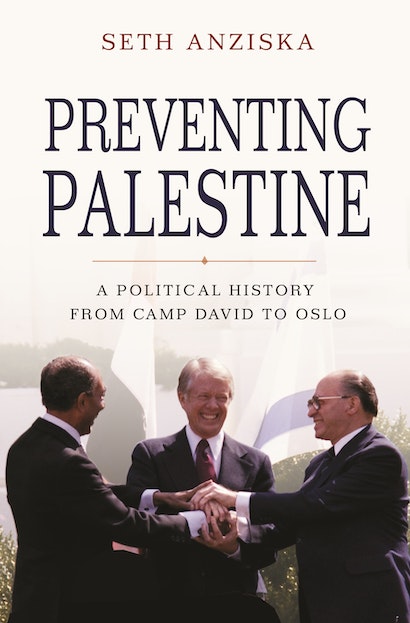 The 1978 Camp David Accords and the signing of the Egypt-Israel peace treaty are widely viewed as a triumph of U.S. diplomacy in the Middle East. Yet the Palestinians—the would-be beneficiaries of this vision for a comprehensive regional settlement—remain without a state to this day. How and why Palestinian statelessness persists are the central questions of Seth Anziska’s groundbreaking history of the Palestinian-Israeli peace process. Based on newly declassified sources and interviews with key participants, Preventing Palestine charts how Egyptian-Israeli peace was forged at the cost of sovereignty for the Palestinians, creating crippling challenges to their aspirations for a homeland—hurdles that only increased with Israeli settlement expansion and Israel’s 1982 invasion of Lebanon. The first Intifada and the end of the Cold War brought new opportunities for a Palestinian state, but the 1993 Oslo Accords undermined the meaning of independence. Filled with astute political analysis, Preventing Palestine offers a bold new interpretation of an enduring struggle for self-determination.

Seth Anziska is the Mohamed S. Farsi-Polonsky Associate Professor of Jewish-Muslim Relations at University College London. His writing has appeared in the New York Times and the New York Review of Books. 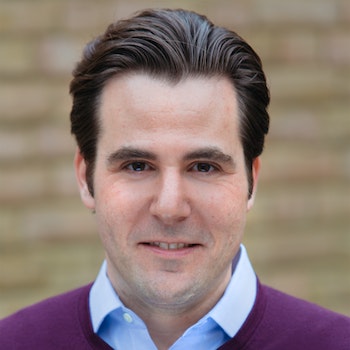 "Splendid. . . . [O]ne of the most compelling works of political and diplomatic history I have ever read."—Charles Kaiser, The Guardian

"[A] deeply researched book. . . . With access to declassified memos and documents scattered around the world by a succession of shattered peace processes, [Anziska] pieces together a single moment in which the seeds for a diminished Palestinian state were laid."—Mehul Srivastava, Financial Times

"An essential account of a reality obscured by hostile political agendas and unabashed bias. . . . [A] historical revelation of enormous magnitude."—Hanan Ashrawi, member of the PLO Executive Committee