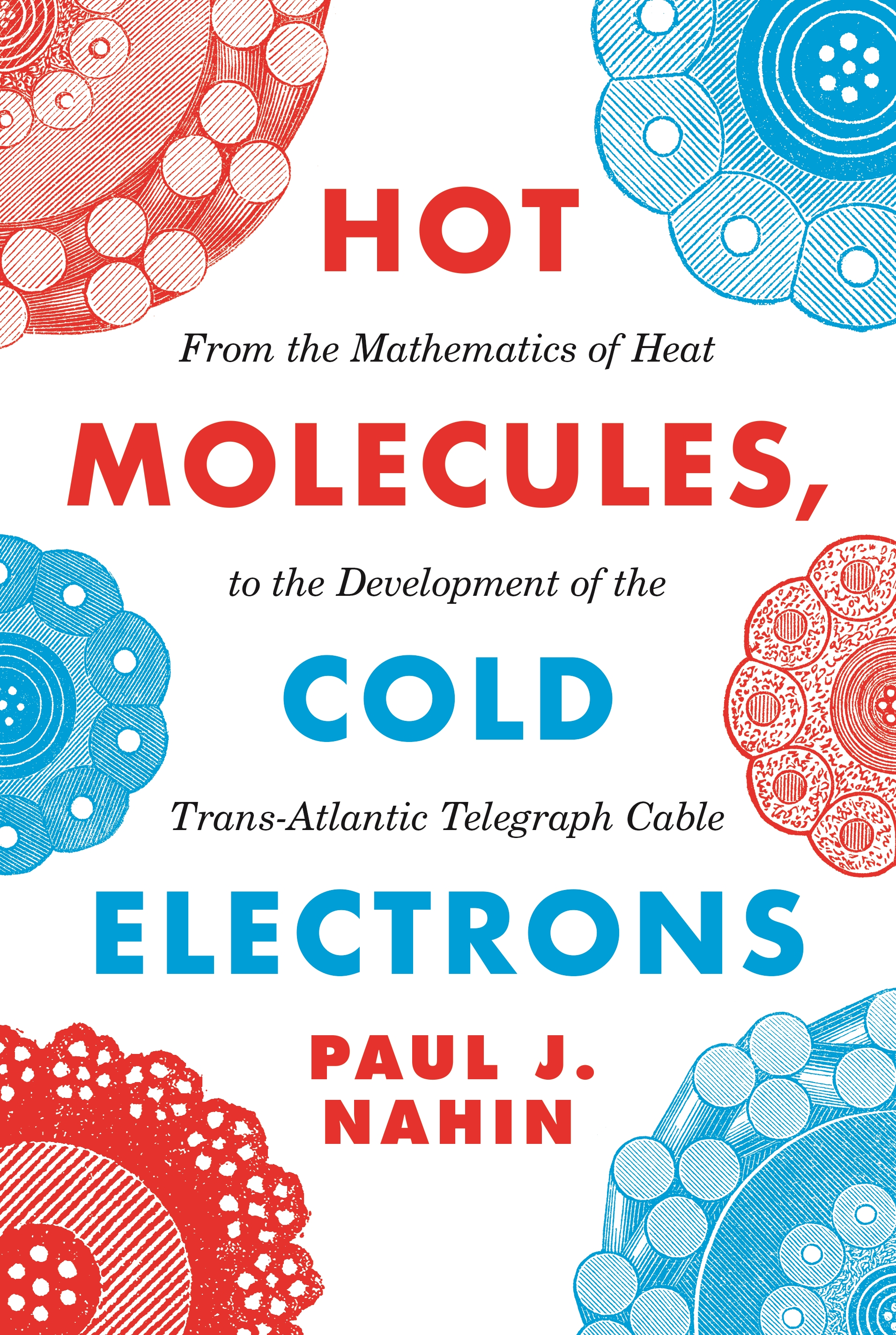 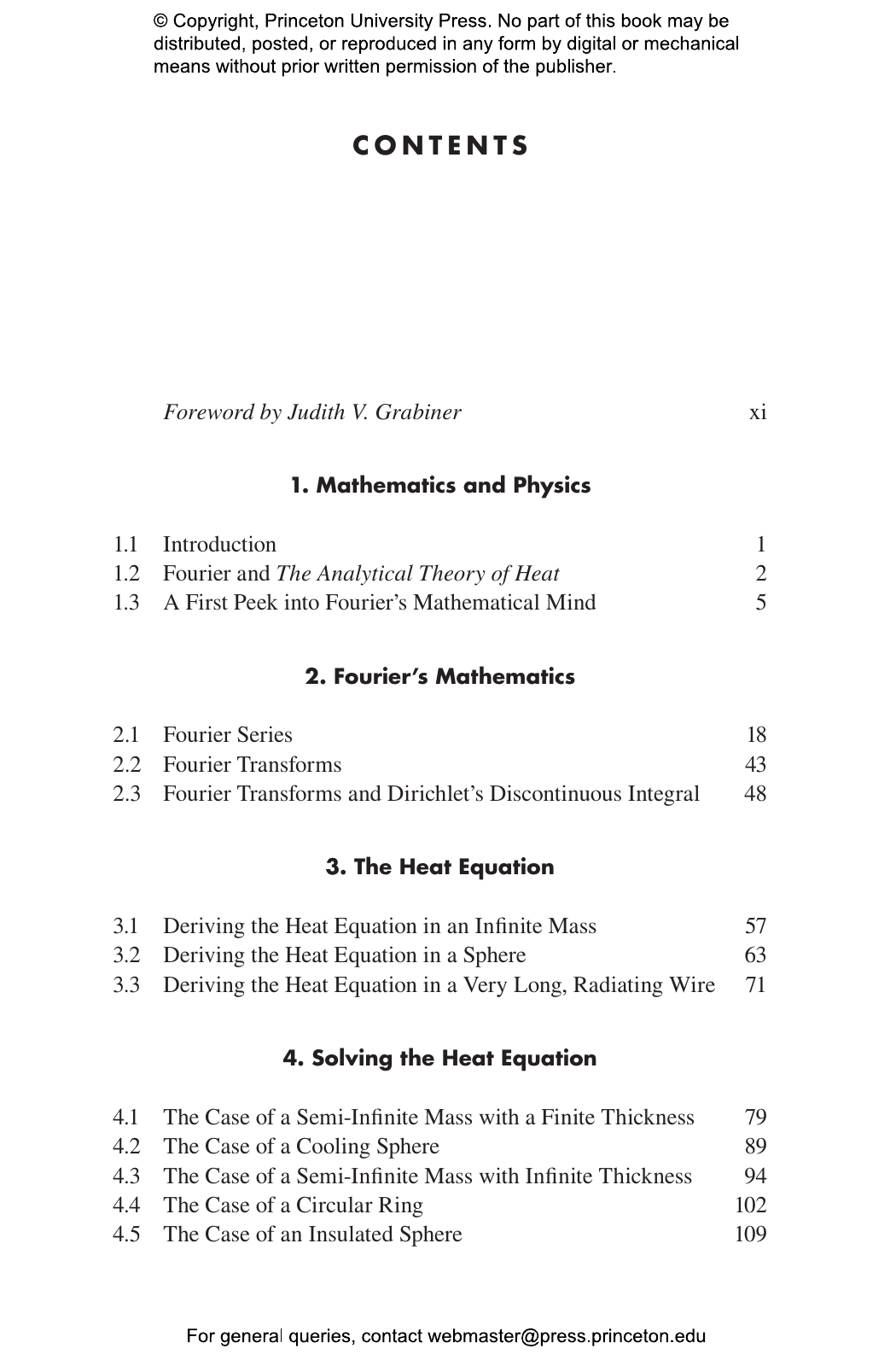 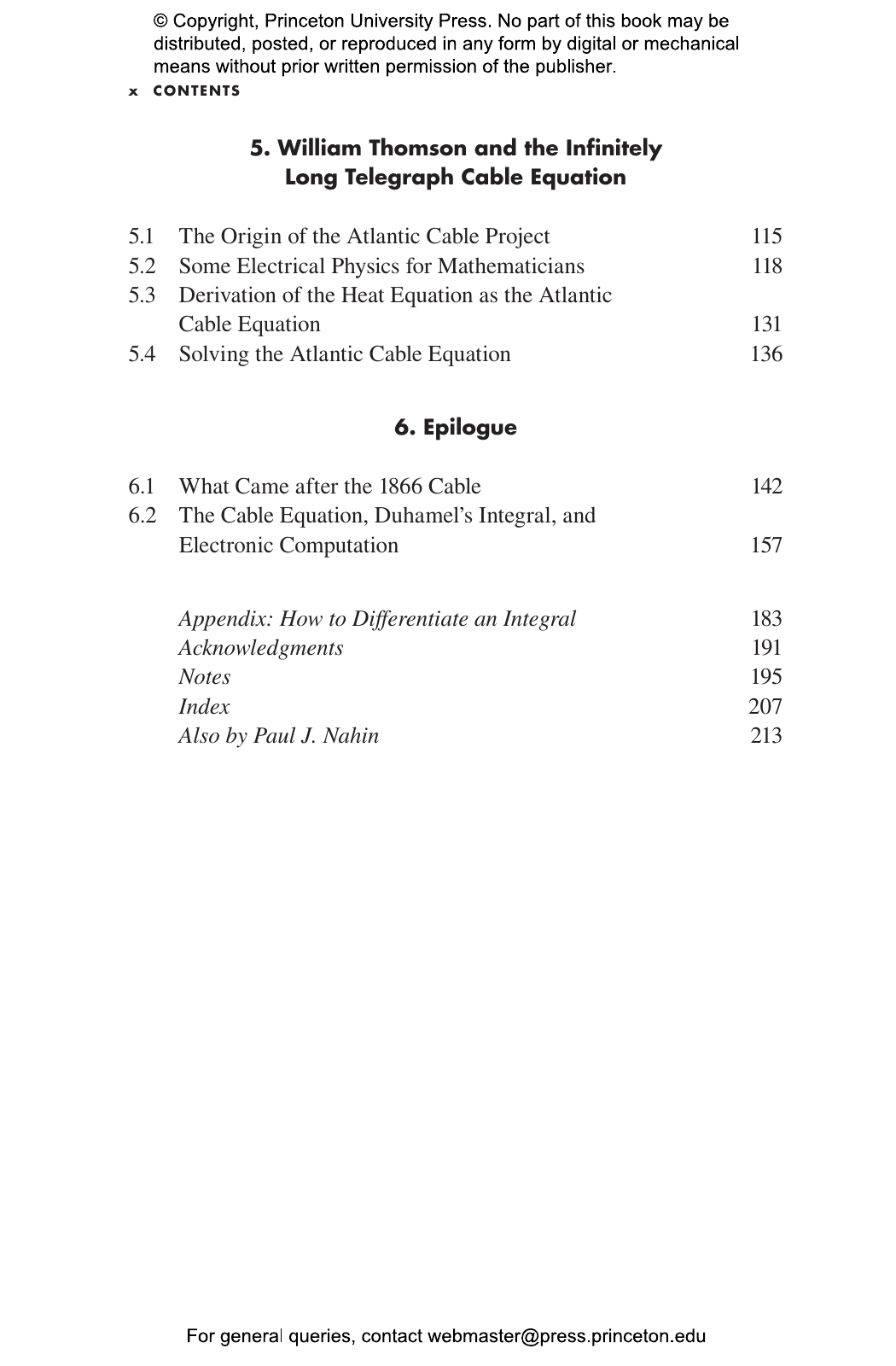 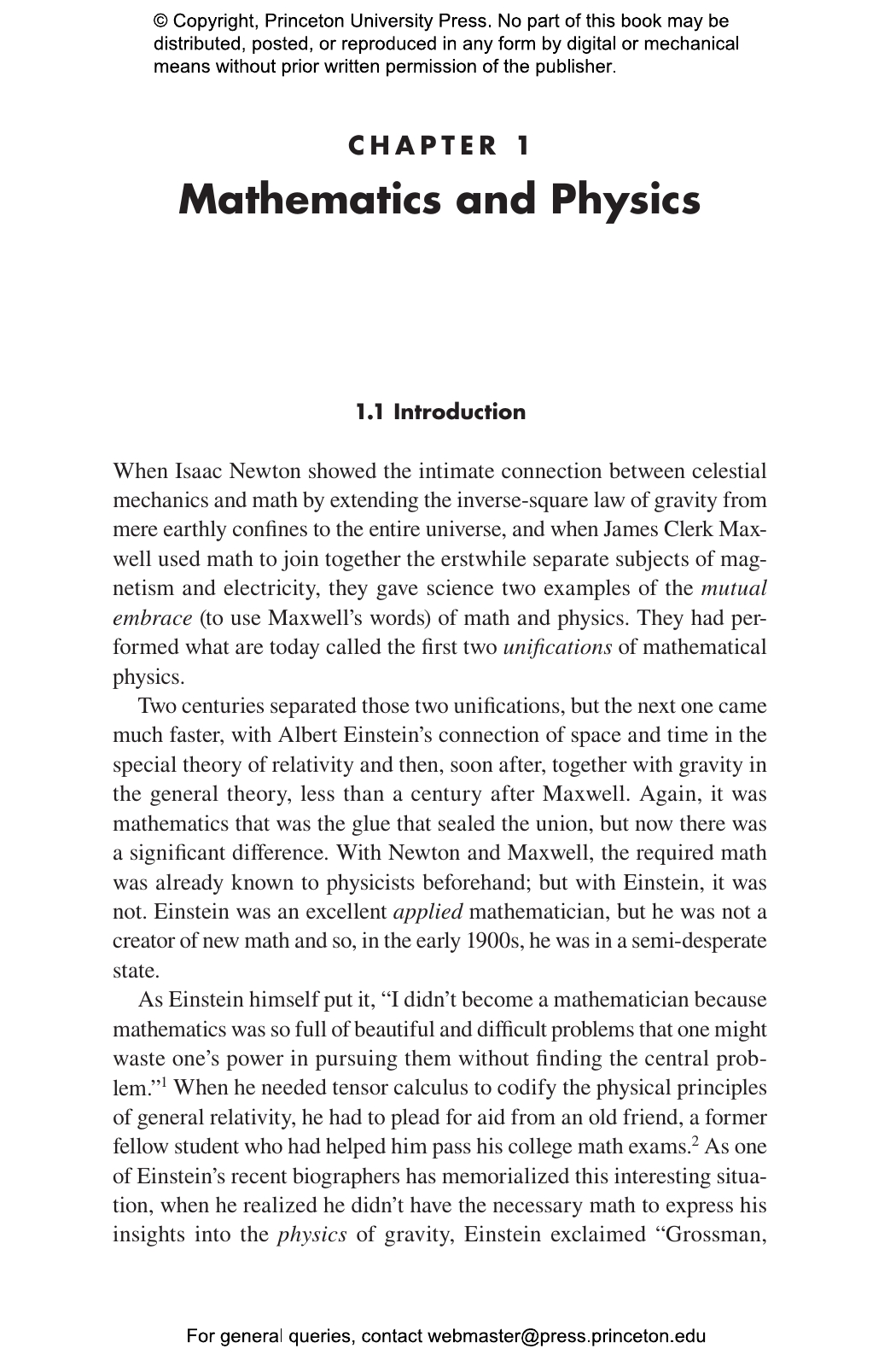 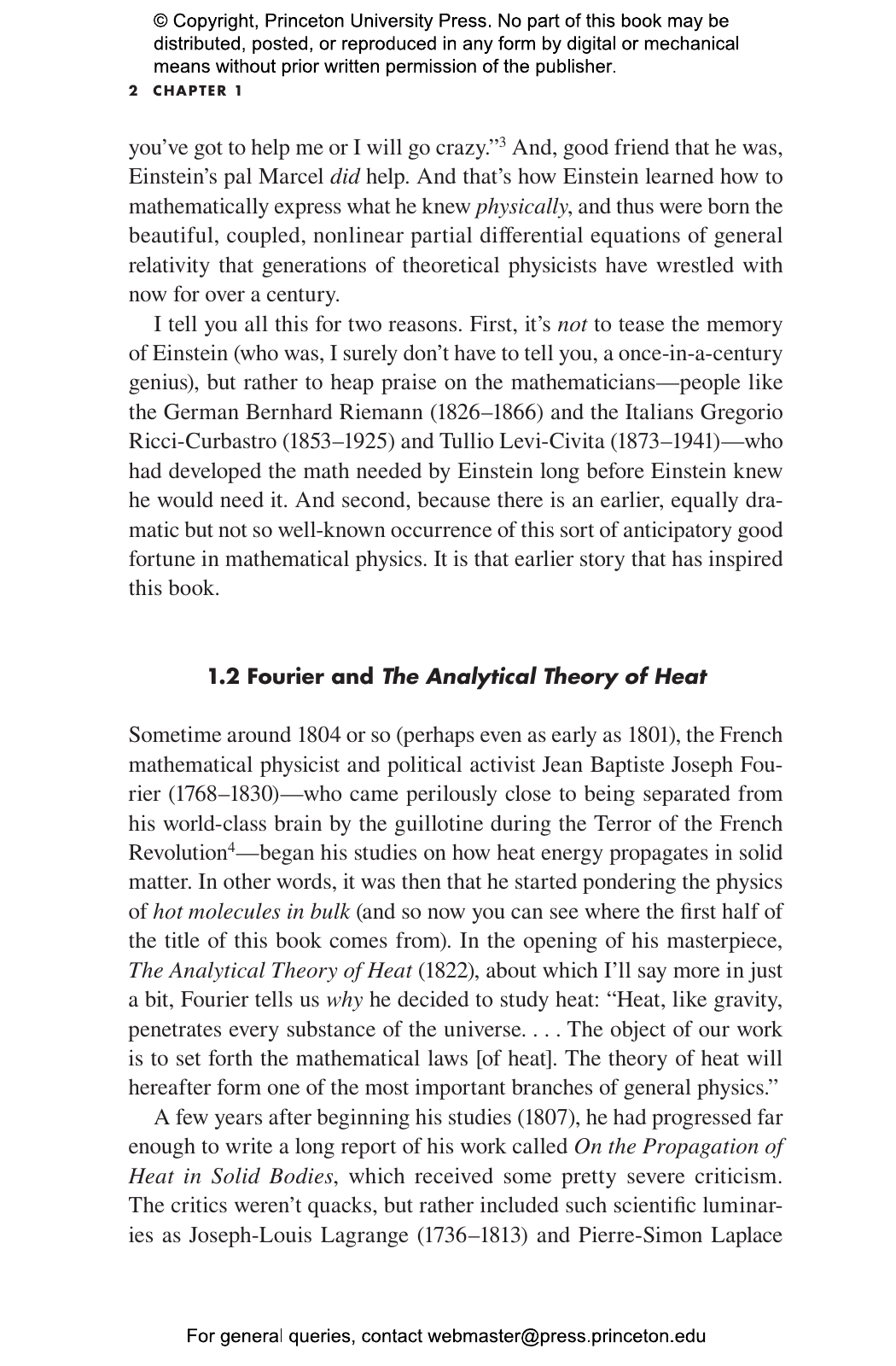 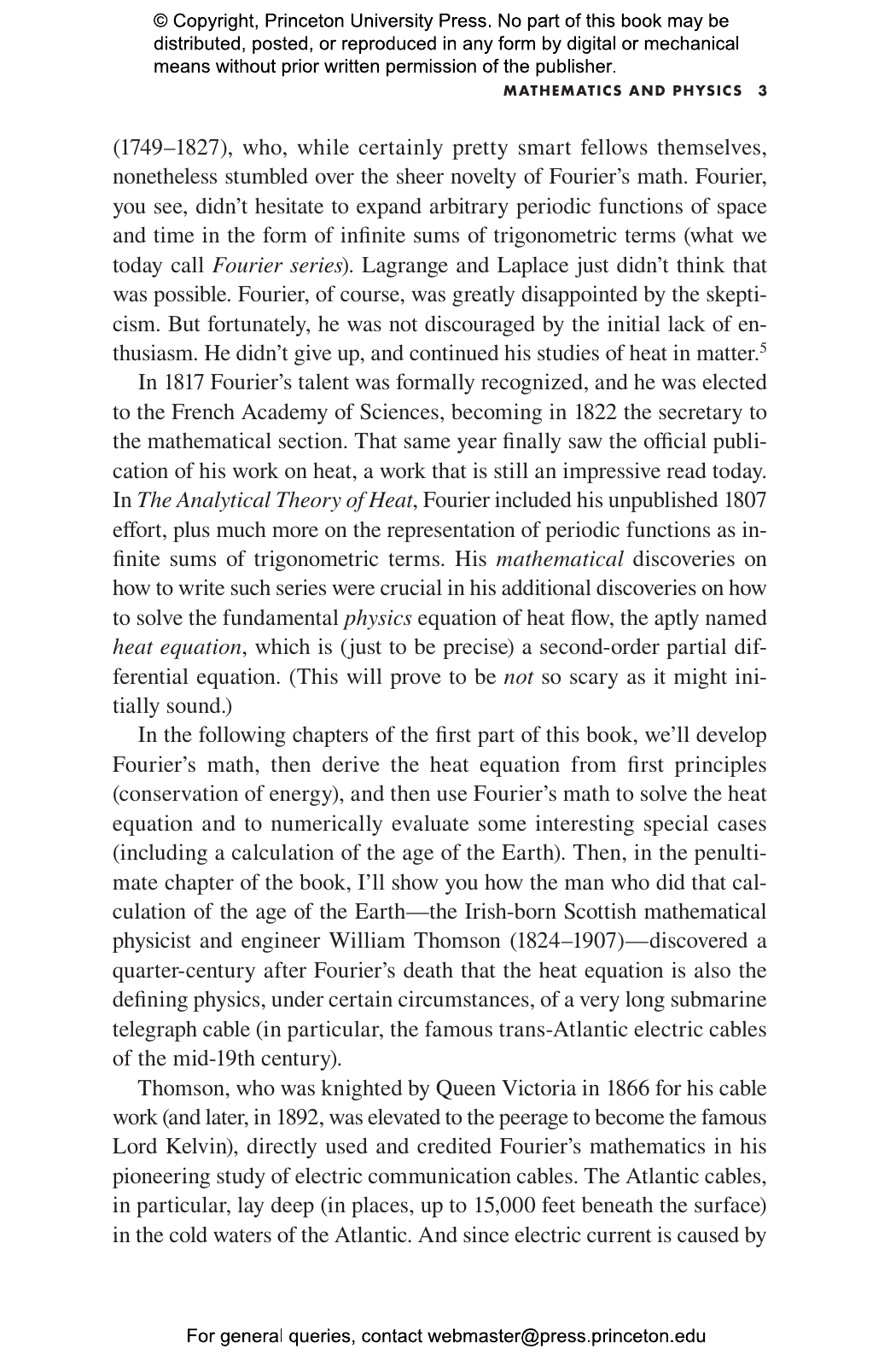 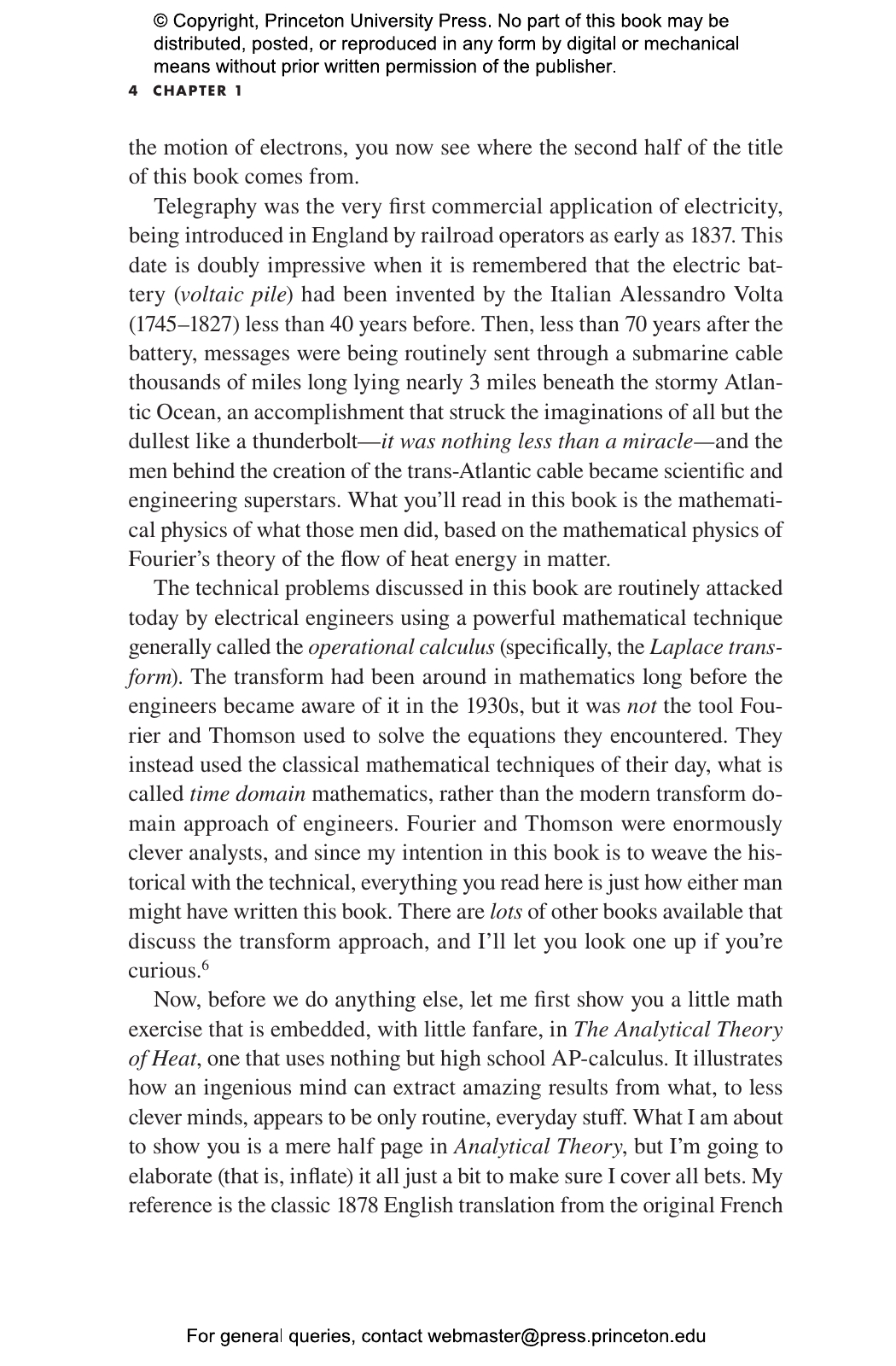 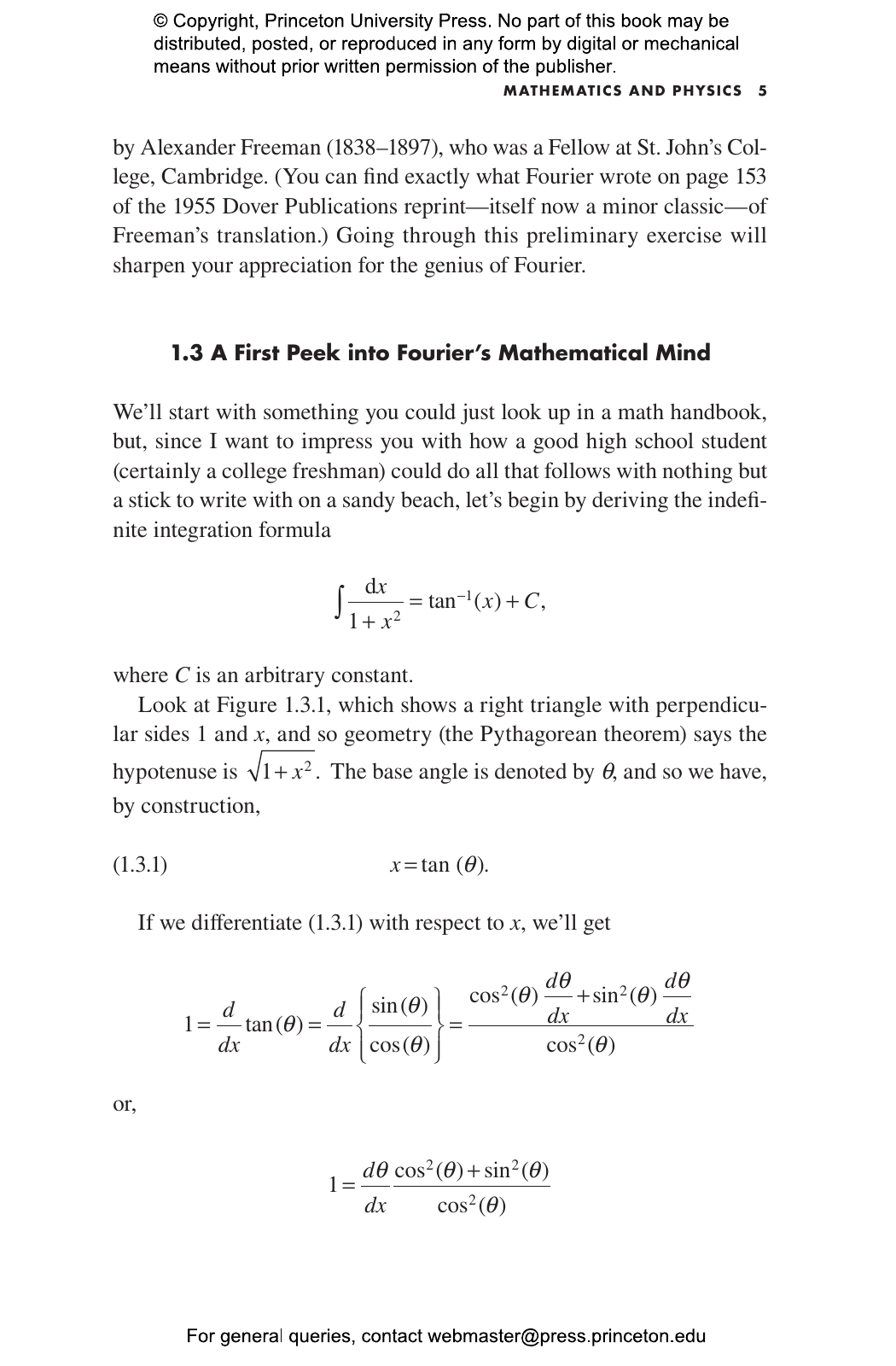 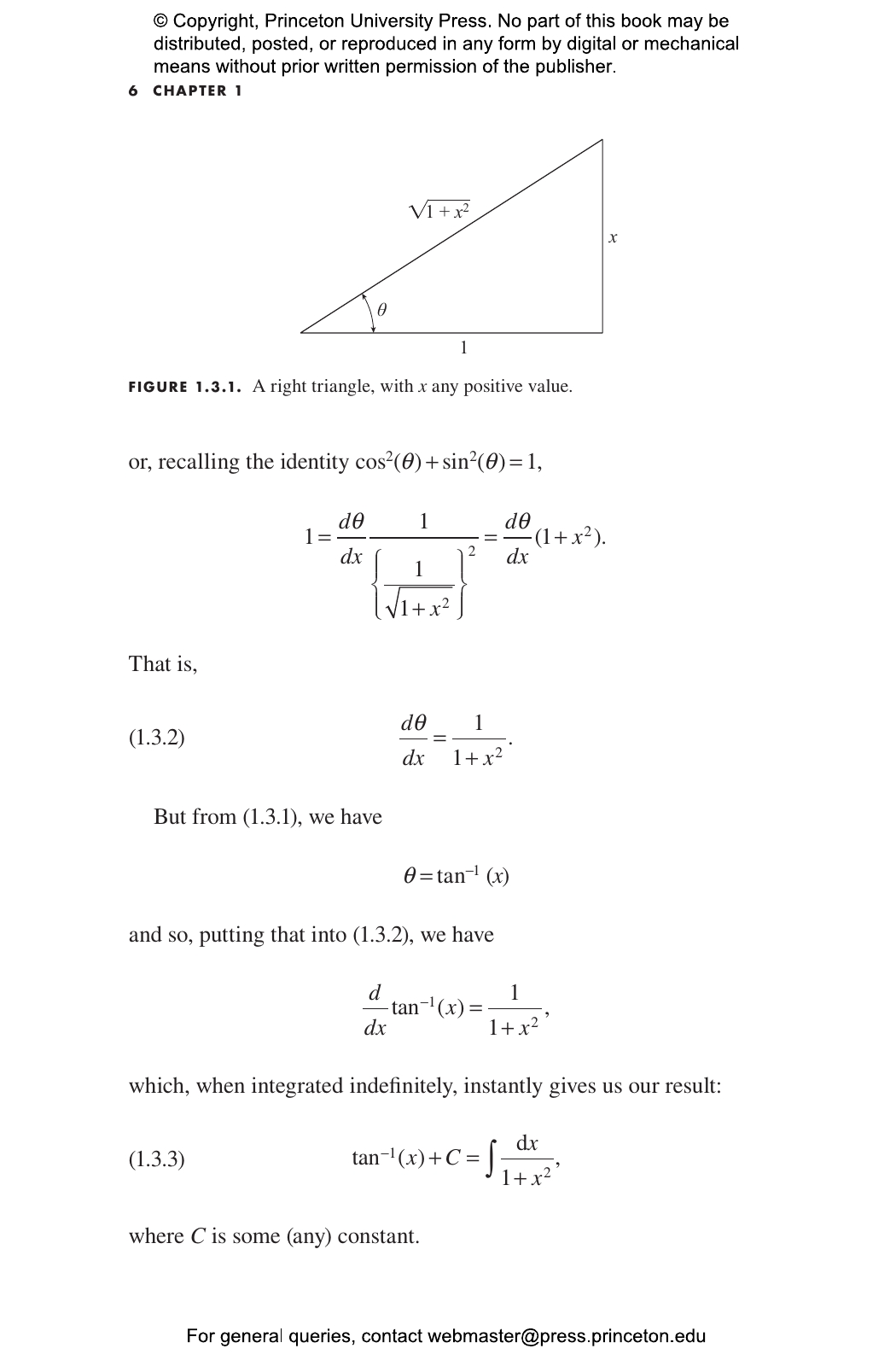 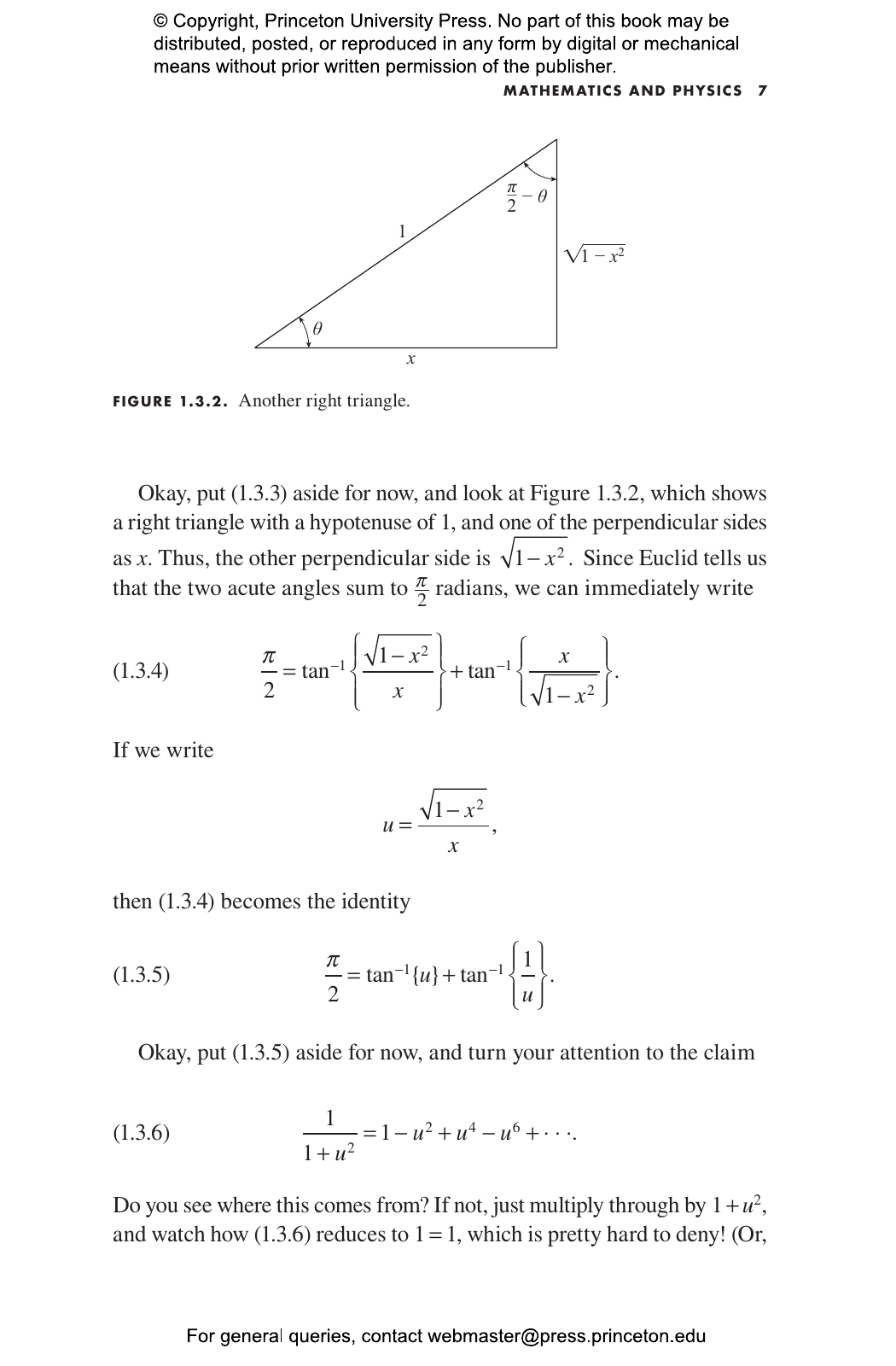 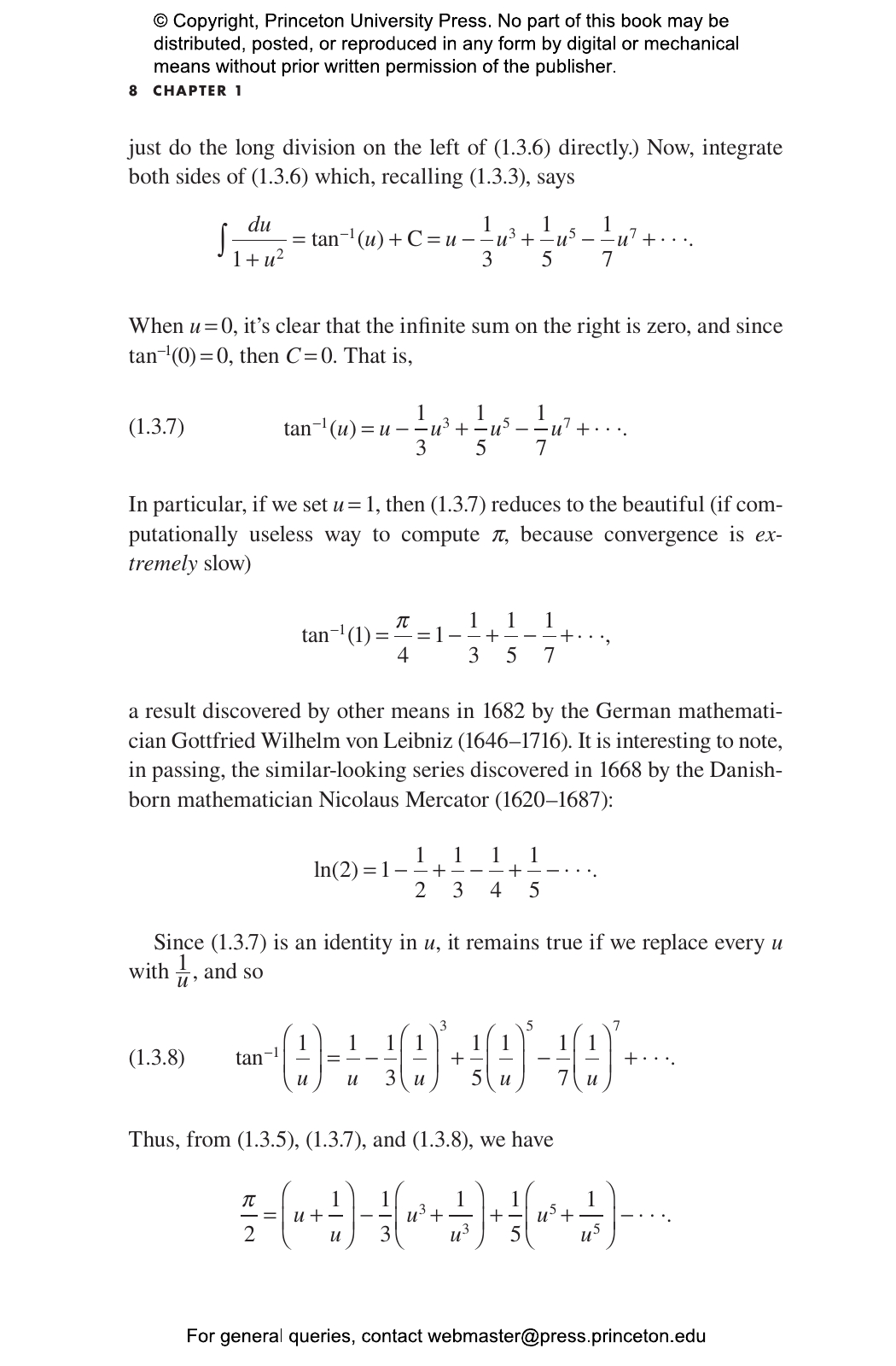 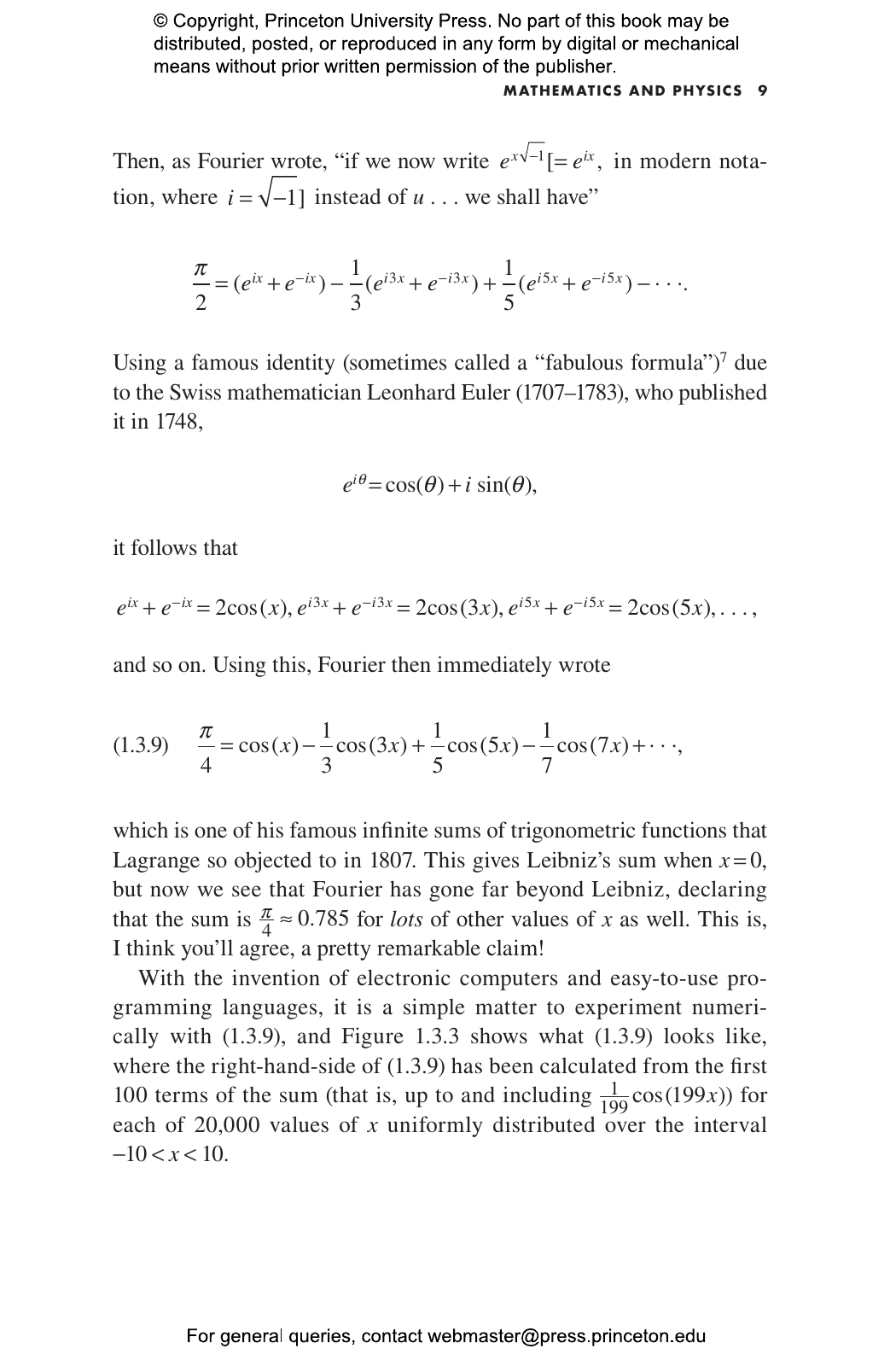 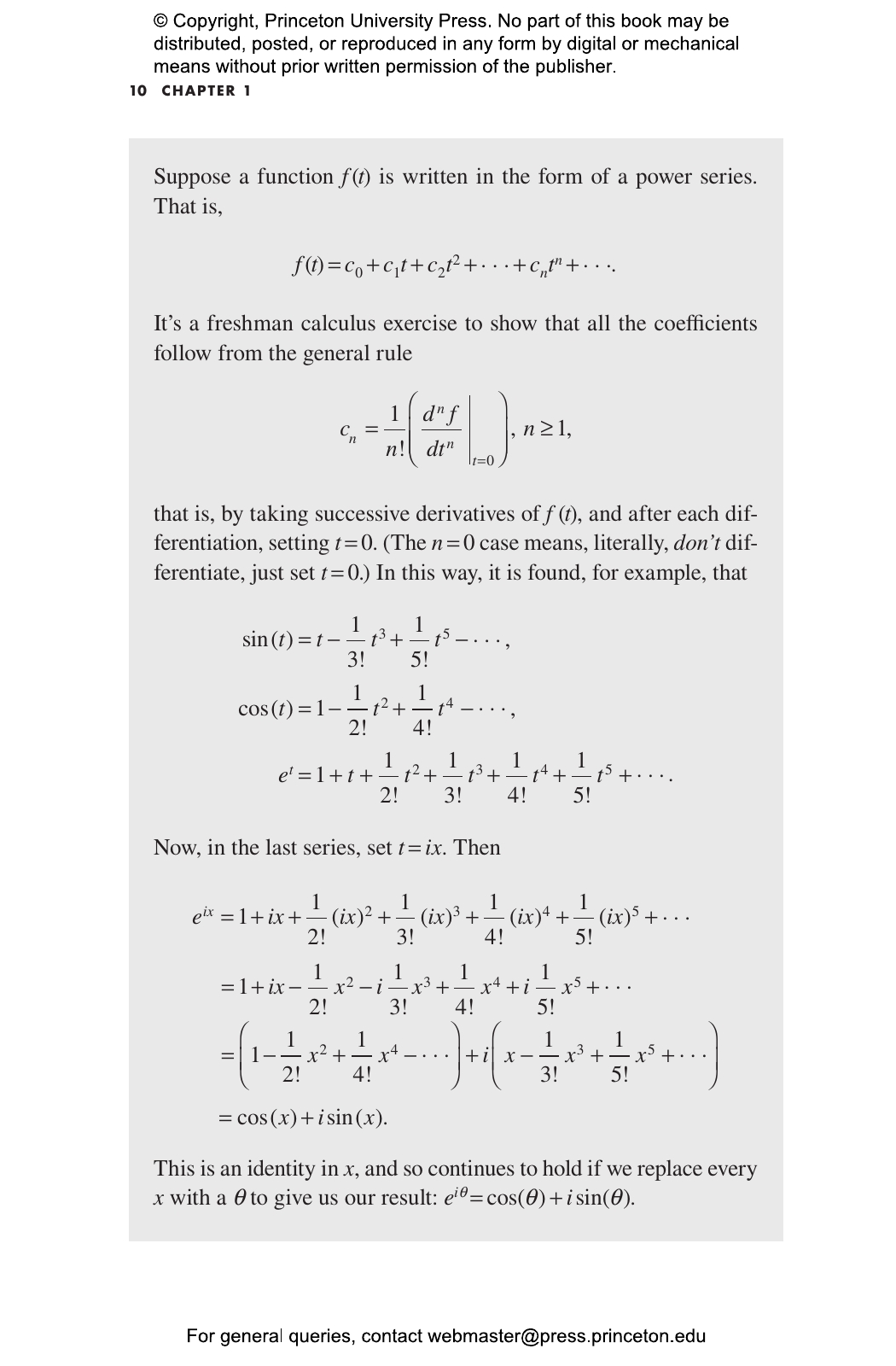 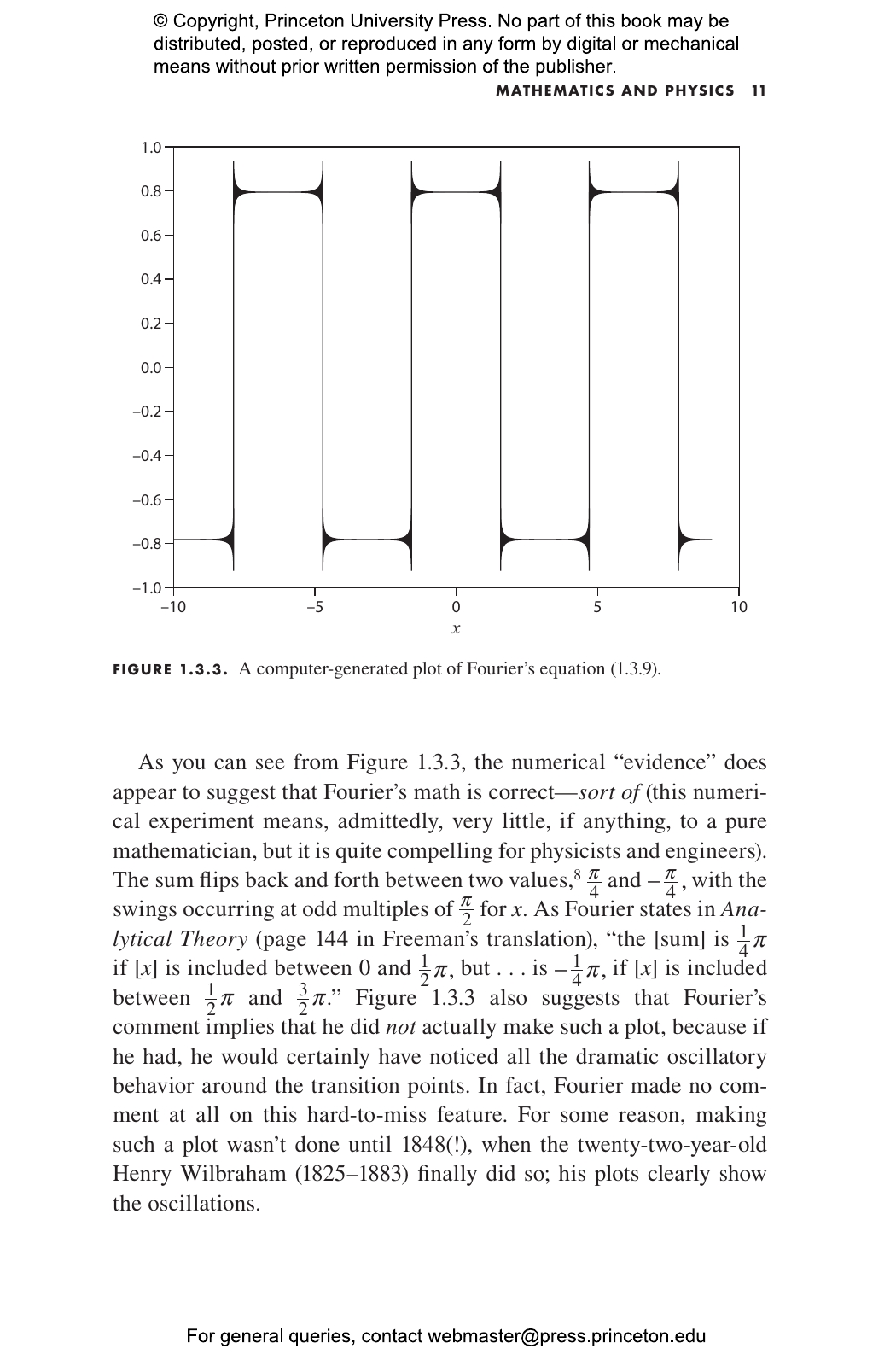 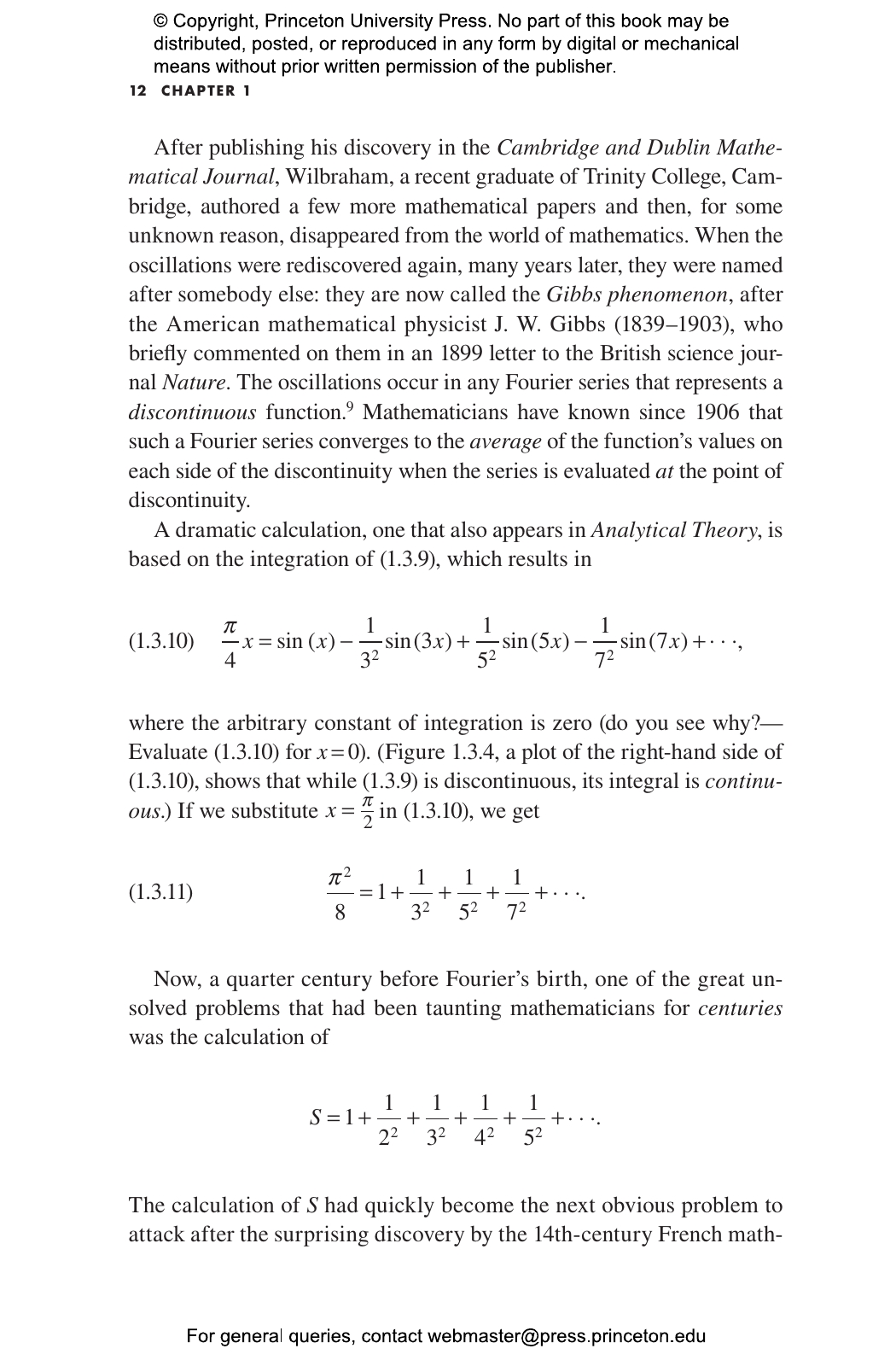 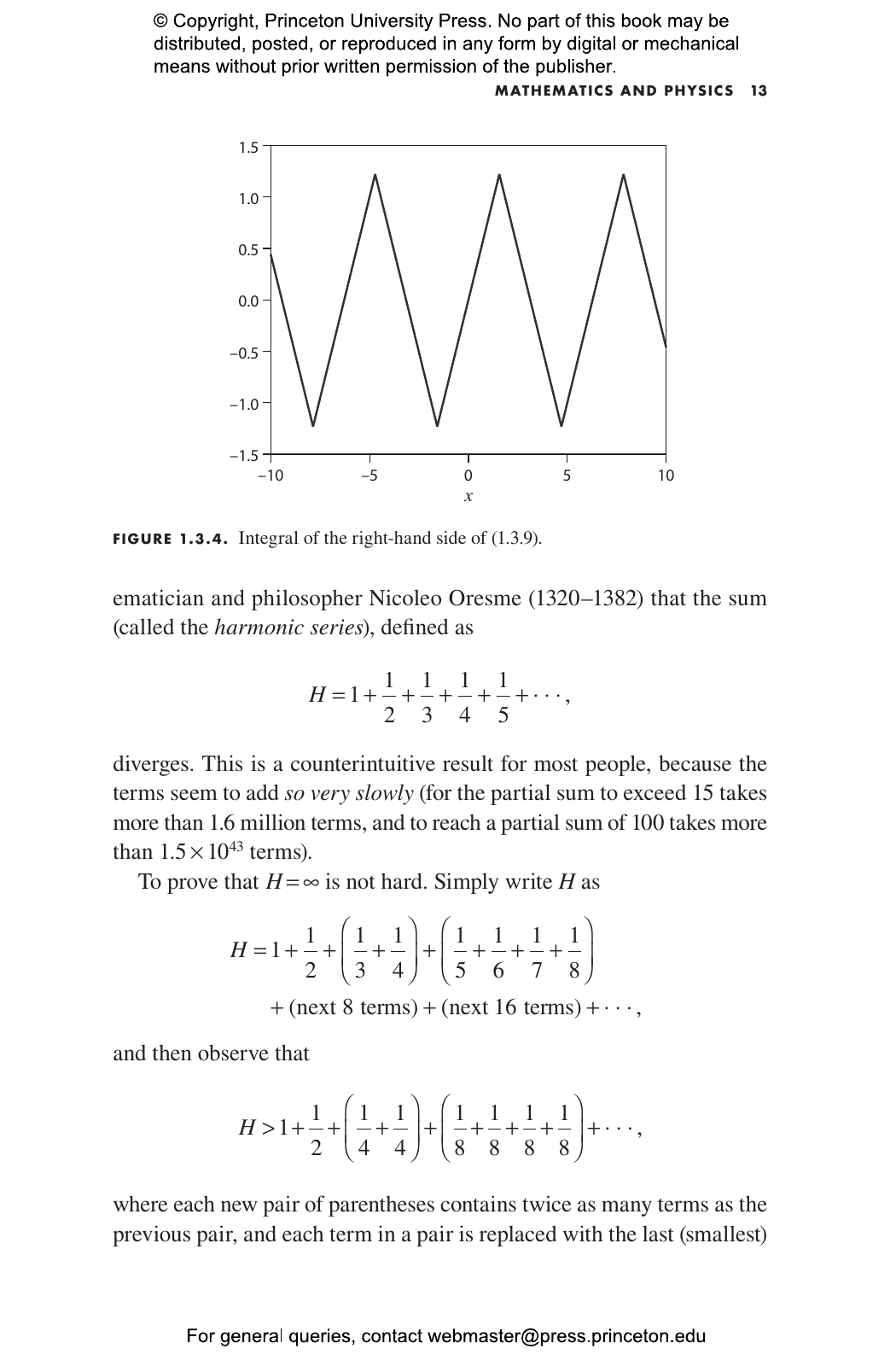 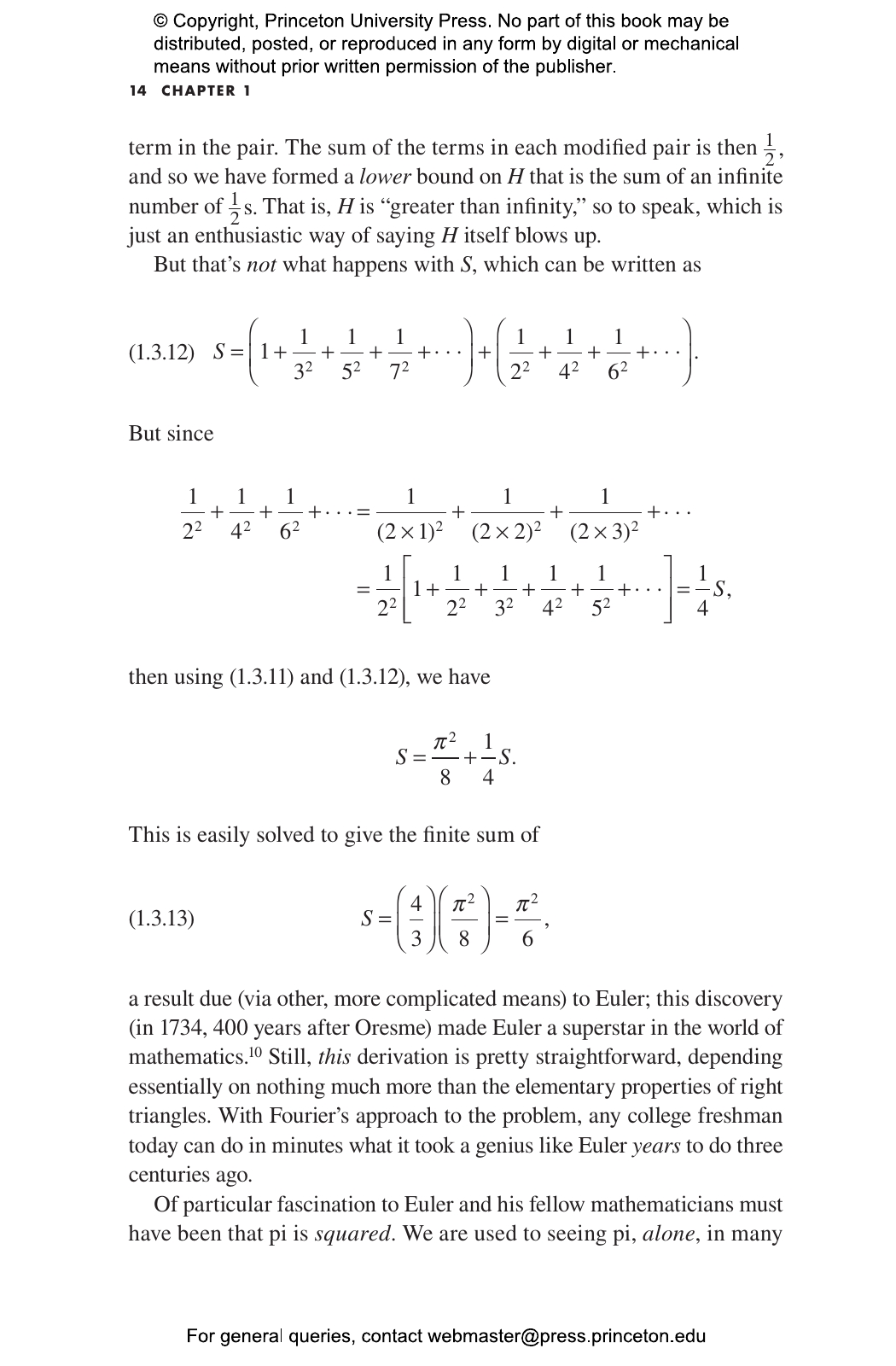 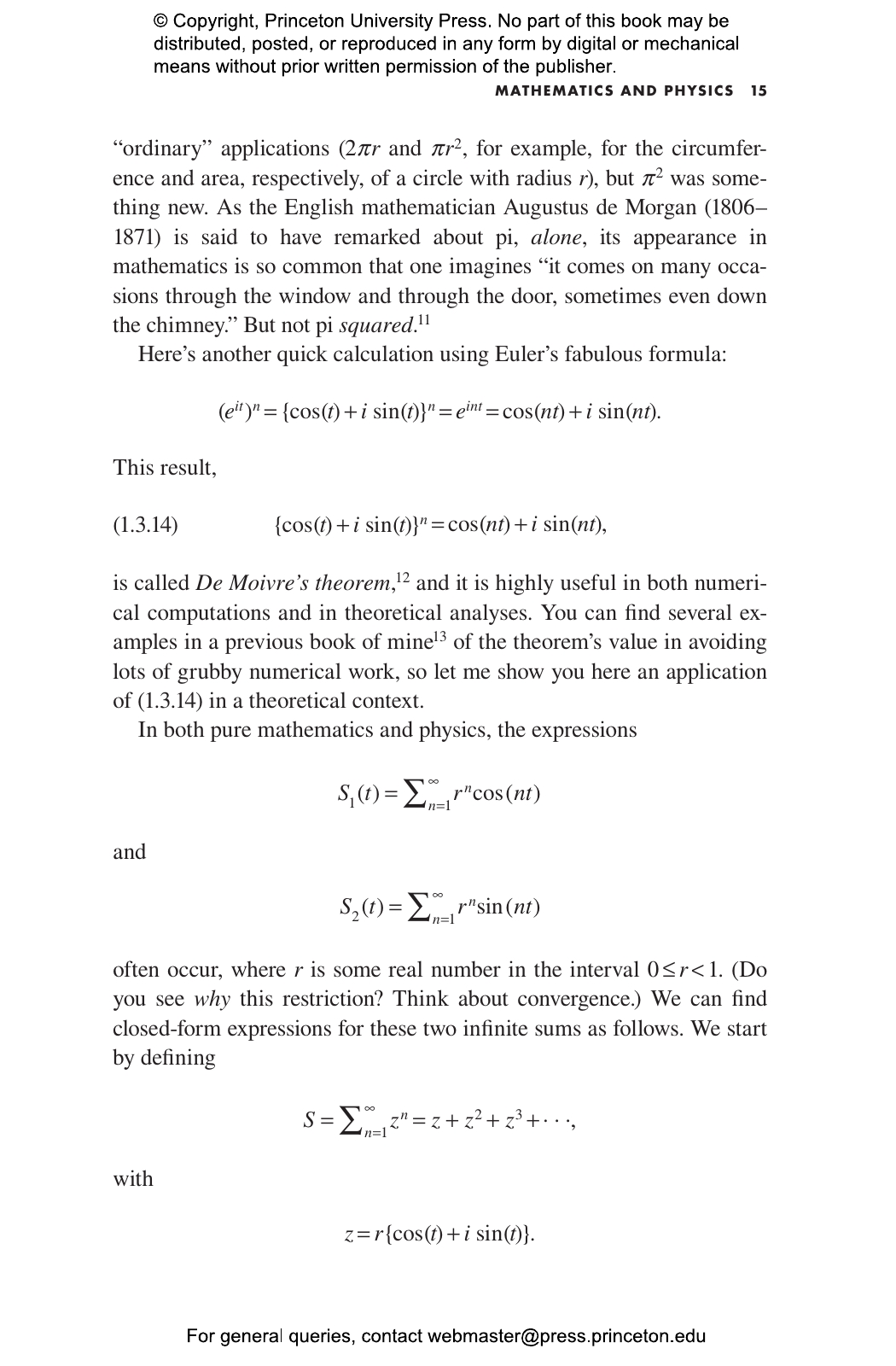 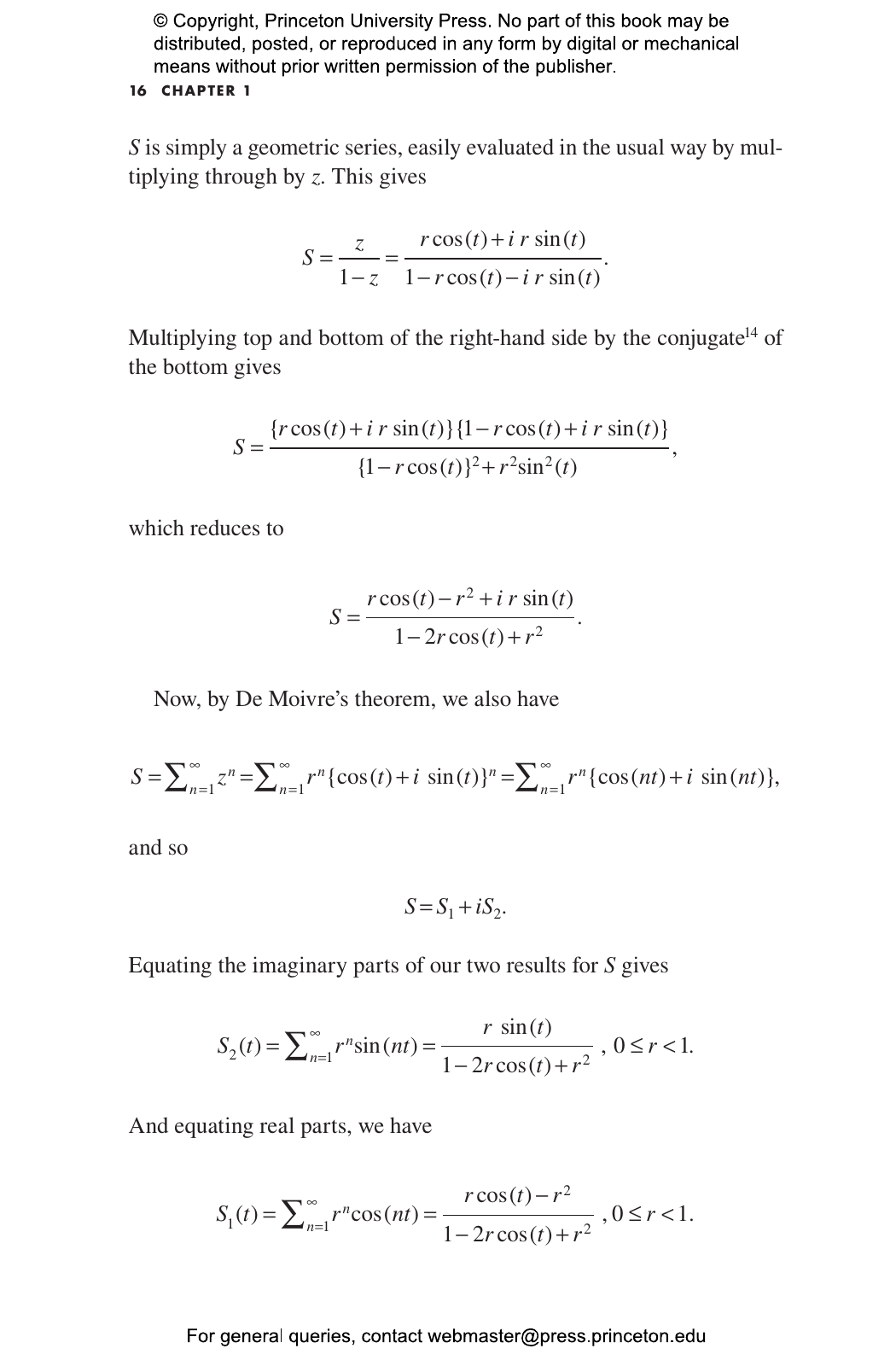 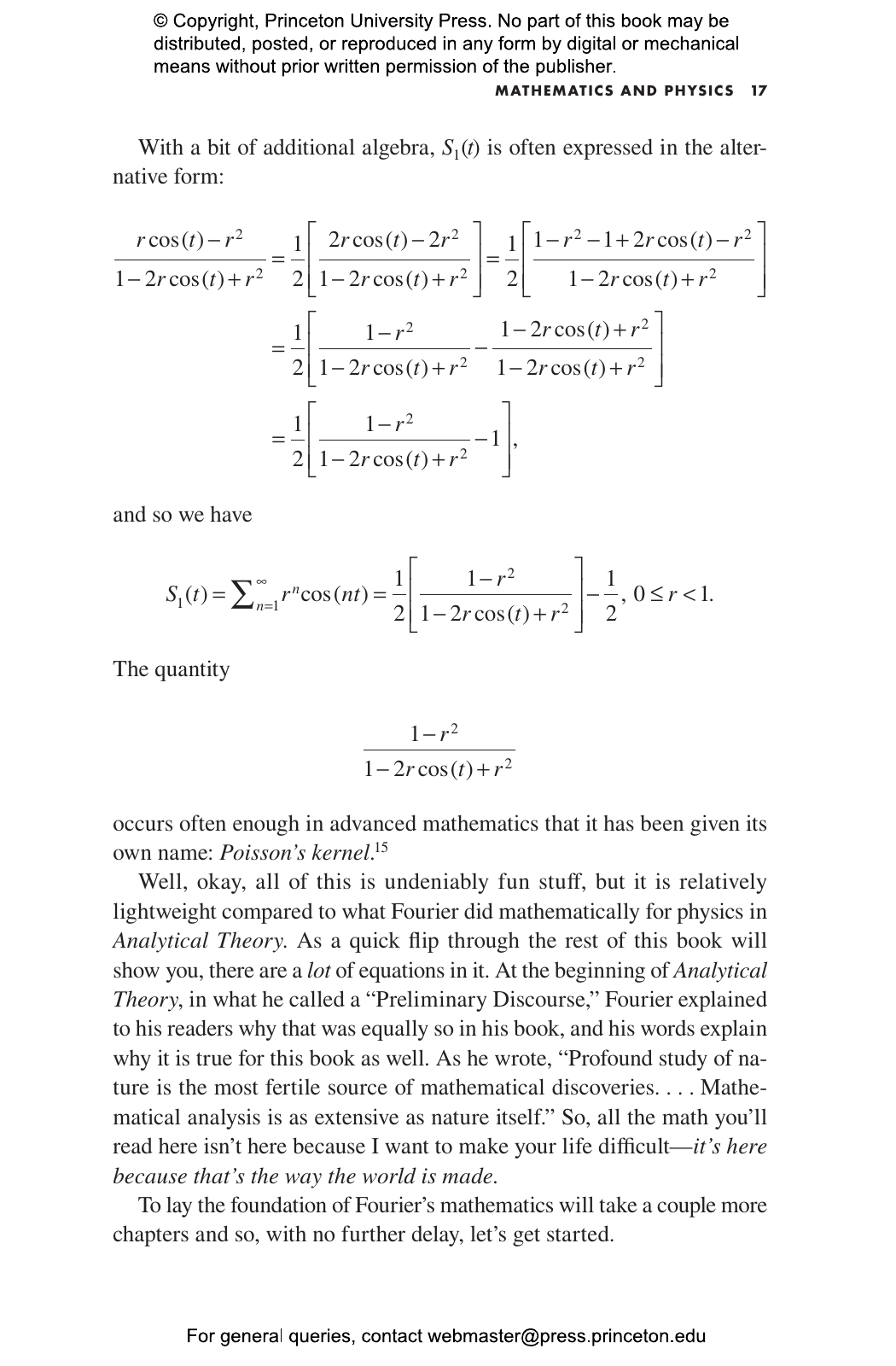 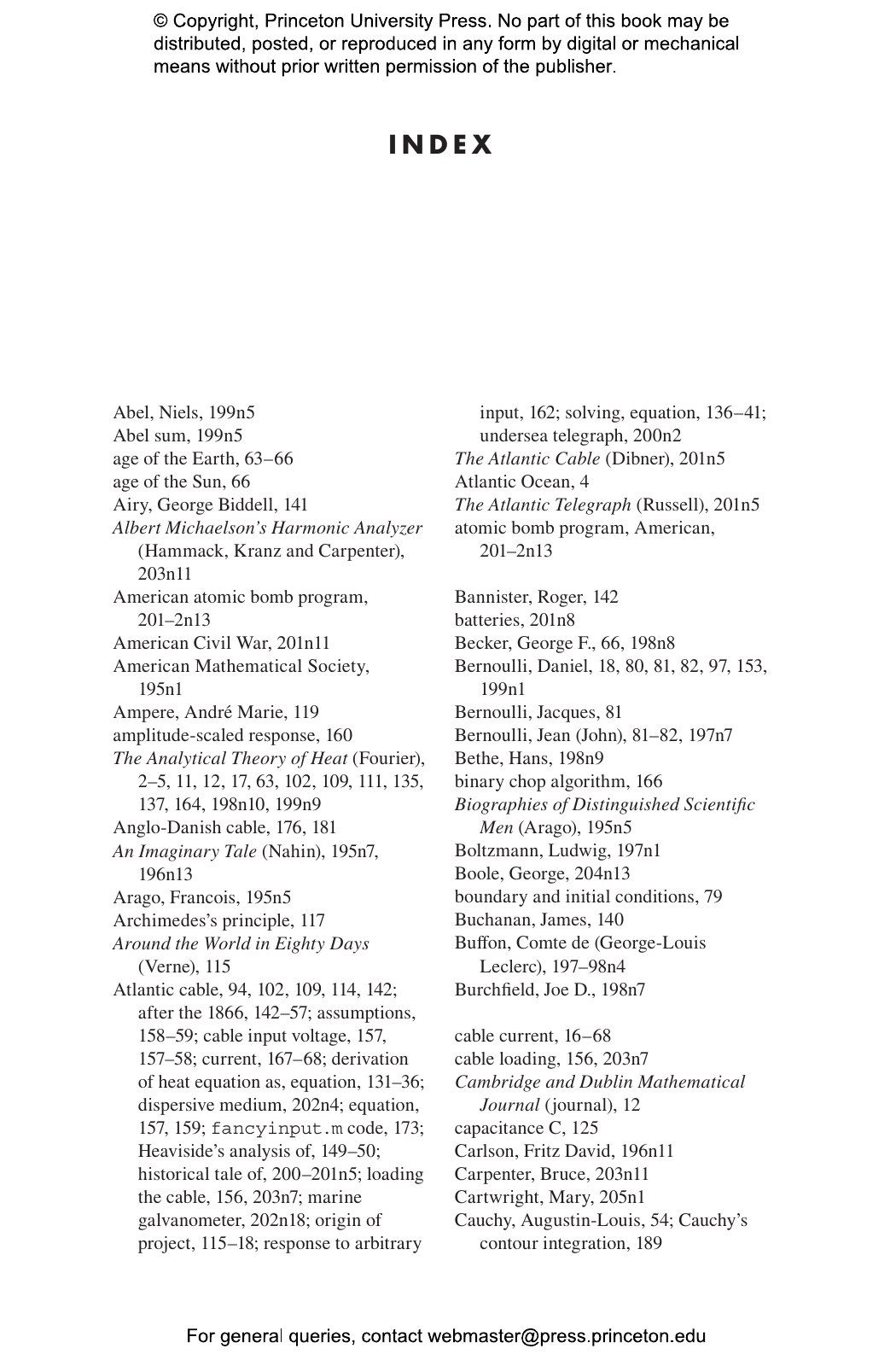 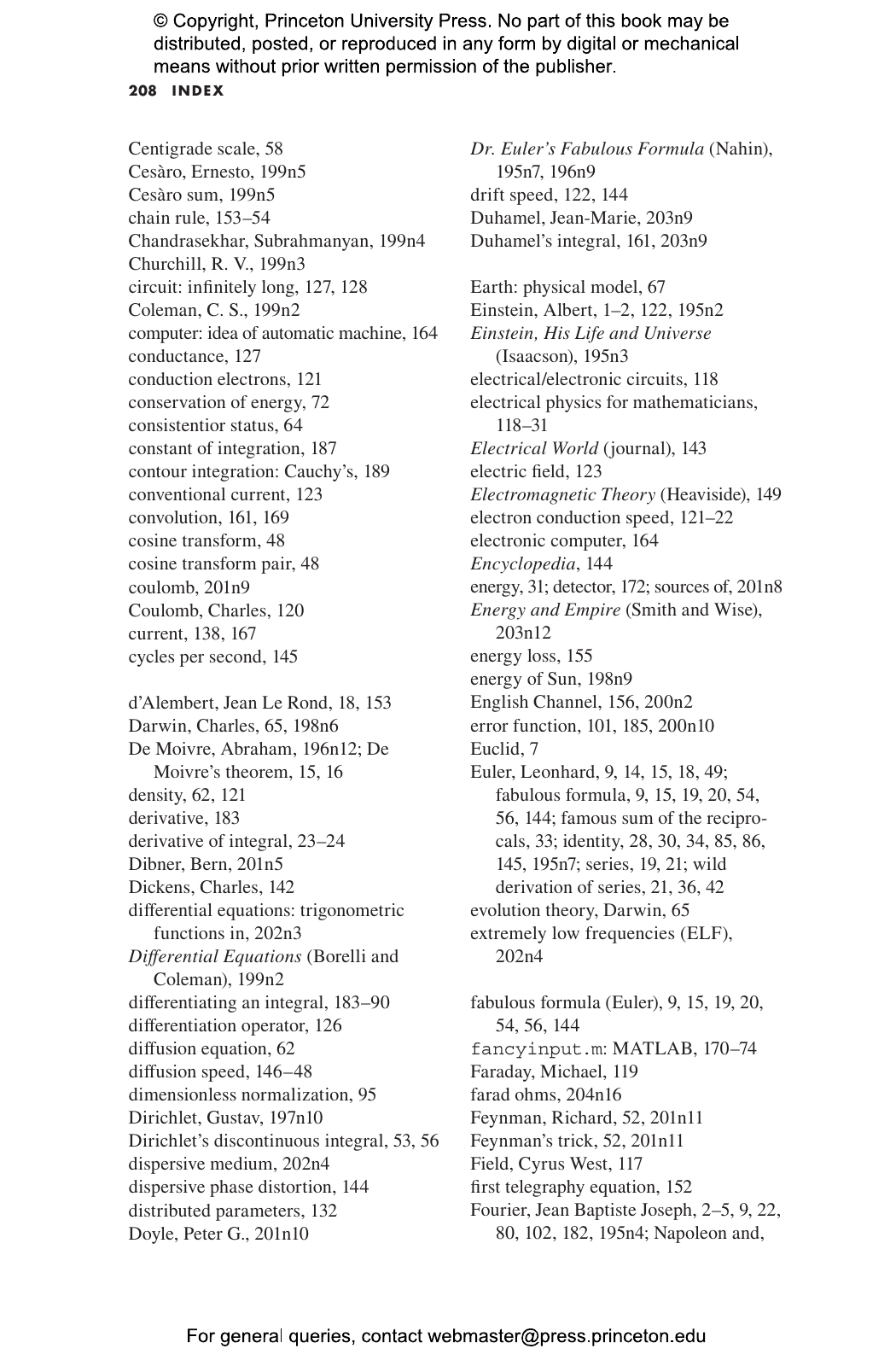 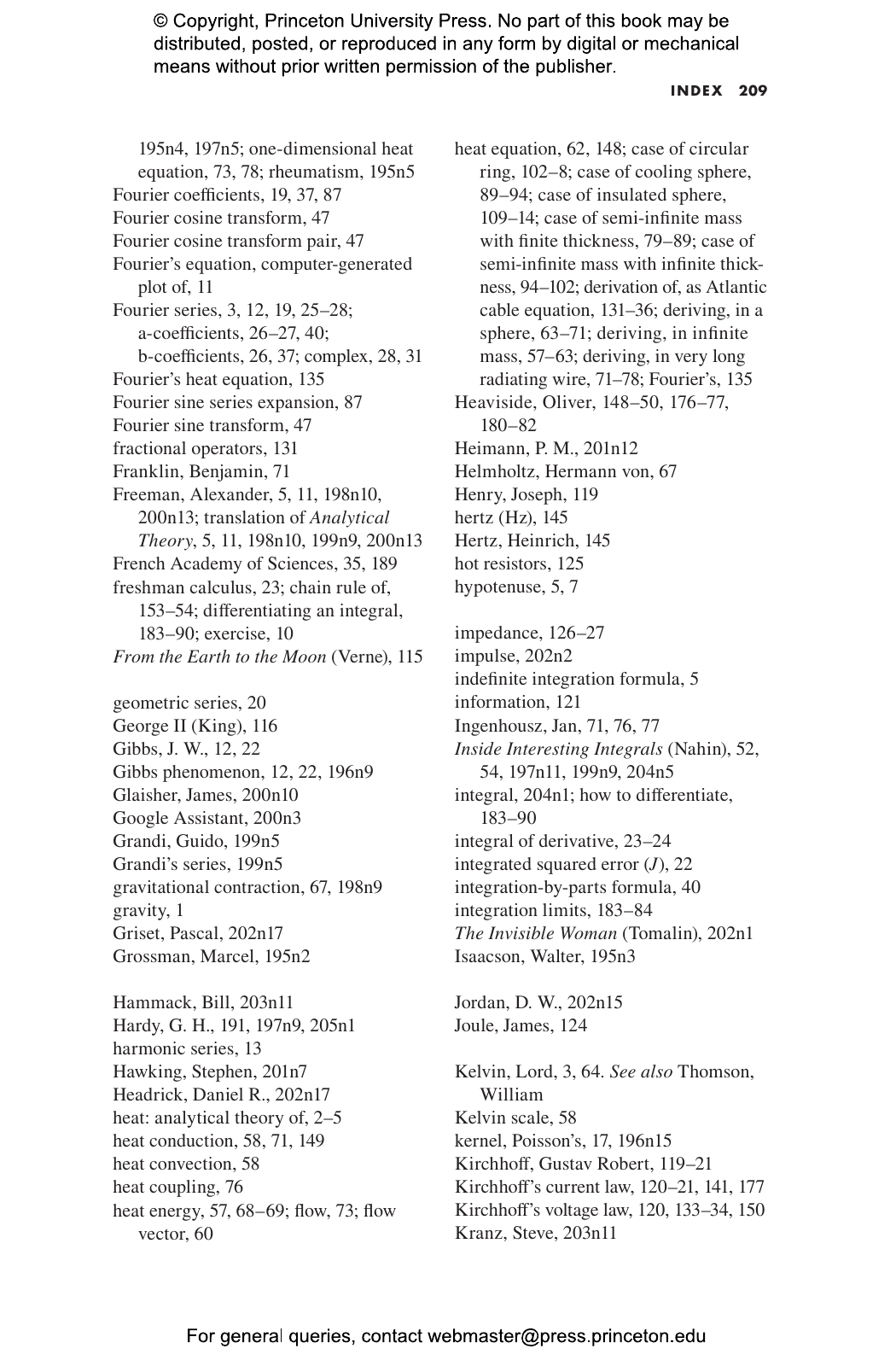 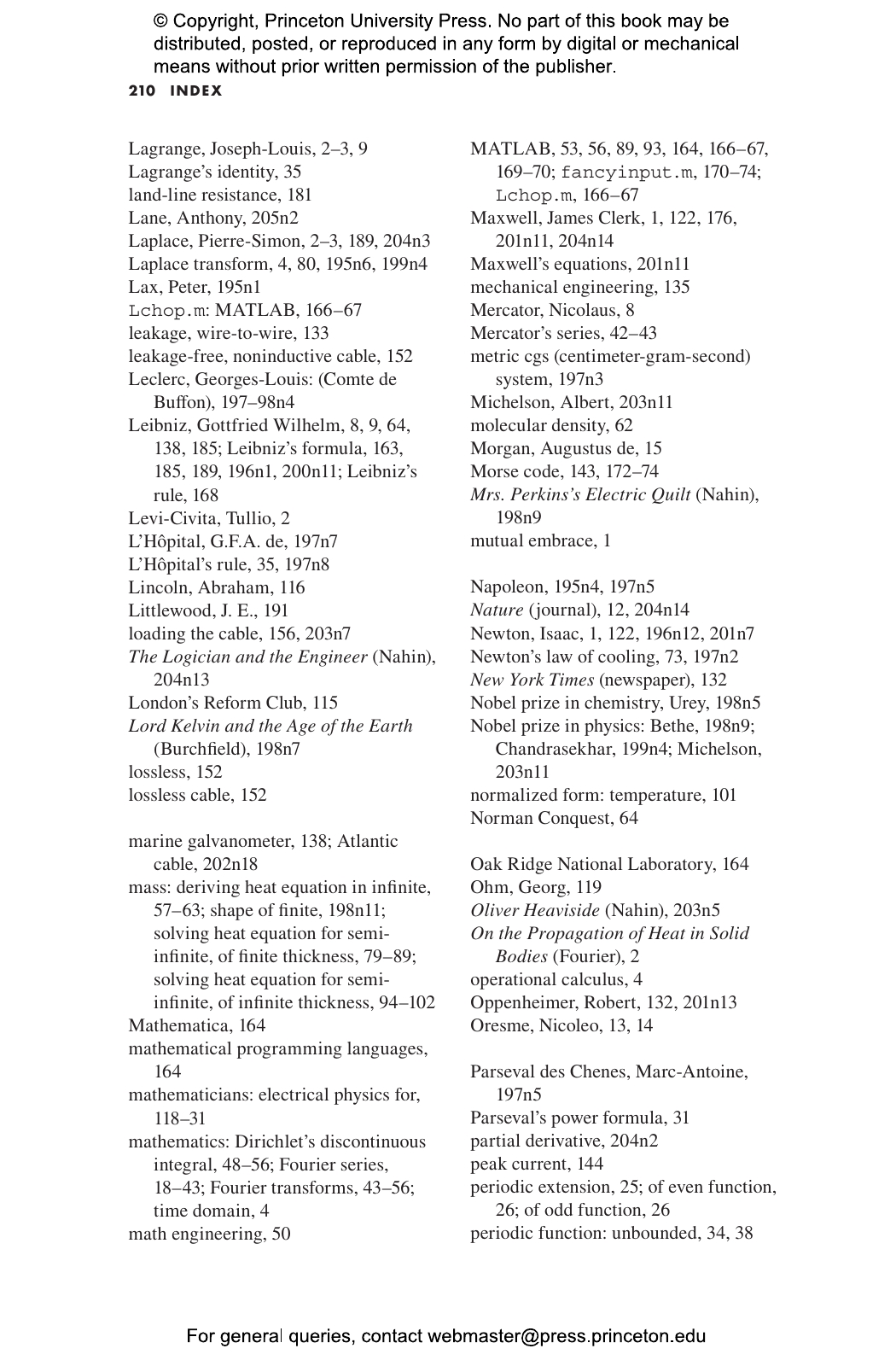 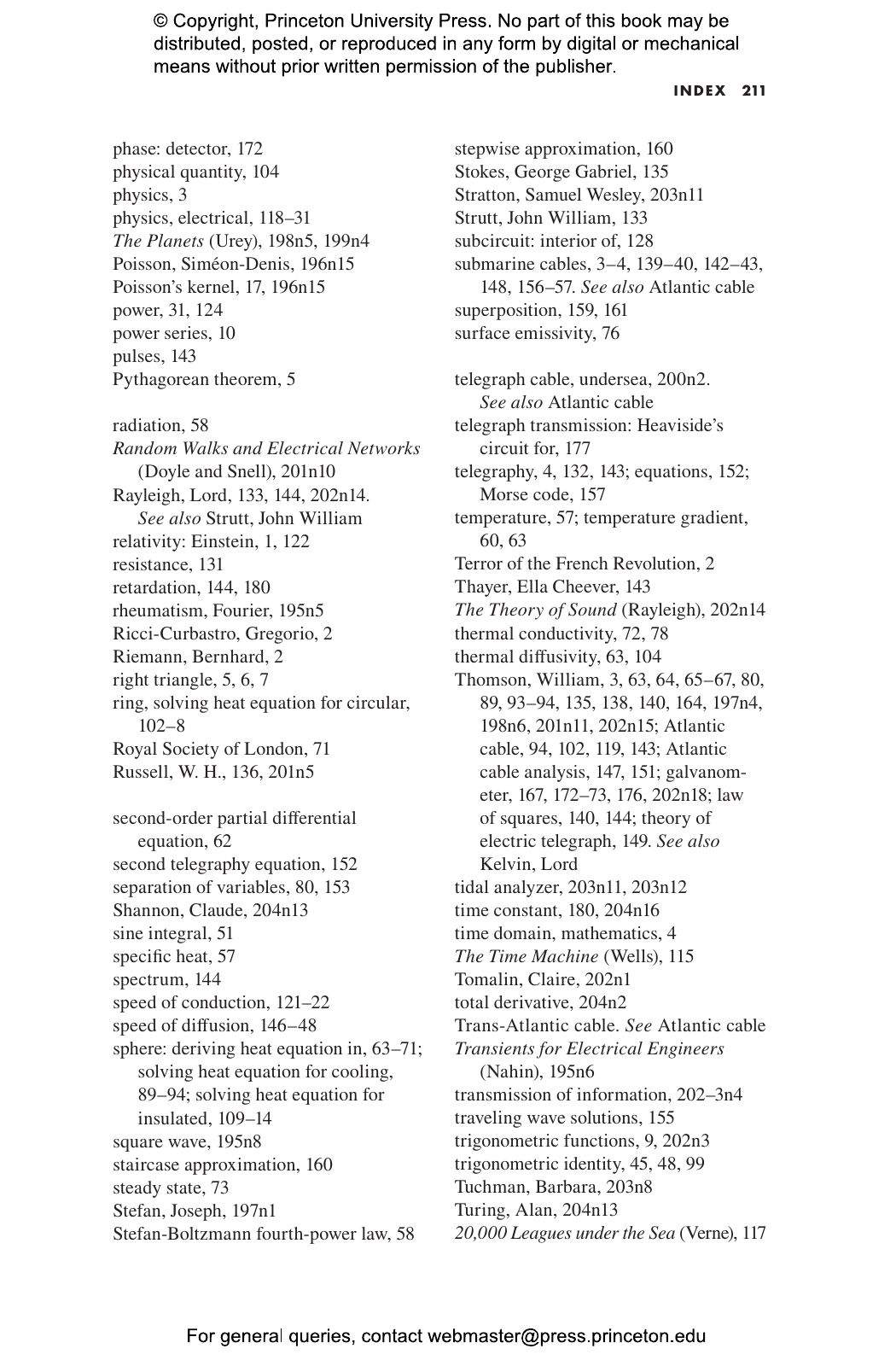 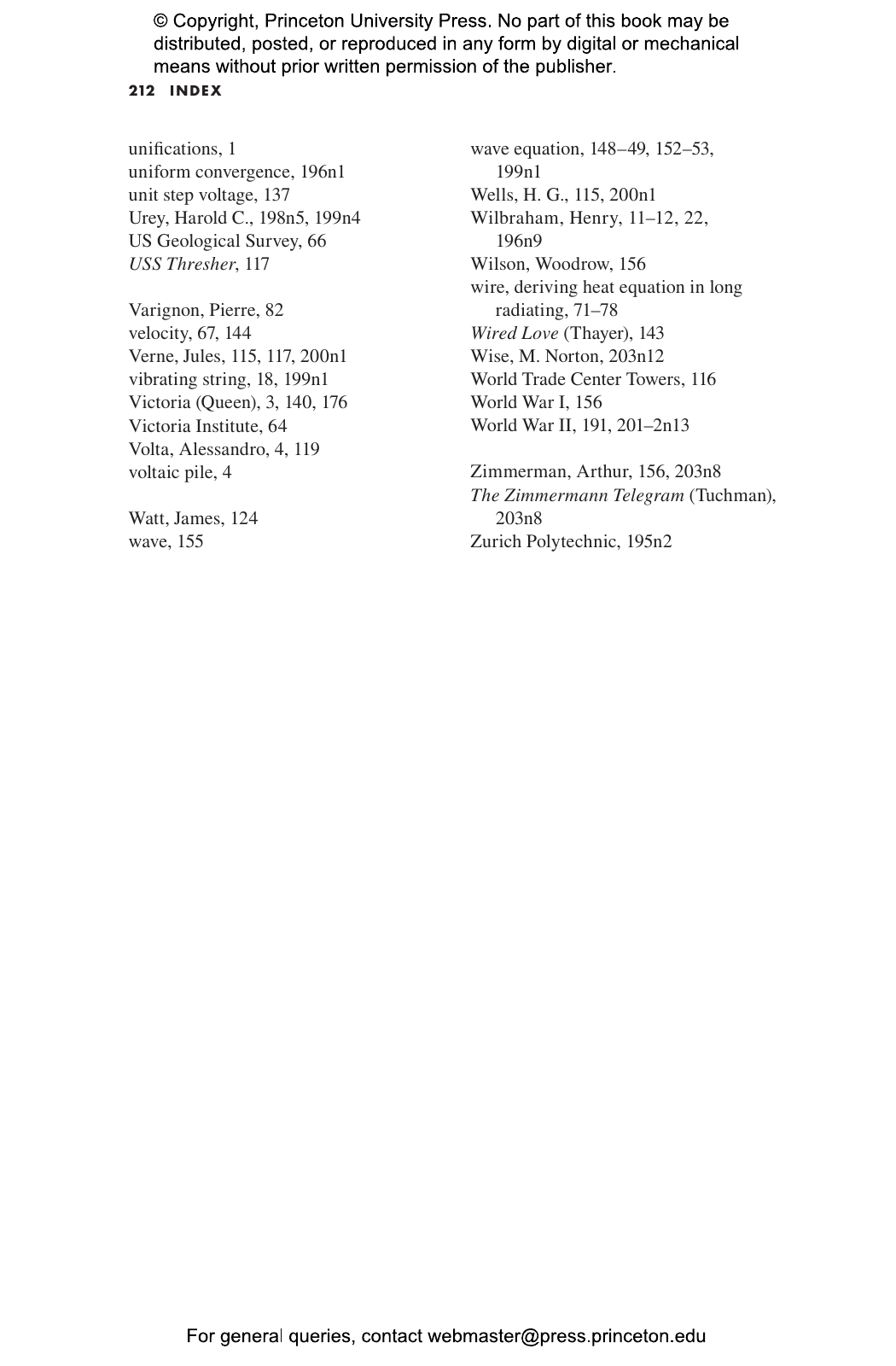 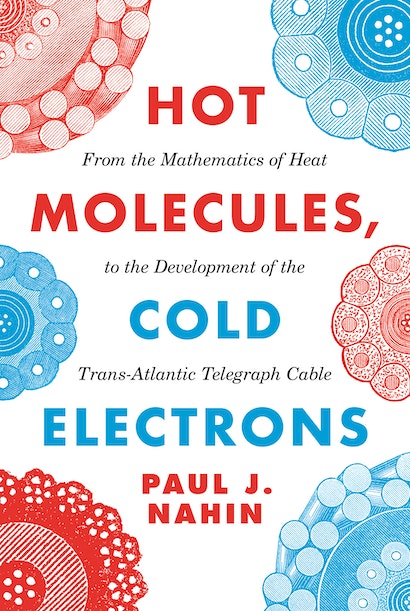 Heat, like gravity, shapes nearly every aspect of our world and universe, from how milk dissolves in coffee to how molten planets cool. The heat equation, a cornerstone of modern physics, demystifies such processes, painting a mathematical picture of the way heat diffuses through matter. Presenting the mathematics and history behind the heat equation, Hot Molecules, Cold Electrons tells the remarkable story of how this foundational idea brought about one of the greatest technological advancements of the modern era.

Paul Nahin vividly recounts the heat equation’s tremendous influence on society, showing how French mathematical physicist Joseph Fourier discovered, derived, and solved the equation in the early nineteenth century. Nahin then follows Scottish physicist William Thomson, whose further analysis of Fourier’s explorations led to the pioneering trans-Atlantic telegraph cable. This feat of engineering reduced the time it took to send a message across the ocean from weeks to minutes. Readers also learn that Thomson used Fourier’s solutions to calculate the age of the earth, and, in a bit of colorful lore, that writer Charles Dickens relied on the trans-Atlantic cable to save himself from a career-damaging scandal. The book’s mathematical and scientific explorations can be easily understood by anyone with a basic knowledge of high school calculus and physics, and MATLAB code is included to aid readers who would like to solve the heat equation themselves.

A testament to the intricate links between mathematics and physics, Hot Molecules, Cold Electrons offers a fascinating glimpse into the relationship between a formative equation and one of the most important developments in the history of human communication.

Paul J. Nahin is the author of many popular math books, including How to Fall Slower Than Gravity, Dr. Euler’s Fabulous Formula, and An Imaginary Tale (all Princeton). He is professor emeritus of electrical engineering at the University of New Hampshire and received the 2017 Chandler Davis Prize for Excellence in Expository Writing in Mathematics. He lives in Exeter, New Hampshire. 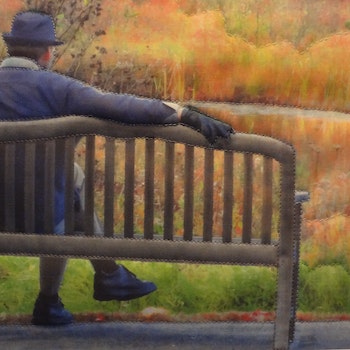 "[A] treat . . . I think that students studying this material would not only find Paul’s treatments easy to follow, but would benefit greatly by learning something of the history that surrounds the development of the analysis and applications of the heat equation."—Jim Stein, New Books in Mathematics

"Nahin knows how to write a book mixing physics and (a lot of) mathematics and (still) make it readable."—Adhemar Bultheel, European Mathematical Society

"Hot Molecules, Cold Electrons has provided me with a new perspective on what I thought to be a rather tedious topic. . . . I would recommend it to anyone who wants to work out their maths muscles and learn something along the way."—Louis Ammon, Chemistry World

"Introducing readers to some of the most important scientific questions and technological challenges of the nineteenth century, this delightful book shows how they were solved using the heat equation. Reliving this exciting period through letters, stories, and insights, Hot Molecules, Cold Electrons is a triumphant success."—Christopher Tully, author of Elementary Particle Physics in a Nutshell

"This enjoyable book tells the story of Fourier series and transforms, their role in solving the heat equation, and subsequent applications. Providing a multitude of takeaways, Paul Nahin masterfully moves back and forth between the mathematical advances involved in the development and usage of Fourier analysis and the historical events and characters associated with the field."—Oscar Fernandez, author of Calculus Simplified

"Hot Molecules, Cold Electrons vividly demonstrates the power of mathematical tools for studying the heat equation in connection to the trans-Atlantic cable. This excellent book will be useful to anyone with an interest in mathematics, physics, or engineering."—Yasuyuki Kawahigashi, University of Tokyo

"This well-written book offers a basic introduction to harmonic analysis and the history of the heat equation, one of the major achievements of the nineteenth century. Filled with numerous interesting historical capsules, Hot Molecules, Cold Electrons is a beautiful work."—Rafael Benguria, Pontifical Catholic University of Chile