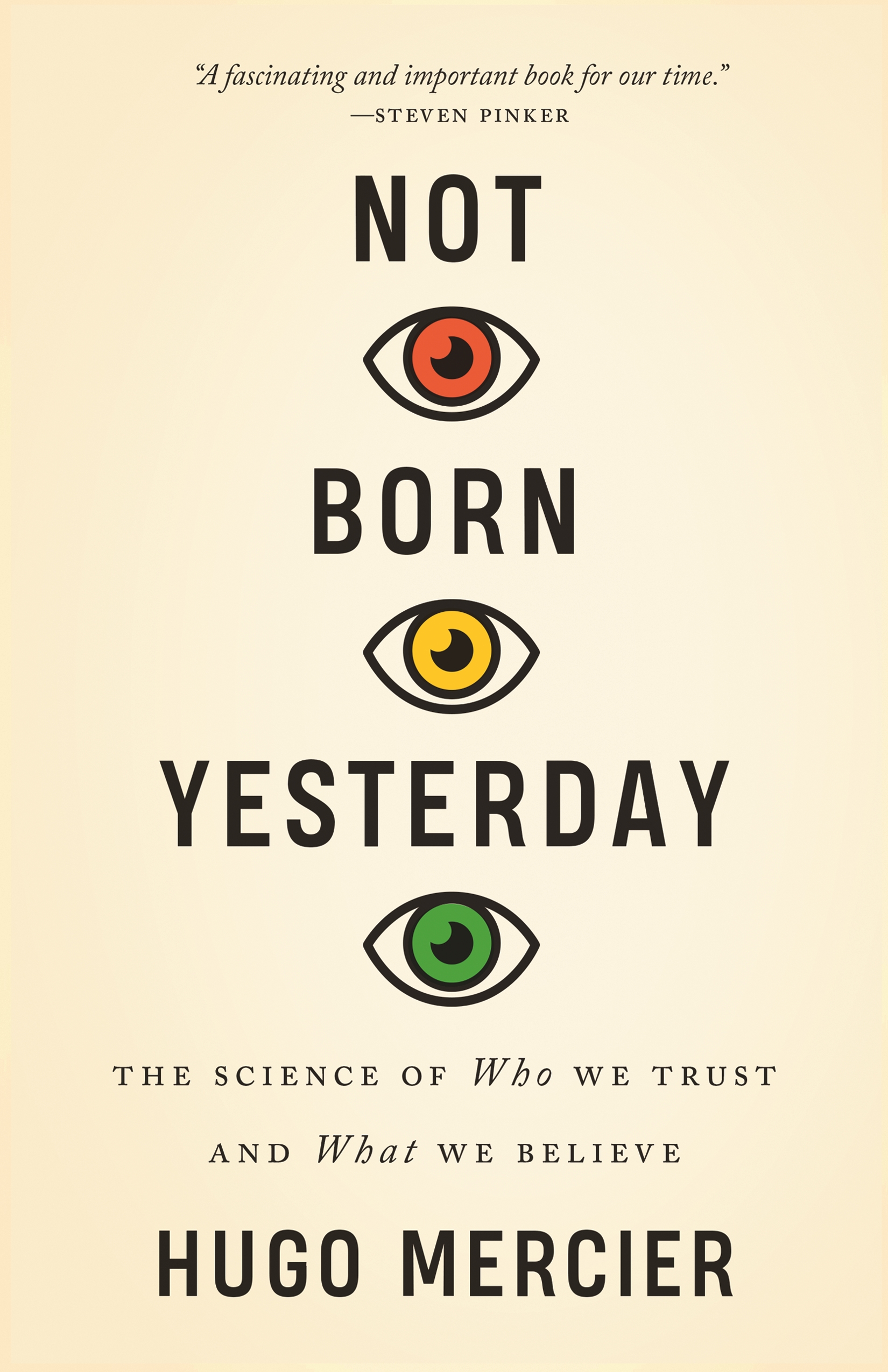 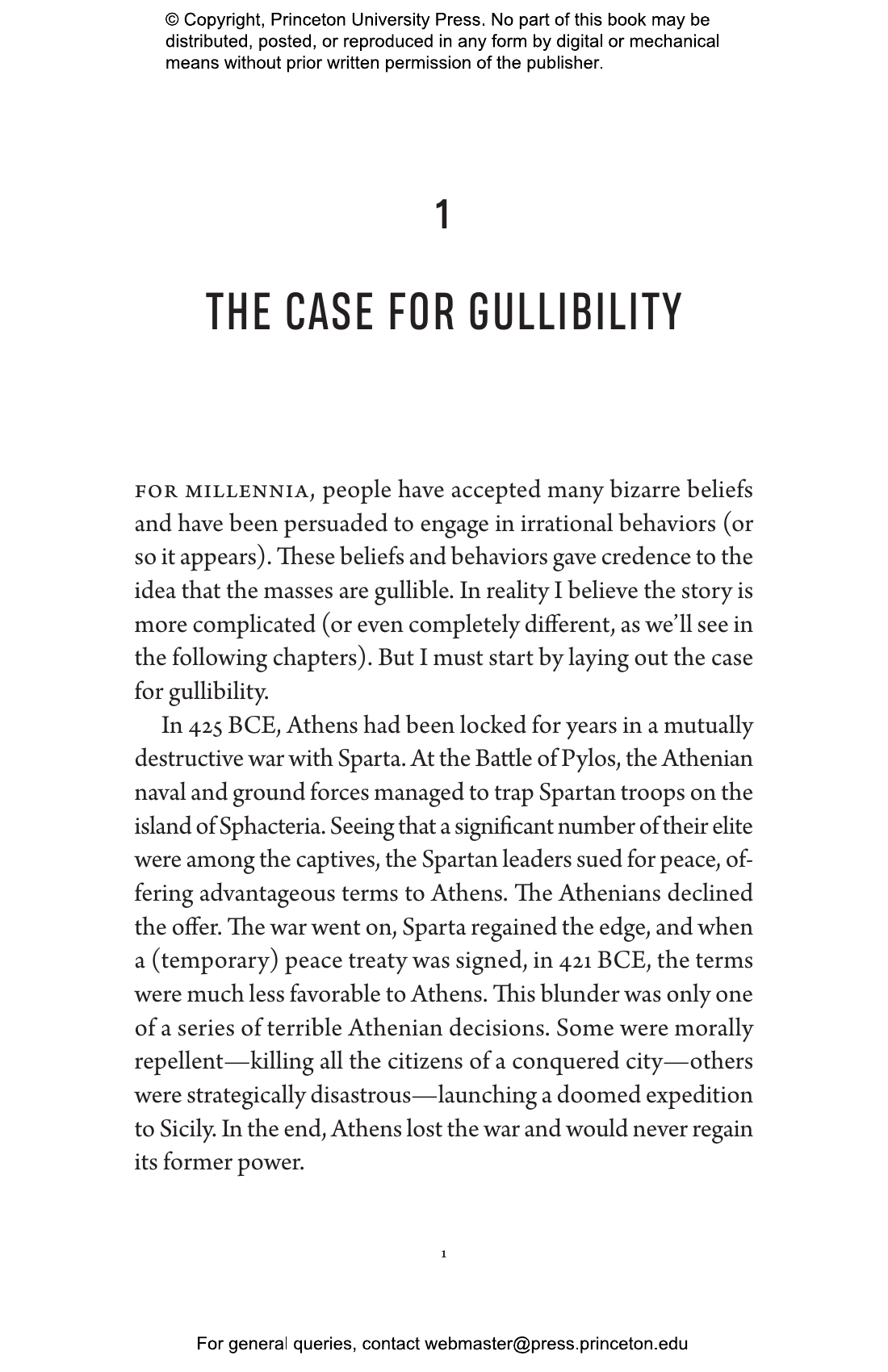 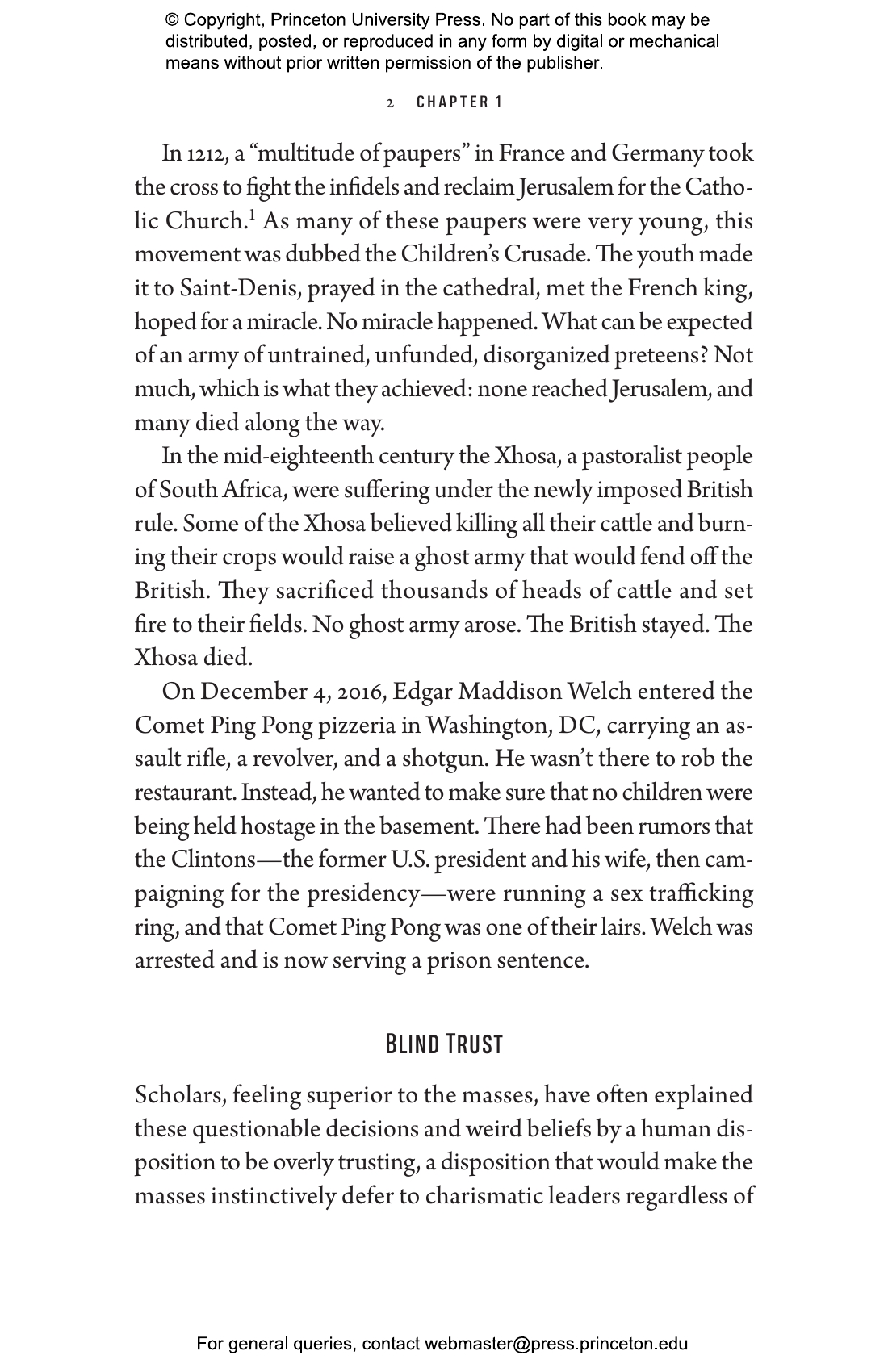 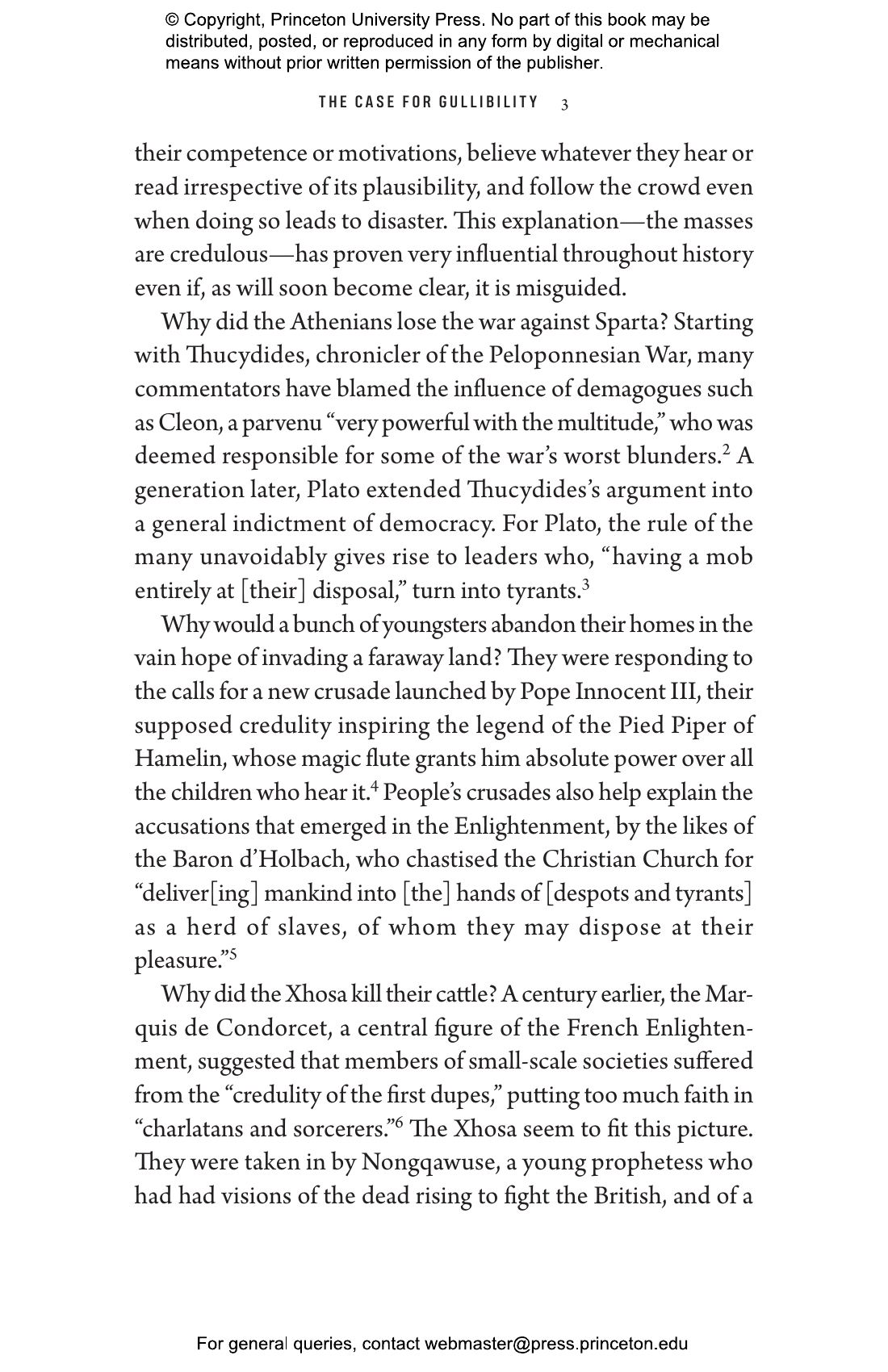 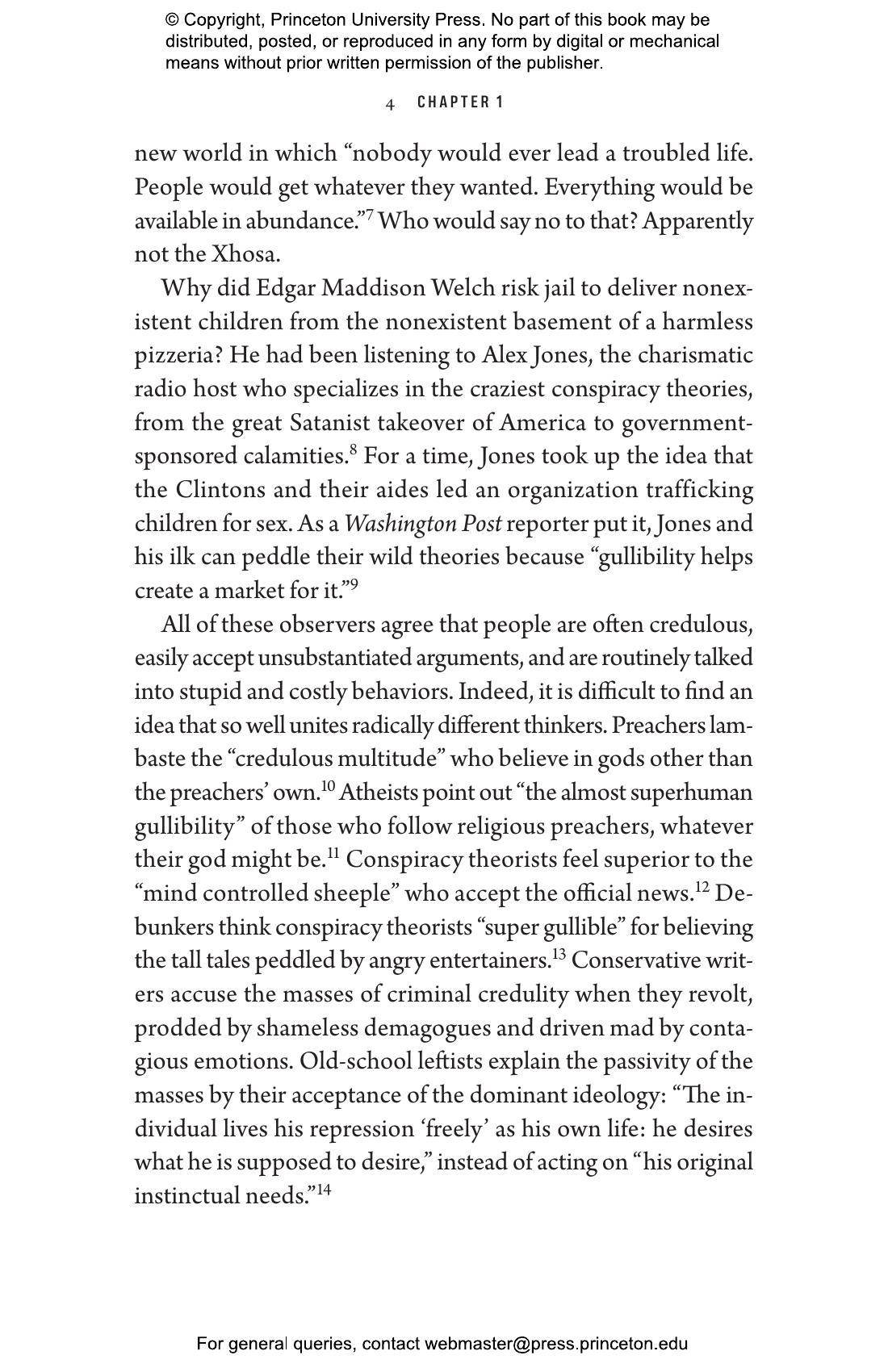 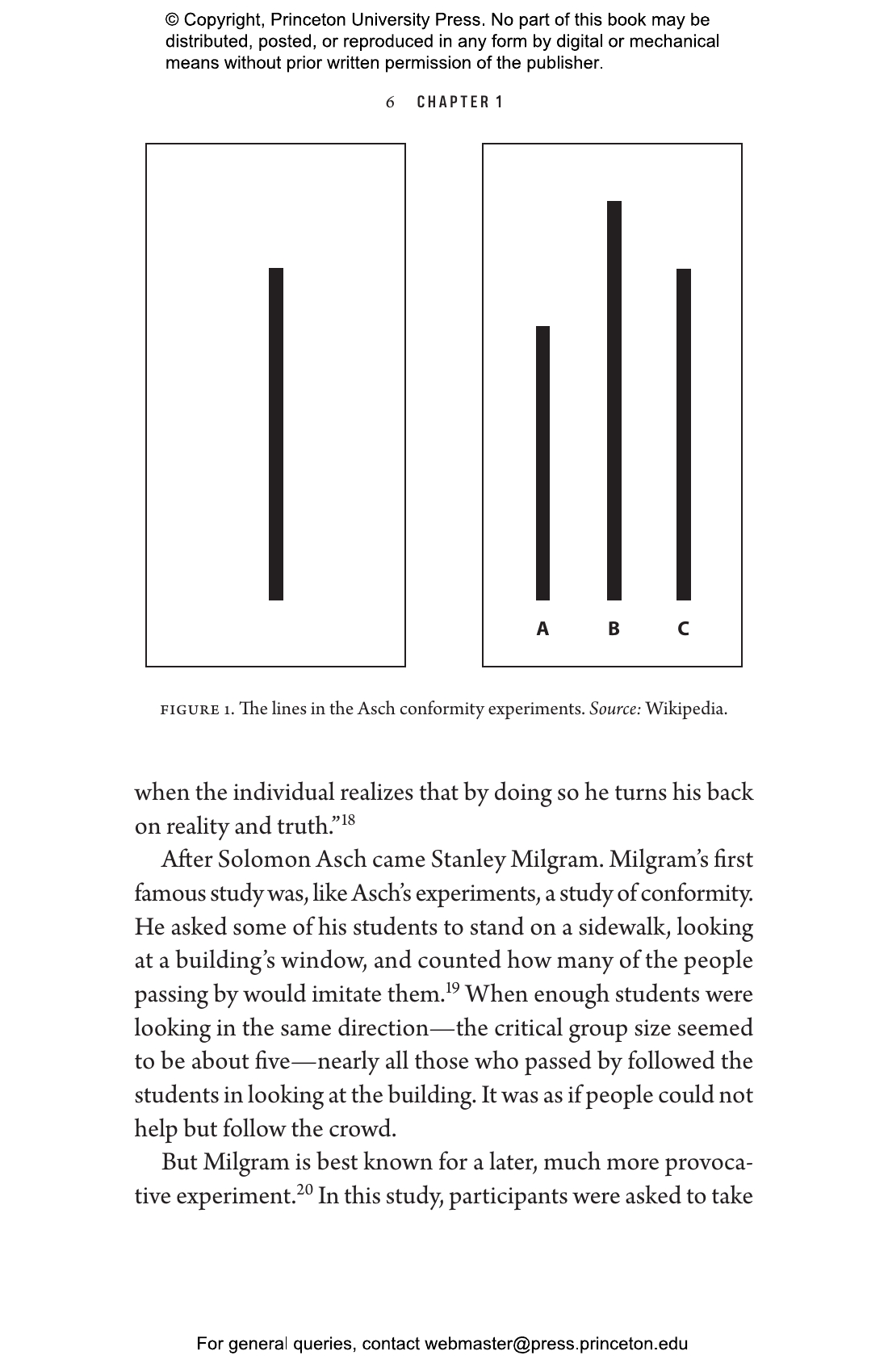 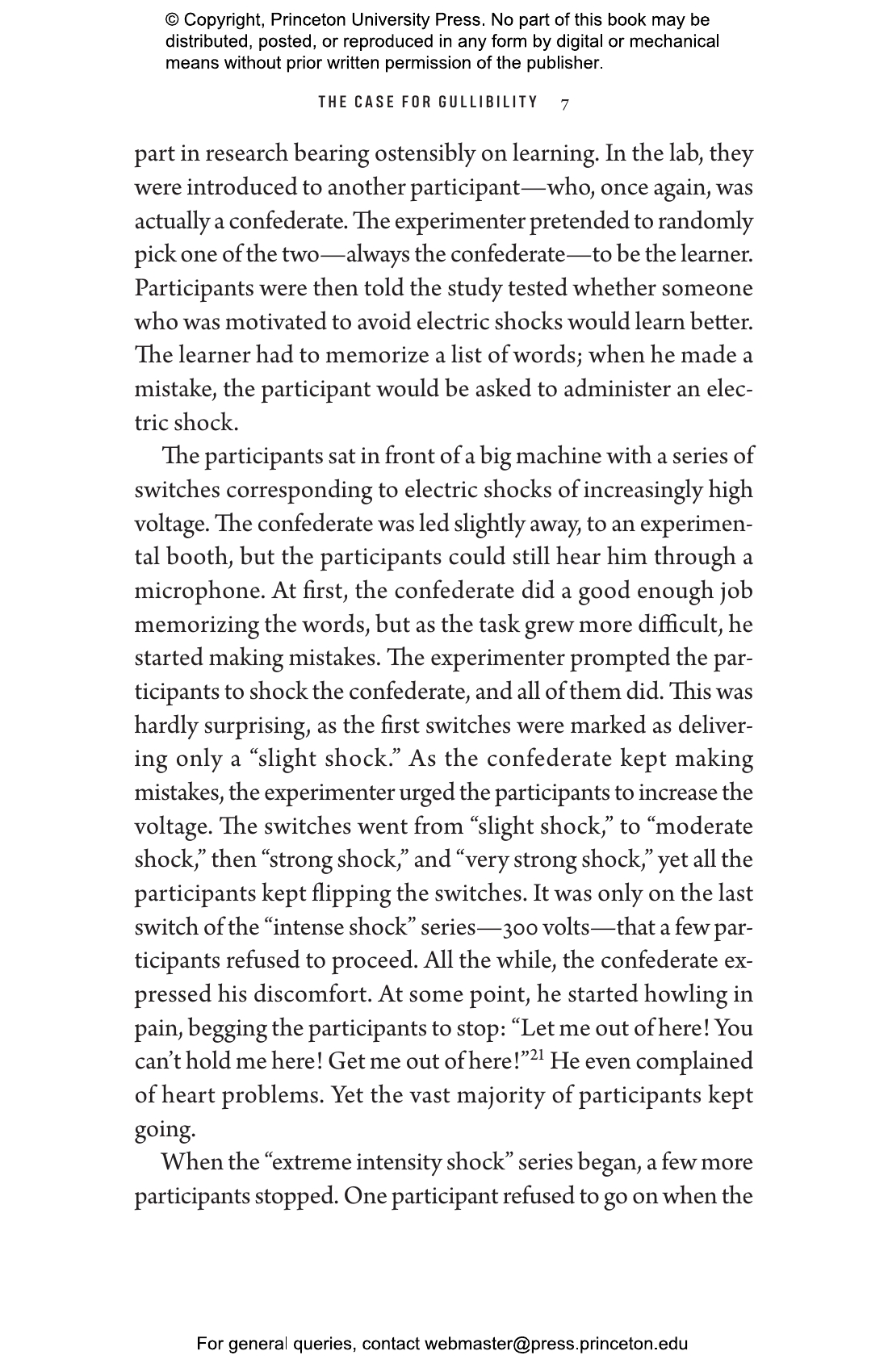 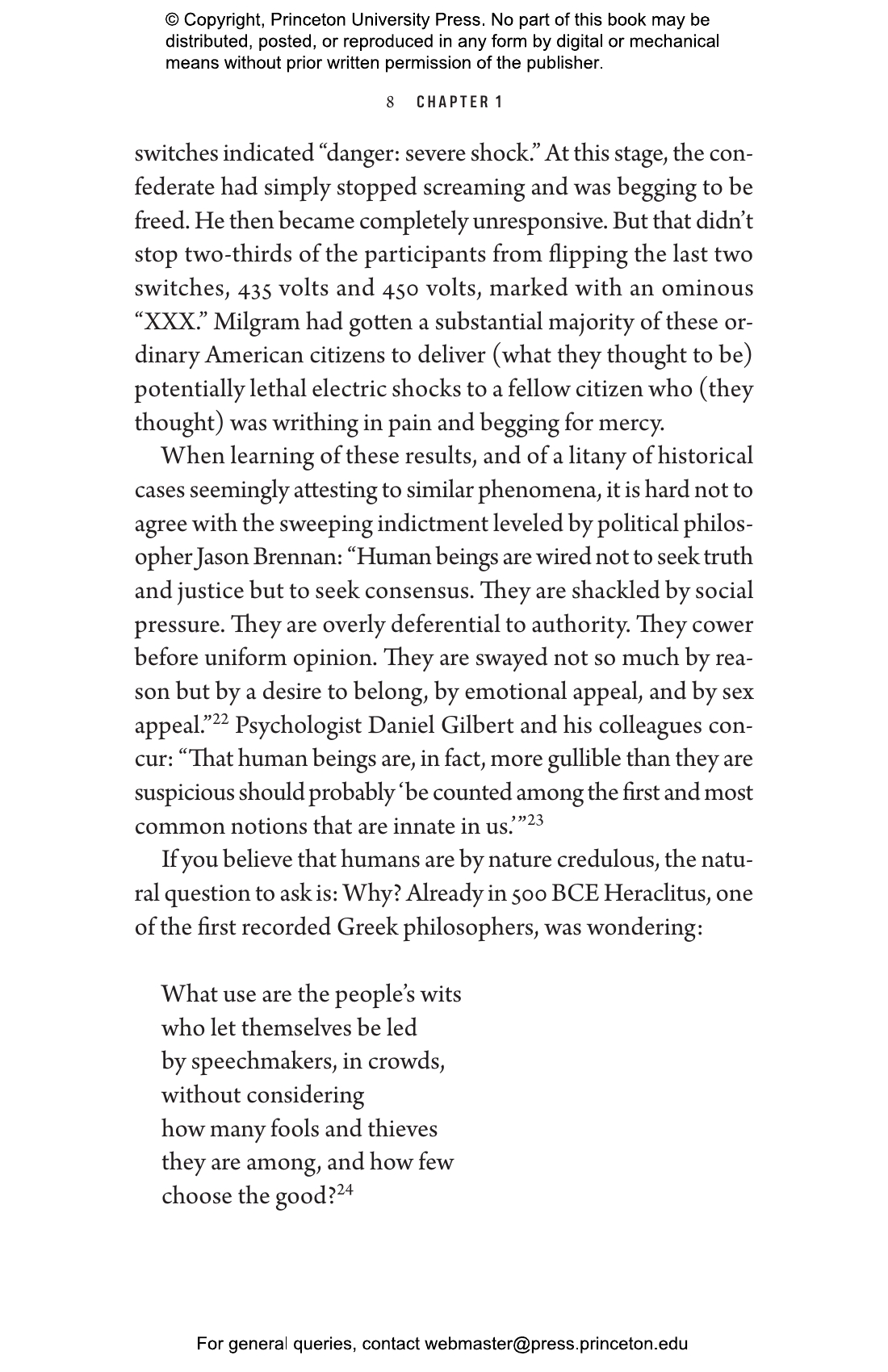 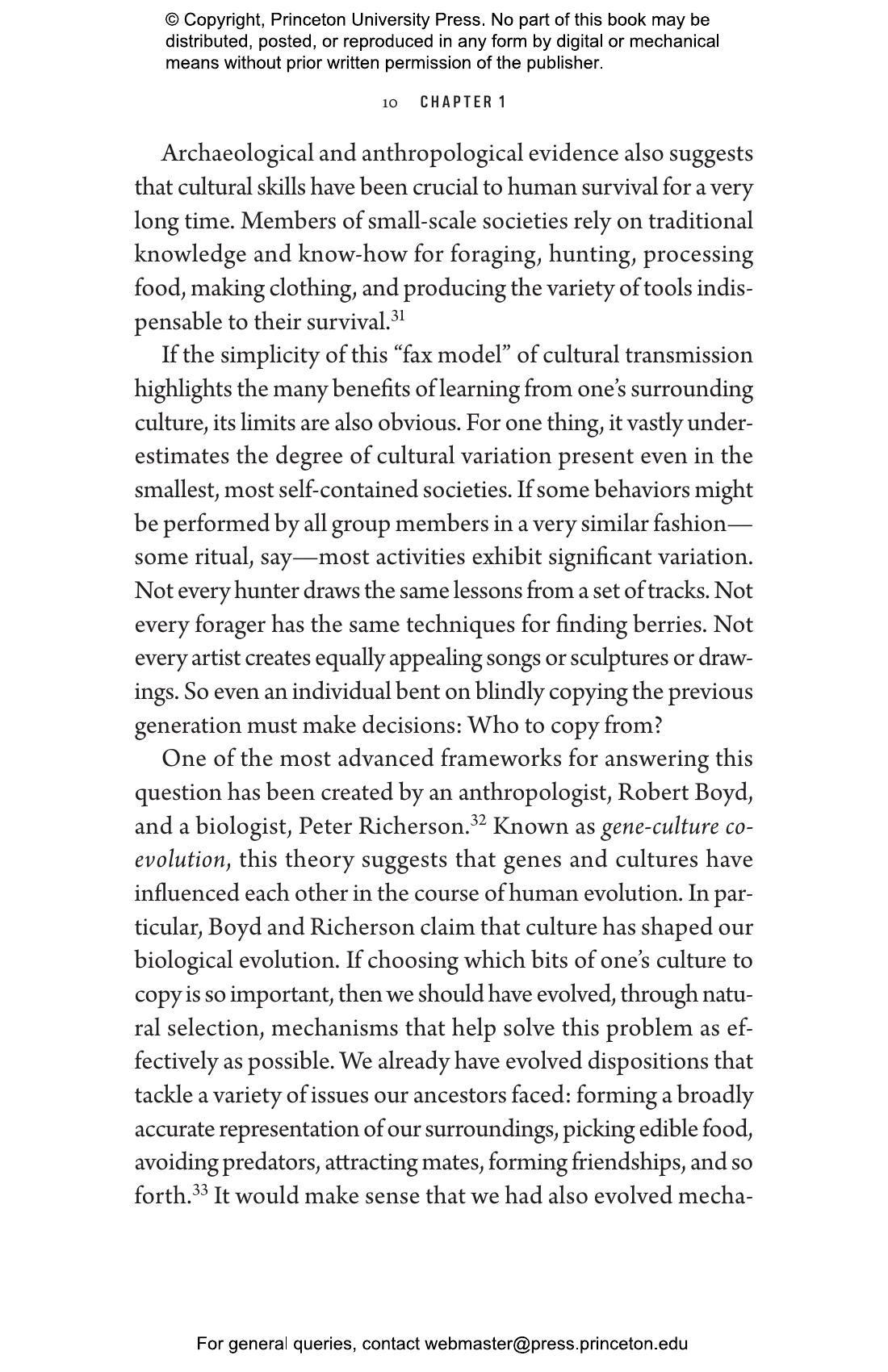 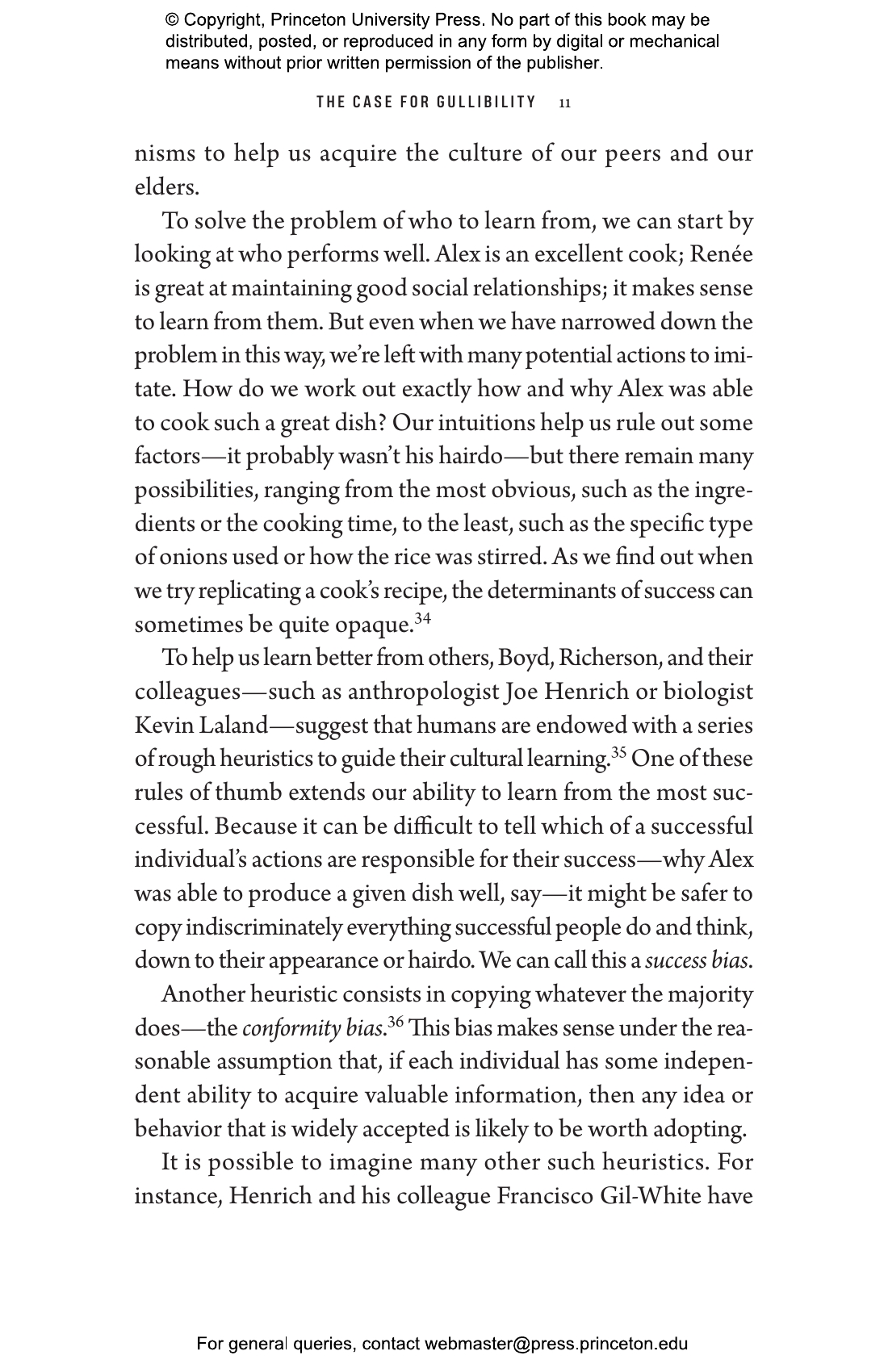 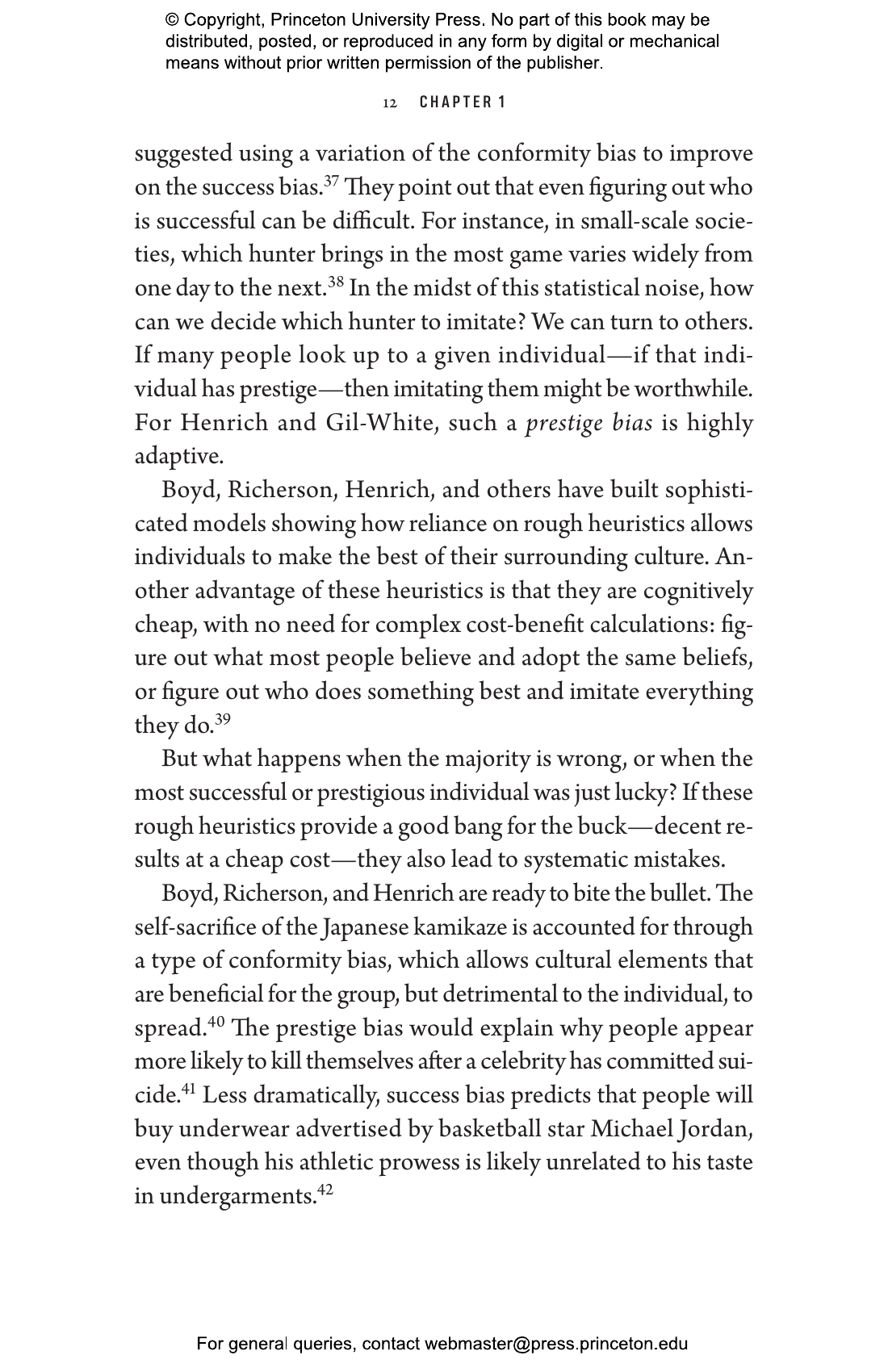 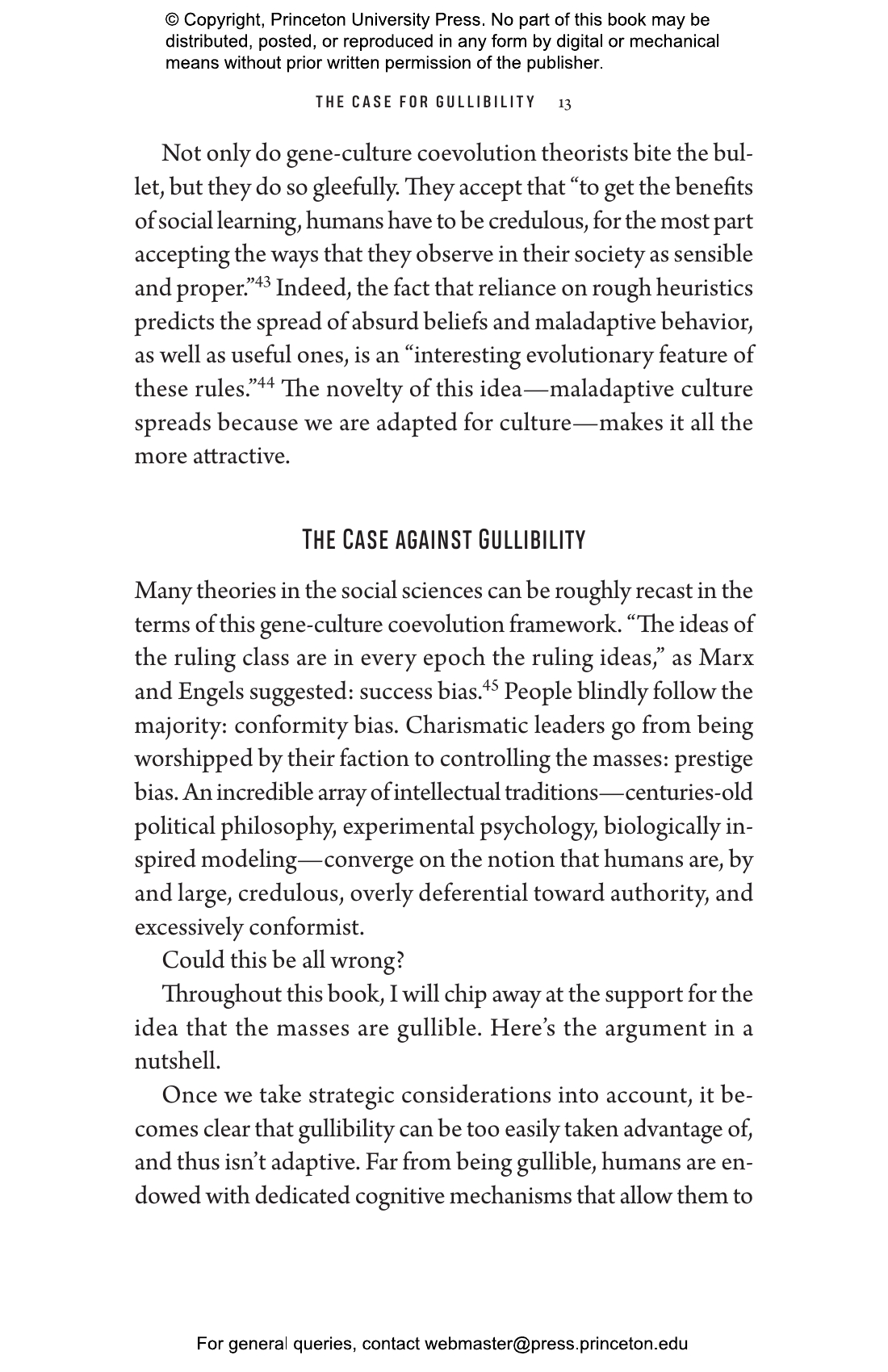 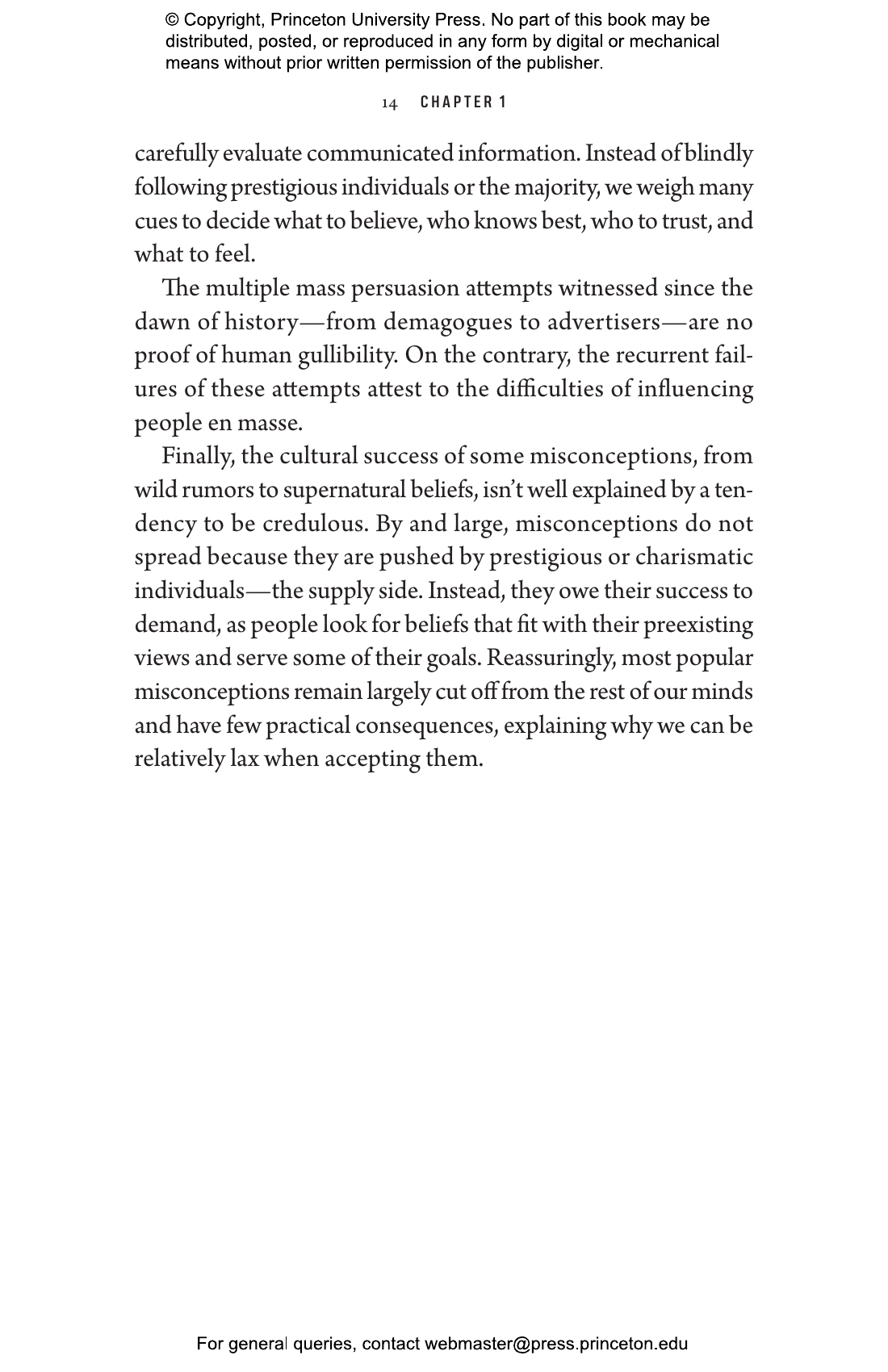 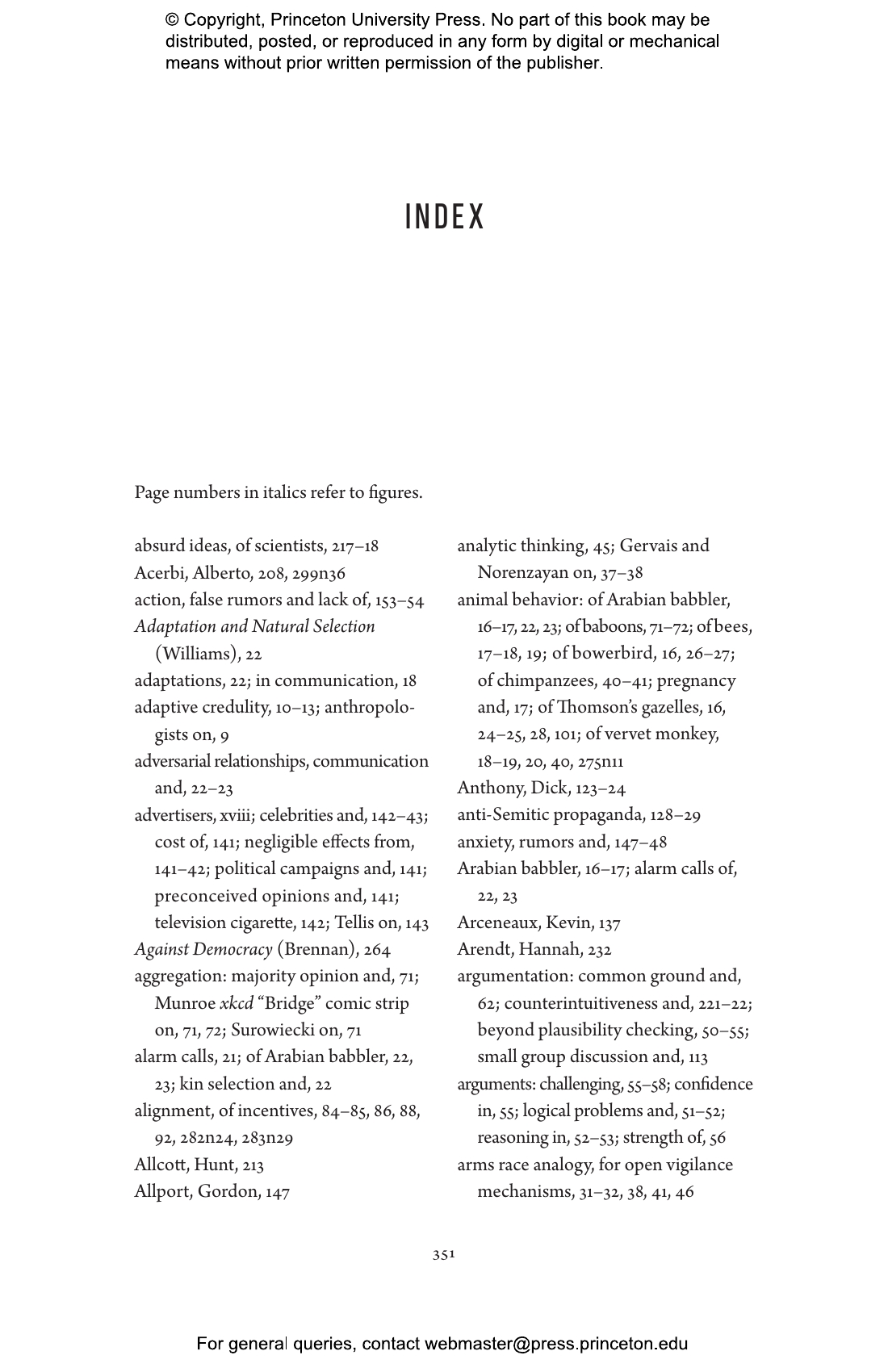 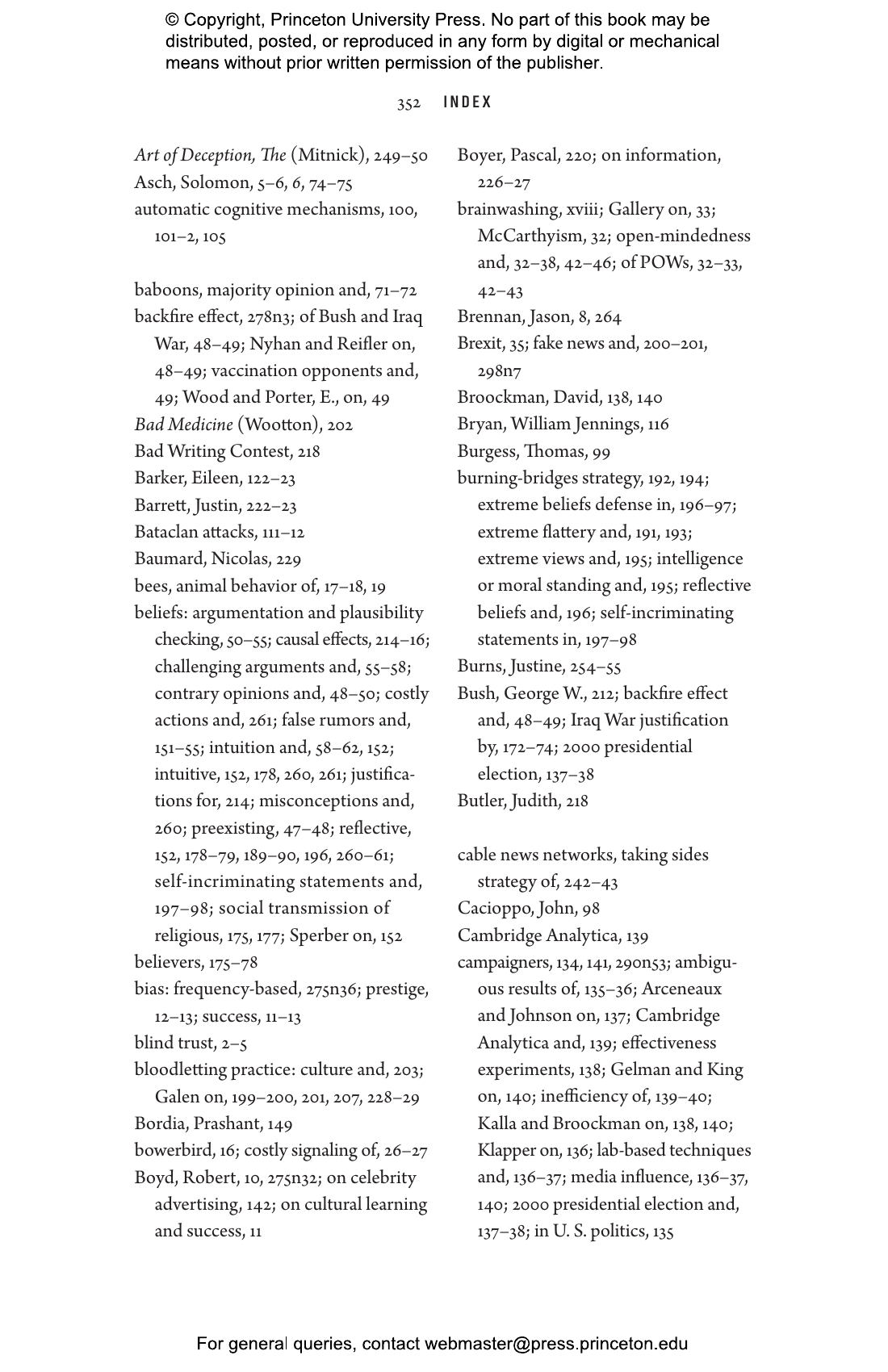 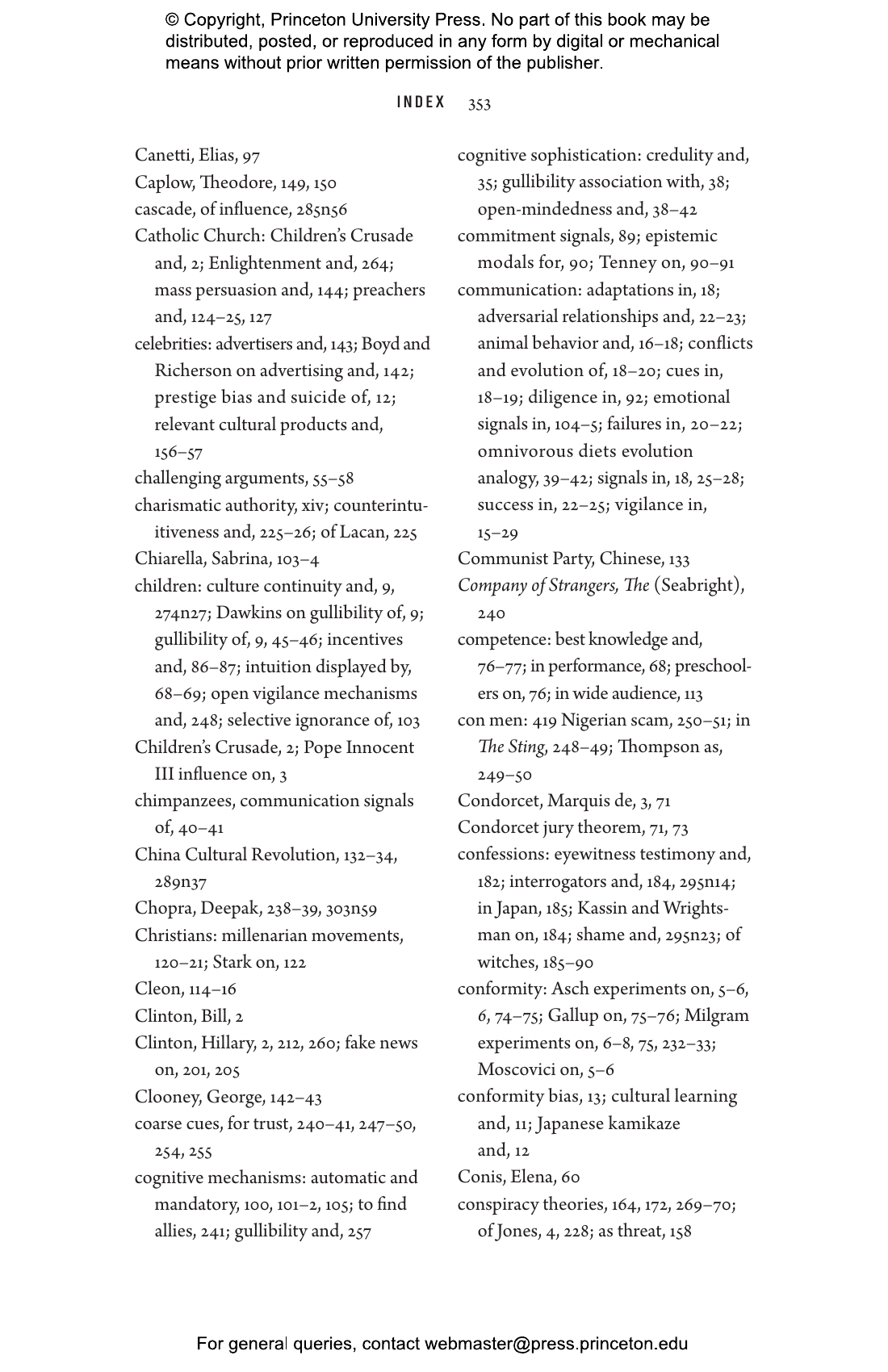 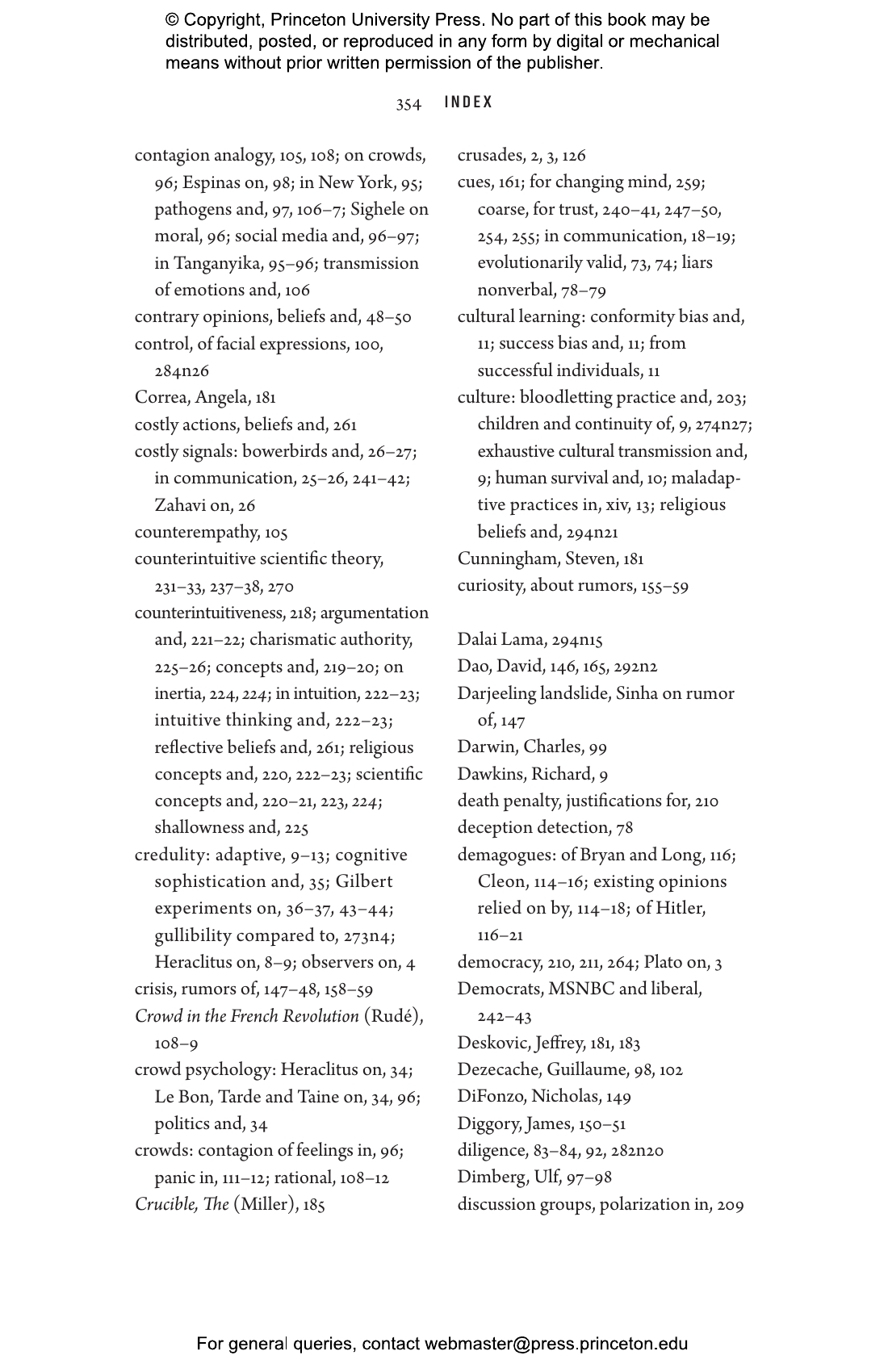 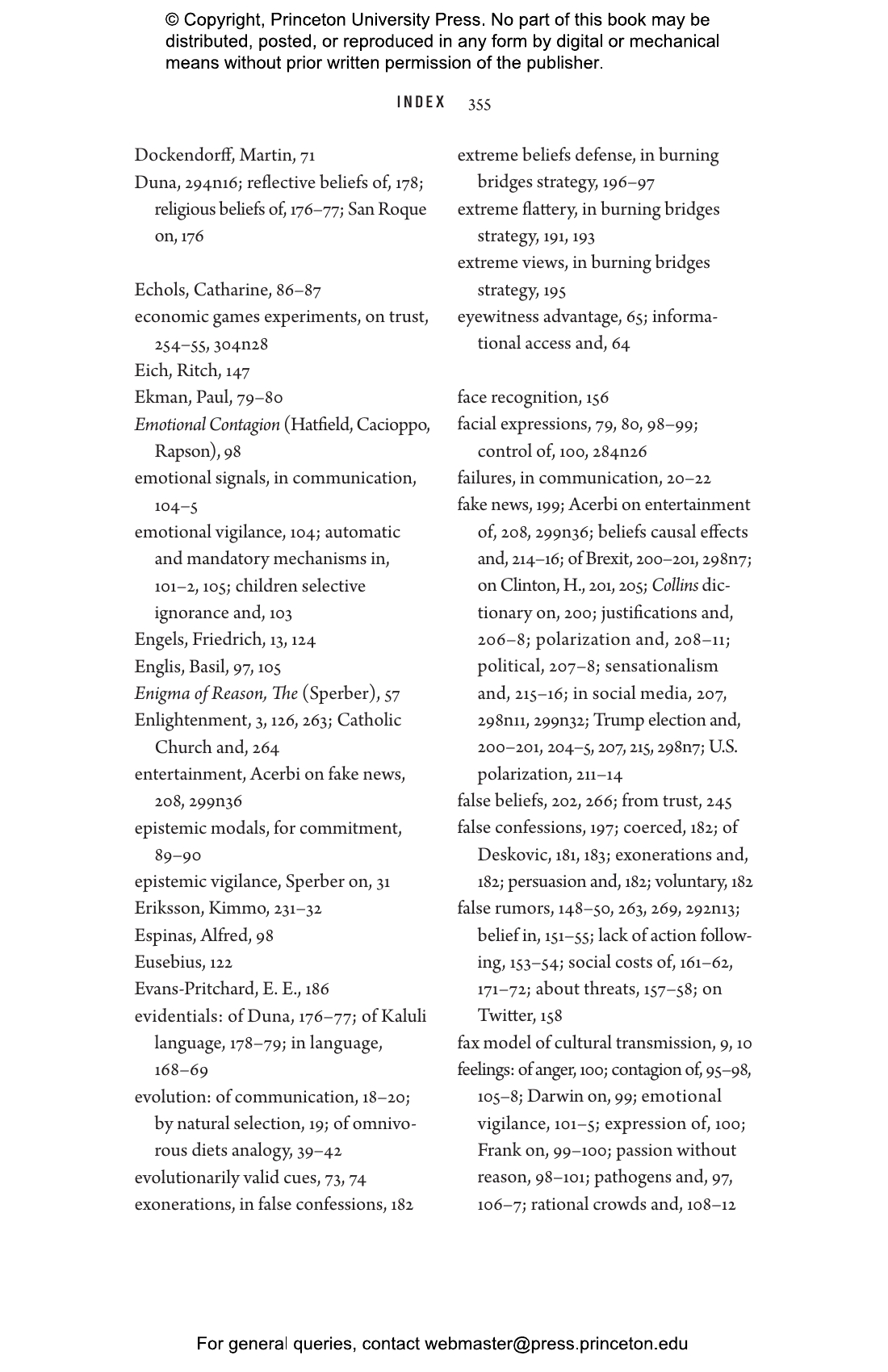 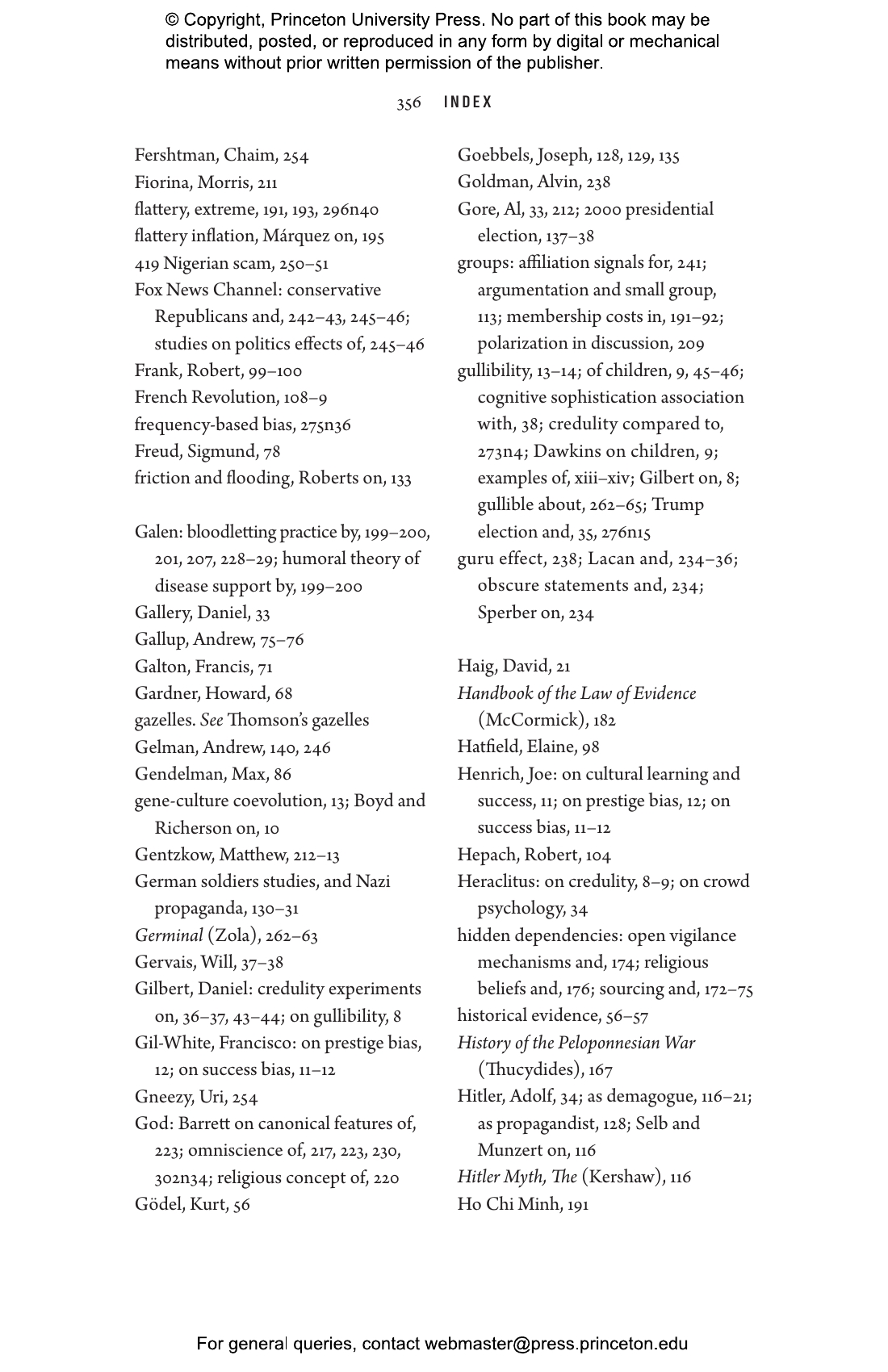 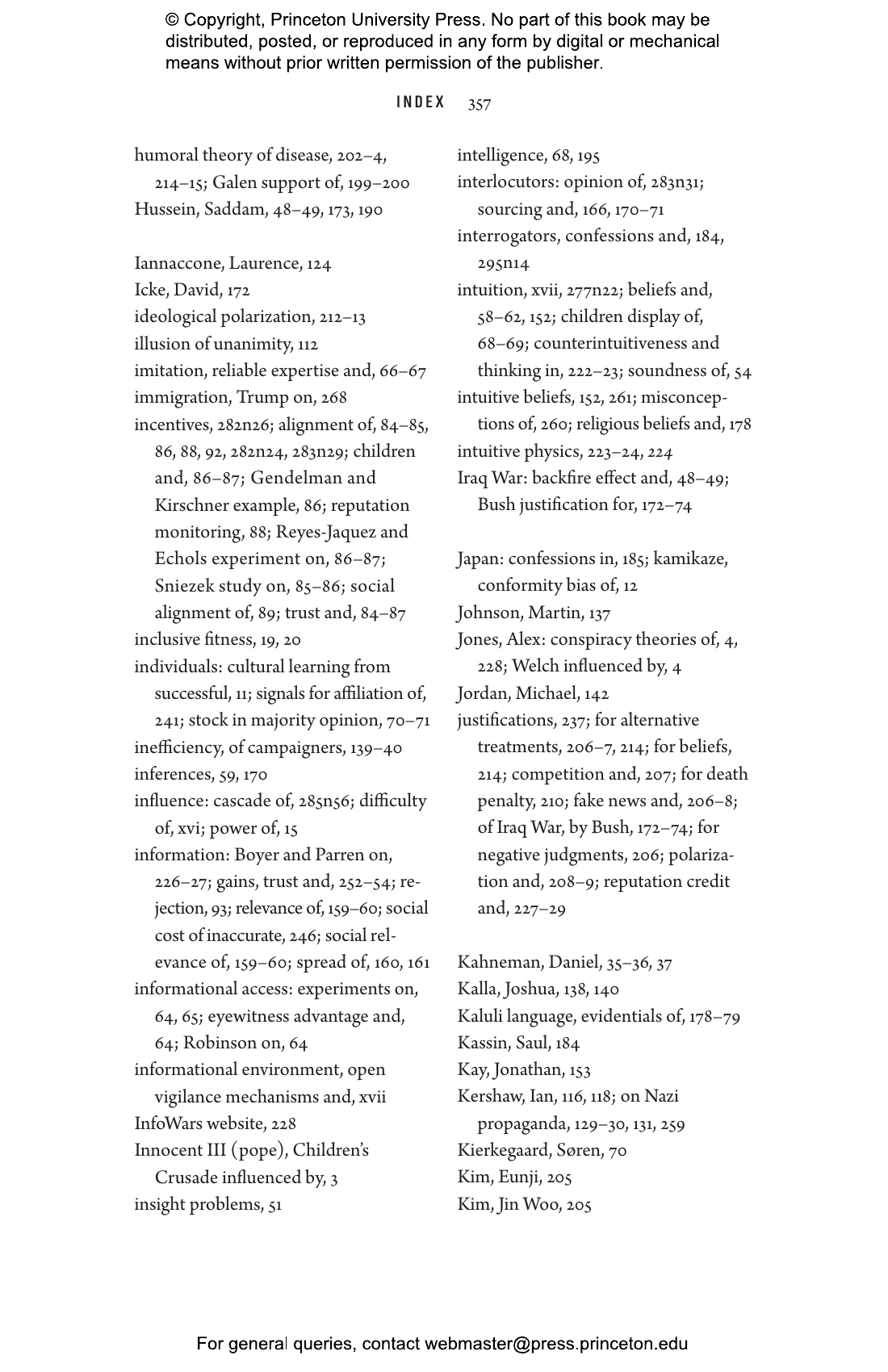 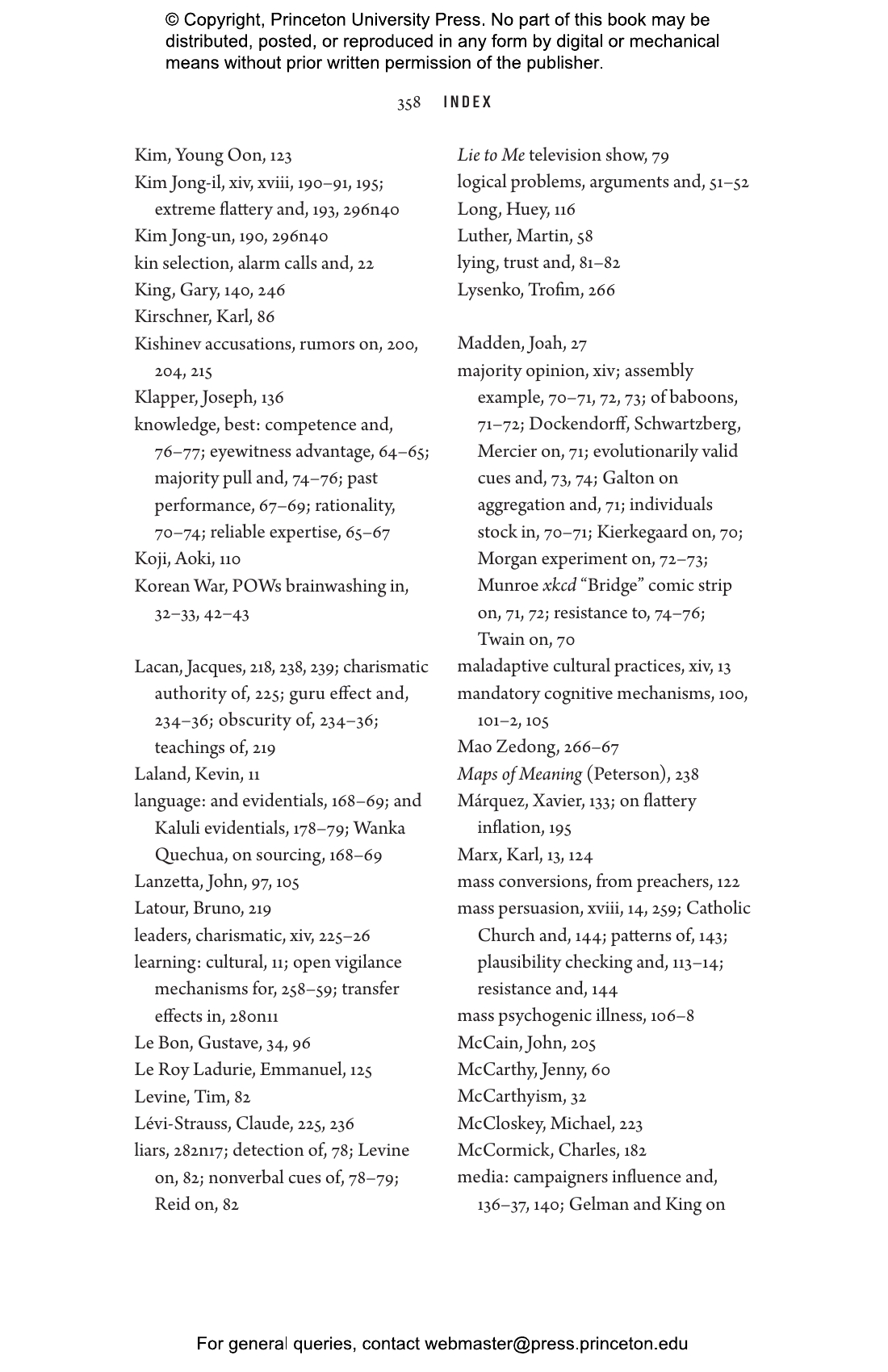 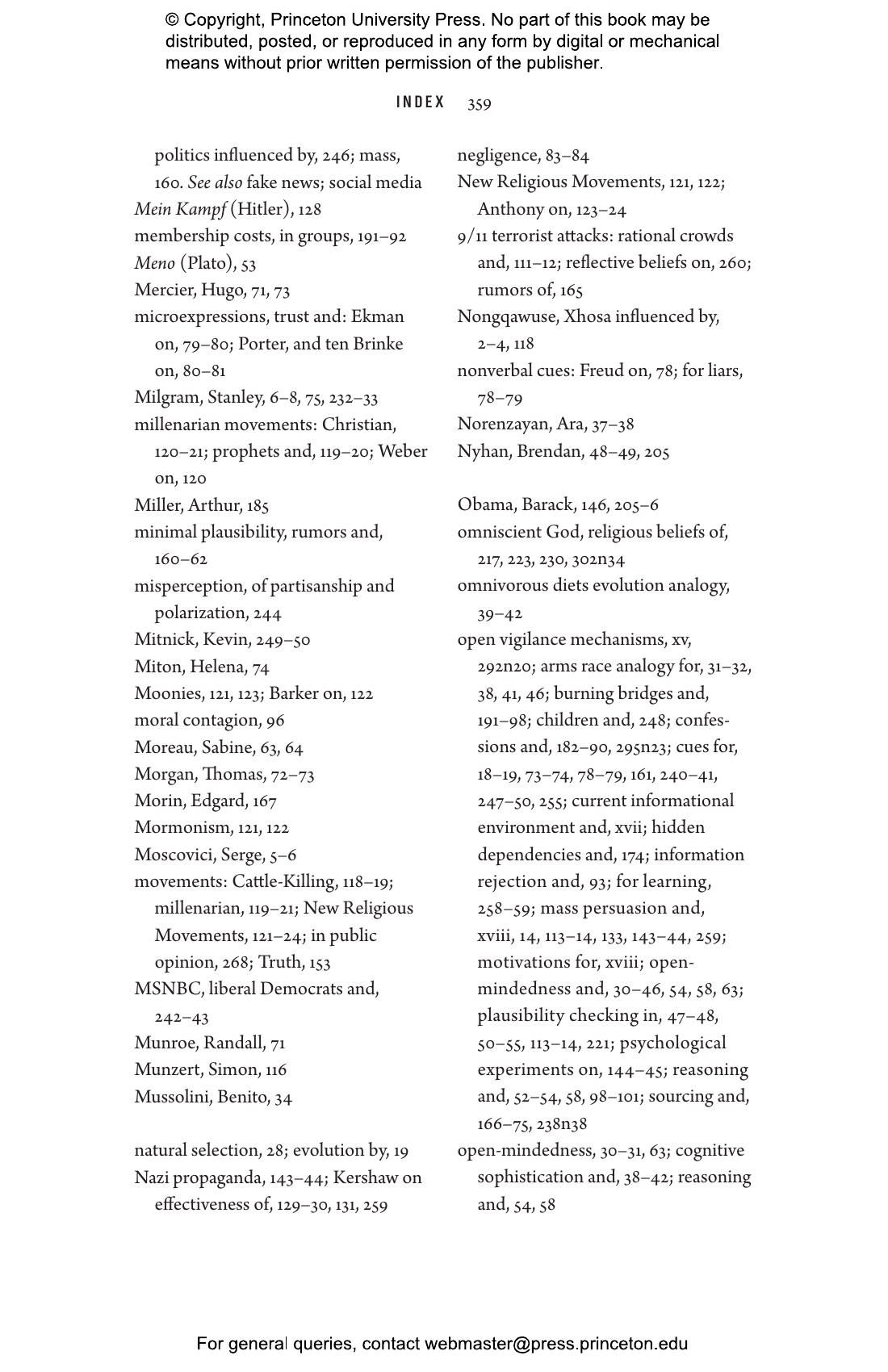 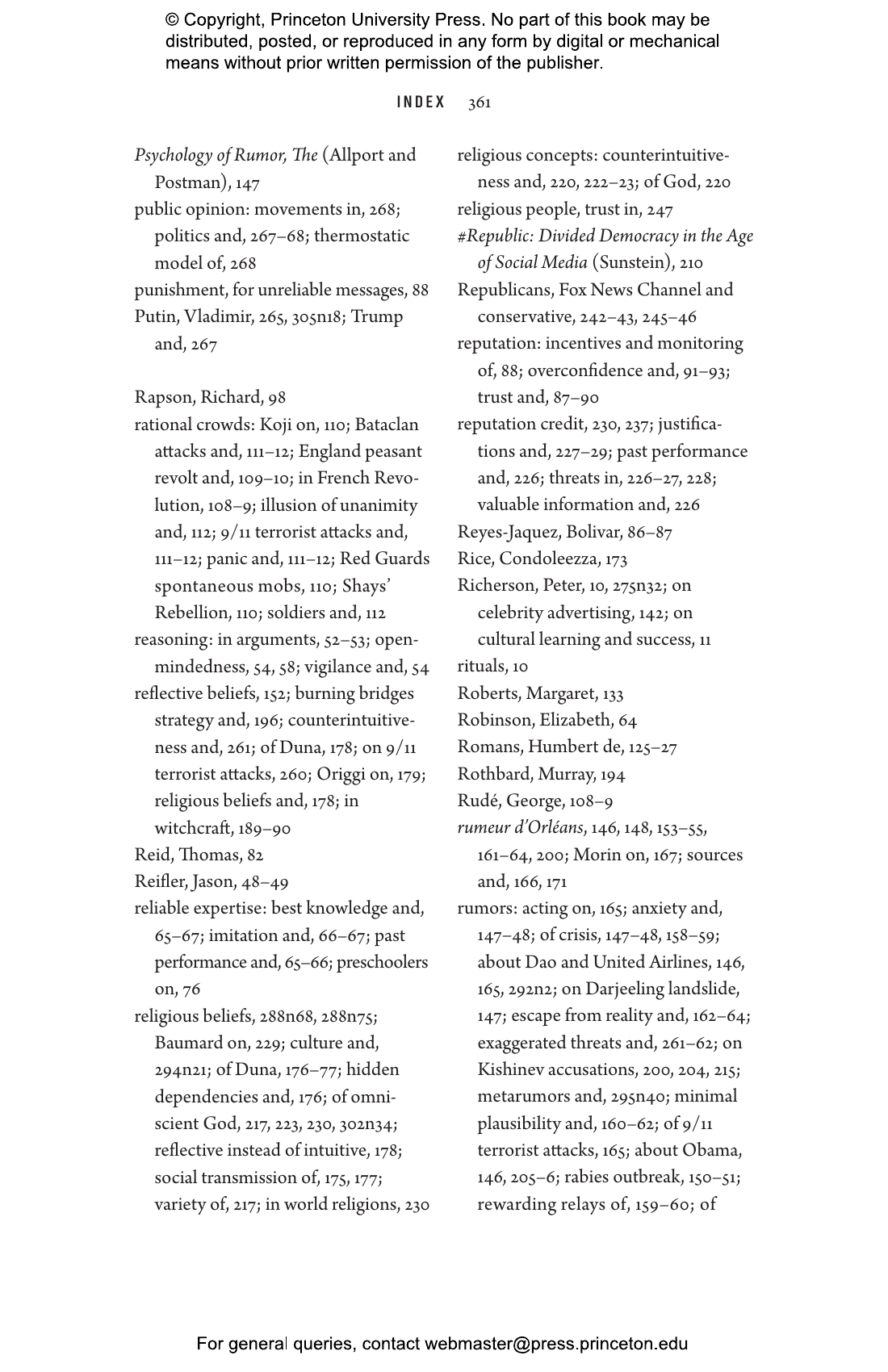 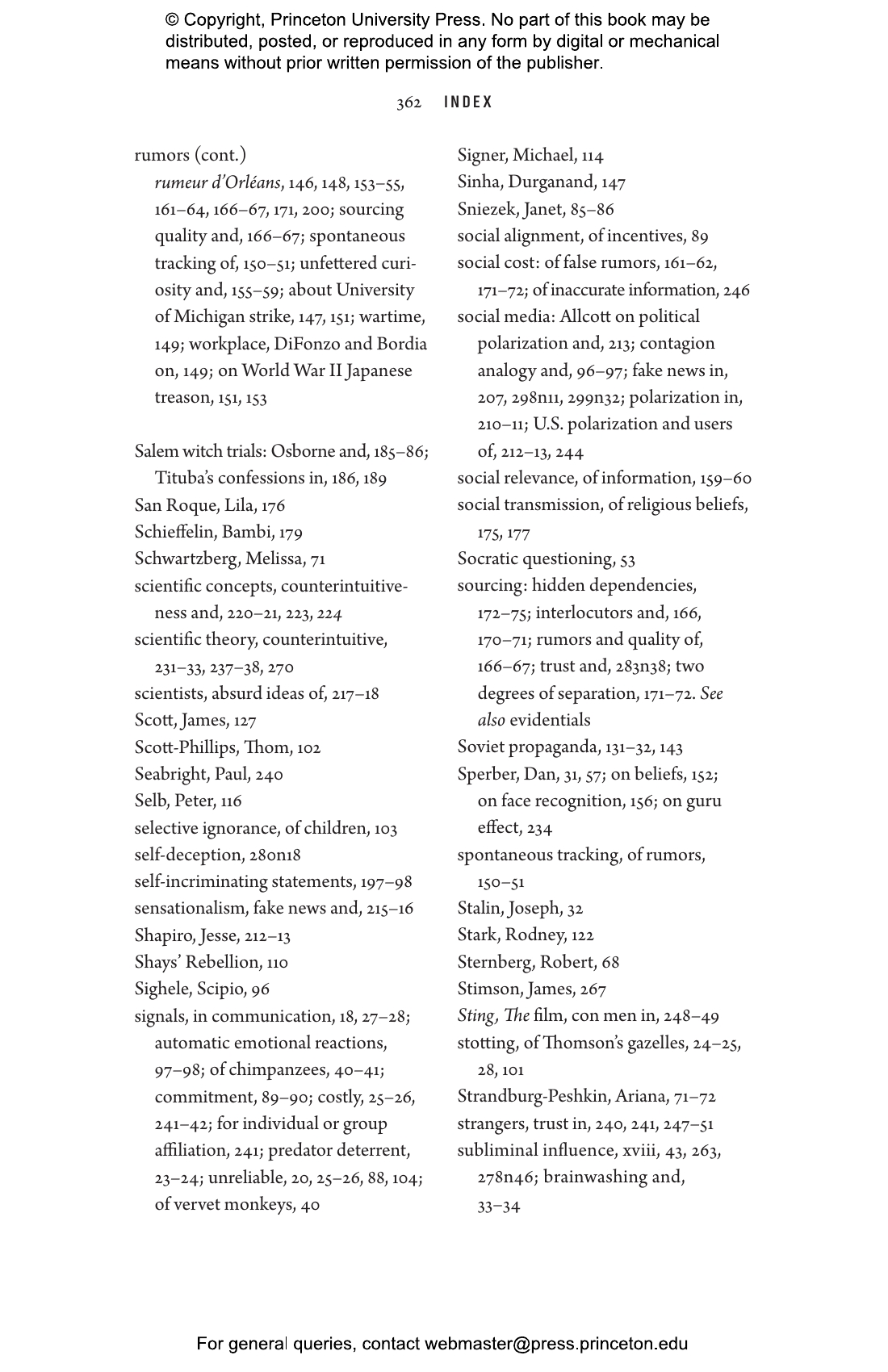 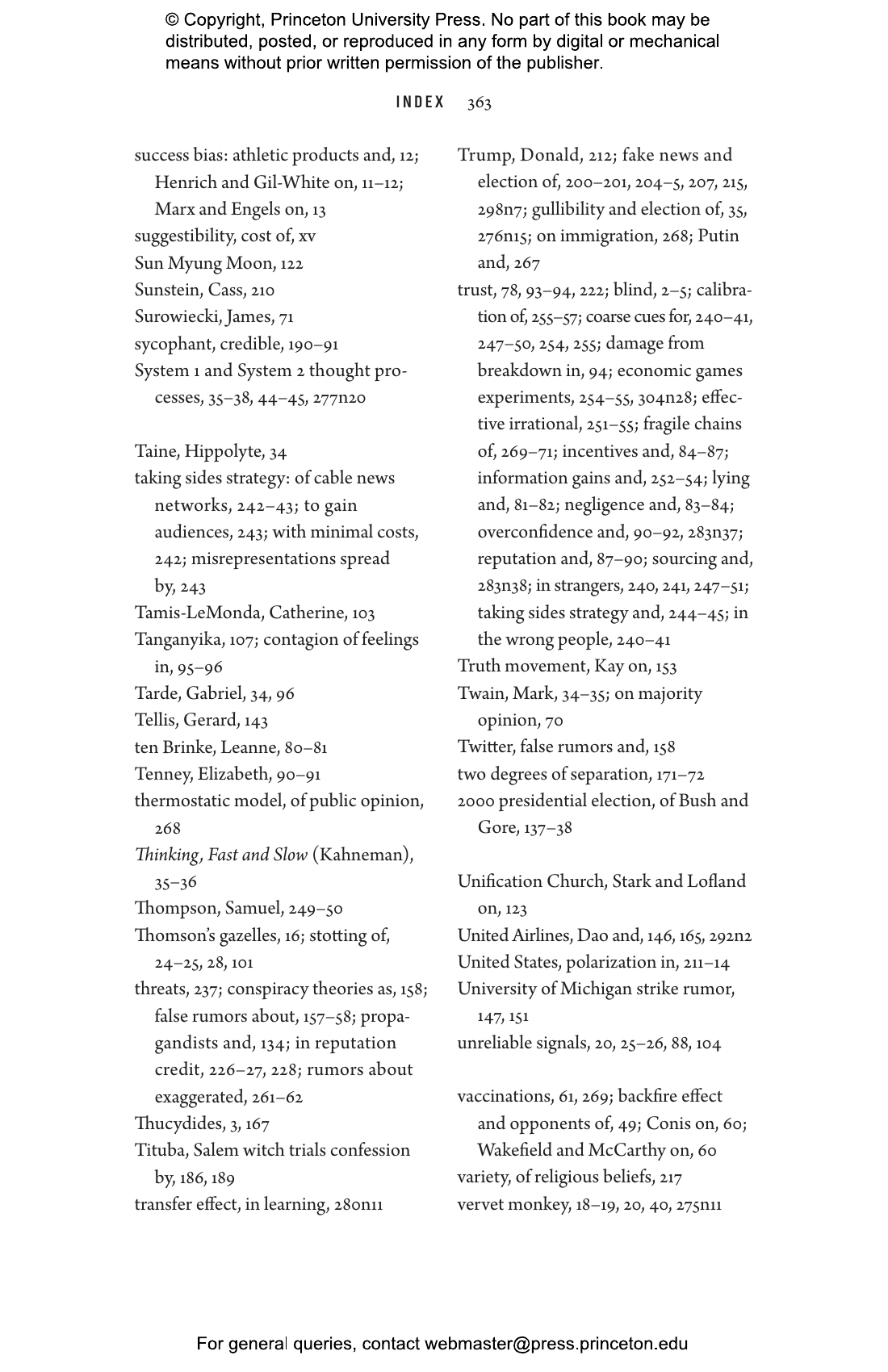 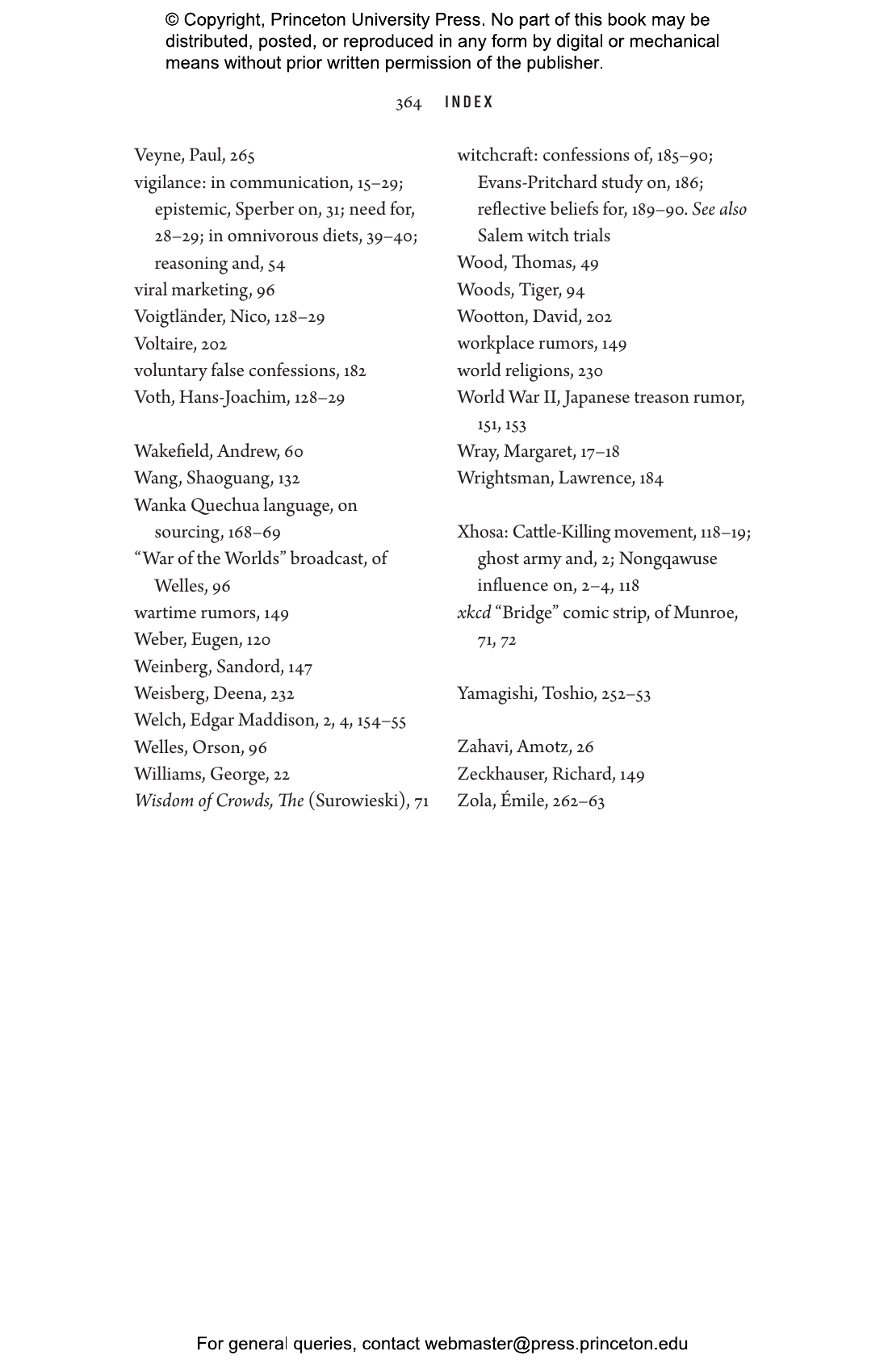 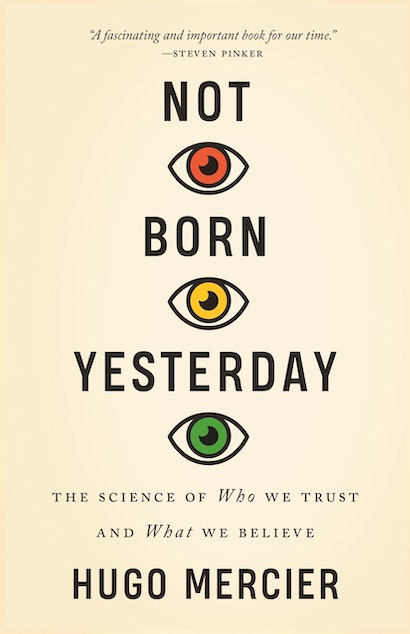 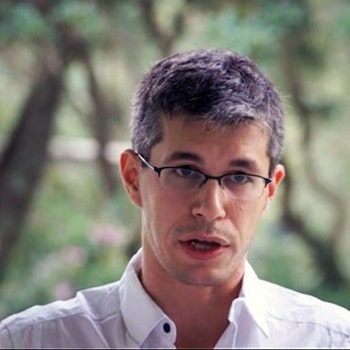 "A bracing book that might make you less gullible about gullibility."—Barbara Kiser, Nature

"At the risk of being seen as credulous, I’d say [Mercier] makes a strong case for gullibility being a far less prevalent and important trait than we thought."—New Scientist

"[Not Born Yesterday] will be of interest to anyone who wonders how to trust what people say and do, especially in the digital, free-for-all age of unfettered, often suspect, information. The breadth and depth of research studies presented by Mercier will be especially appealing to science aficionados."—Karen Koenig, New York Journal of Books

"In Not Born Yesterday, the cognitive scientist Hugo Mercier brings the conceptual reversal to a domain in desperate need of new insights: that of truth and falsehood, knowledge and ignorance."—N. J. Enfield, Times Literary Supplement

"[Not Born Yesterday] marshals a convincing body of research . . . from history and sociology, from anthropology and from the psychology laboratory."—Timandra Harkness, UnHerd

"[A] thought-provoking book about the science of who we trust."—Paradigm Explorer

"At a time when large swaths seem to believe that we are hopelessly doomed because everyone else is stupid and easily misled or manipulated, Mercier’s book provides a nuanced antidote to such thinking, grounded in a careful examination of a wealth of evidence from psychology and the social sciences."—Felix Simon, Medium

"[A] lucidly written introduction to the social psychology of communication and reasoning."—Shreeharsh Kelkar, Public Books