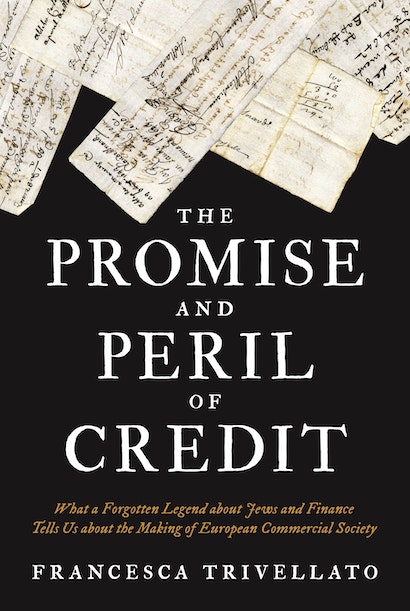 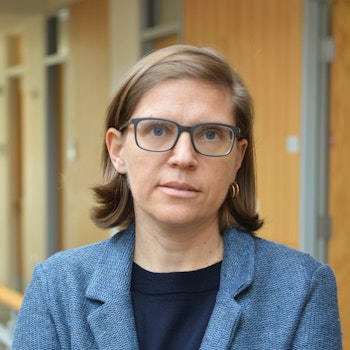 "Trivellato’s study makes an important contribution to both Jewish Studies and the wider history of economic thought, the bridging of which is an express purpose of the work. . . . The book is an important contribution to the history of Jews in economic thought and to the study of the relationship between law and language."—Joshua Teplitsky, Antisemitism Studies