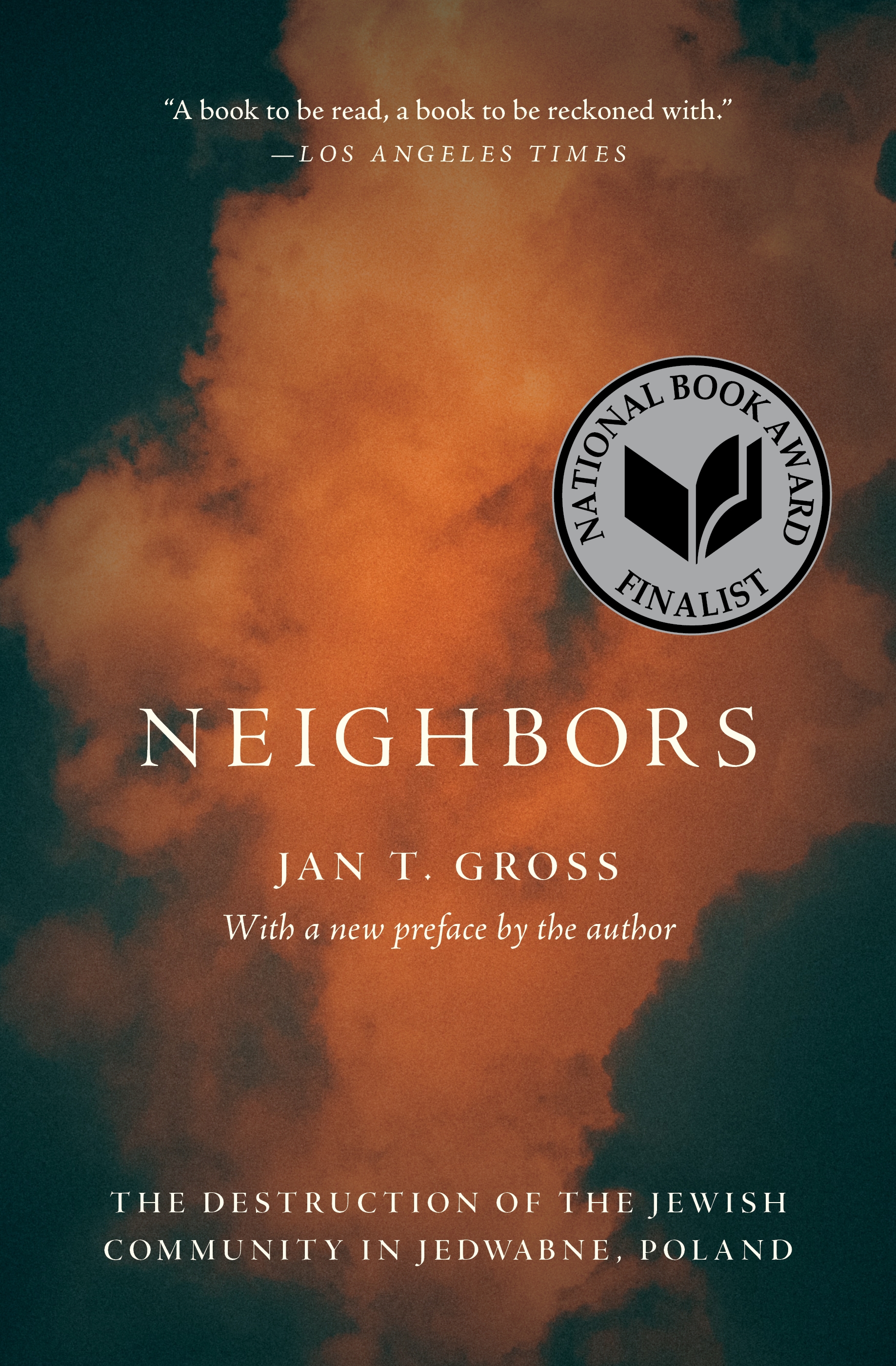 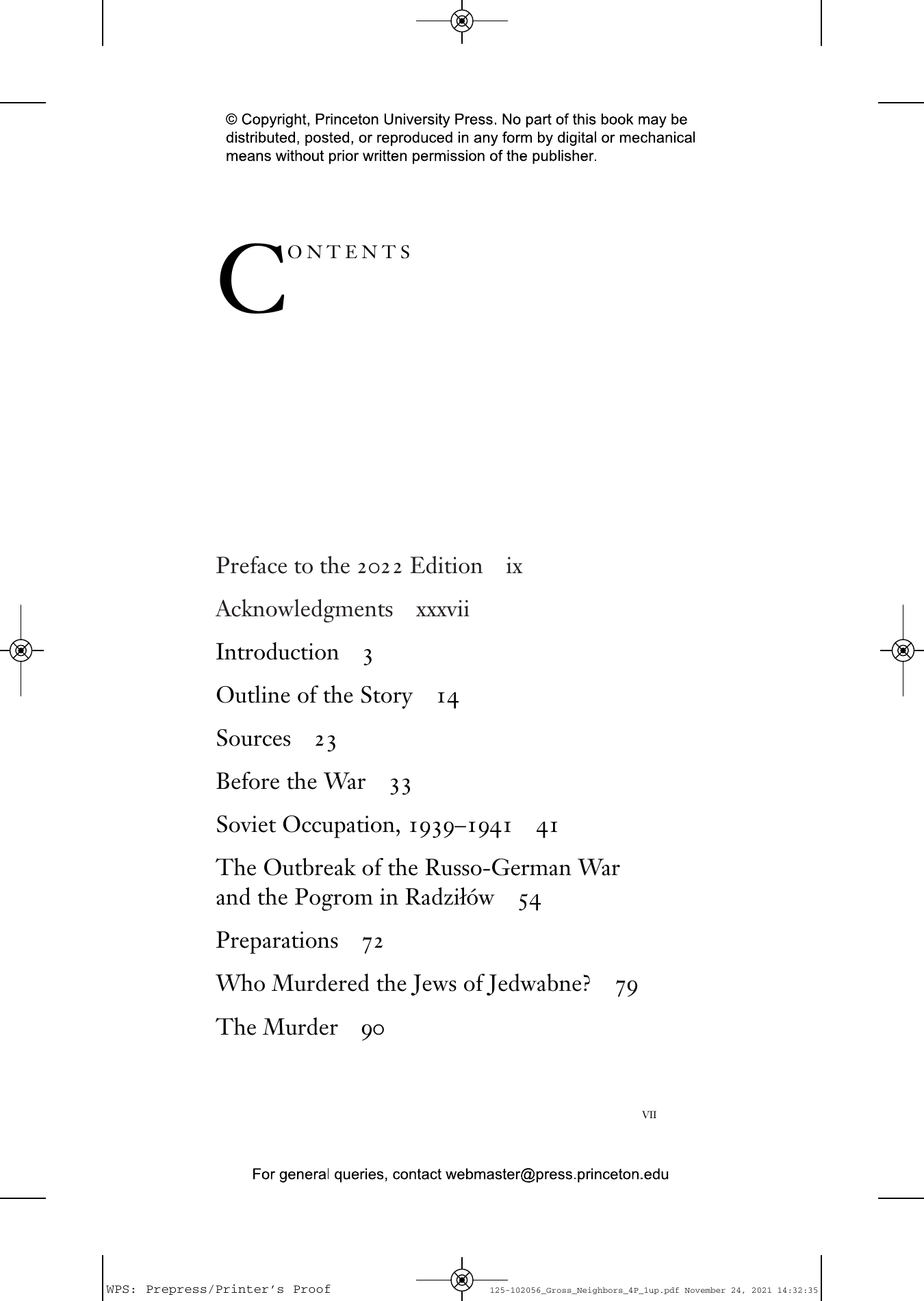 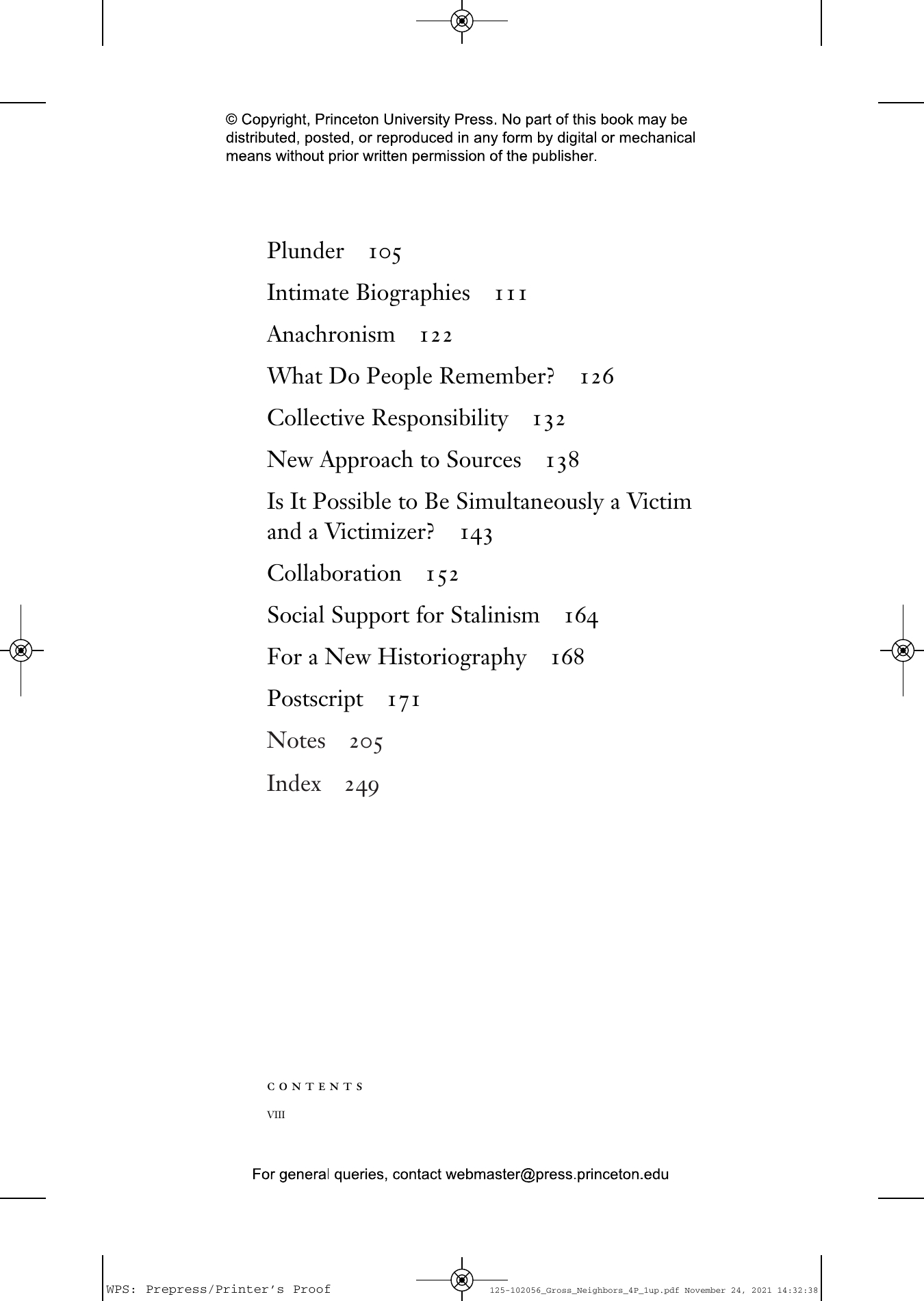 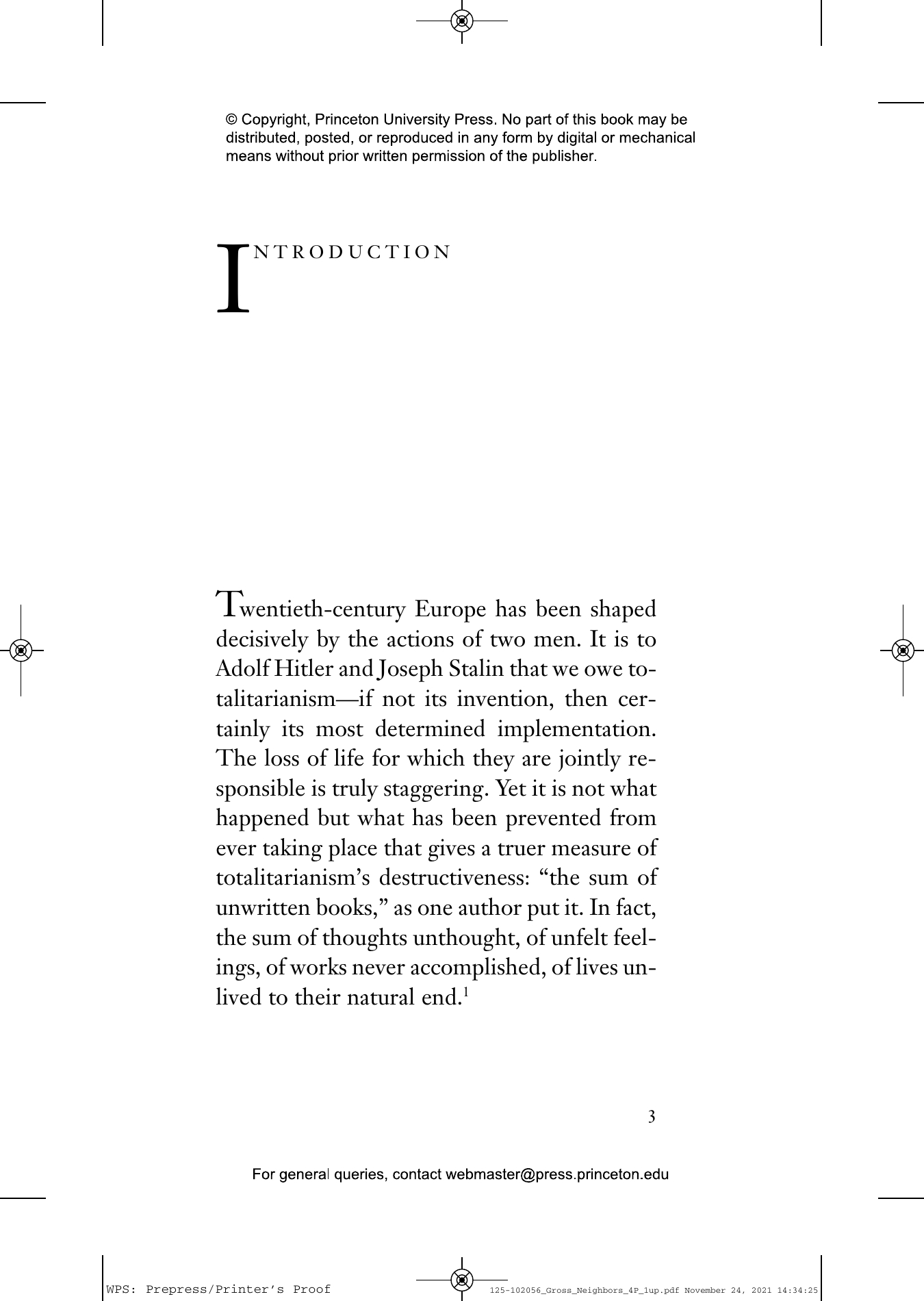 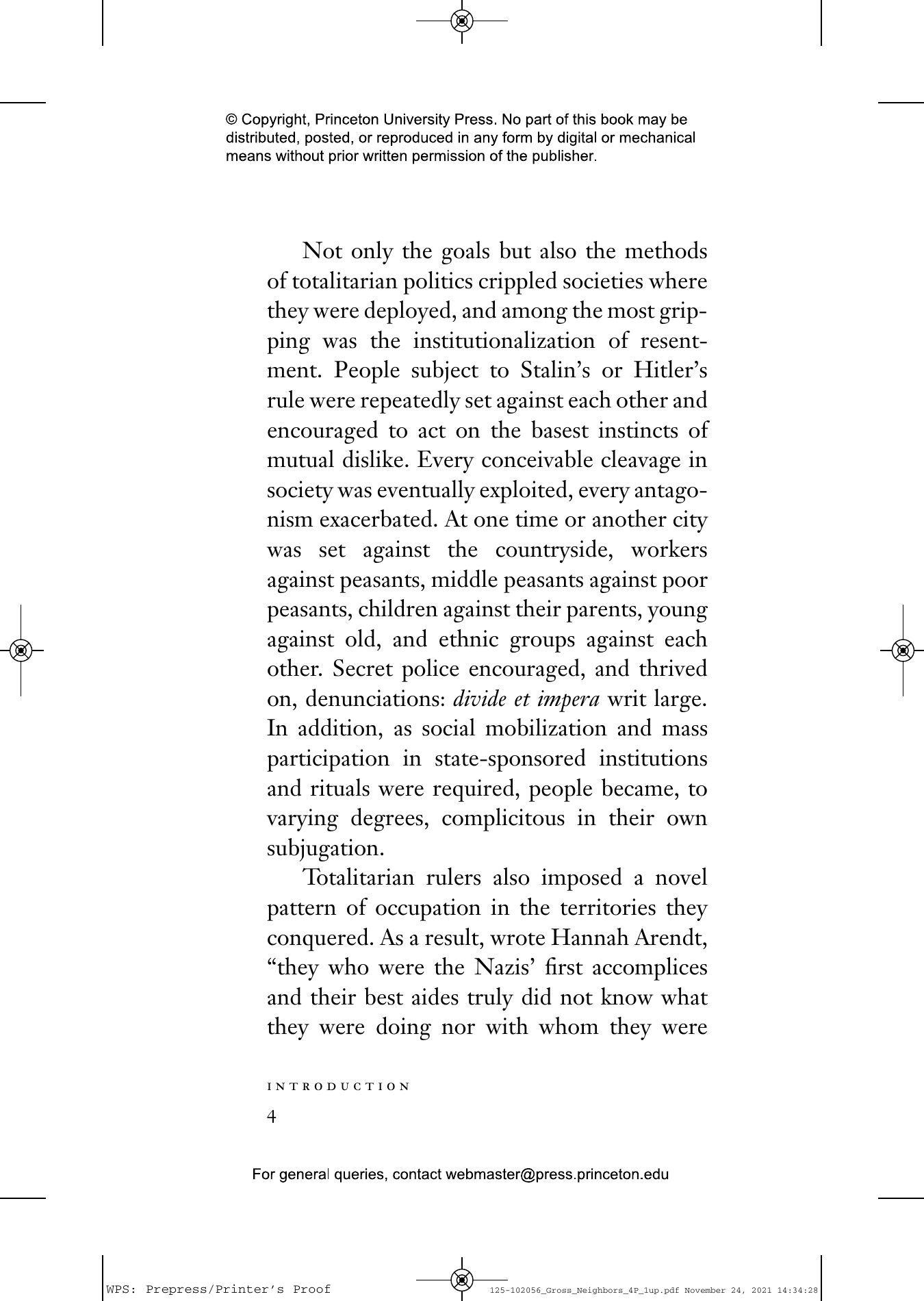 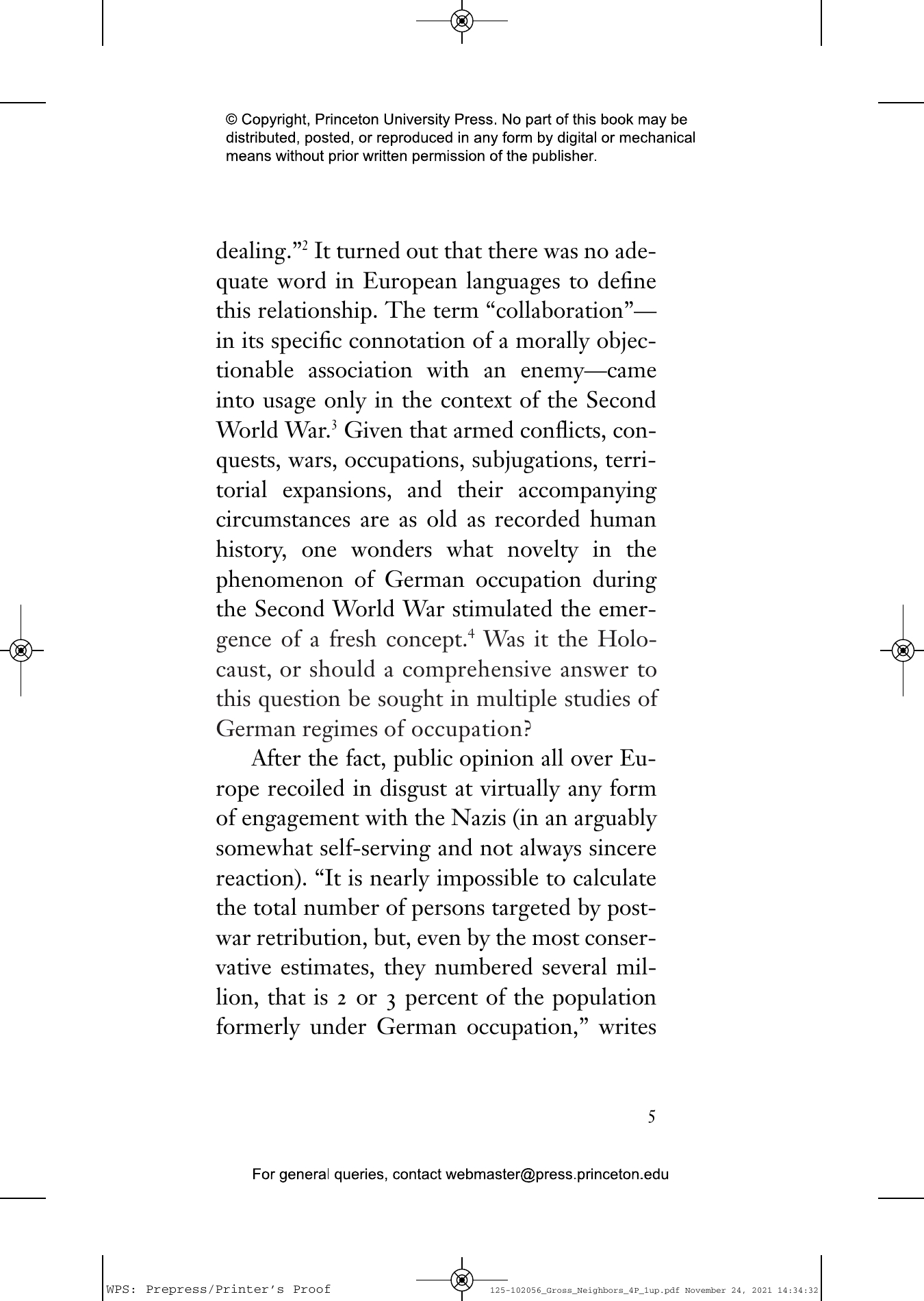 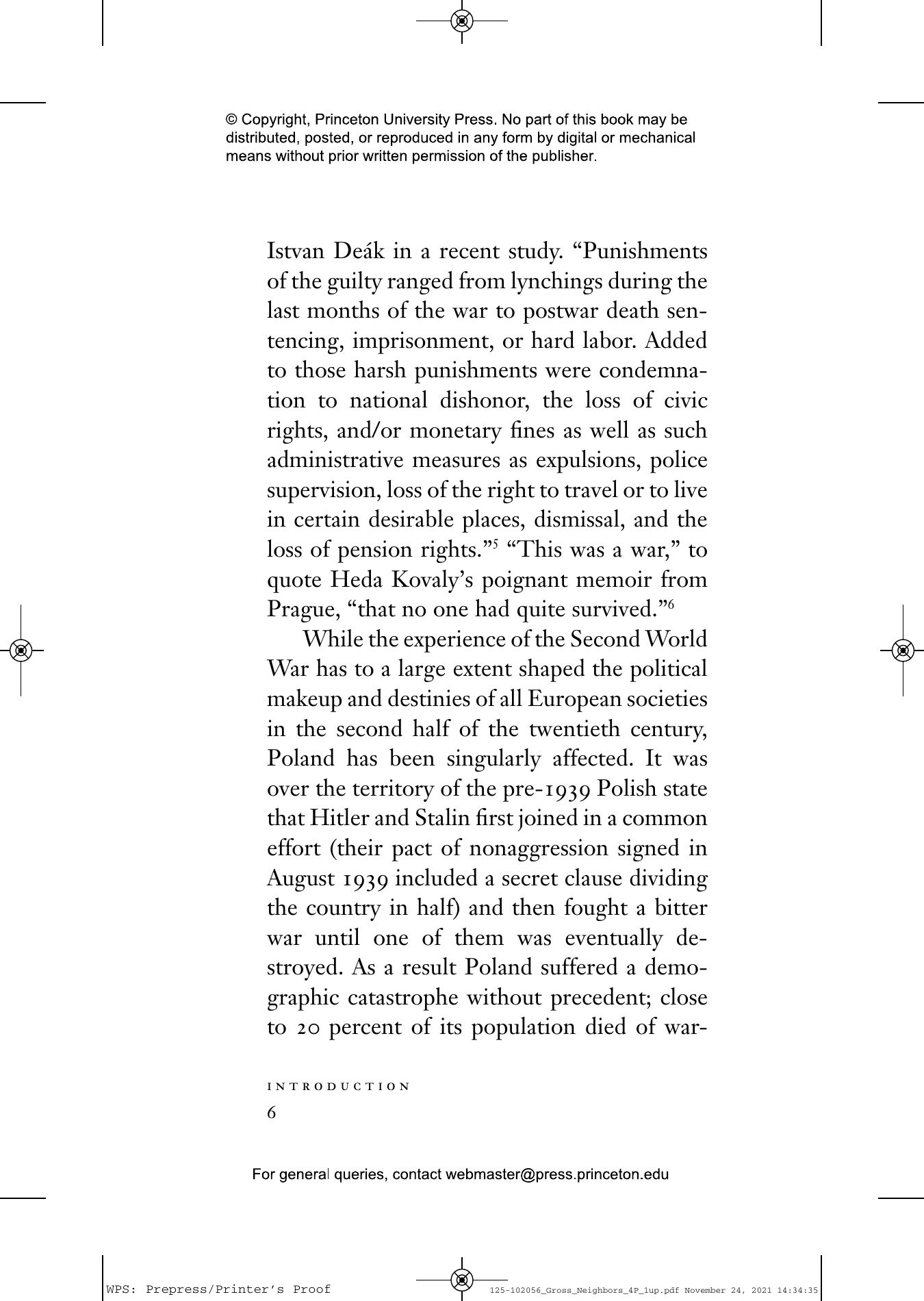 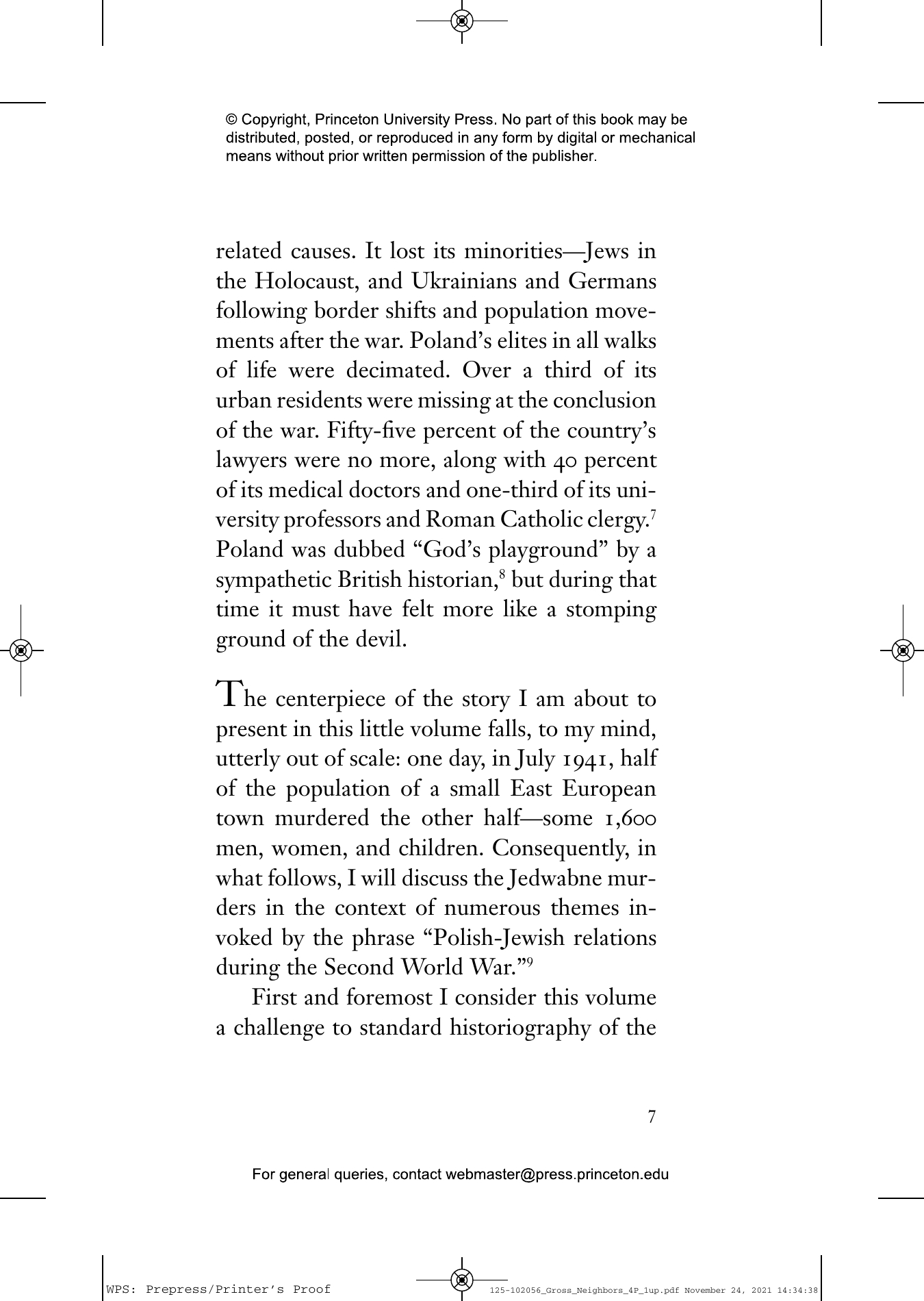 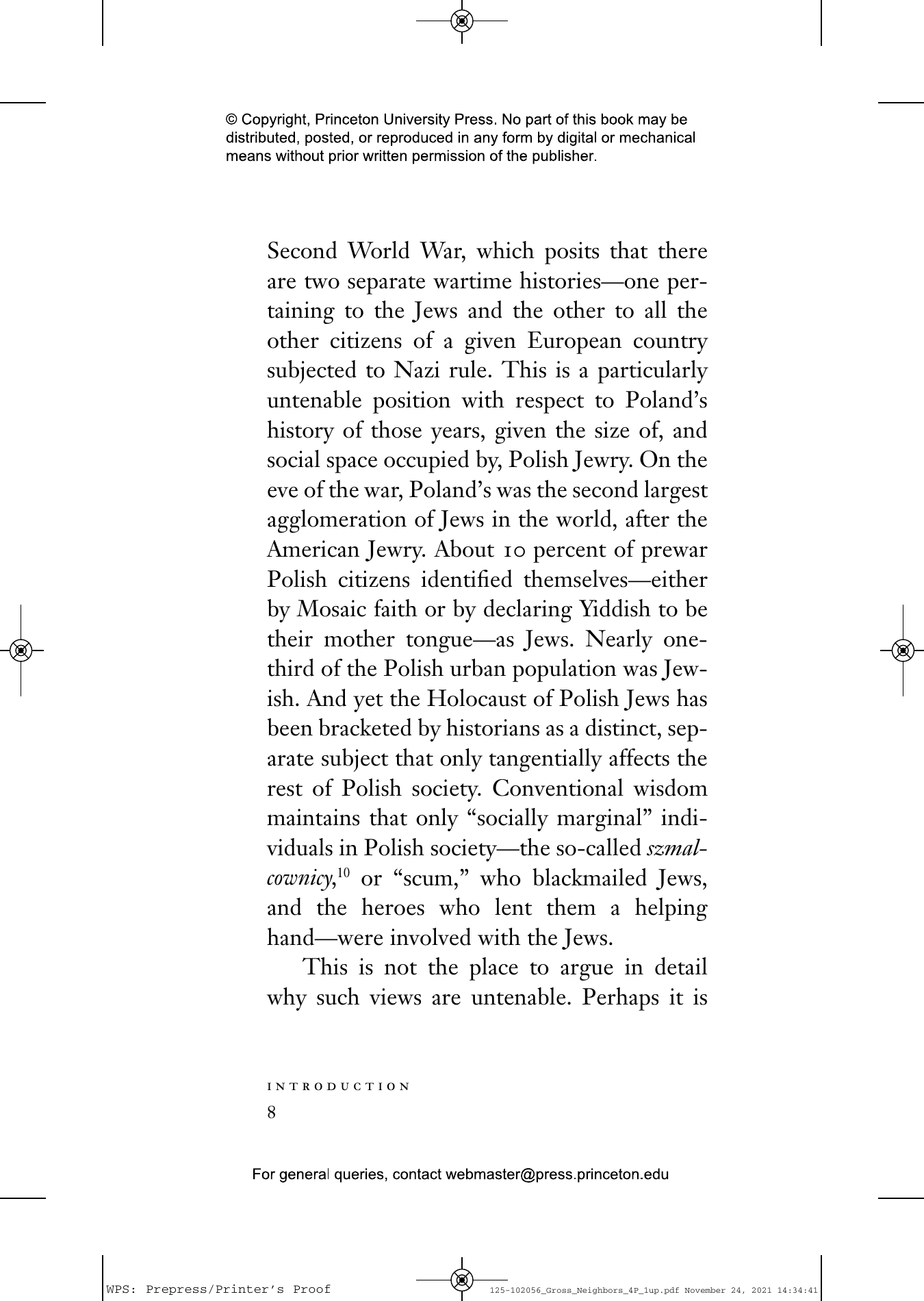 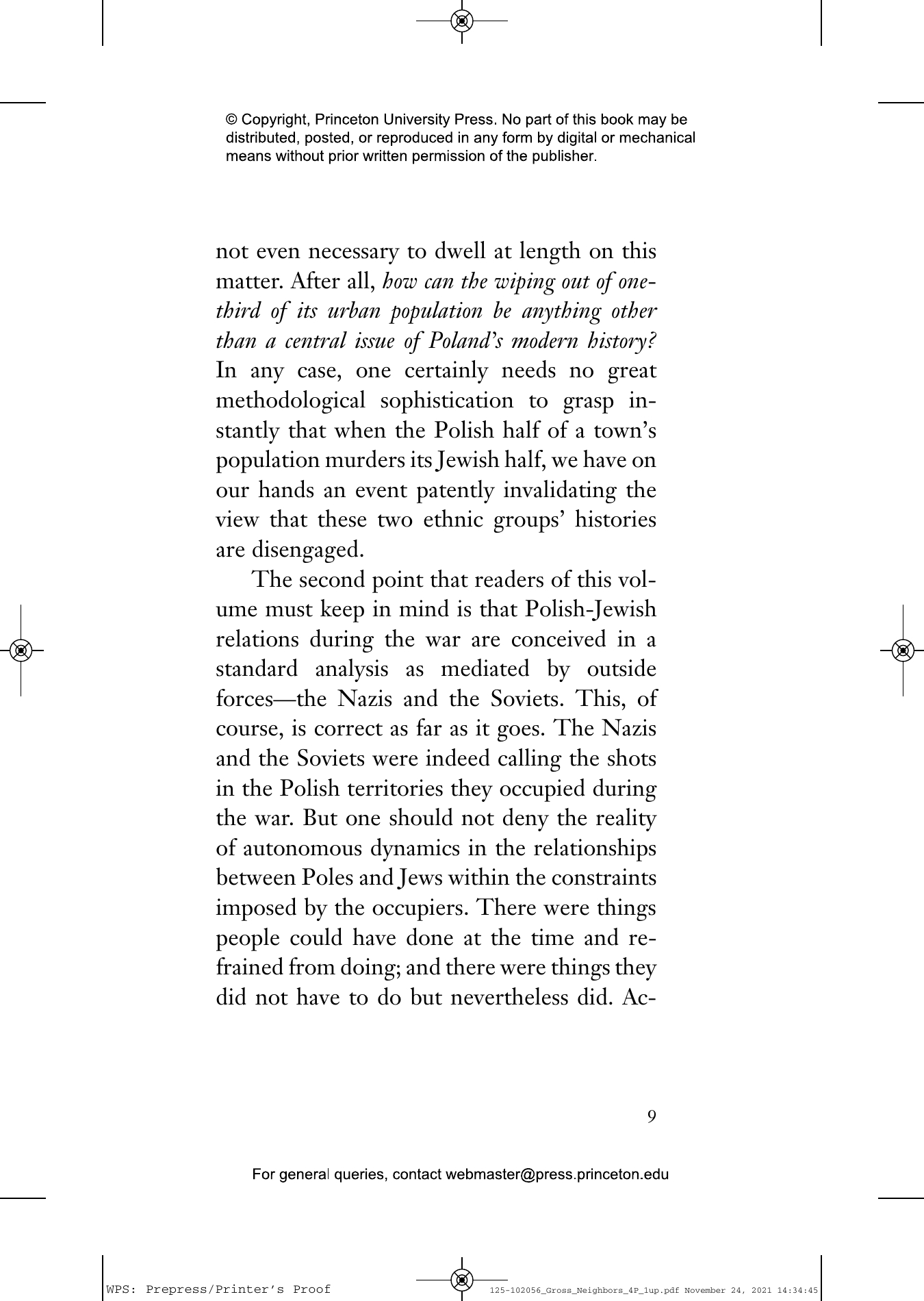 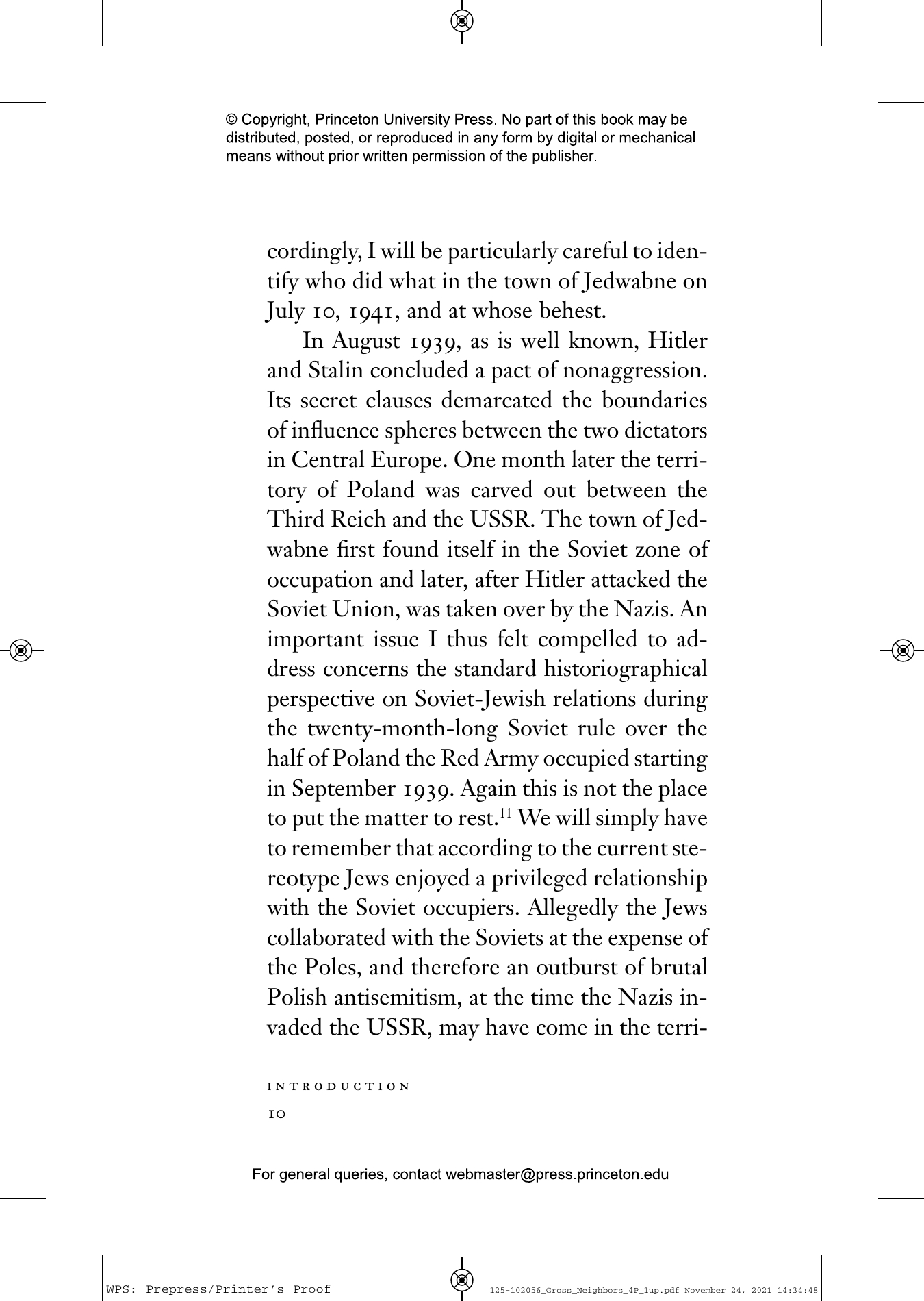 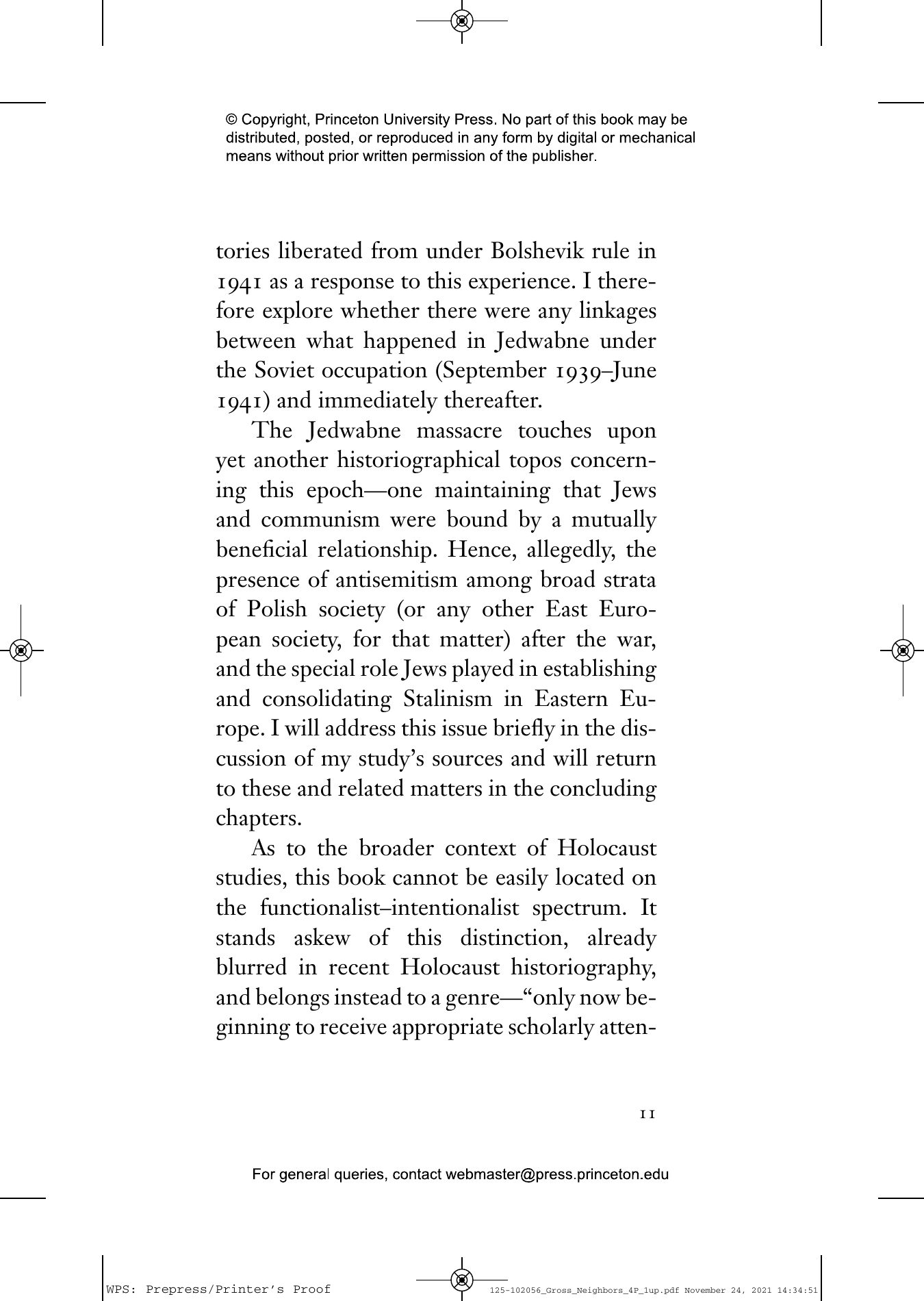 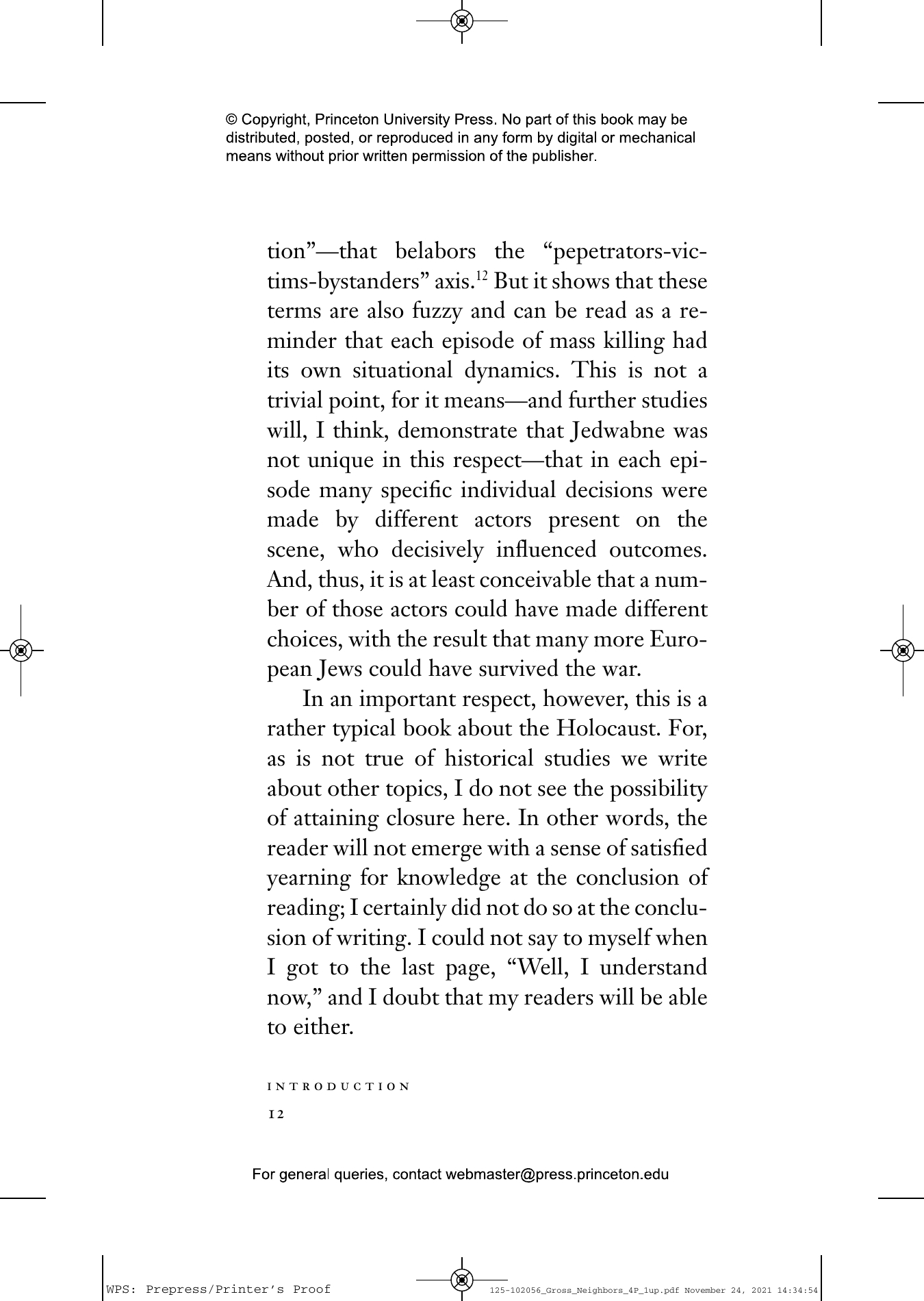 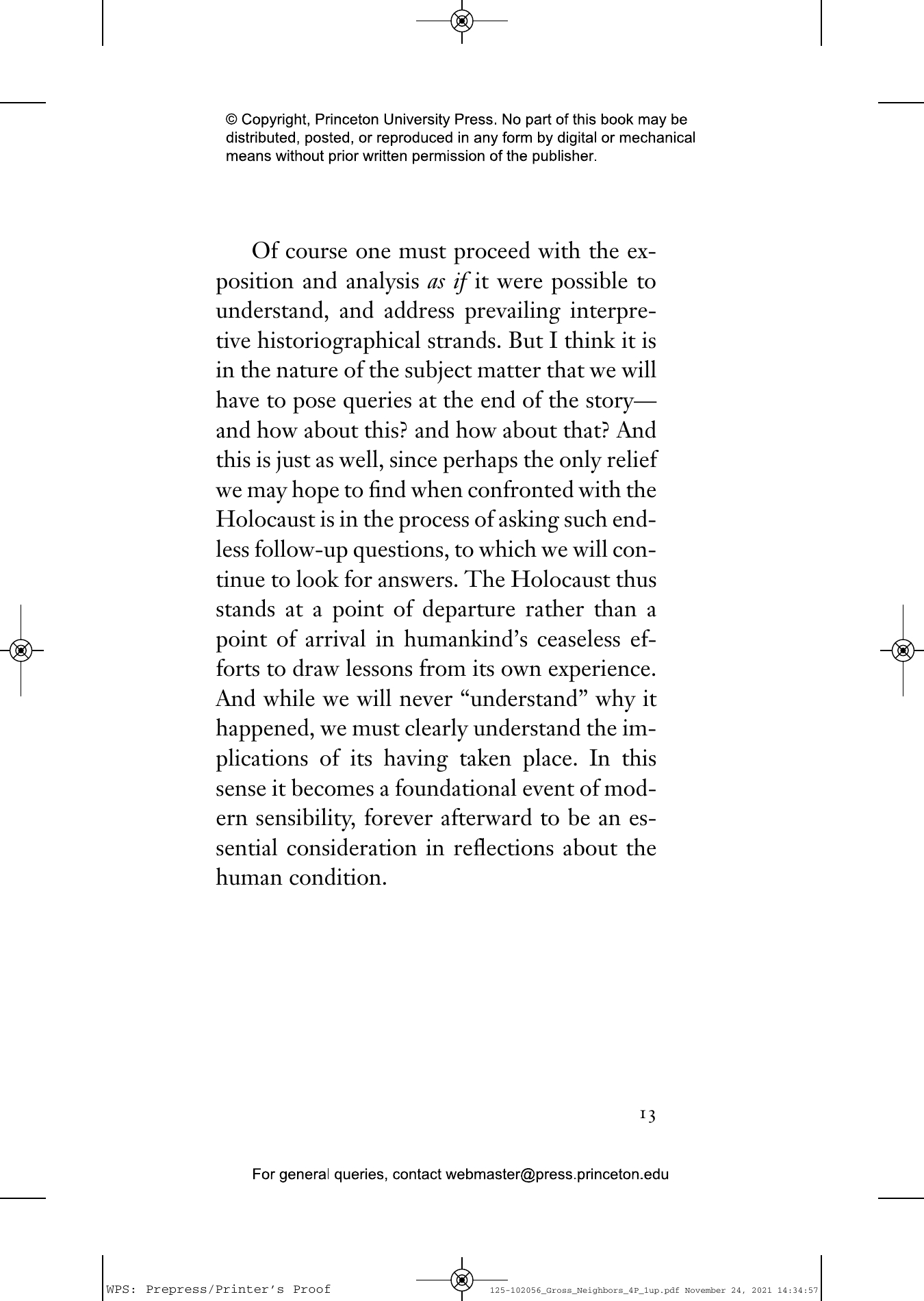 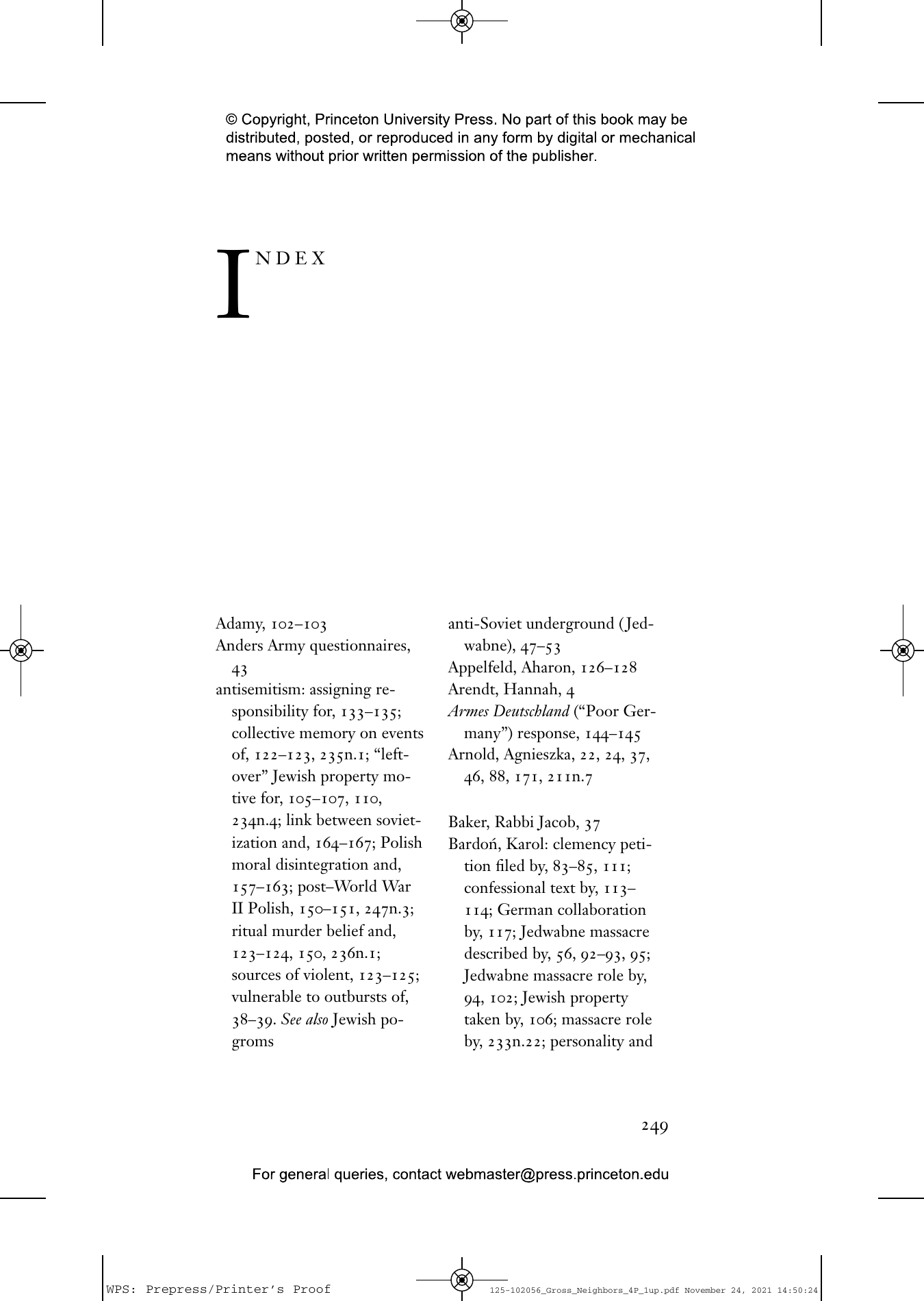 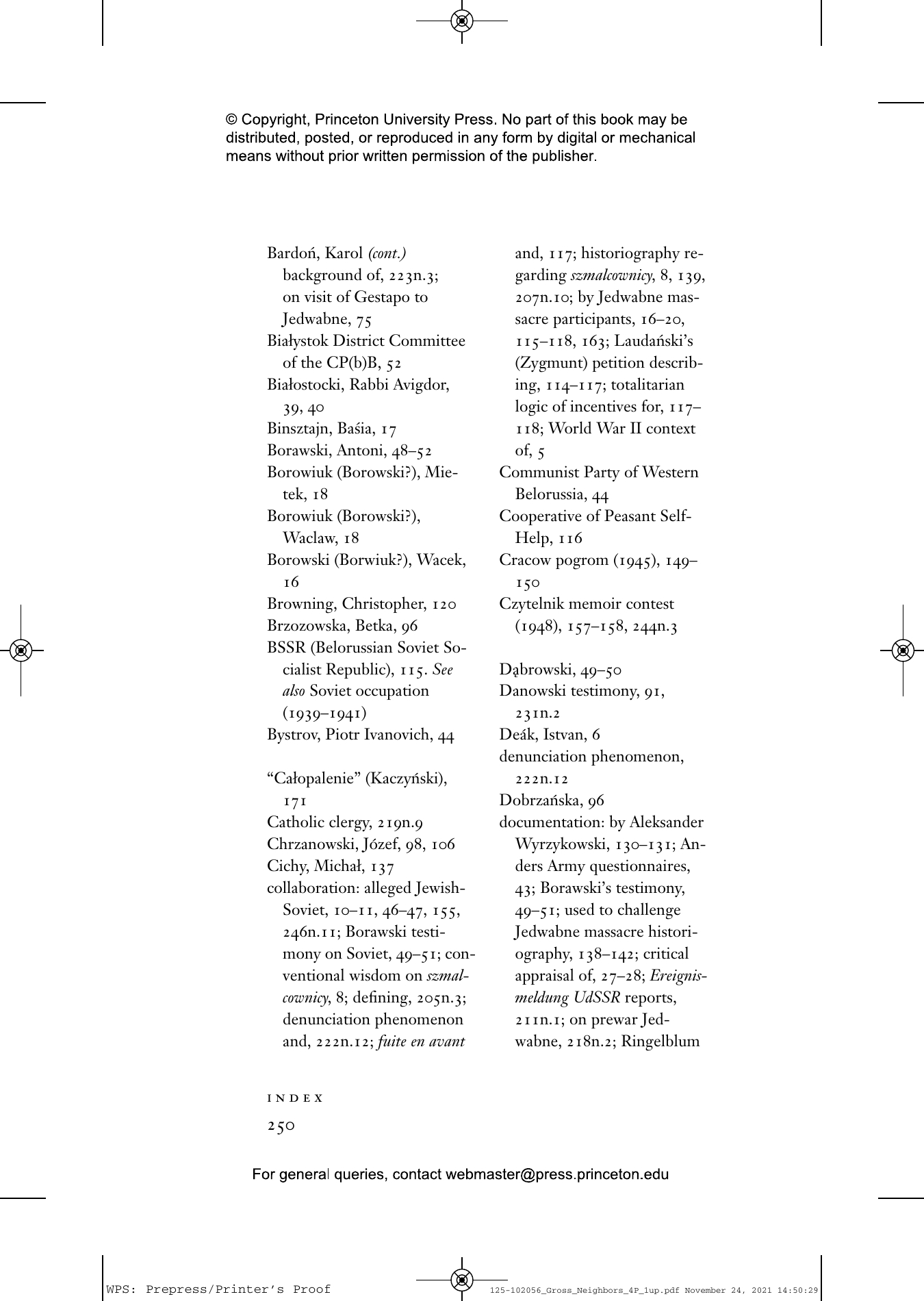 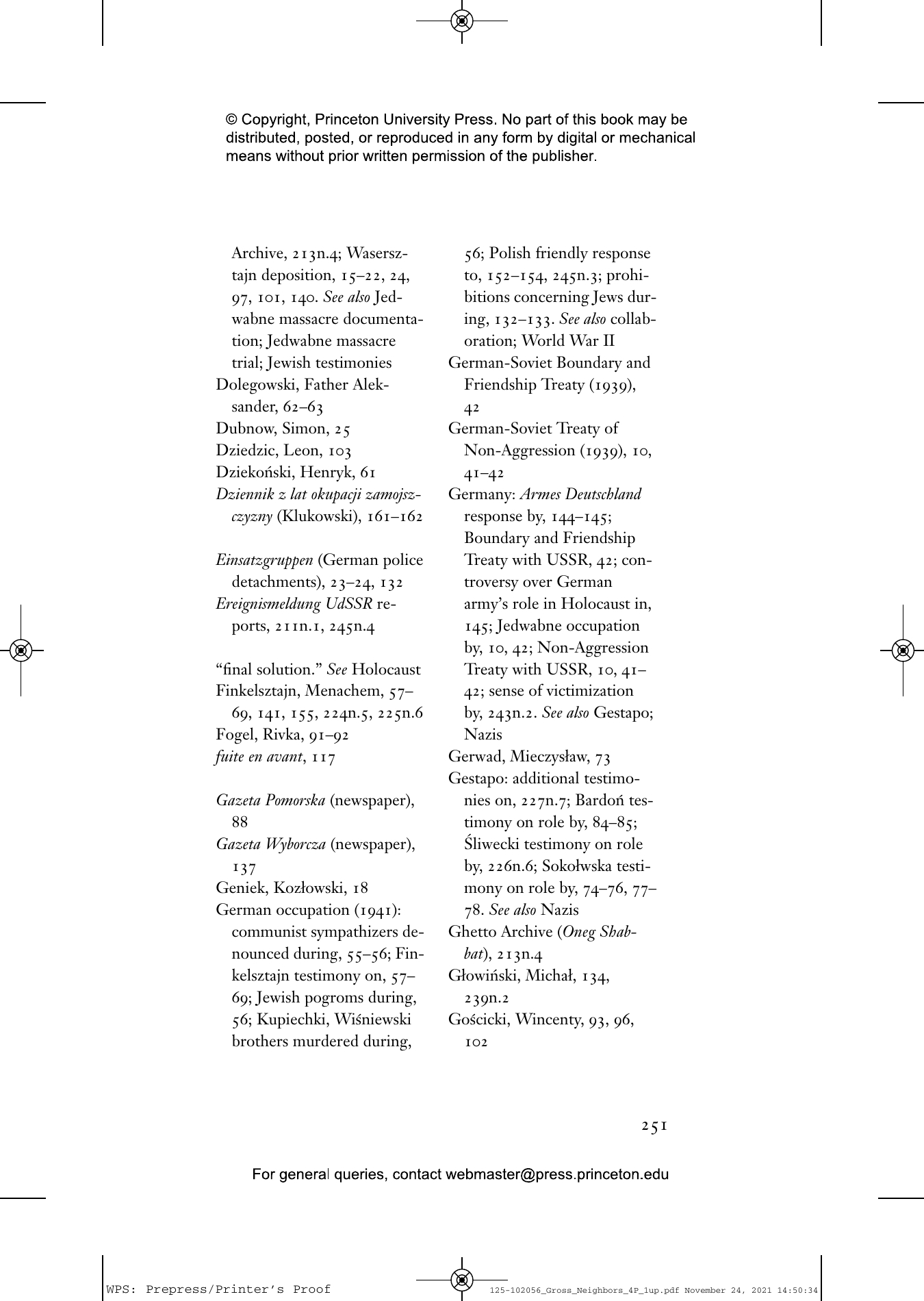 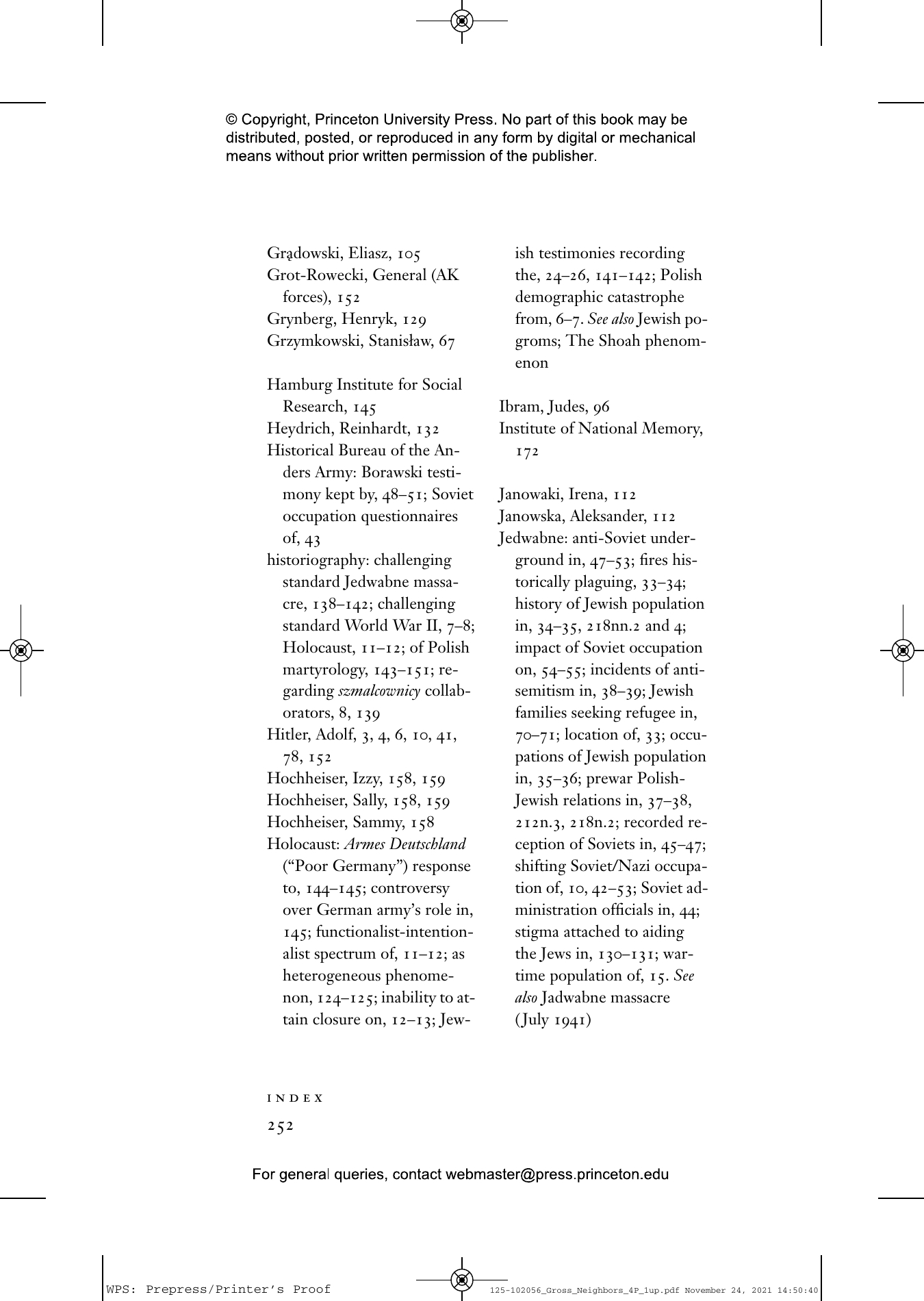 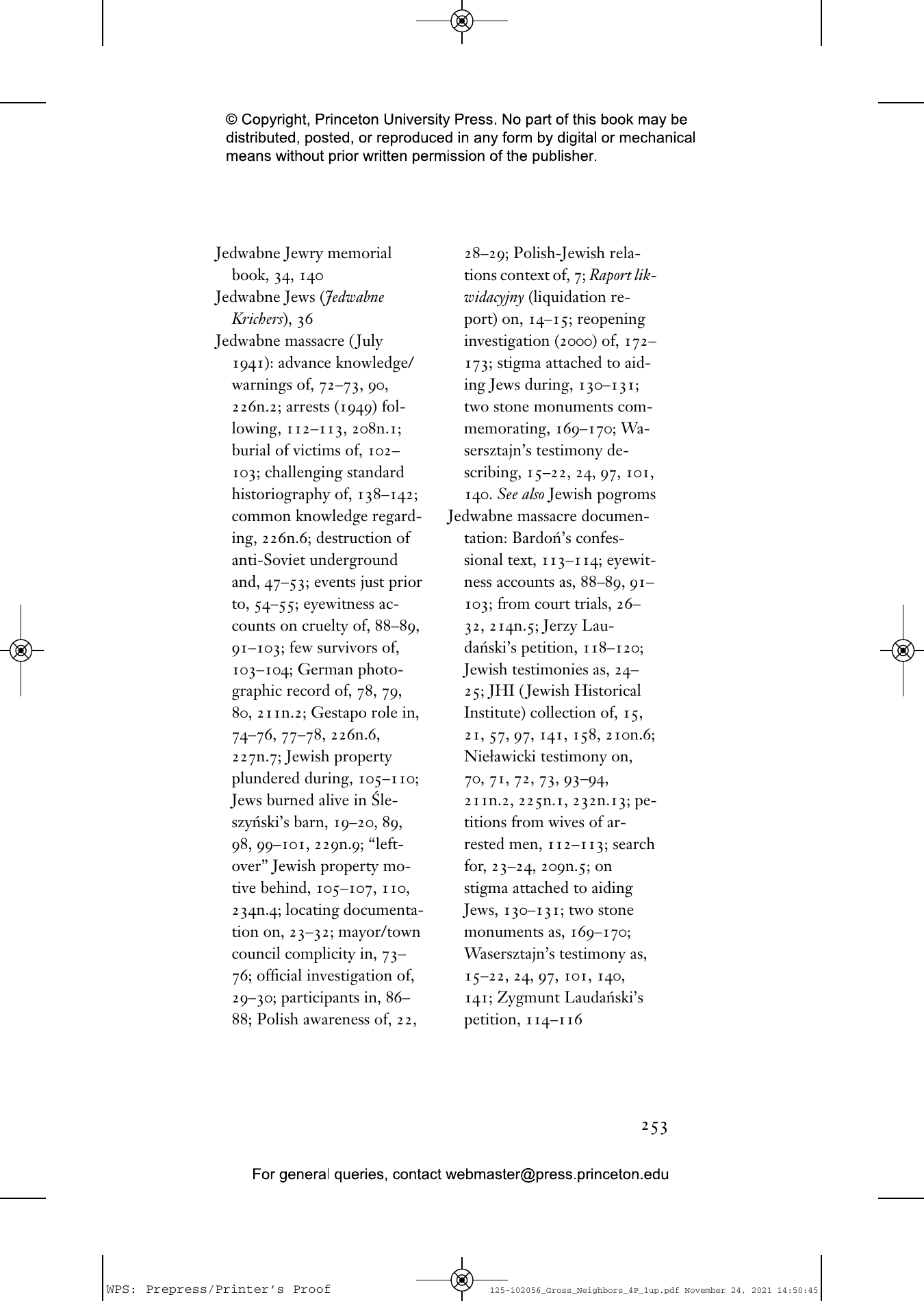 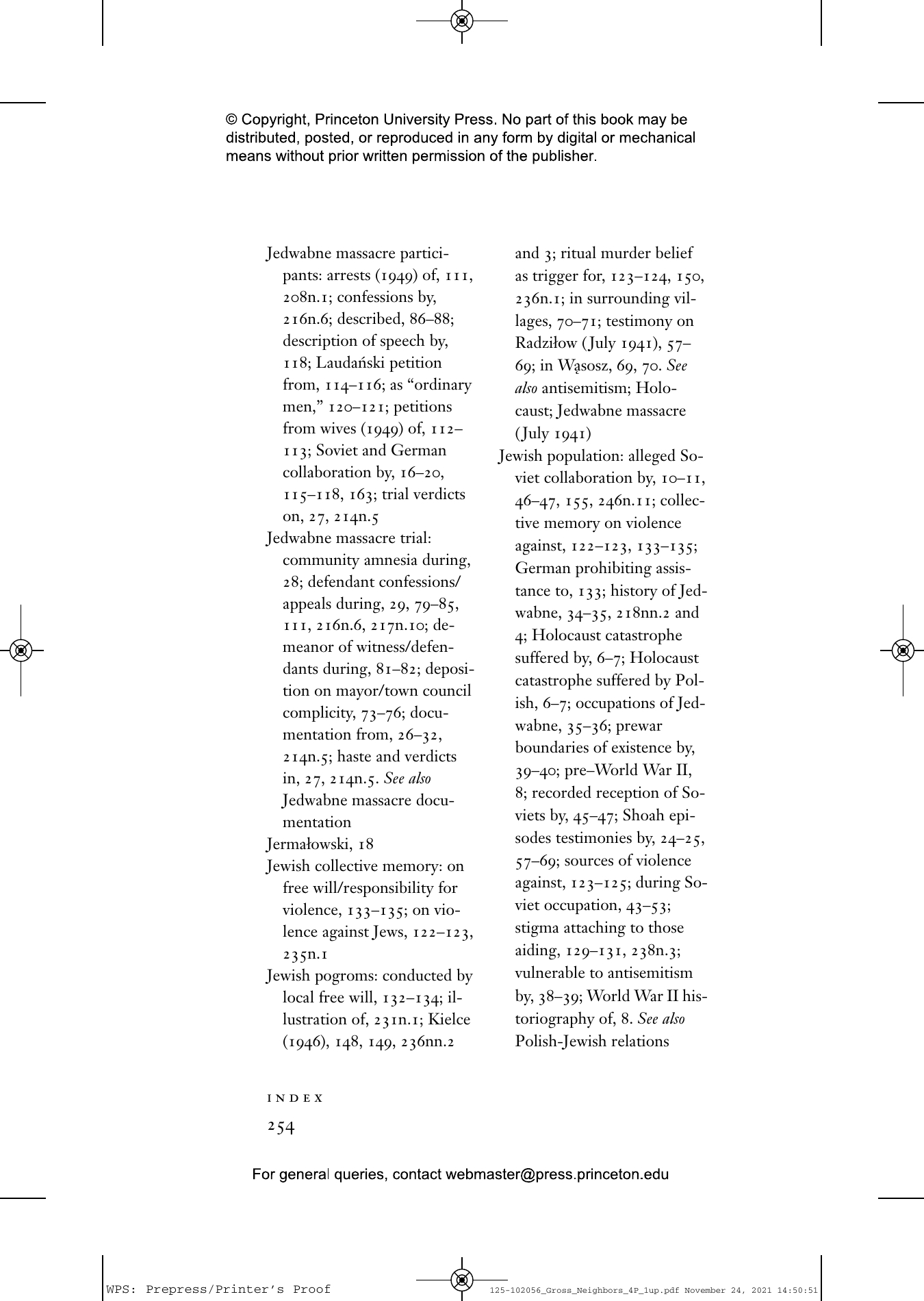 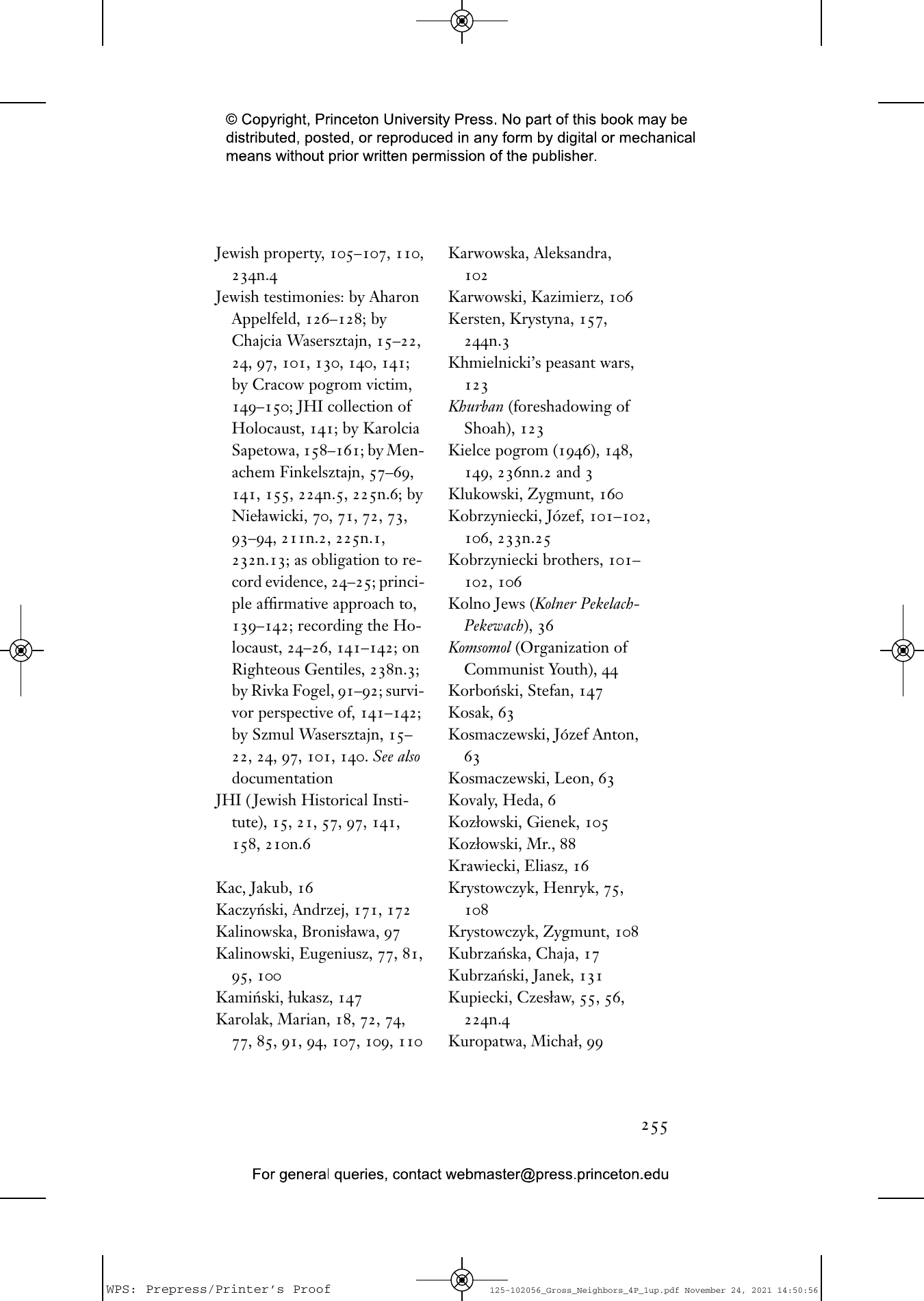 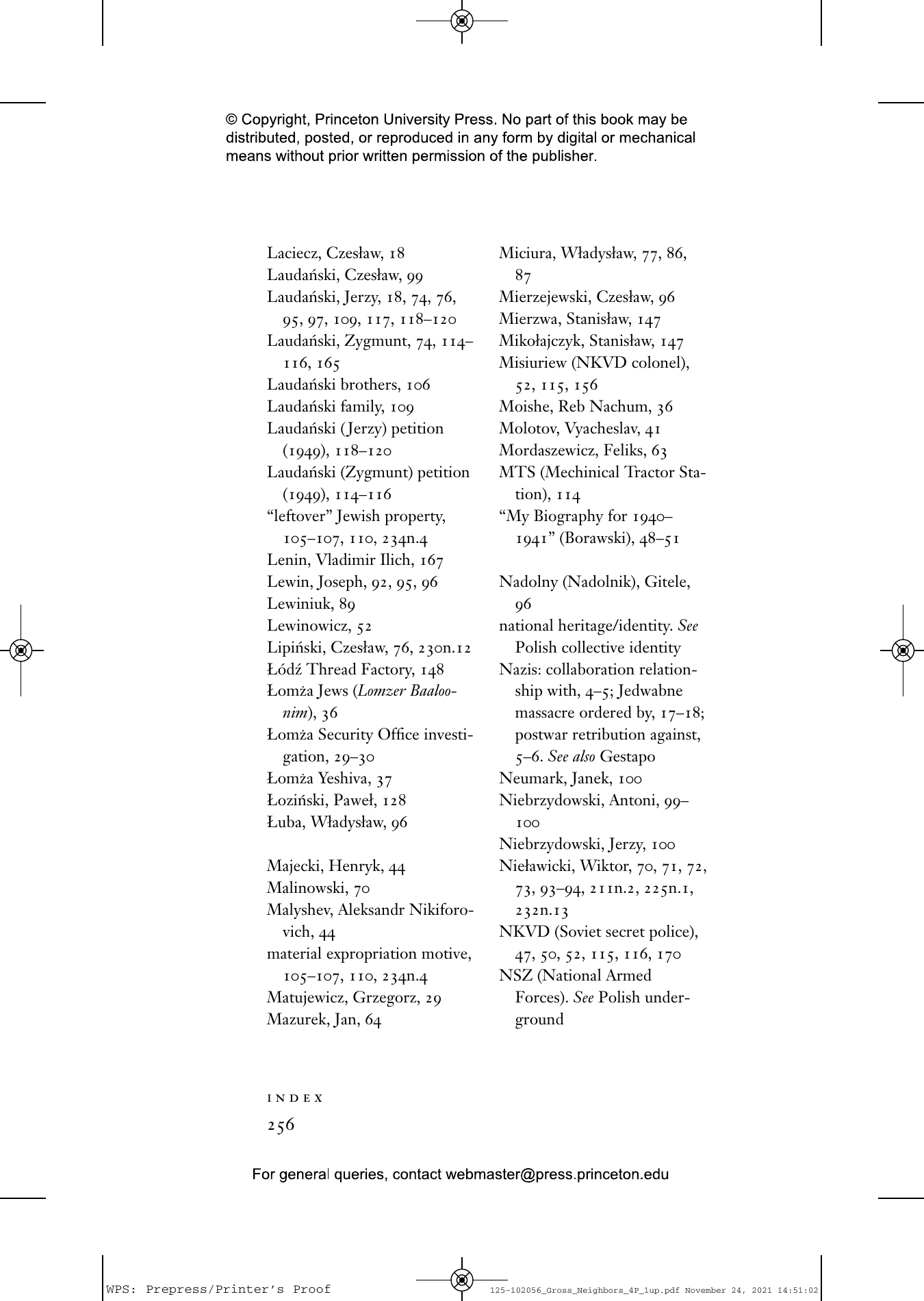 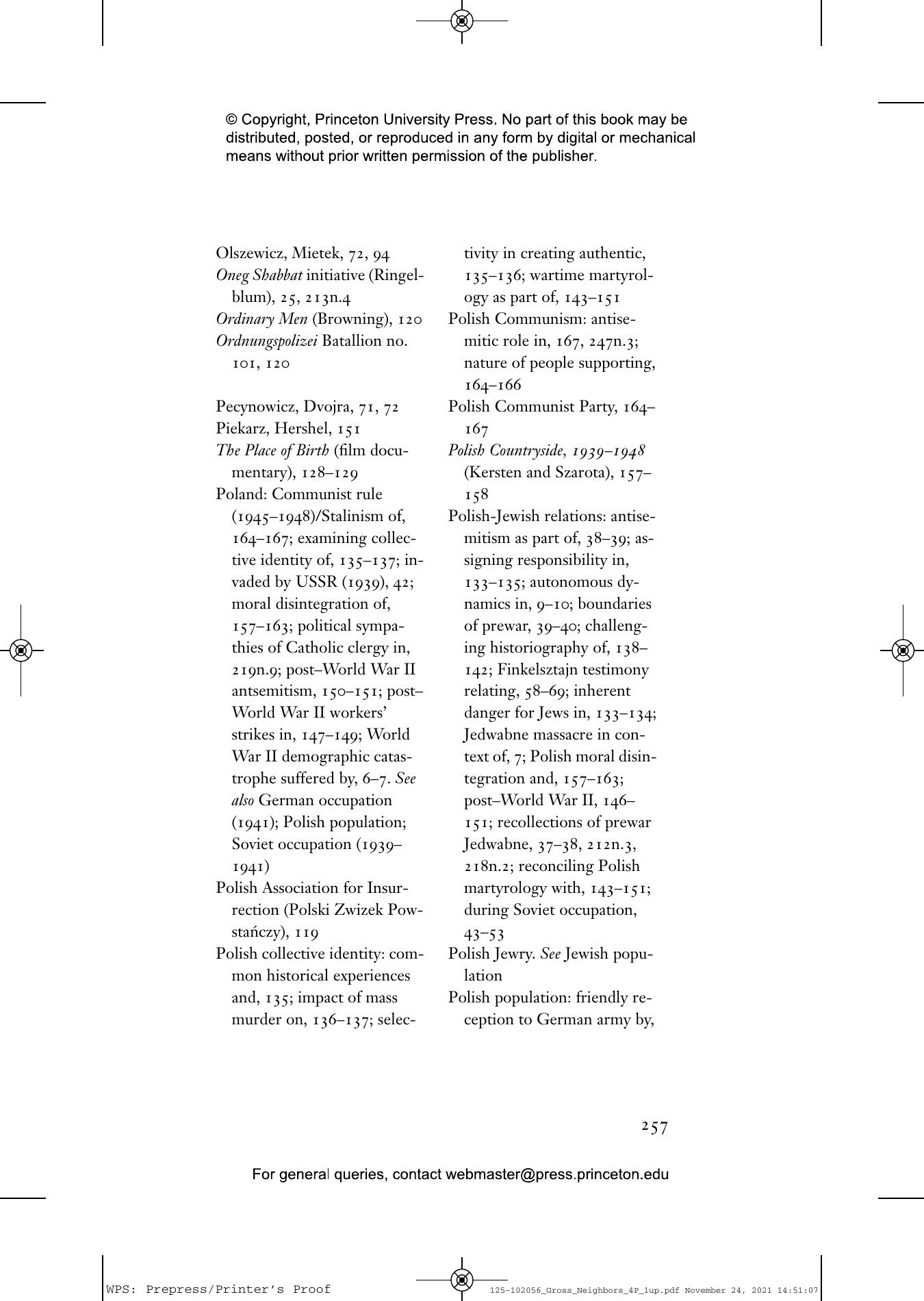 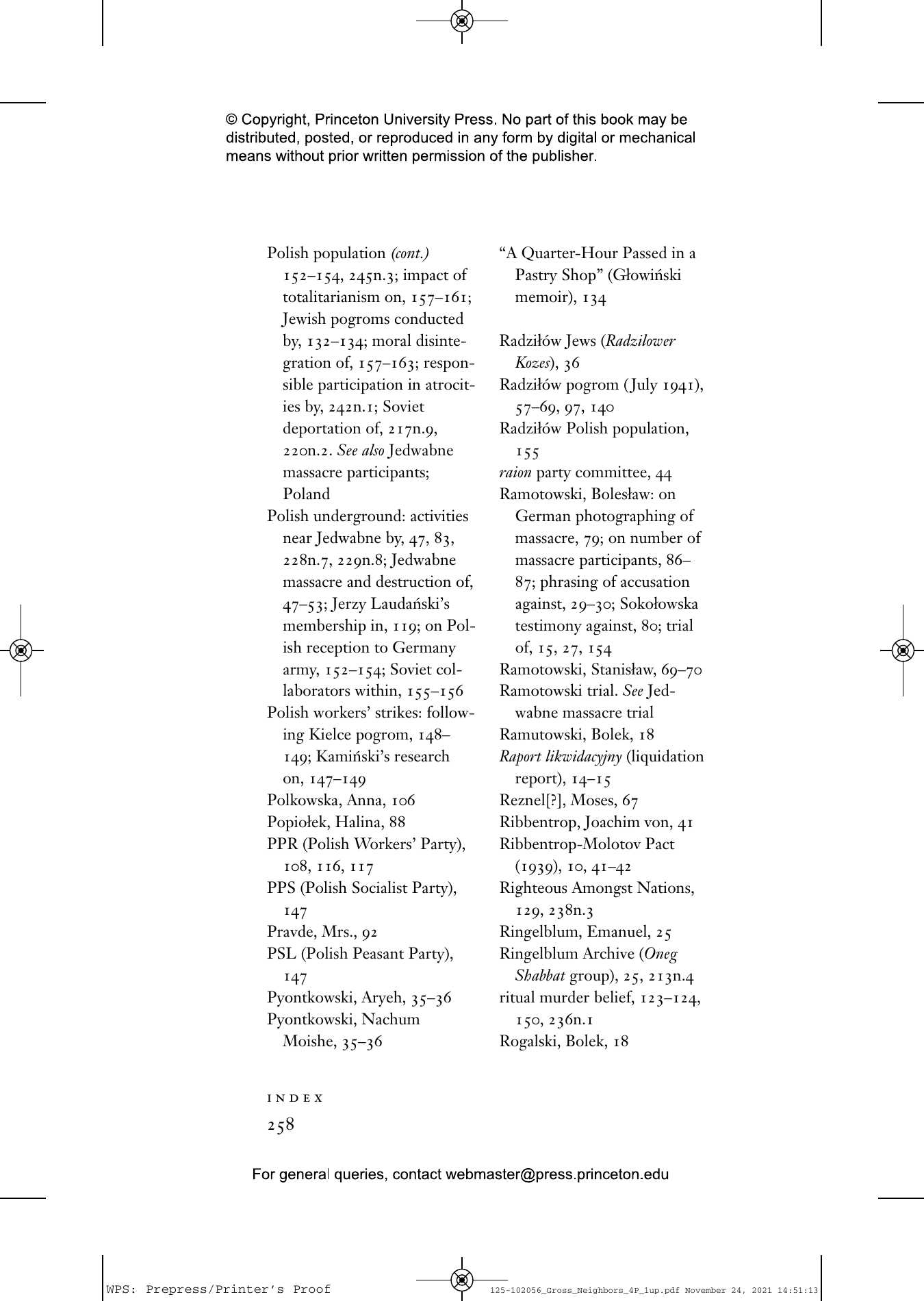 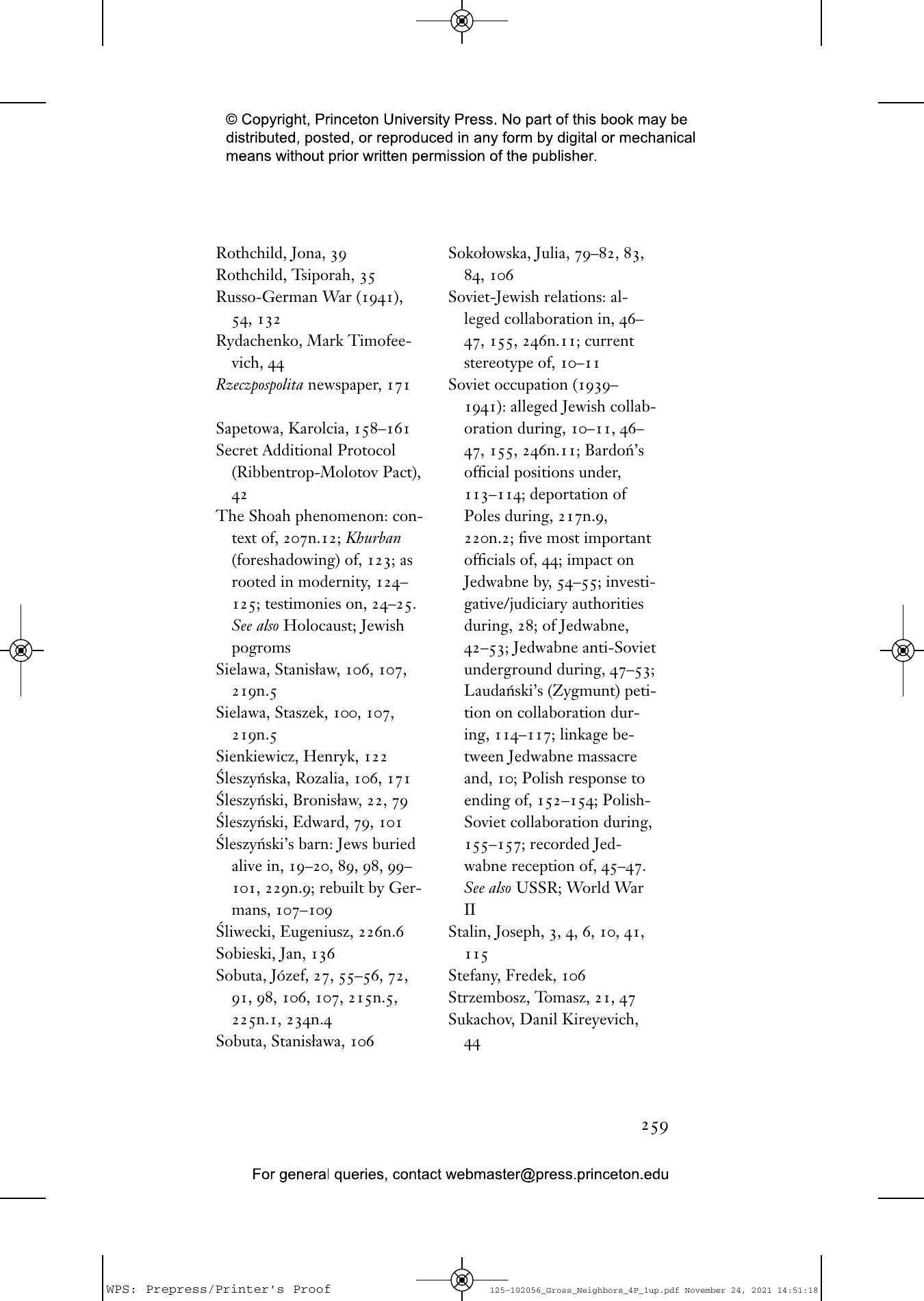 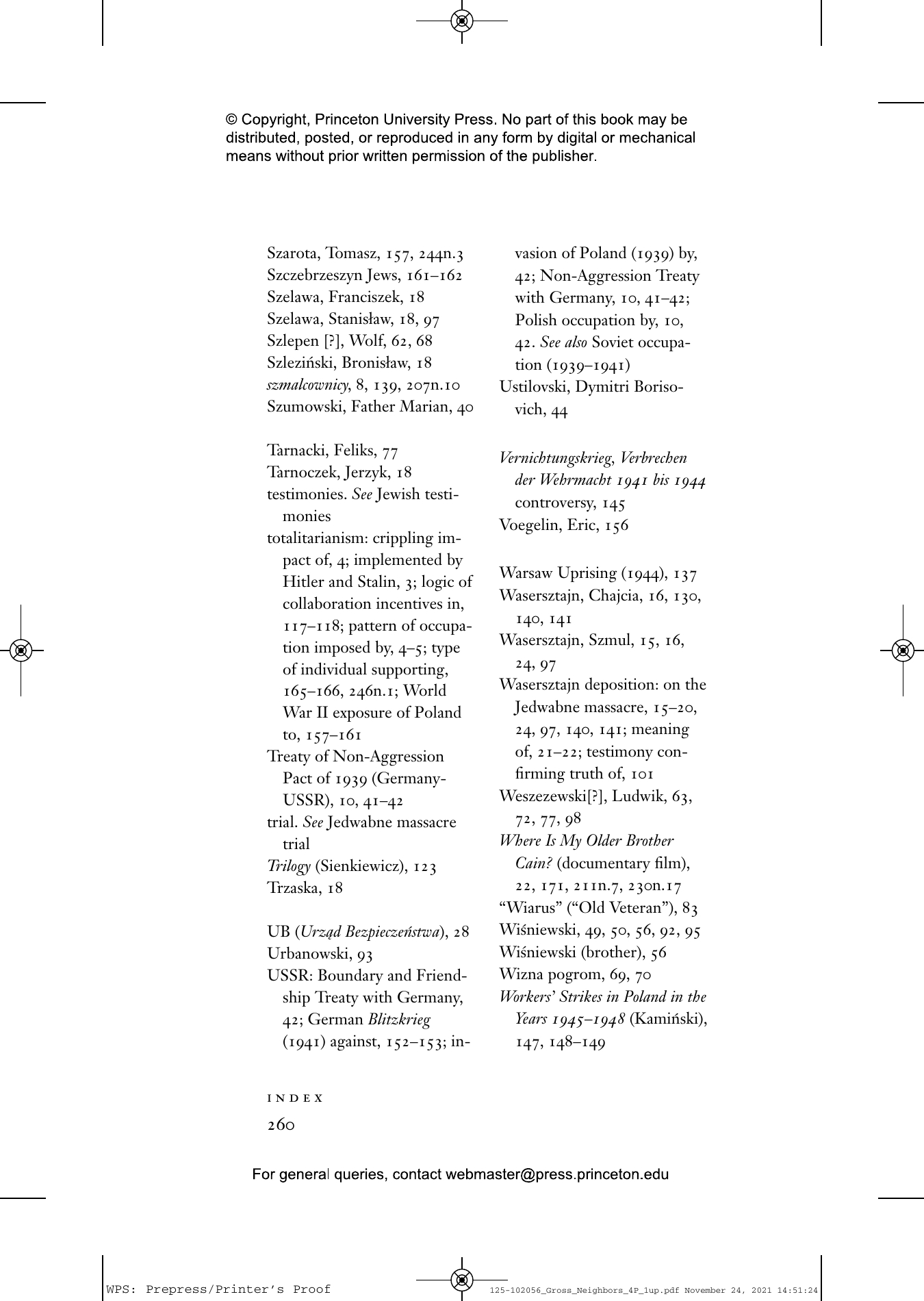 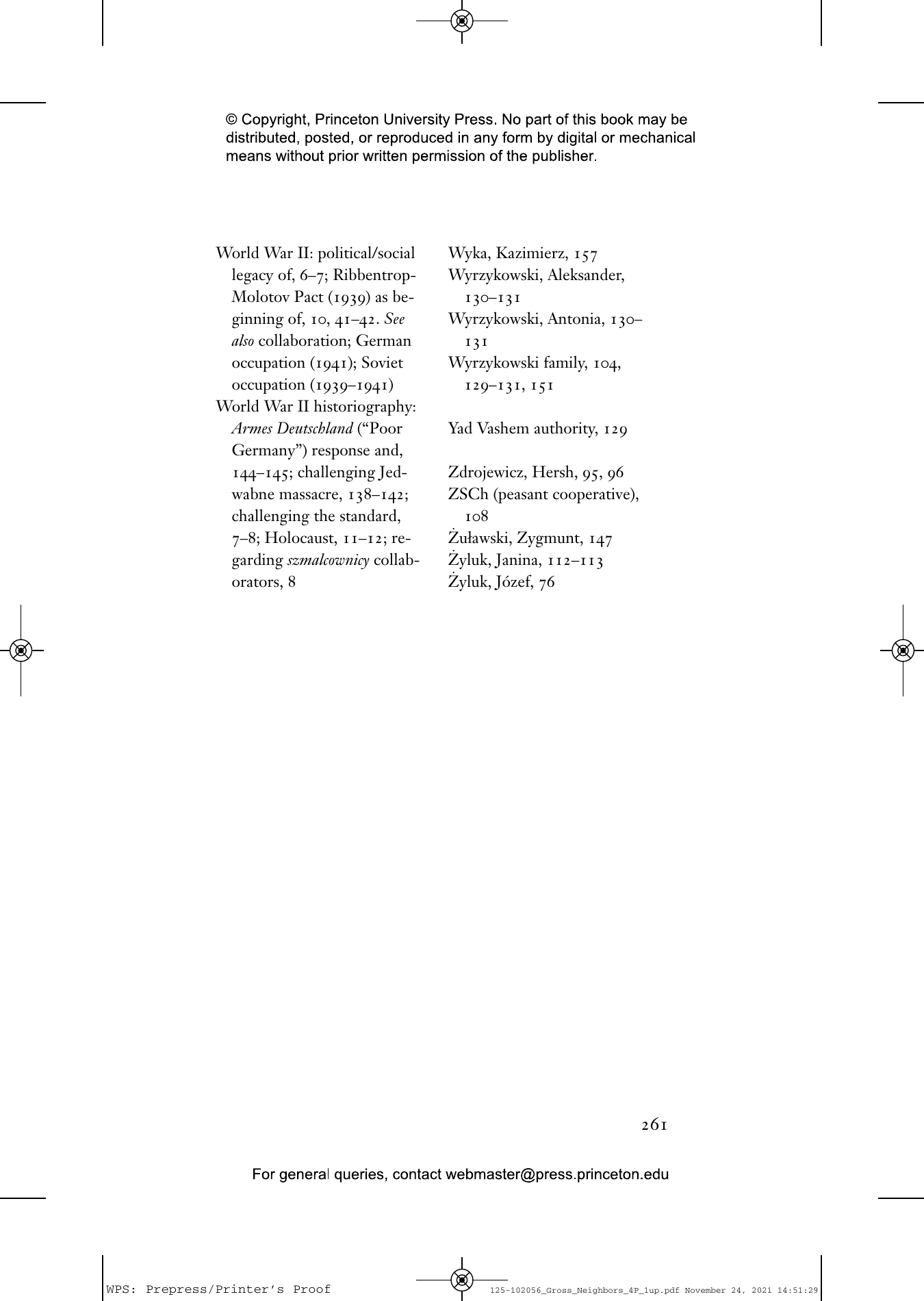 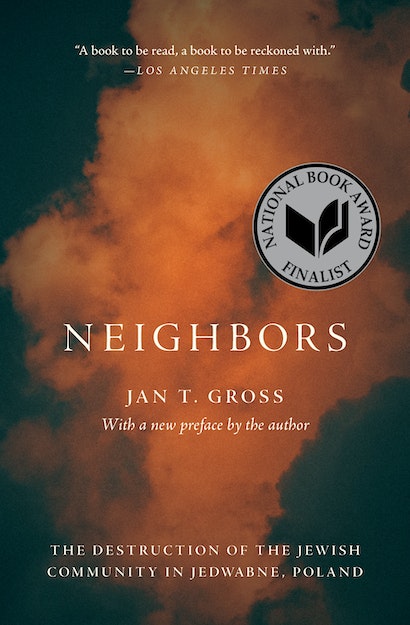 "Compact, sharp and withering. . . . A book to be read, a book to be reckoned with. . . . Like an oral tale transcribed by a folklorist, it has the ring of the eternal to it. My tale is simple and horrible, it seems to say; listen to it and remember it and pass it along. Hatred like this runs deep in human nature and is ever ready to erupt again. Be warned."—Michael Frank, Los Angeles Times

"An important contribution to the literature of human bestiality unleashed by war. . . . [A] fine, careful book about the awful massacre in Jebwabne."—Steven Erlanger, New York Times Book Review

"Astonishing. . . . The title, Neighbors, is an ice dagger to the heart."—George F. Will, Newsweek

"Nothing can make up for the horror. But if the screams of those burning alive at Jedwabne are heard at last, they may not have been completely in vain."—George Steiner, The Observer