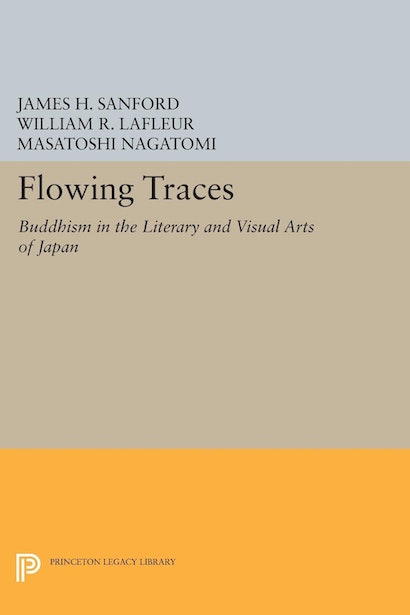 According to the contributors to this volume, the relationship of Buddhism and the arts in Japan is less the rendering of Buddhist philosophical ideas through artistic imagery than it is the development of concepts and expressions in a virtually inseparable unity. By challenging those who consider religion to be the primary phenomenon and art the secondary arena for the apprehension of religious meanings, these essays reveal the collapse of other dichotomies as well. Touching on works produced at every social level, they explore a fascinating set of connections within Japanese culture and move to re-envision such usual distinctions as religion and art, sacred and secular, Buddhism and Shinto, theory and substance, elite and popular, and even audience and artist. The essays range from visual and literary hagiographies to No drama, to Sermon-Ballads, to a painting of the Nirvana of Vegetables. The contributors to the volume are James H. Foard, Elizabeth ten Grotenhuis, Frank Hoff, Laura S. Kaufman, William R. LaFleur, Susan Matisoff, Barbara Ruch, Yoshiaki Shimizu, and Royall Tyler.