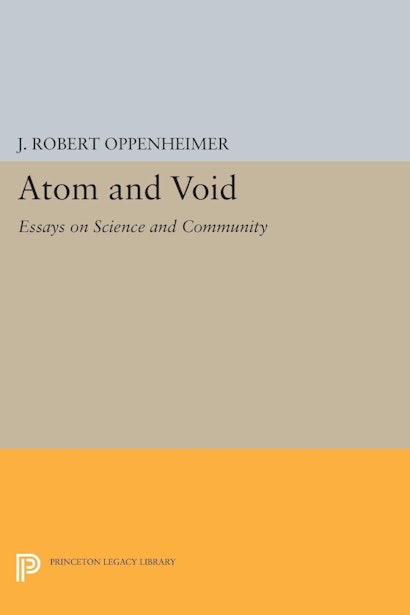 J. Robert Oppenheimer was one of the outstanding physicists of his generation. He was also an immensely gifted writer and speaker, who thought deeply about the way that scientific discoveries have changed the way people live and think. Displaying his subtlety of thought and expression as do few other documents, this book of his lectures discusses the moral and cultural implications of developments in modern physics.