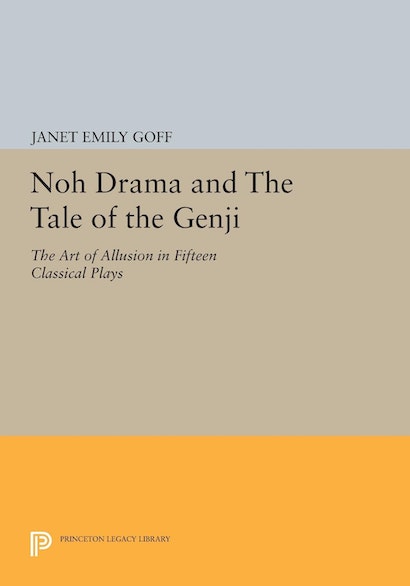 The Japanese noh theater has enjoyed a rich, continuous history dating back to the Muromachi period (1336-1573), when virtually the entire repertoire was written. Some of the finest plays were inspired by the eleventh-century masterpiece of court literature, The Tale of Genji. In this detailed study of fifteen noh plays based upon the Genji, Janet Goff looks at how the novel was understood and appreciated by Muromachi audiences. A work steeped in the court poetry, or waka, tradition, the Genji in turn provided a source of inspiration and allusion for later poets, who produced a variety of handbooks and digests on the work as an aid in composing poetry. Drawing on such sources from the Muromachi period, Goff shows how playwrights reflected contemporary attitudes toward the Genji, even as they transformed its material to suit the demands of the noh as a theatrical form. This book includes annotated translations of the plays, many of them appearing in English for the first time. The translations are preceded by essays covering the history of each play and its use of Genji material.