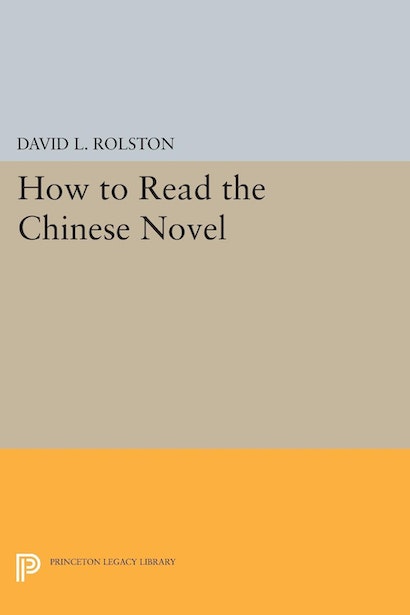 Fiction criticism has a long and influential history in pre-modern China, where critics would read and reread certain novels with a concentration and fervor far exceeding that which most Western critics give to individual works. This volume, a source book for the study of traditional Chinese fiction criticism from the late sixteenth to the early twentieth centuries, presents translations of writings taken from the commentary editions of six of the most important novels of pre-modern China. These translations consist mainly of tu-fa, or “how-to-read” essays, which demonstrate sensitivity and depth of analysis both in the treatment of general problems concerning the reading of any work of fiction and in more focused discussions of particular compositional details in individual novels.

The translations were produced by pioneers in the study of this form of fiction criticism in the West: Shuen-fu Lin, Andrew H. Plaks, David T. Roy, John C. Y. Wang, and Anthony C. Yu. Four introductory essays by Andrew H. Plaks and the editor address the historical background for this type of criticism, its early development, its formal features, recurrent terminology, and major interpretive strategies. A goal of this volume is to aid in the rediscovery of this traditional Chinese poetics of fiction and help eliminate some of the distortions encountered in the past by the imposition of Western theories of fiction on Chinese novels.