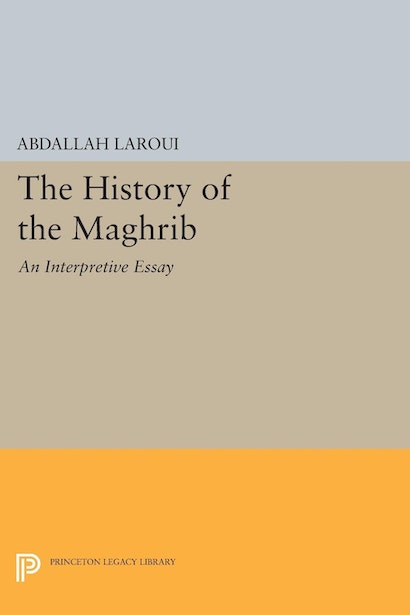 This survey of North African history challenges both conventional attitudes toward North Africa and previously published histories written from the point of view of Western scholarship. The book aims, in Professor Laroui’s words, “to give from within a decolonized vision of North African history just as the present leaders of the Maghrib are trying to modernize the economic and social structure of the country.”

The text is divided into four parts: the origins of the Islamic conquest; the stages of Islamization; the breakdown of central authority from the sixteenth to the eighteenth centuries; and the advent of colonial rule. Drawing on the methods of sociology and political science as well as traditional and modern historical approaches, the author stresses the evolution marked by these four stages and the internal forces that affected it.

Until now, the author contends, North African history has been written either by colonial administrators and politicians concerned to defend foreign rule, or by nationalist ideologues. Both used an old-fashioned historiography, he asserts, focusing on political events, dynastic conflicts, and theological controversies. Here, Abdallah Laroui seeks to present the viewpoint of a Maghribi concerning the history of his own country, and to relate this history to the present structure of the region.