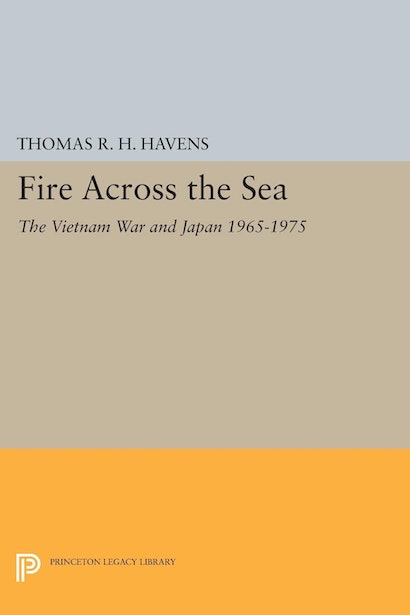 Professor Havens analyzes the efforts of Japanese antiwar organizations to portray the war as much more than a fire across the sea” and to create new forms of activism in a country where individuals have traditionally left public issues to the authorities. This path-breaking study examines not only the methods of the protesters but the tightrope dance performed by Japanese officials forced to balance outspoken antiwar sentiment with treaty obligations to the U.S.