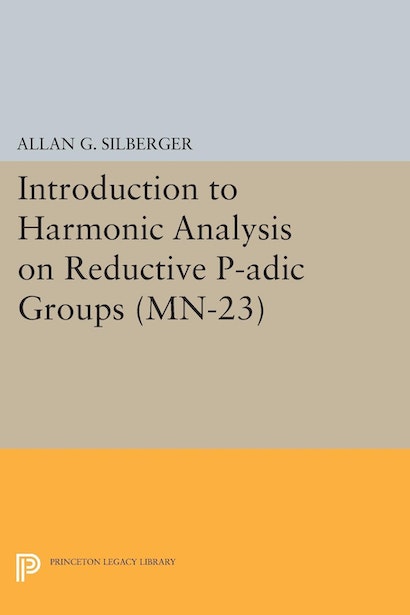 Based on a series of lectures given by Harish-Chandra at the Institute for Advanced Study in 1971-1973, this book provides an introduction to the theory of harmonic analysis on reductive p-adic groups.