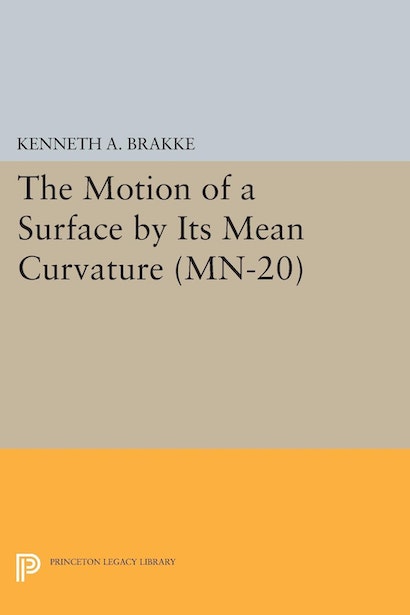 Kenneth Brakke studies in general dimensions a dynamic system of surfaces of no inertial mass driven by the force of surface tension and opposed by a frictional force proportional to velocity. He formulates his study in terms of varifold surfaces and uses the methods of geometric measure theory to develop a mathematical description of the motion of a surface by its mean curvature. This mathematical description encompasses, among other subtleties, those of changing geometries and instantaneous mass losses.