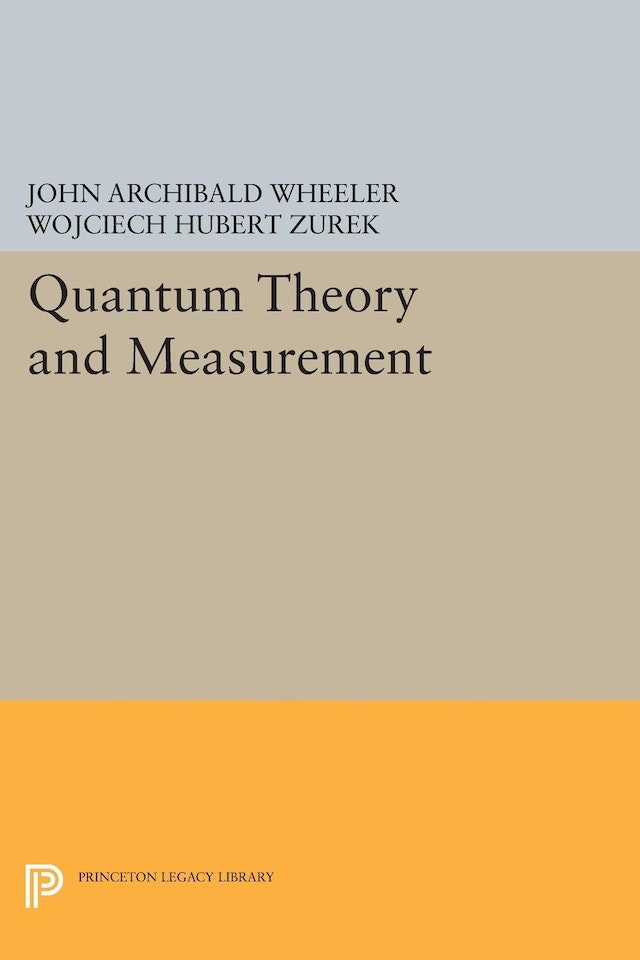 The forty-nine papers collected here illuminate the meaning of quantum theory as it is disclosed in the measurement process. Together with an introduction and a supplemental annotated bibliography, they discuss issues that make quantum theory, overarching principle of twentieth-century physics, appear to many to prefigure a new revolution in science.