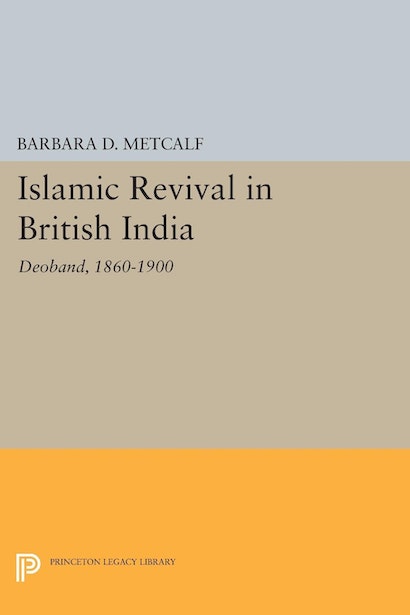 "Outstanding studies . . . . Metcalf looks into the emergence, proliferation, and responses of the Deobandi Ulama to "modernity" when Muslim power in India was declining."—Md Anisur Rahman, Daily Star