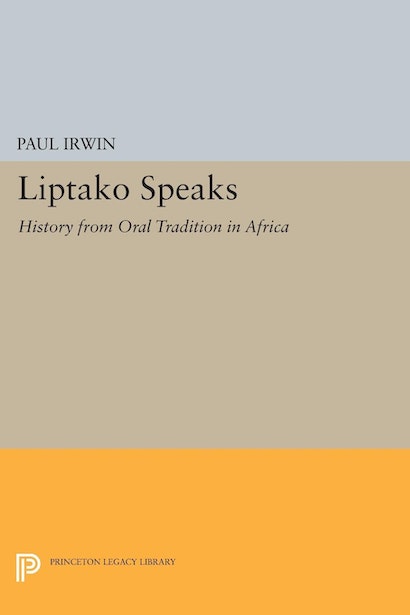 Although historians today turn increasingly to oral tradition as a source of data on the history of non-literate peoples, Paul Irwin cautions them against uncritical use of such evidence. In an attempt to determine how much historians can learn about the past from oral traditions, he studies those of Liptako, now a part of Upper Volta hut in the nineteenth century an emirate in one of West Africa’s great imperial systems.