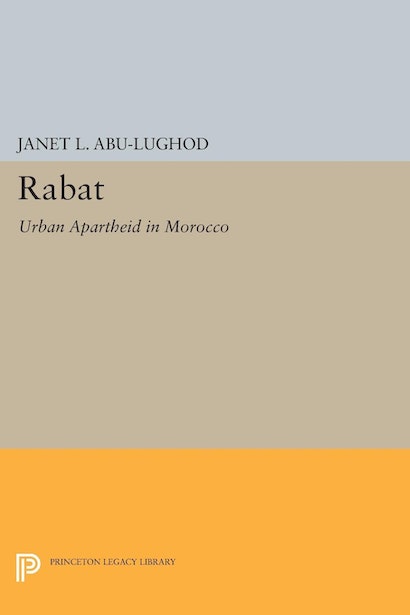 Making provocative use of the term apartheid,” Janet Abu-Lughod argues that French colonial policies in Moroccan cities effectively segregated Moroccans from Europeans. Focusing on Rabat and drawing upon unpublished data from the 1971 census of Morocco, she documents the results of this segregation.