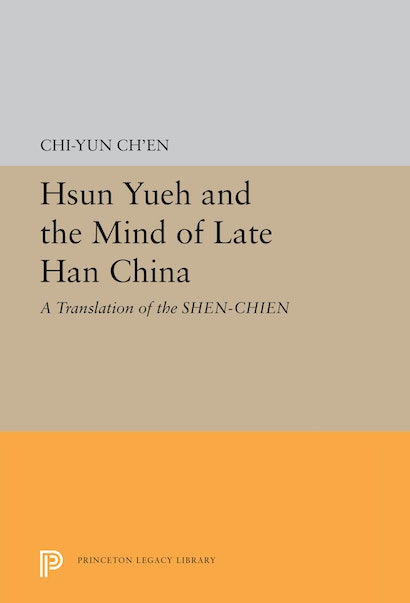 Hsiin Yiieh’s Shen-chien (Extended Reflections) is one of the four major philosophical works that have survived from the later Han dynasty (A.D. 25- 220). Presented here for Western readers is an English translation by Ch’i-ytin Ch’en of the entire work, supplemented with selections of Hsiin Yiieh’s other essays.