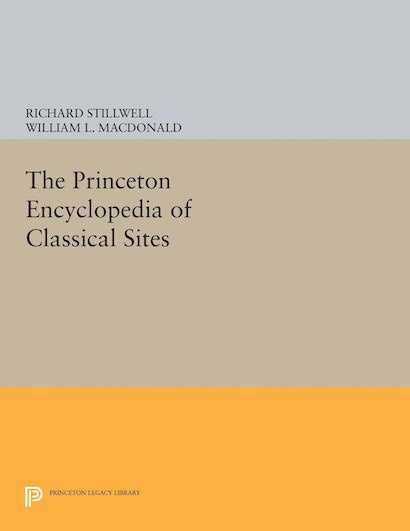 Here are over 1,000 pages of authoritative information on the archaeology of Greek and Roman civilization. The sites discussed in the more than 2,800 entries are scattered from Britain to India and from the shores of the Black Sea to the coast of North Africa and up the Nile. They are located on sixteen area maps, keyed to the entries. The entries were written by 375 scholars from sixteen nations, many of whom have worked at the sites they describe. Until now our knowledge of the Classical period has been scattered in hundreds of sources dating from antiquity to our own times. This volume provides essential information on work accomplished, in progress, and still to be undertaken.