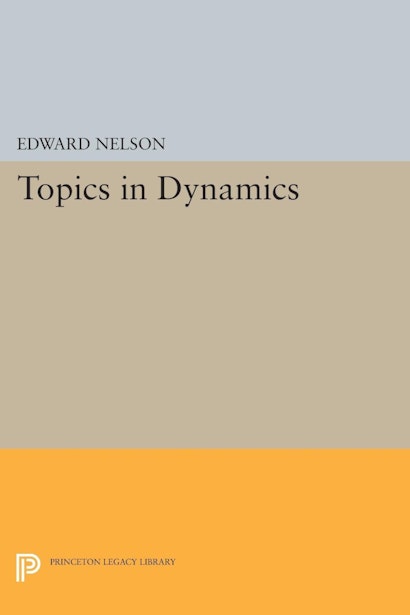 Kinematical problems of both classical and quantum mechanics are considered in these lecture notes ranging from differential calculus to the application of one of Chernoff’s theorems.