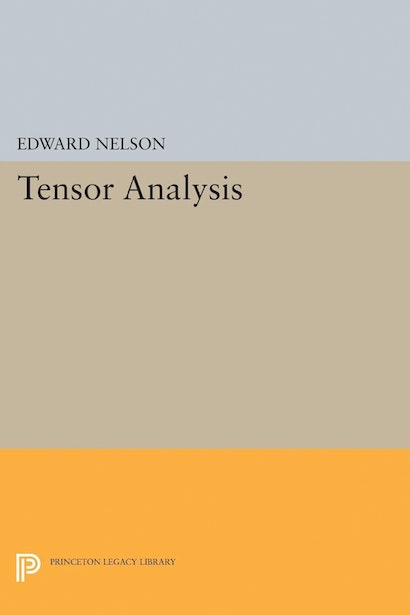 These notes are based on a course of lectures given by Professor Nelson at Princeton during the spring term of 1966. The subject of Brownian motion has long been of interest in mathematical probability. In these lectures, Professor Nelson traces the history of earlier work in Brownian motion, both the mathematical theory, and the natural phenomenon with its physical interpretations. He continues through recent dynamical theories of Brownian motion, and concludes with a discussion of the relevance of these theories to quantum field theory and quantum statistical mechanics.