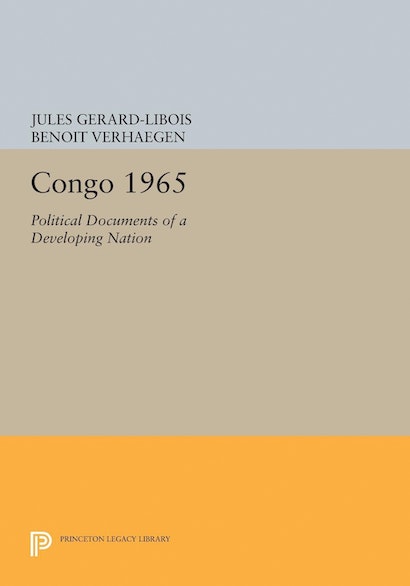 This seventh volume in the annual series of Congolese documents compiled by the Centre de Recherche et d’Information Socio-Politiques in Brussels consists of official statements and memoranda, proceedings of conferences, etc. In French, with an English introduction by Herbert Weiss.