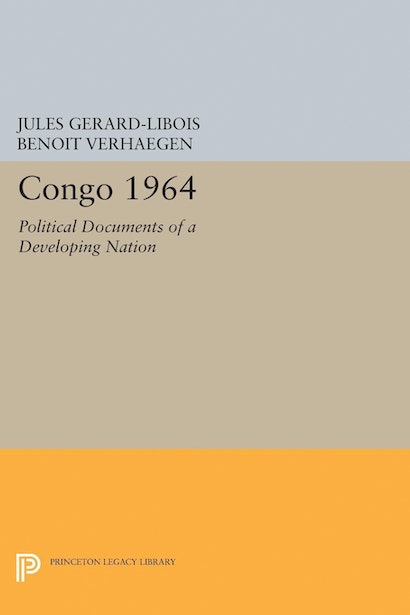 This is the sixth in an annual series of Congolese documents that have been compiled, but this is the first time that they are available in French with an English introduction.