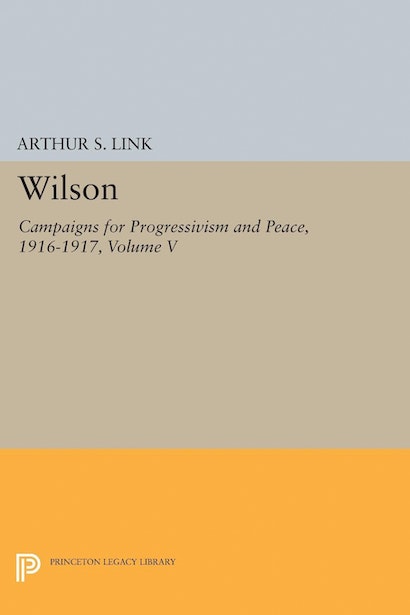 Events from the beginning of the presidential campaign of 1916 to the entry of the United States into the First World War are covered in this fifth volume of Professor Link’s authoritative biography of Woodrow Wilson.