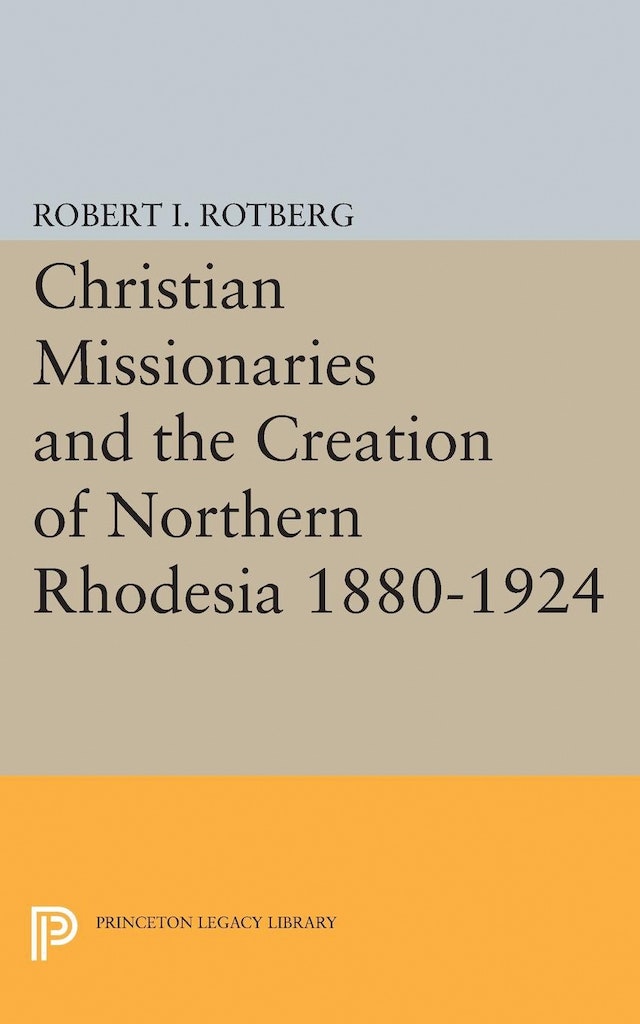 A study of the contribution made by Christian missionaries to the formation of Northern Rhodesia based on firsthand information and study by the author, who has visited nearly every mission station in Northern Rhodesia, consulted missionary diaries, journals, and records.