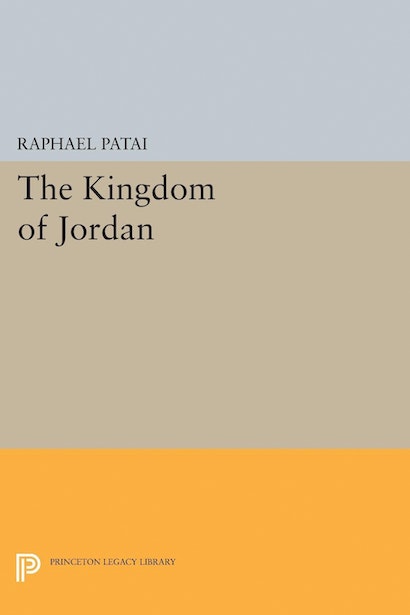 The Kingdom of Jordan stands strategically amidst the countries of the Near East, bordered by Israel, Syria, Iraq, and Saudi Arabia. A small country, poor in resources, it is torn by conflicting tensions and policies and by strife between pro-Western and pro-Soviet elements. This study of Jordan in the English language surveys all aspects of Jordan’s life: the land, the people, their history, politics, economy, society, and culture. Mr. Patai fully considers the issue of Westernization versus traditionalism and its probable bearing on Jordan’s future.