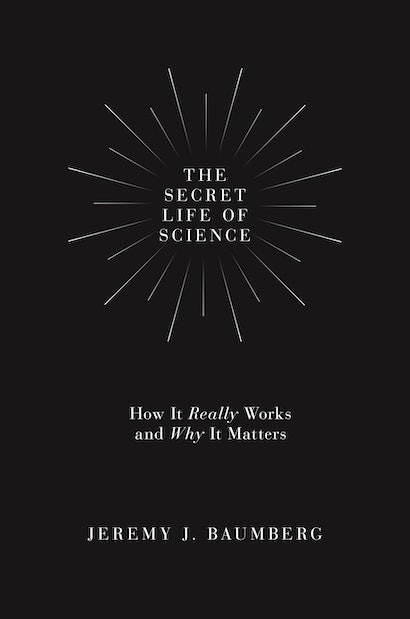 We take the advance of science as given. But how does science really work? Is it truly as healthy as we tend to think? How does the system itself shape what scientists do? The Secret Life of Science takes a clear-eyed and provocative look at the current state of global science, shedding light on a cutthroat and tightly tensioned enterprise that even scientists themselves often don’t fully understand.

The Secret Life of Science is a dispatch from the front lines of modern science. It paints a startling picture of a complex scientific ecosystem that has become the most competitive free-market environment on the planet. It reveals how big this ecosystem really is, what motivates its participants, and who reaps the rewards. Are there too few scientists in the world or too many? Are some fields expanding at the expense of others? What science is shared or published, and who determines what the public gets to hear about? What is the future of science? Answering these and other questions, this controversial book explains why globalization is not necessarily good for science, nor is the continued growth in the number of scientists. It portrays a scientific community engaged in a race for limited resources that determines whether careers are lost or won, whose research visions become the mainstream, and whose vested interests end up in control.

The Secret Life of Science explains why this hypercompetitive environment is stifling the diversity of research and the resiliency of science itself, and why new ideas are needed to ensure that the scientific enterprise remains healthy and vibrant.

Jeremy J. Baumberg is professor of nanotechnology and photonics in the Cavendish Laboratory at the University of Cambridge. He is the coauthor of Microcavities, and his work has been featured in such publications as Nature, New Scientist, and Wired. He lives in Cambridge, England. 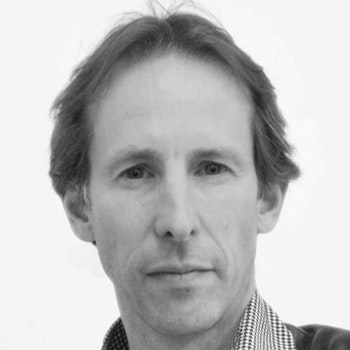 "[A] solid, coherent and thoughtful study. . . . Baumberg clarifies the dynamics of publishing, conferences, media, translation to industry and careers, and provides a broad summary of influence."—Jonathan Adams, Nature

"A lover of science and a scientist himself, Baumberg cautiously advocates on behalf of what he sees as an ecosystem under too much pressure. The very success of science, he argues, may pose the gravest threat to its continued effectiveness as intense competition for everything from jobs, funding, publication space (notably, in this journal), and conference slots results in too much bandwagon science and not enough diversity of ideas."—Sarah Dry, Science

"We need to read this book – not to find ways to make science a better servant of the economy but to consider how to preserve its central meaning in the face of political and economic pressure."—Harry Collins, Times Higher Education

"[The Secret Life of Science is] a timely warning that the scientific endeavour that has brought our societies astonishingly greater prosperity and improvements in the quality of life is sclerotic and failing to deliver for the societies funding research."—Diane Coyle, The Enlightened Economist

"[The Secret Life of Science] strikes a nice balance between exposing the gears behind the science machine for those unrelated to it, and pushing those caught up in the gears to let go for a moment and look at the bigger picture. . . . I advise all new PhD students to read this book before willingly stepping into the jungle."—Maria Maragkou, Nature Physics

"A uniquely original analysis of how the global scientific research ecosystem works. Baumberg divides researchers into ‘simplifiers' and ‘constructors' rather than the traditional ‘pure' and ‘applied' labels, and supports his findings with much fascinating data on emerging trends in the global science enterprise. He accurately describes how the publish-or-perish climate of research is just one of the many competitive challenges facing academic scientists on the long road to tenure."—Tony Hey, Chief Data Scientist, Rutherford Appleton Laboratory, Science and Technology Facilities Council

"In this remarkable and acute analysis of contemporary scientific life, a leading scientist offers rare and important insights into how competition and ambition govern the system of knowledge and practice on which the sciences depend. This book offers useful and provocative surprises both for scientists and the broader communities who depend on and deserve to be informed about how scientists work."—Simon Schaffer, University of Cambridge

"None of this is news to those of us living within the ecosystem, but it is high time that an insider brings the dysfunctional and diseased aspects of Big Science to the attention of the educated public. Were science a country, its Gini coefficient would be among the worst in the world. Admirably, Baumberg maintains a calm and balanced voice throughout. A refreshing and important read for scientists and policymakers alike."—A. Zee, author of On Gravity: A Brief Tour of a Weighty Subject

"Baumberg does an excellent job of commenting on all aspects of the scientific enterprise. I know of no other book like this one."—Chris Impey, University of Arizona

"This book fills a real gap for those interested in science behind the headlines. Its main argument—that science is a complex business with many different drivers, motivators, and constraints—is well put forth, in a personal style that makes this book an attractive read."—Stefan Maier, Imperial College London