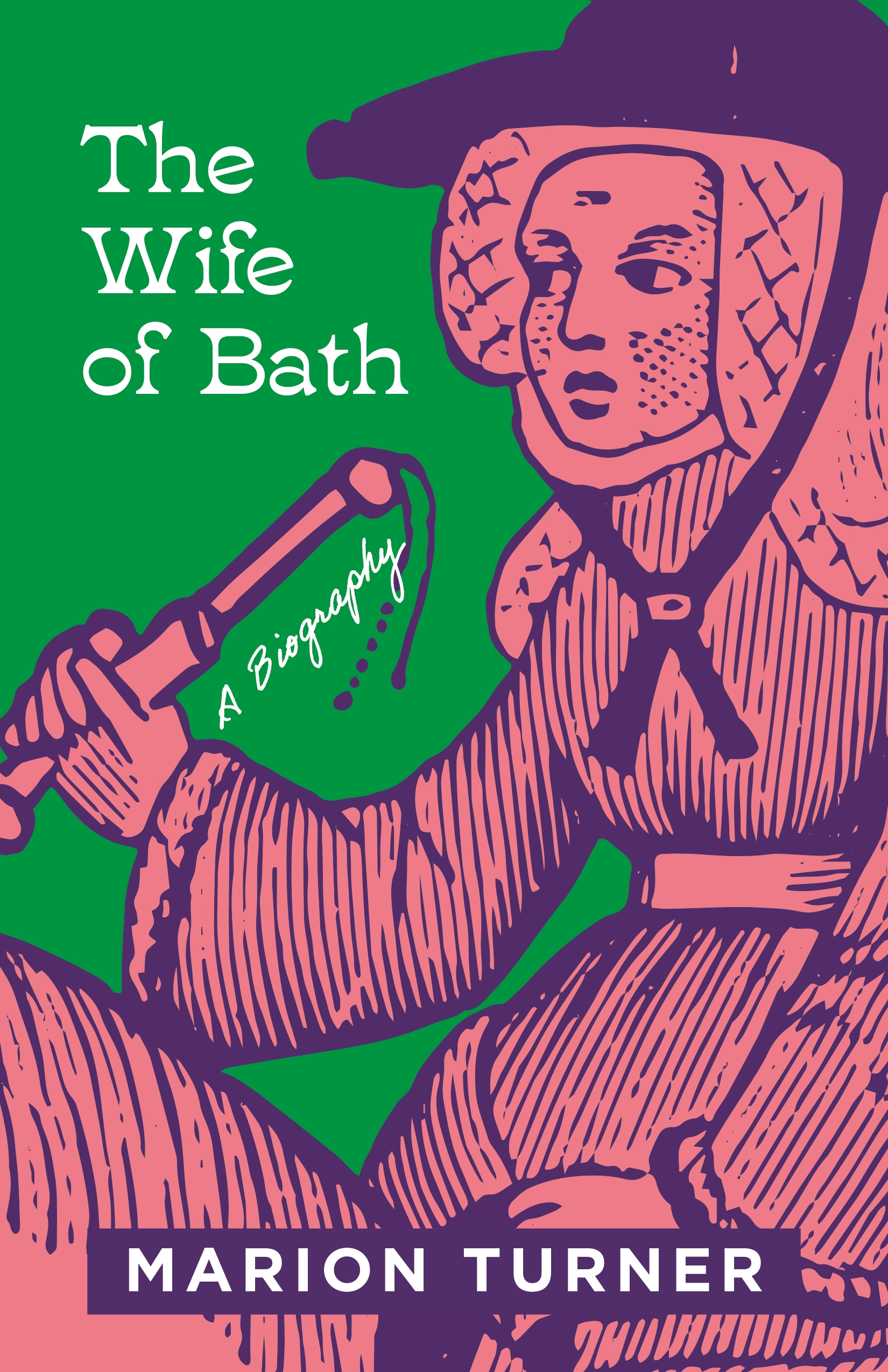 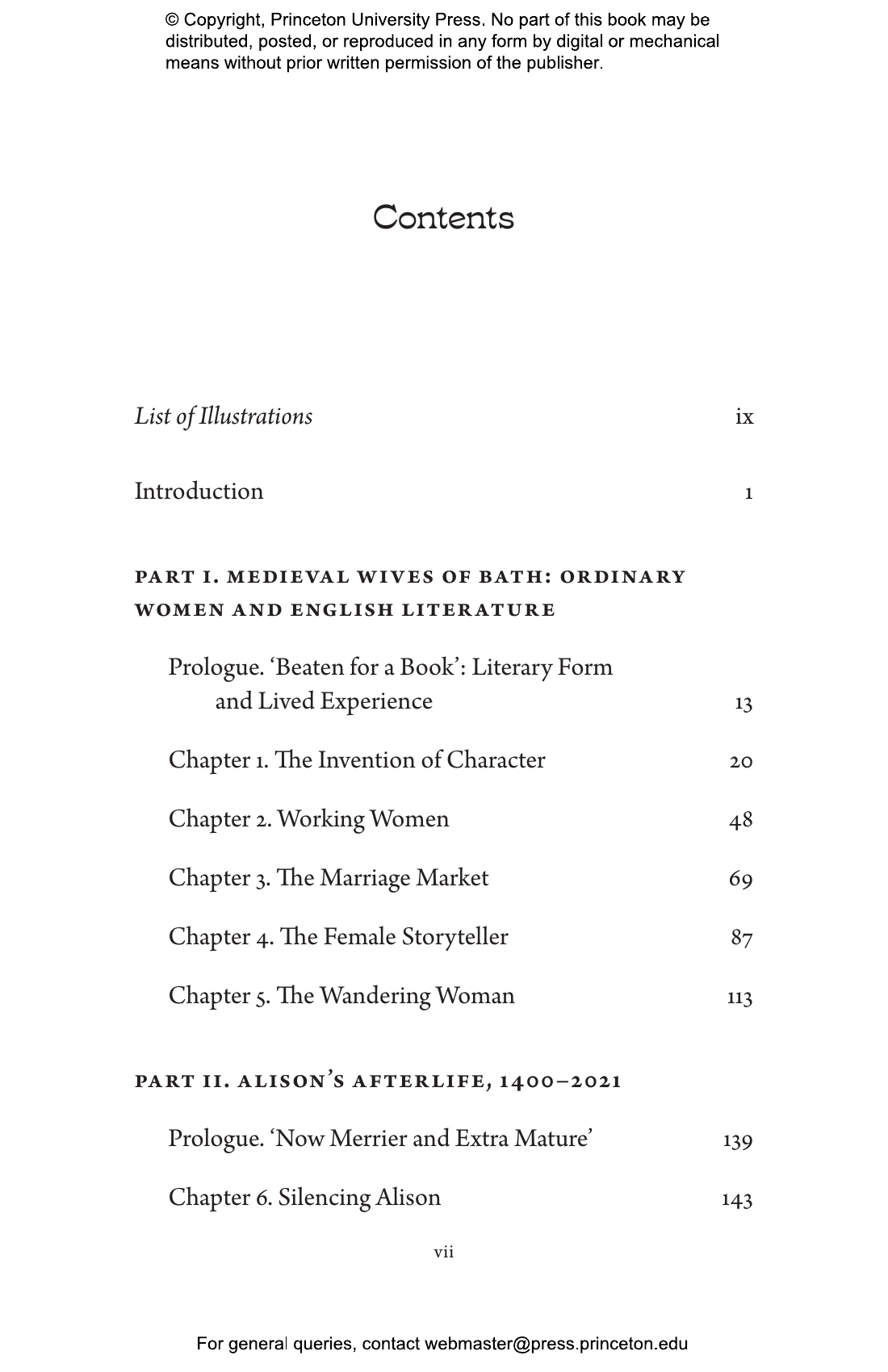 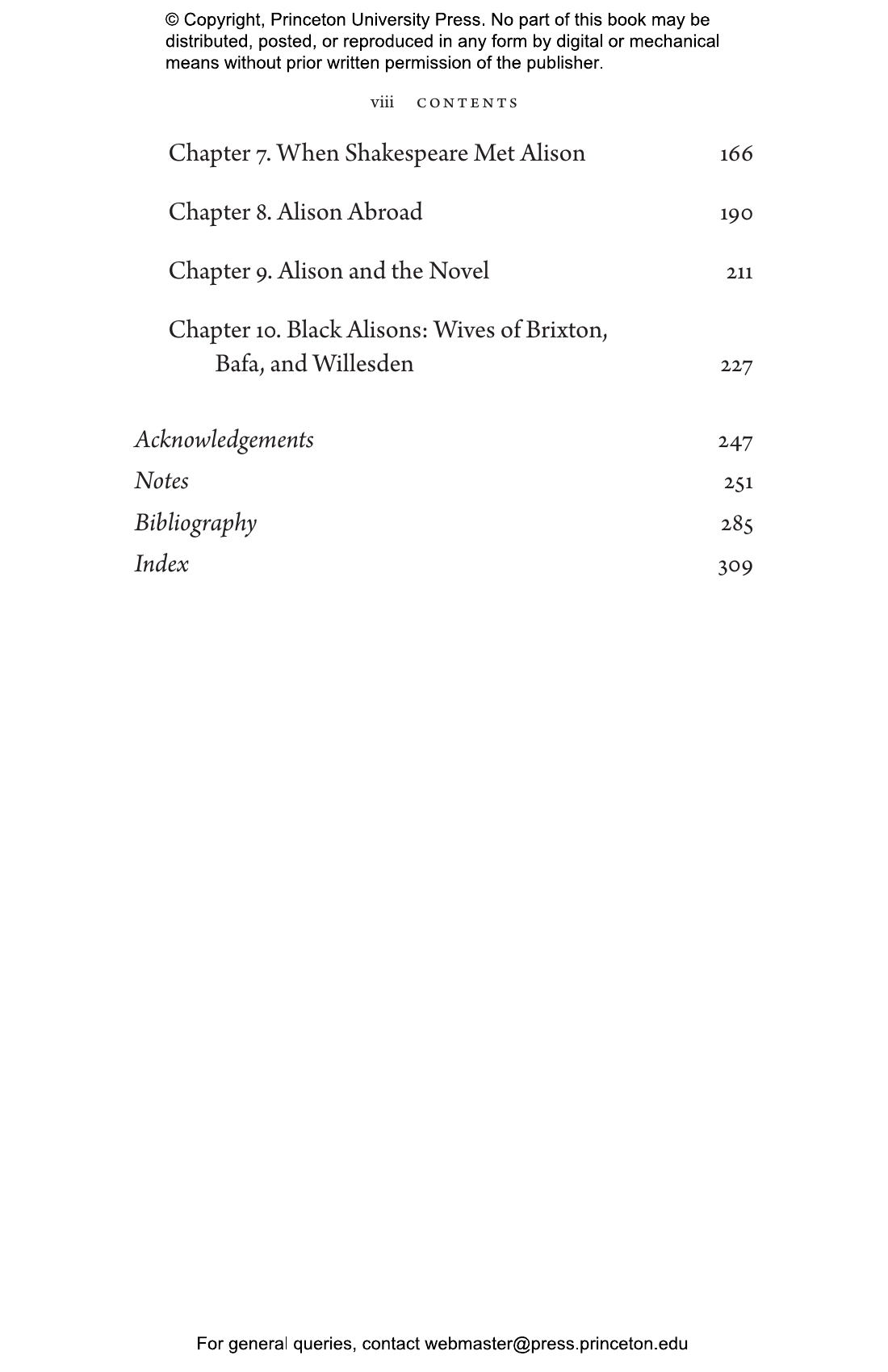 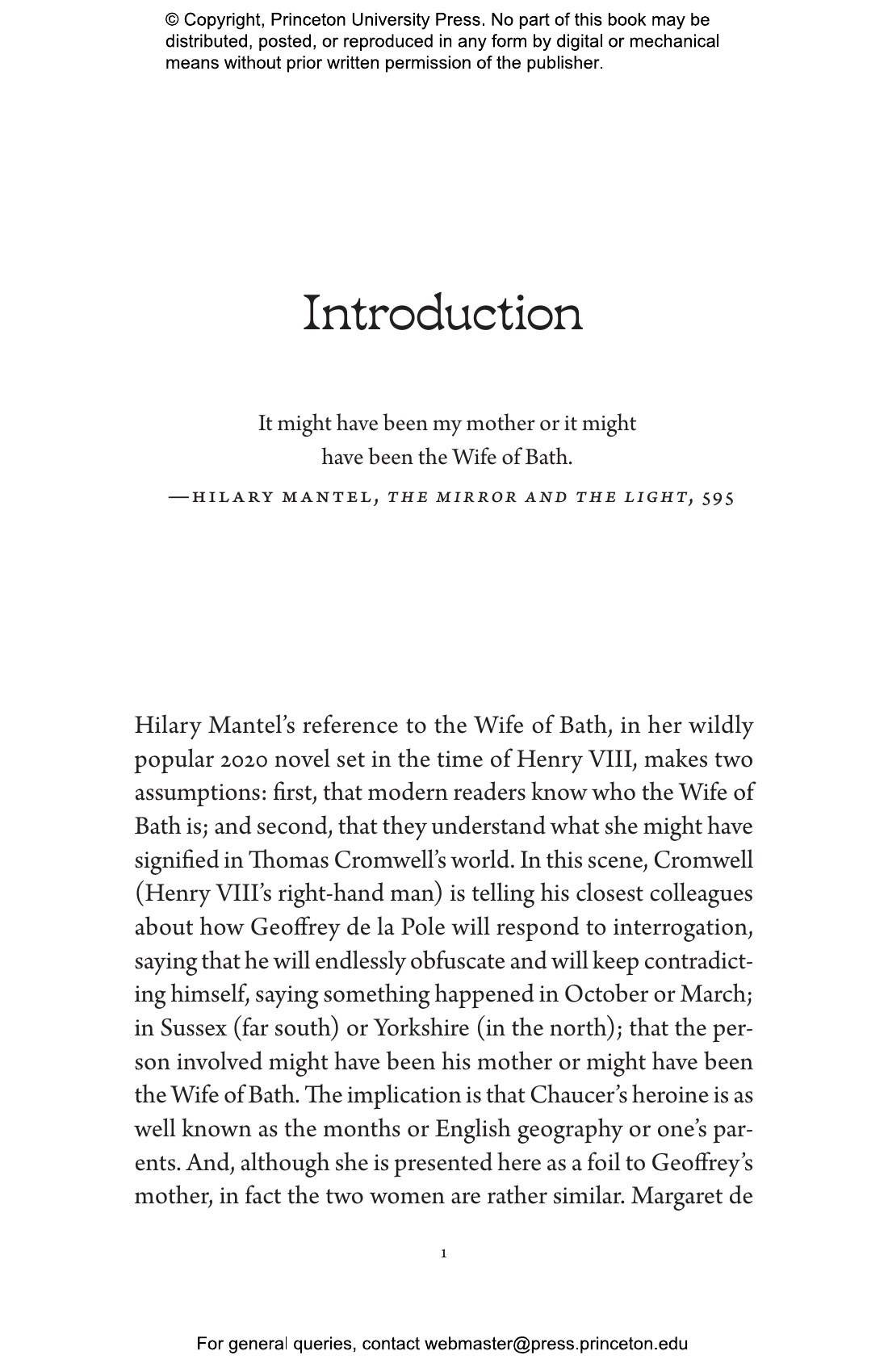 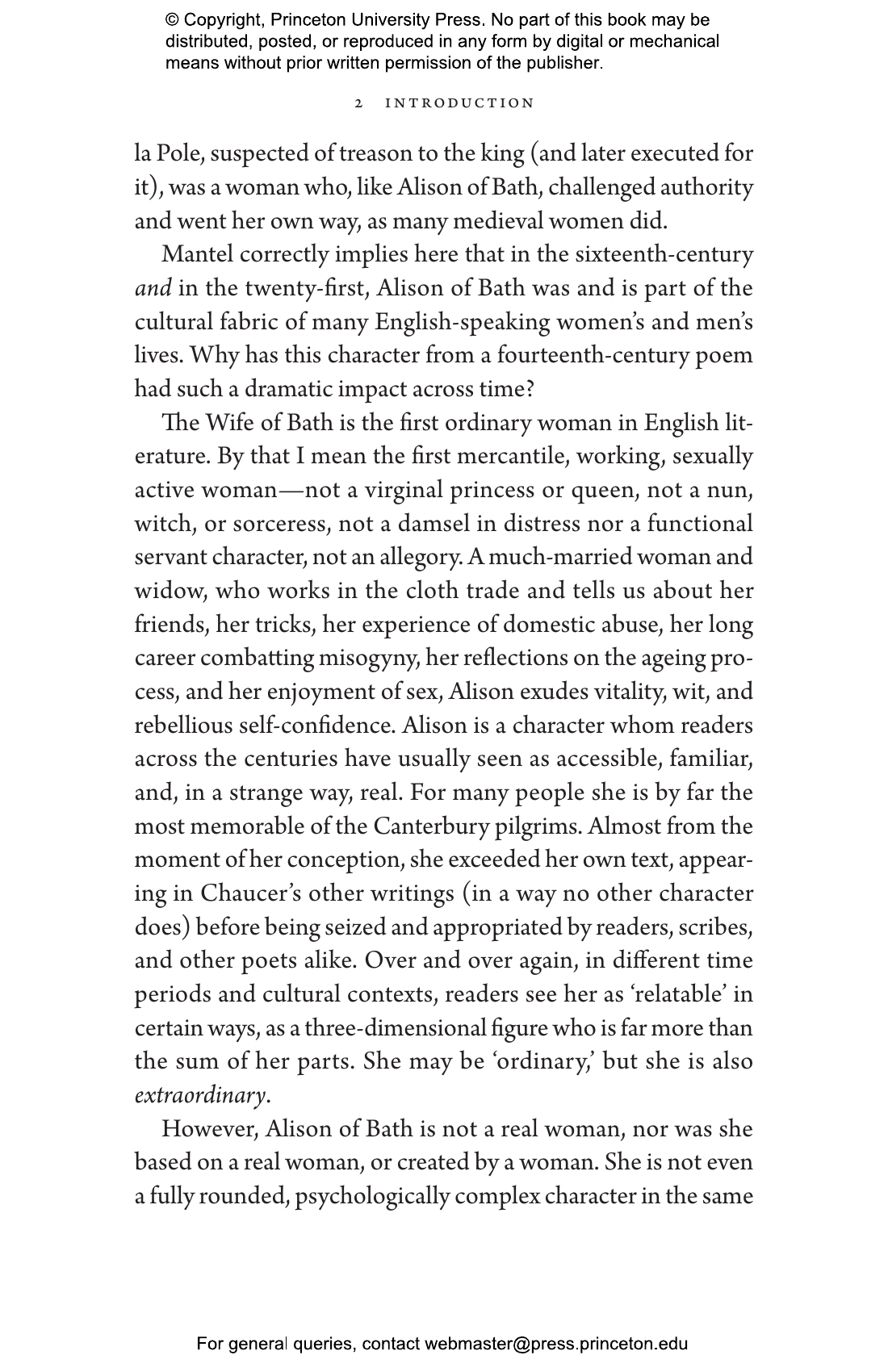 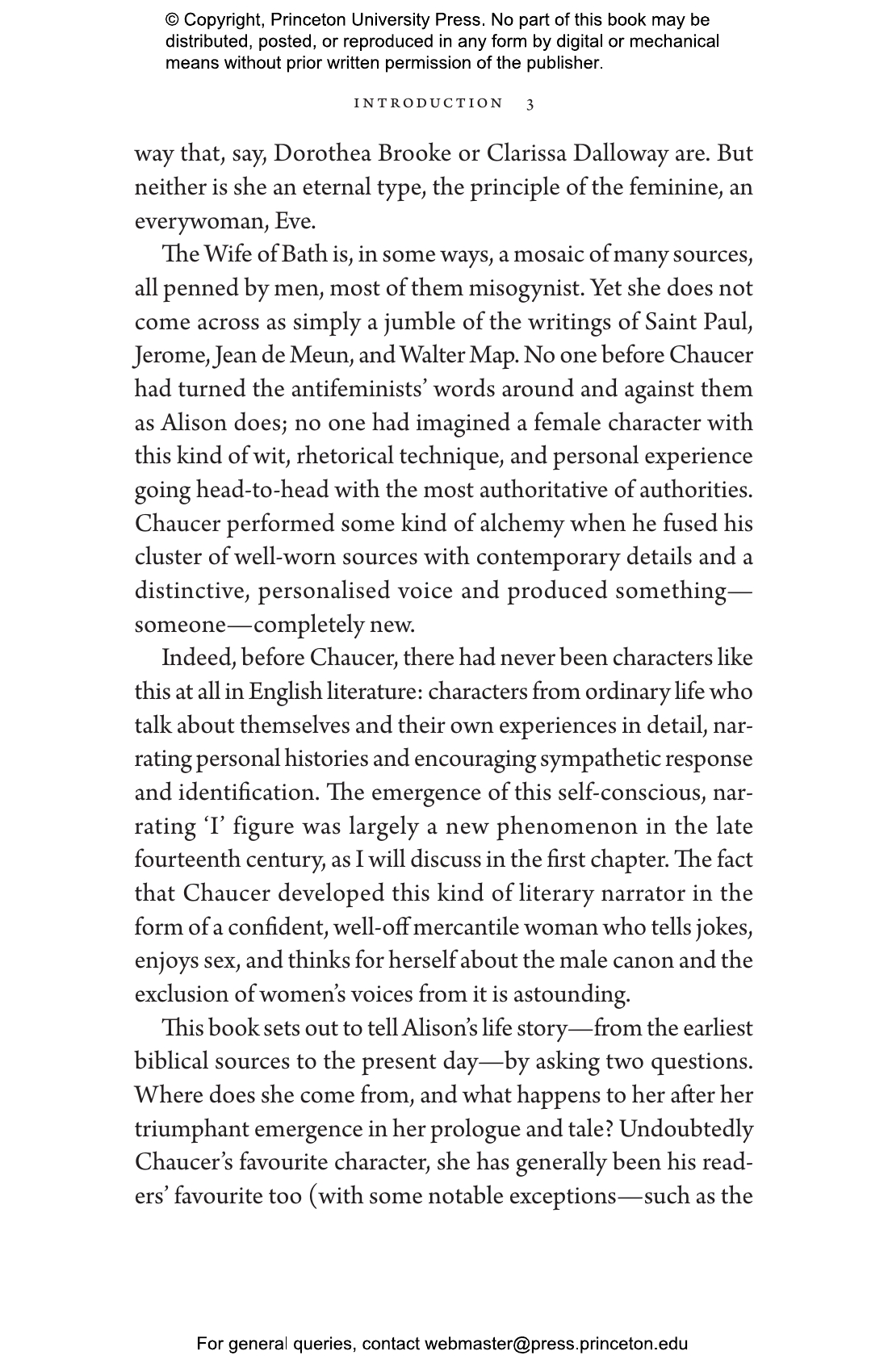 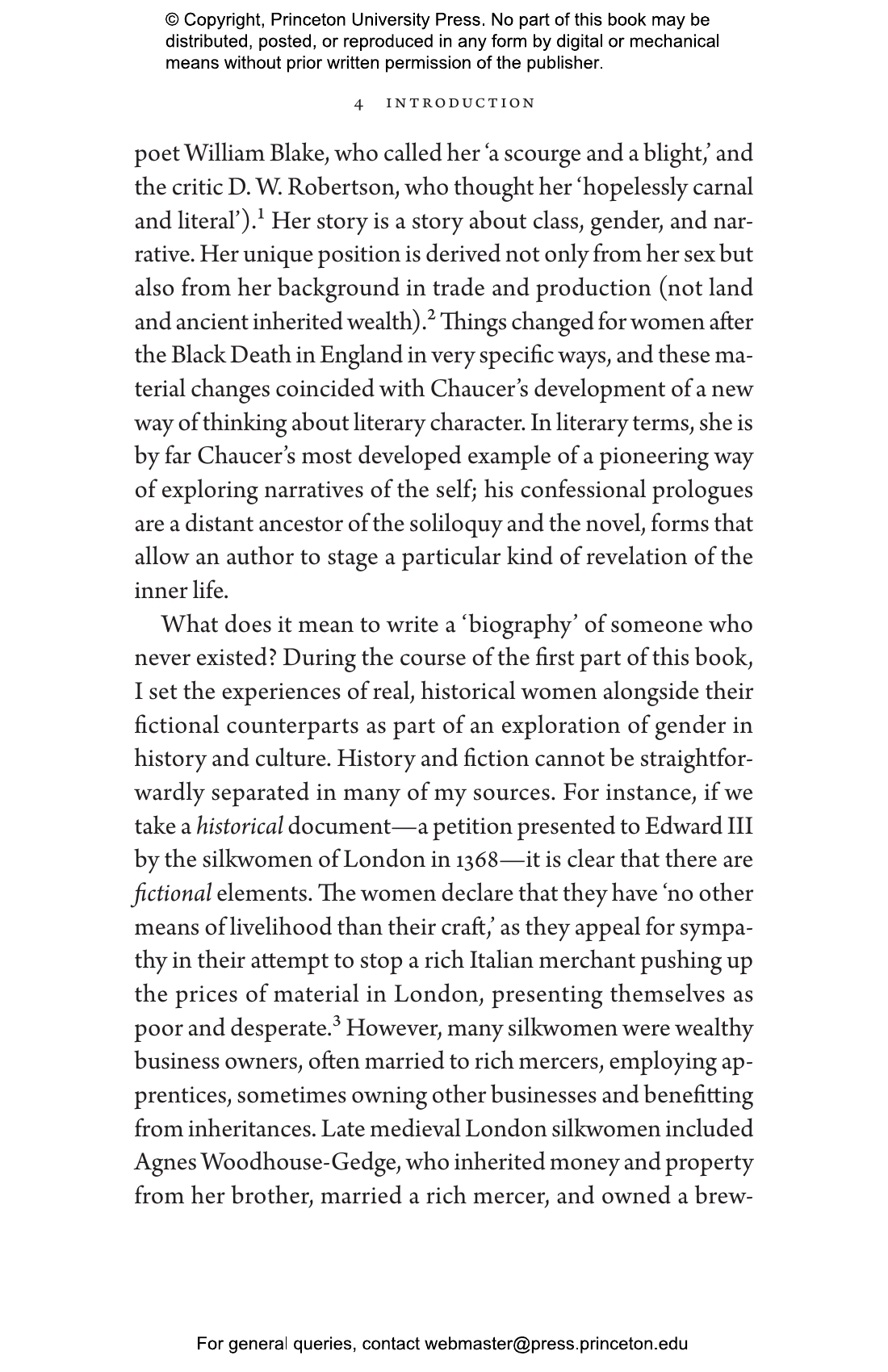 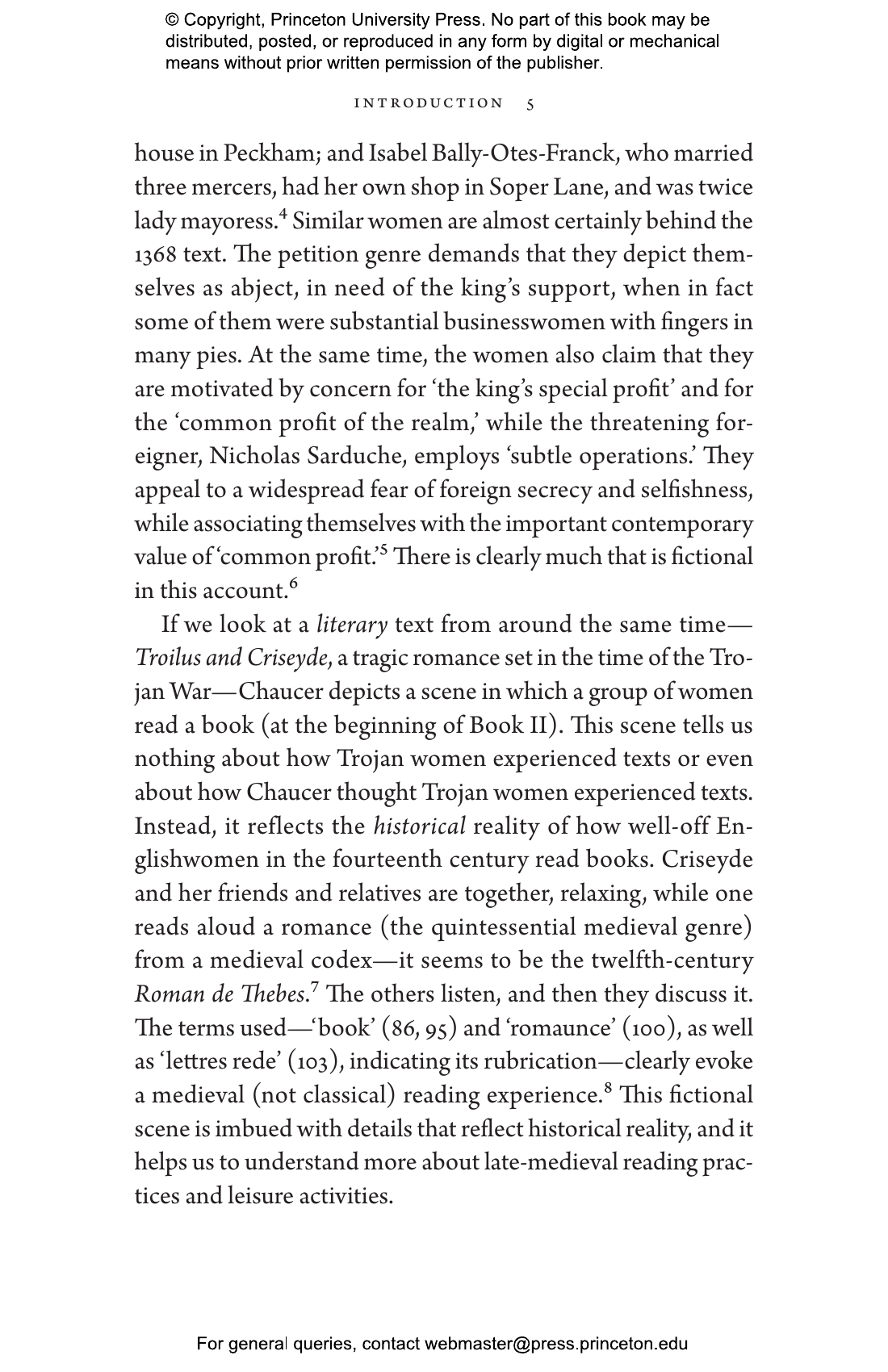 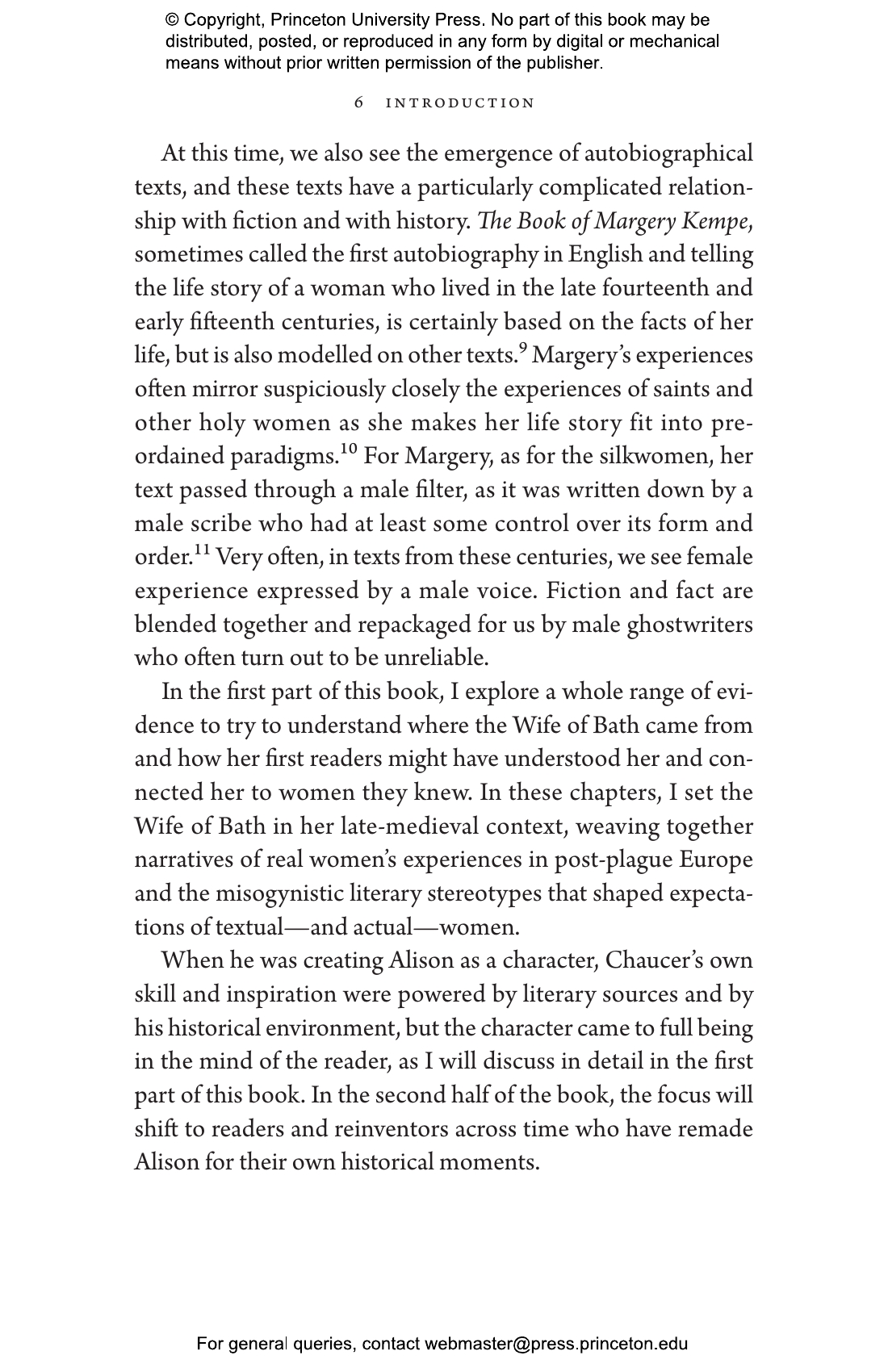 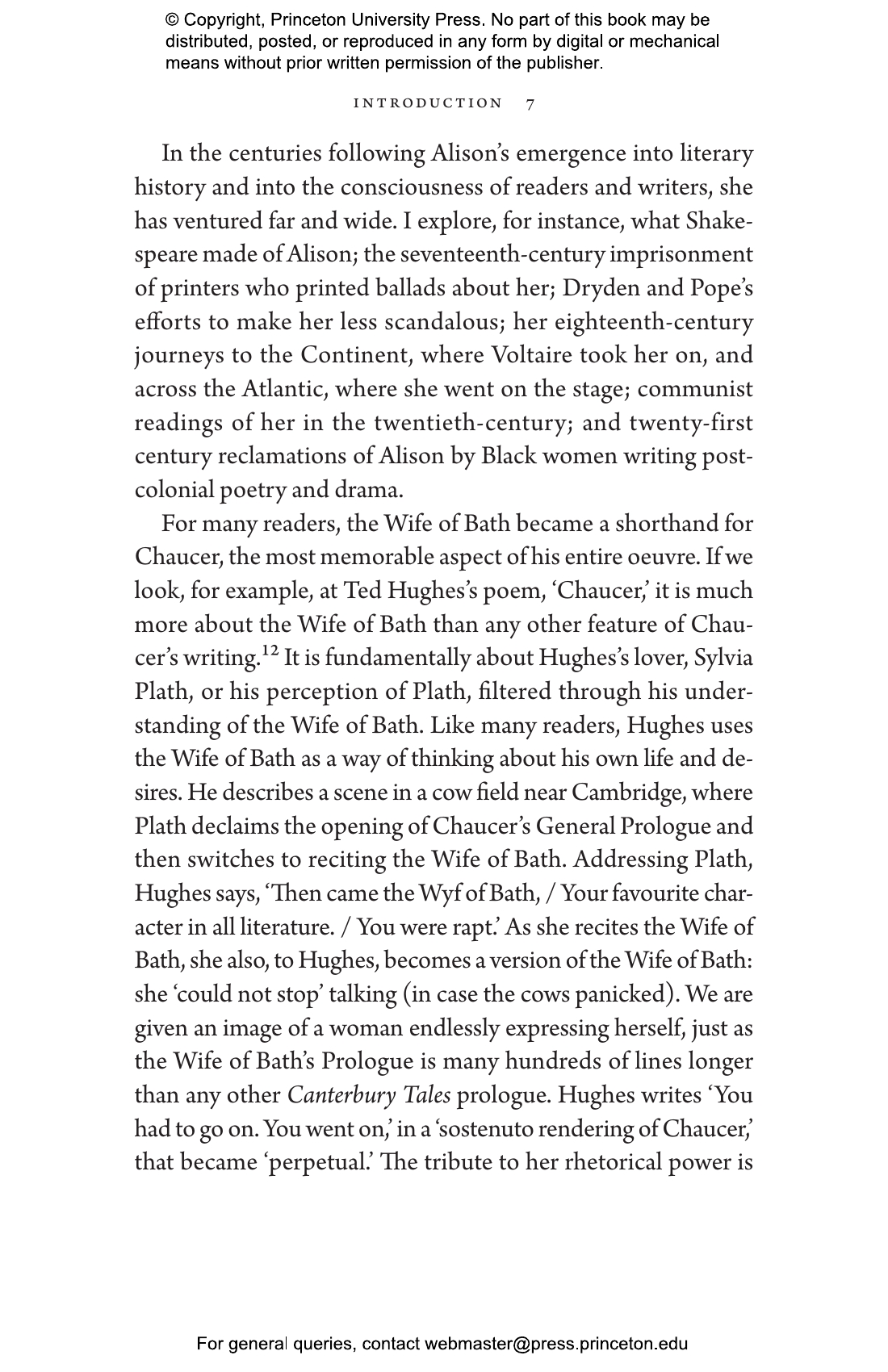 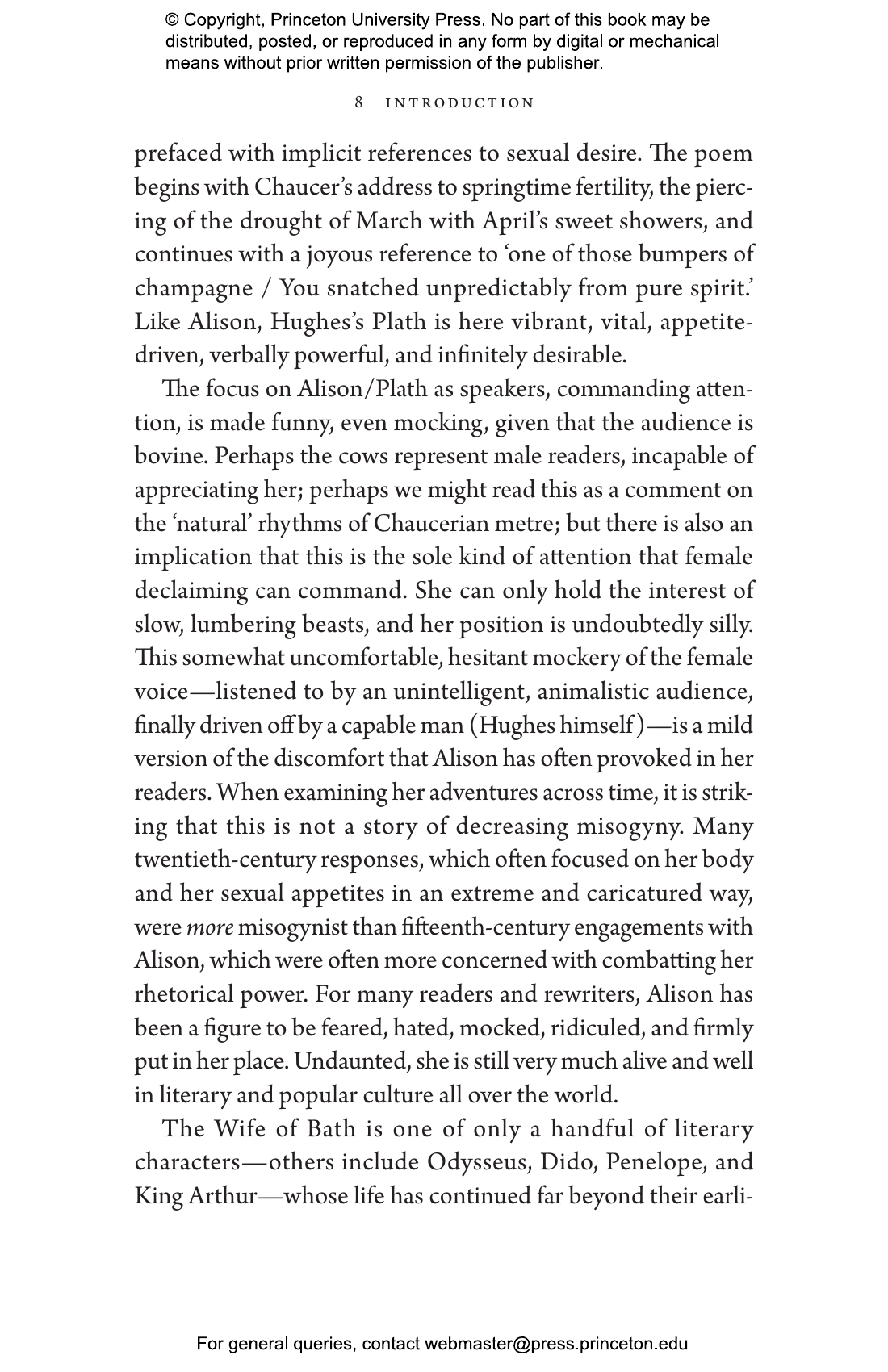 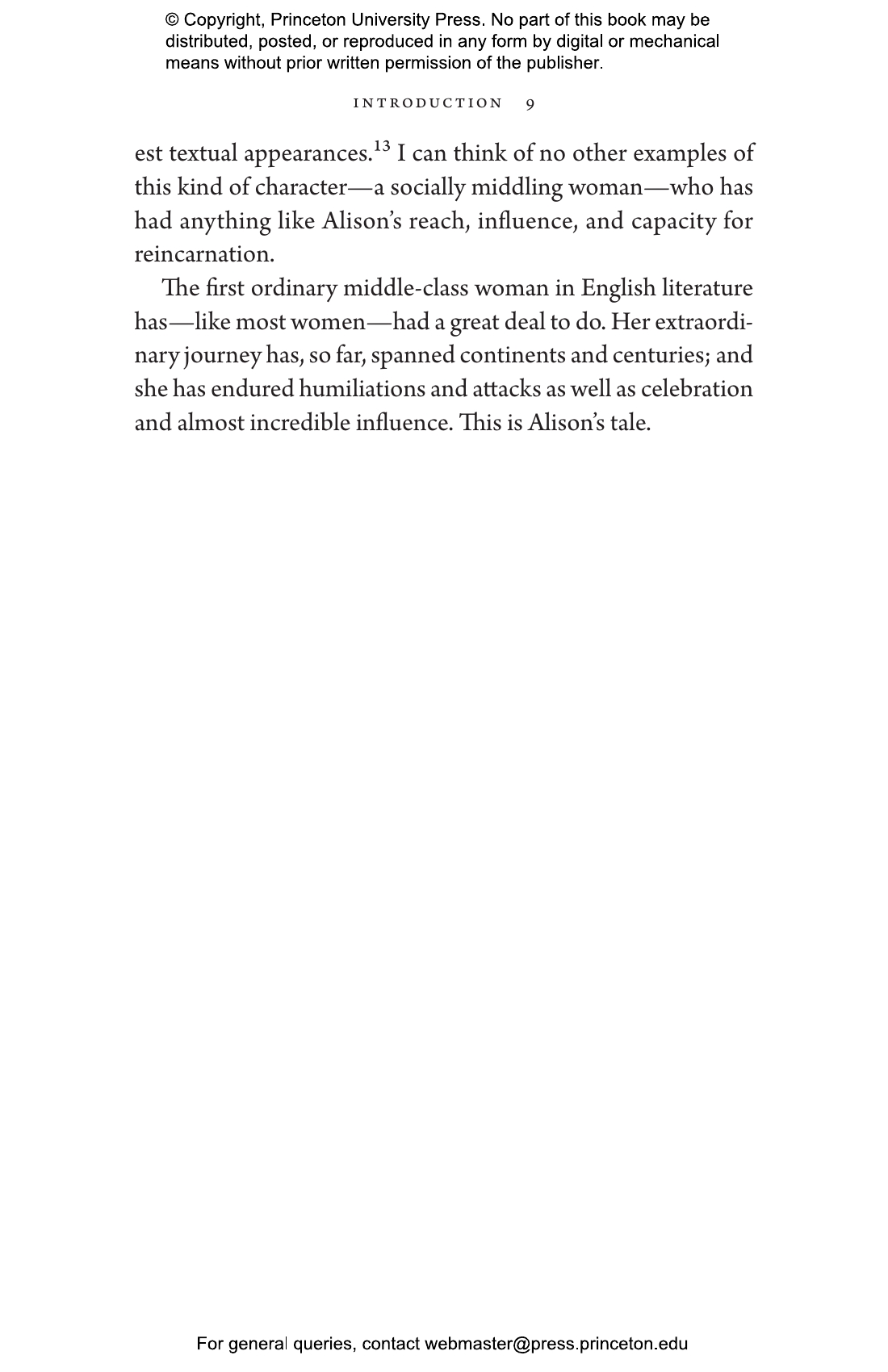 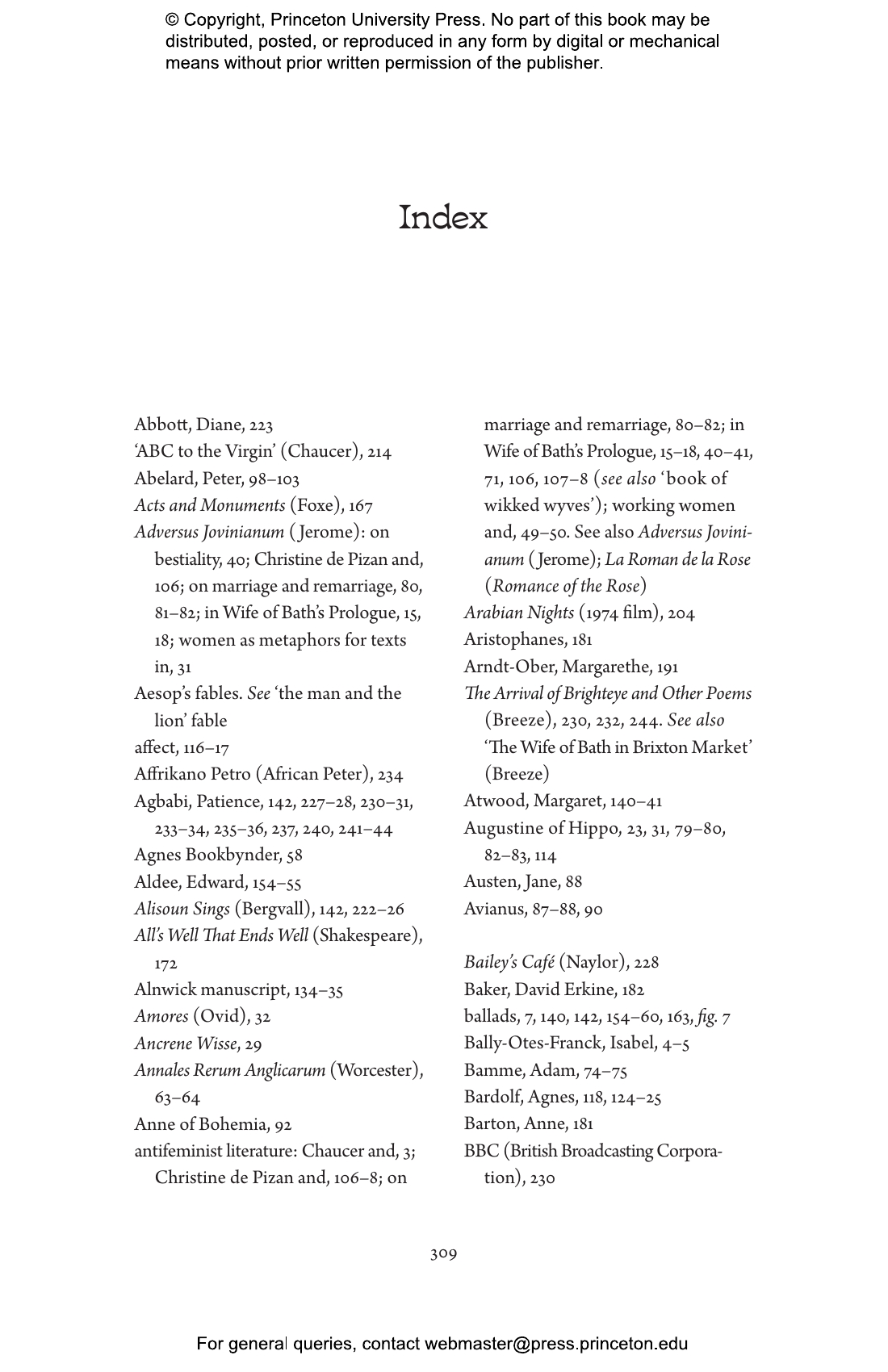 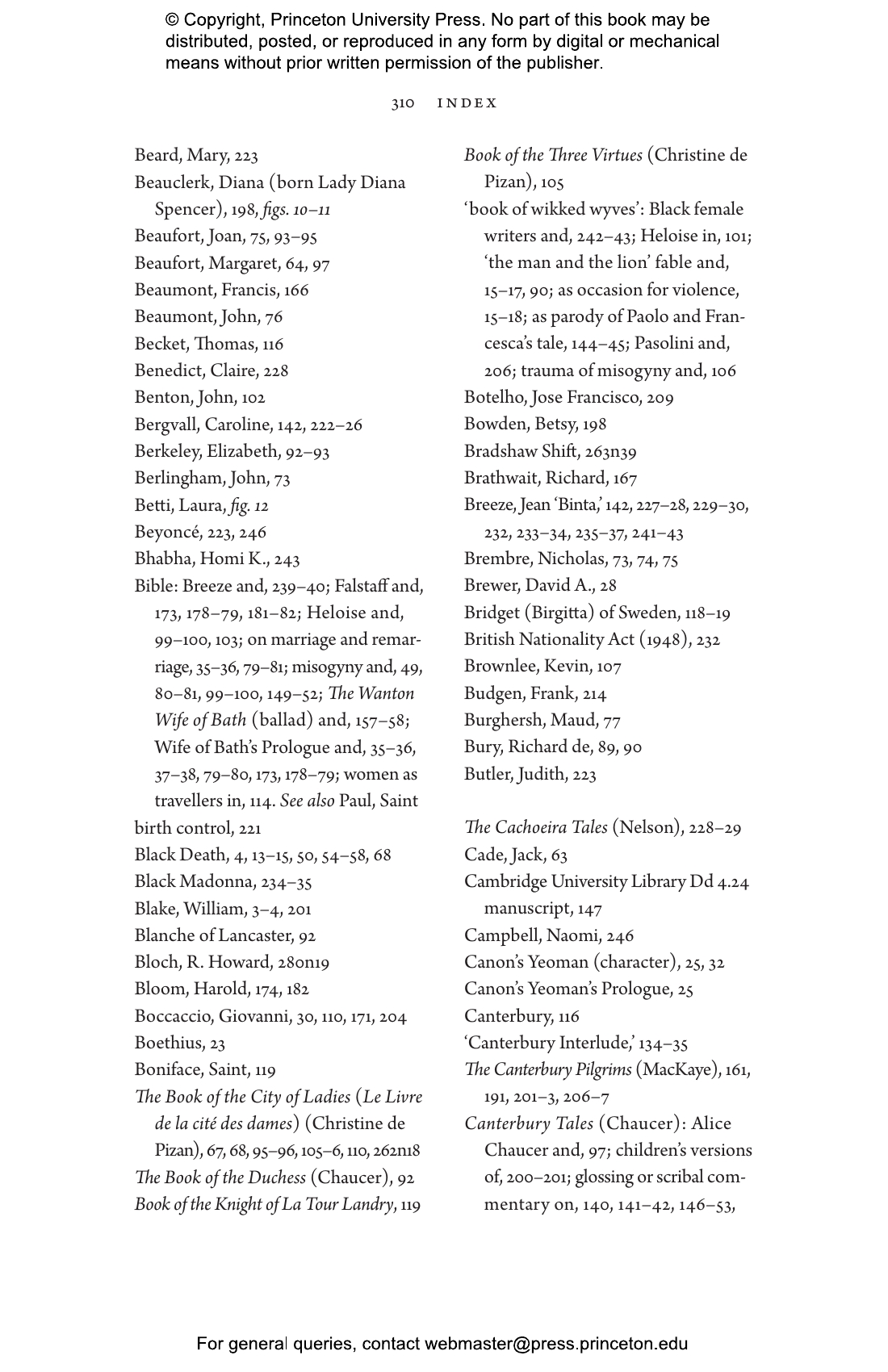 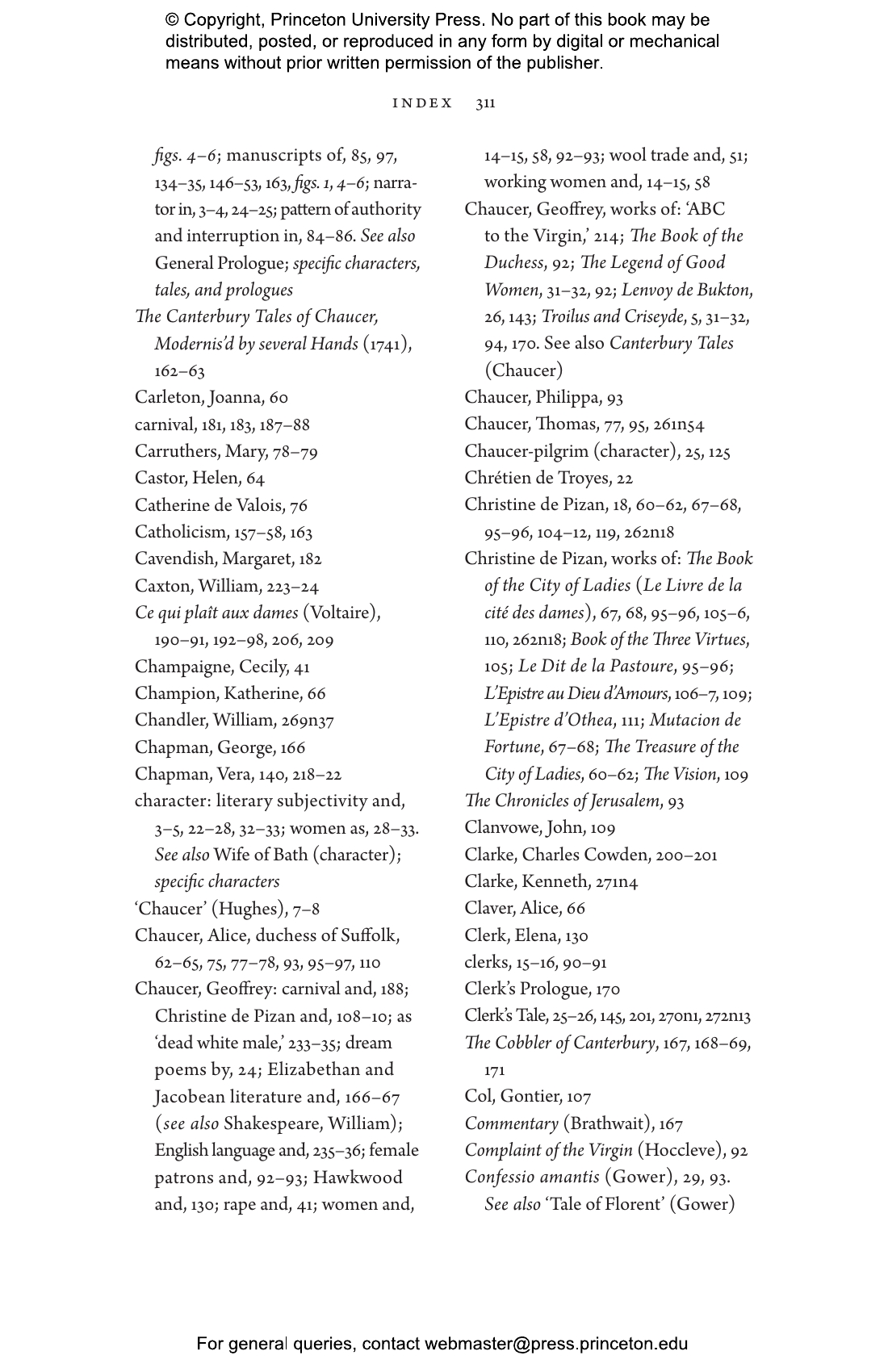 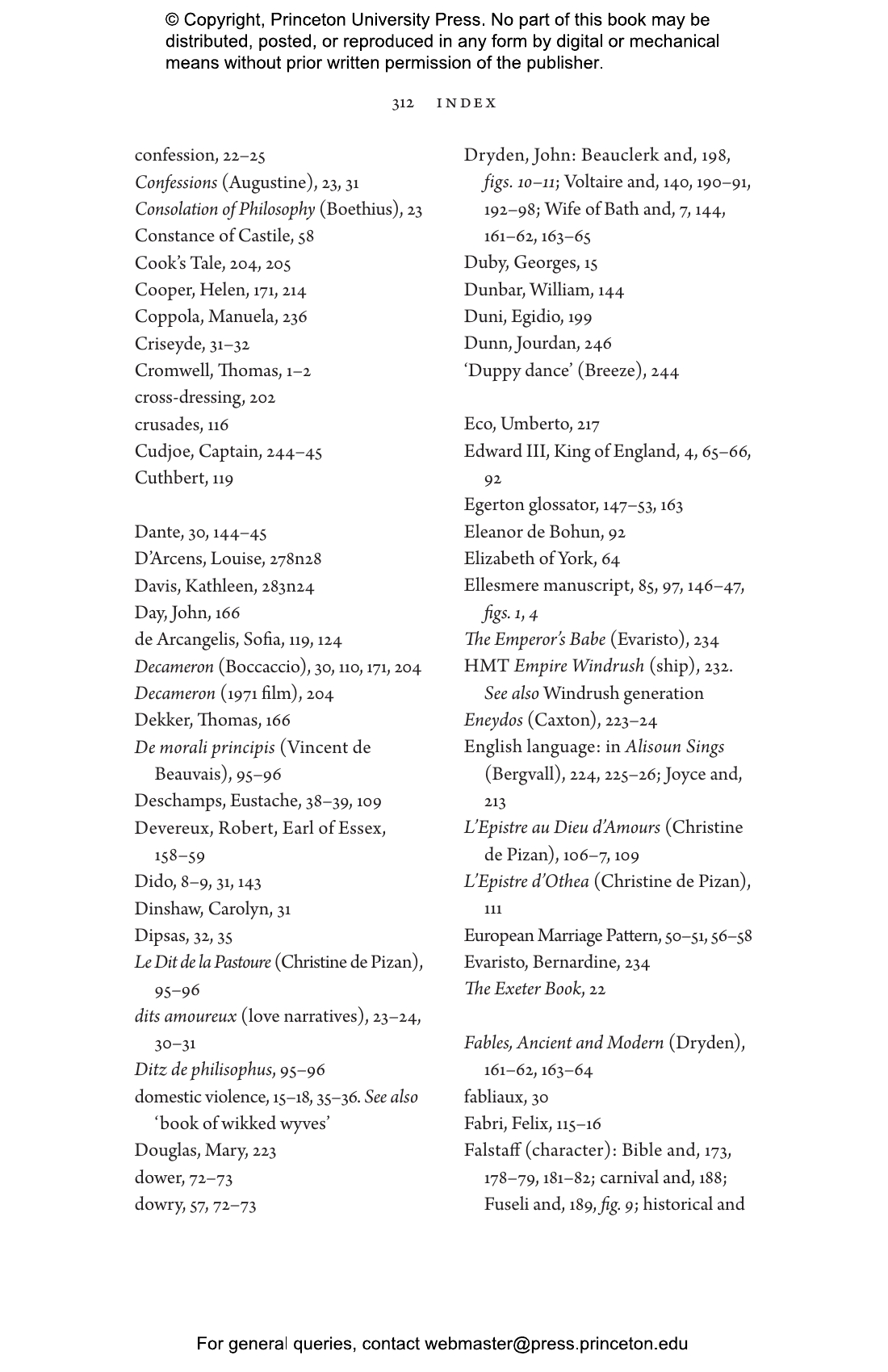 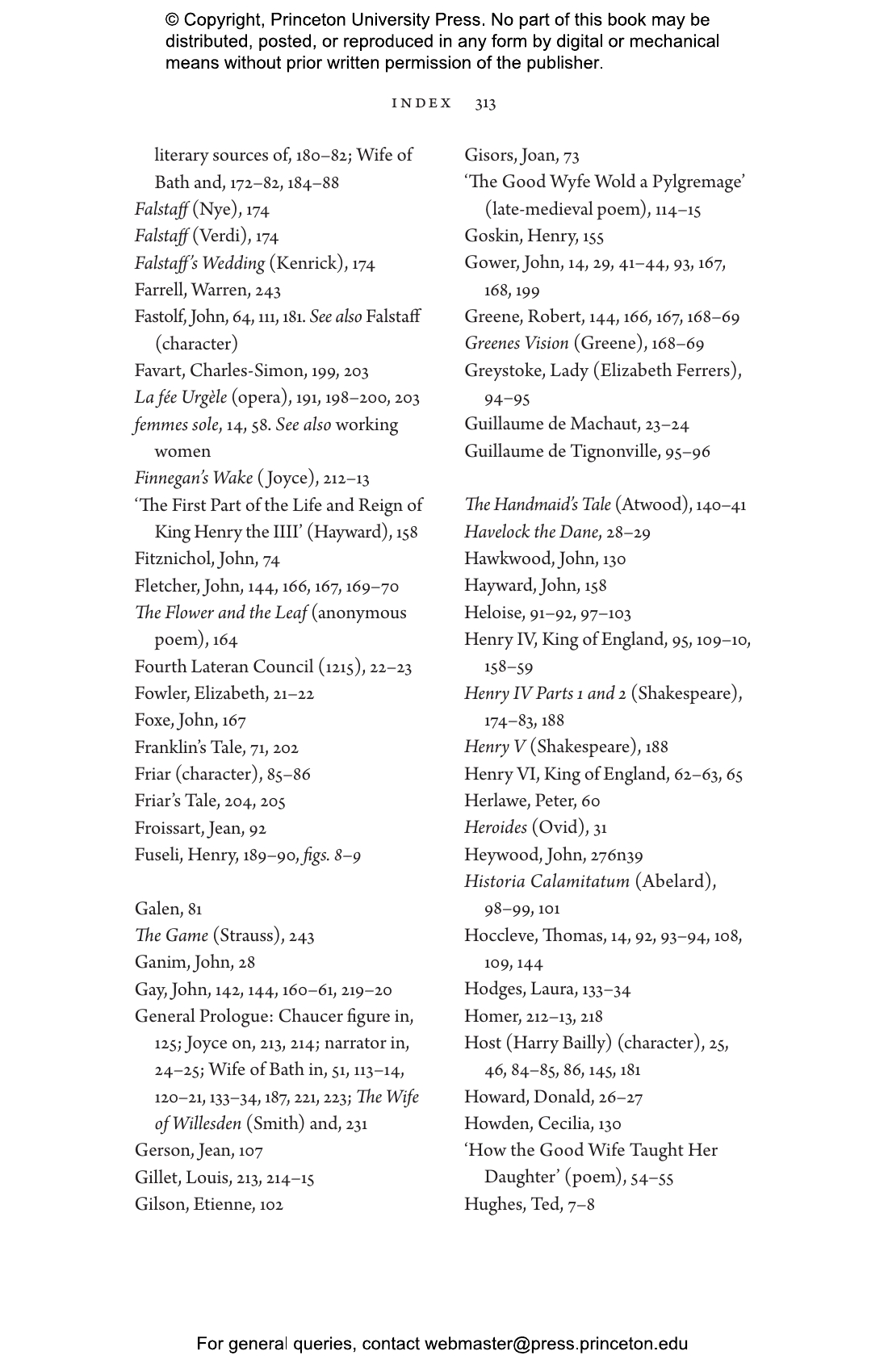 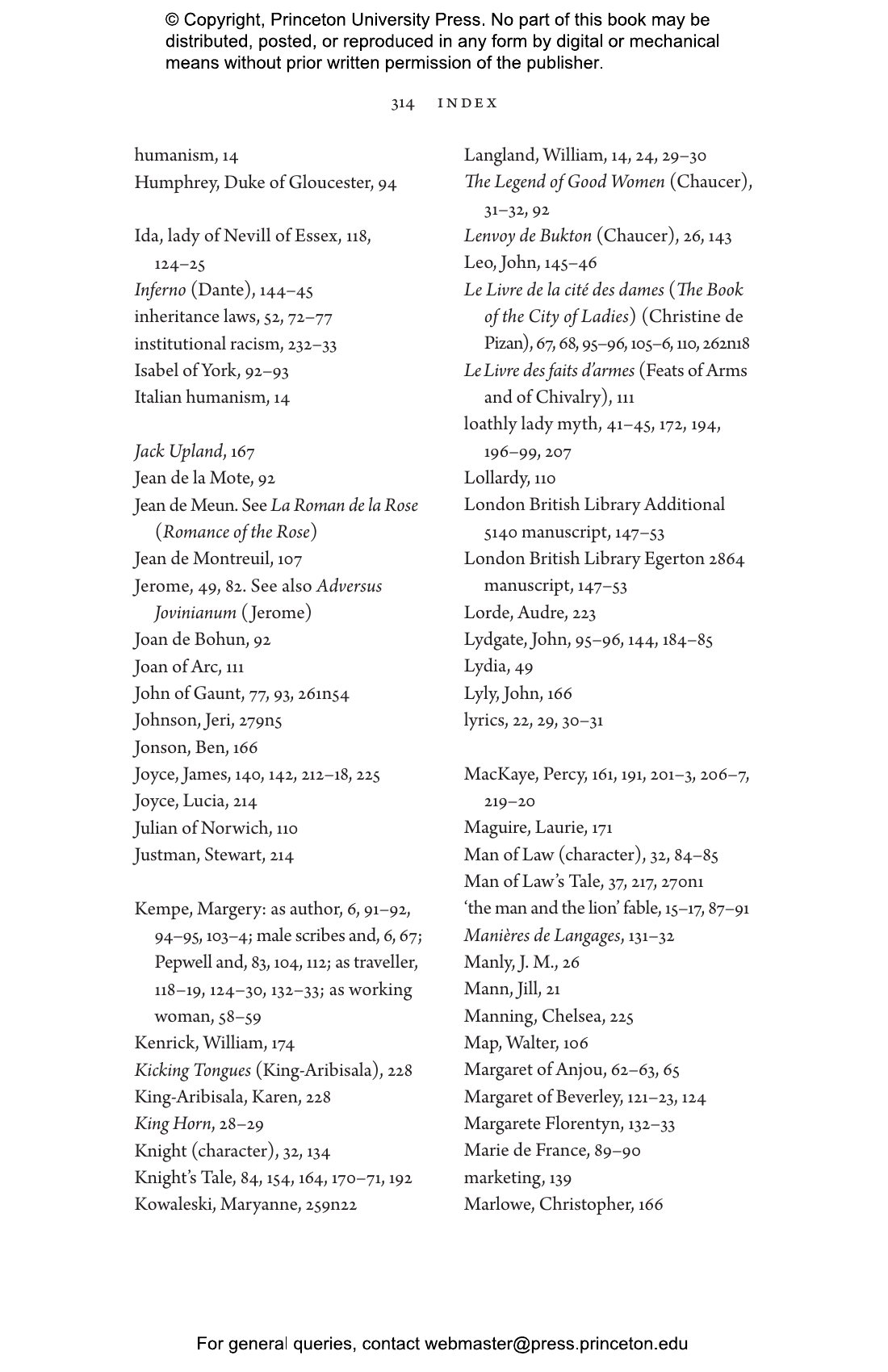 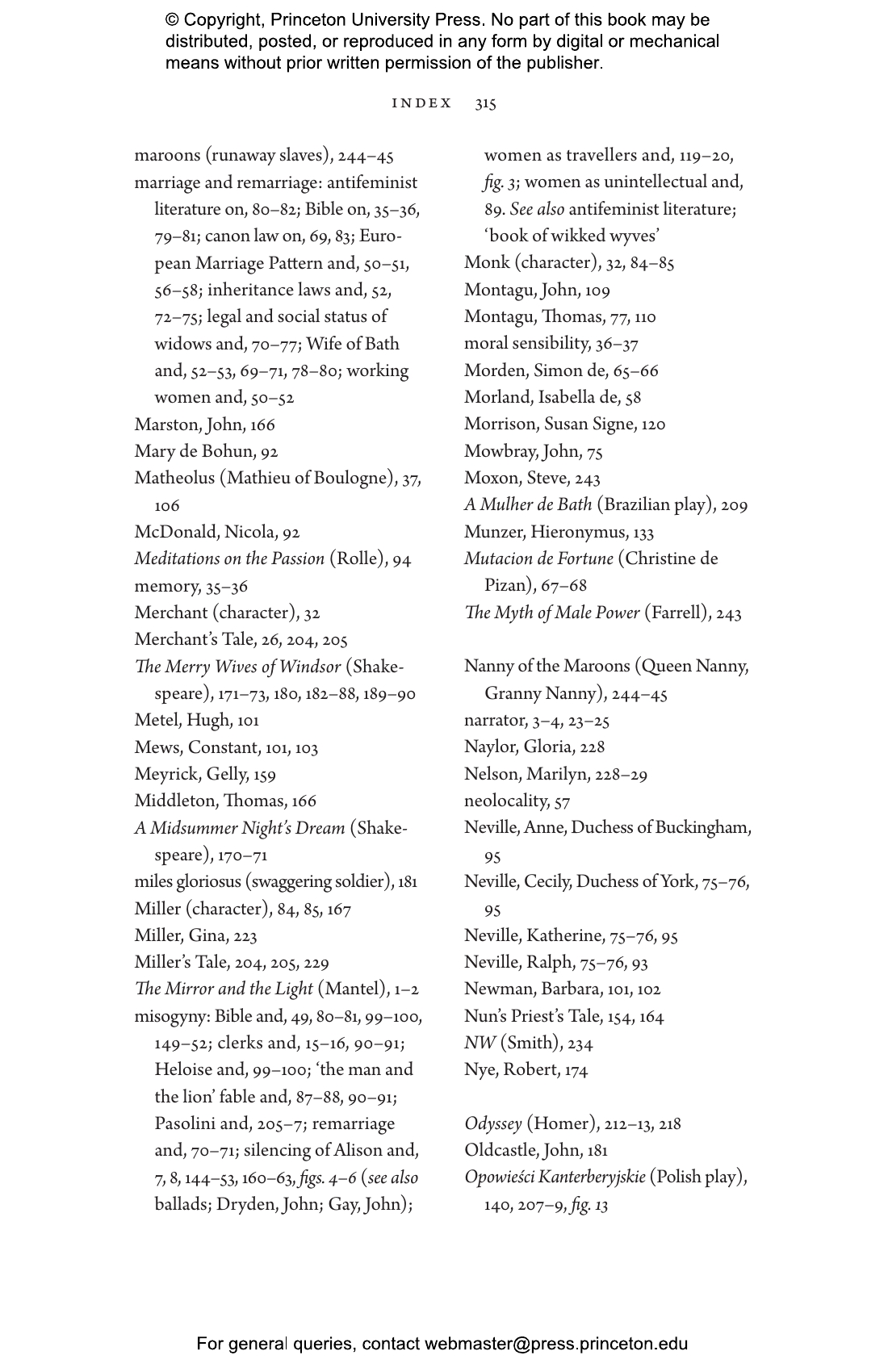 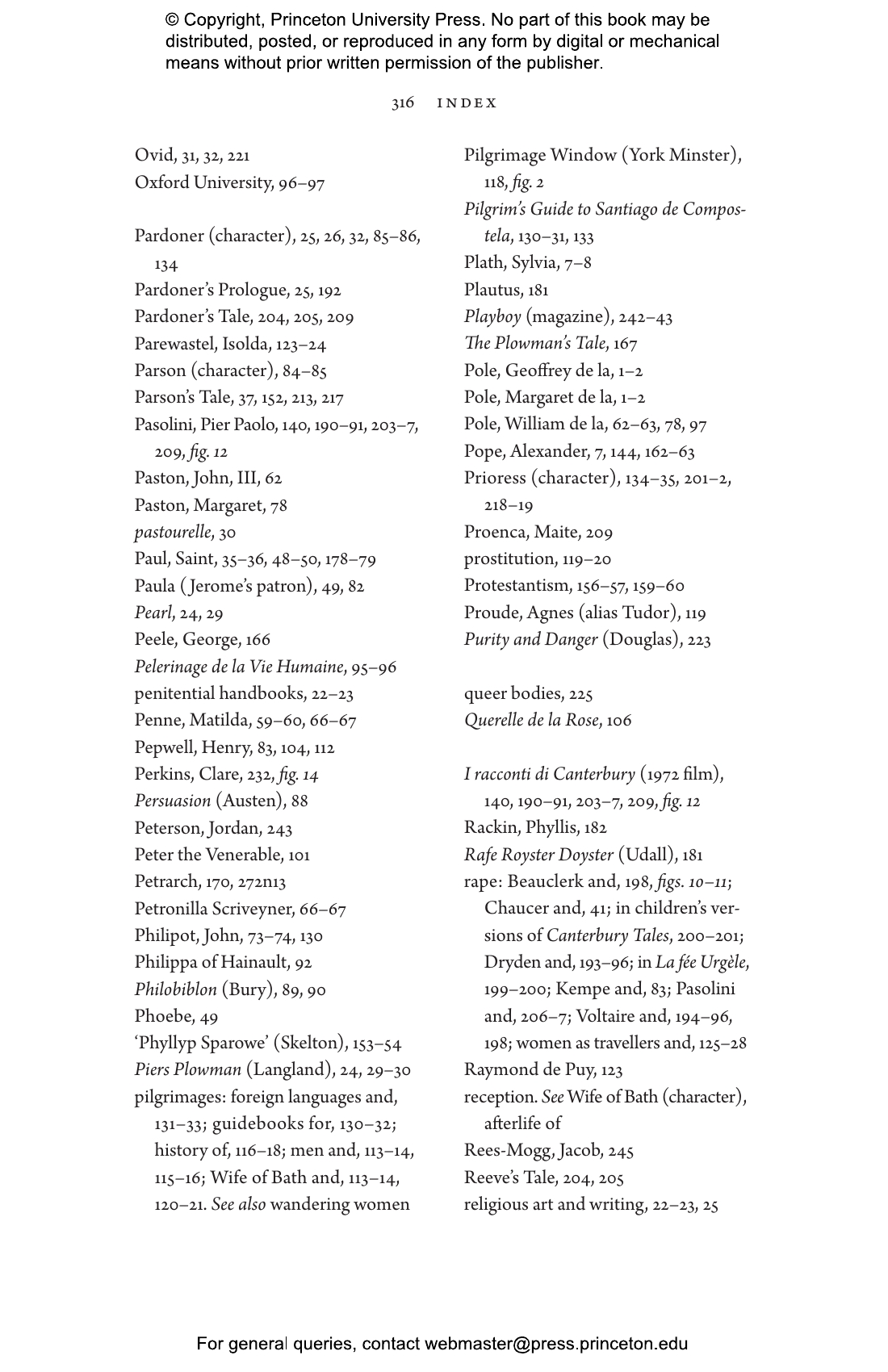 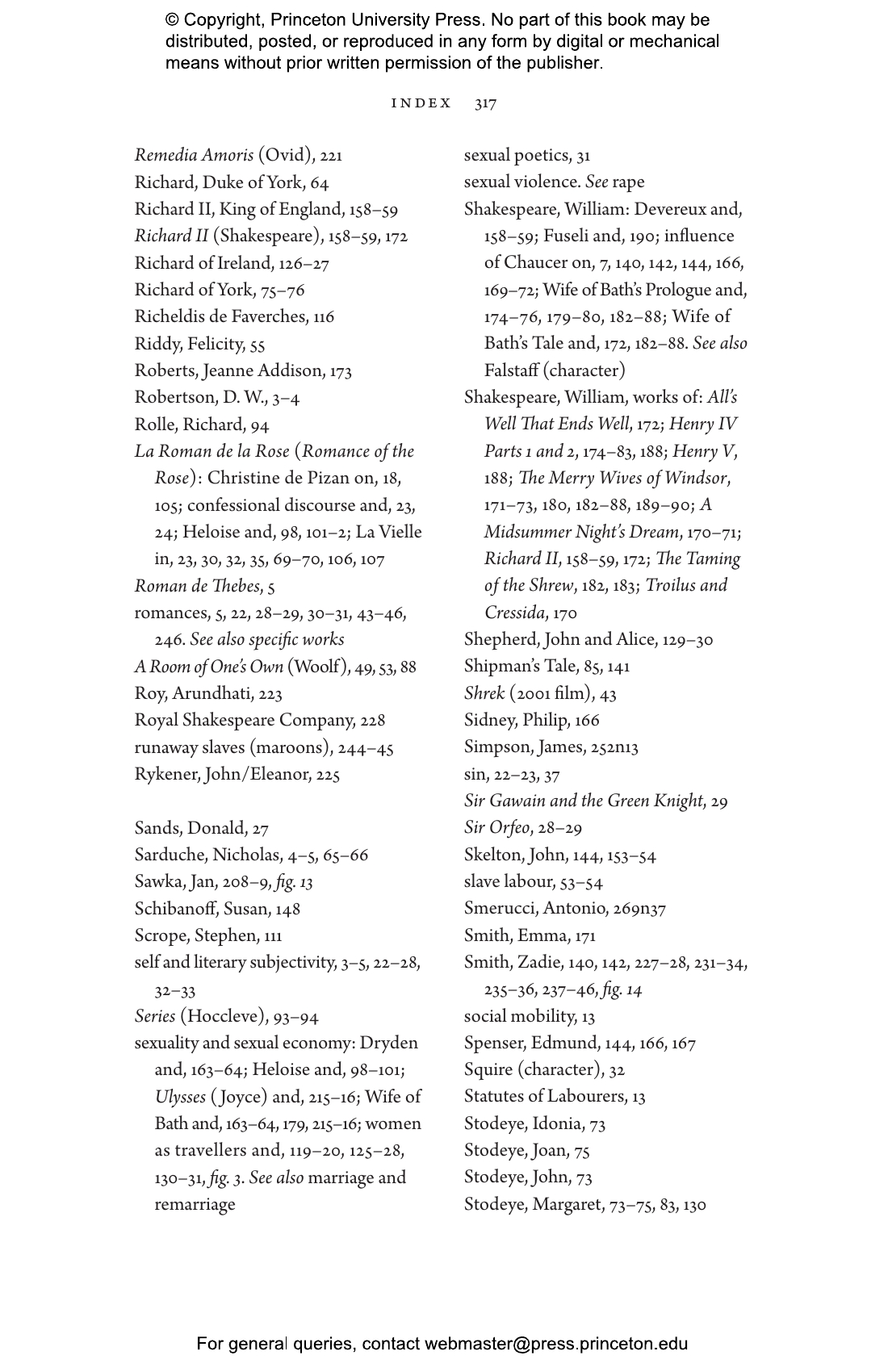 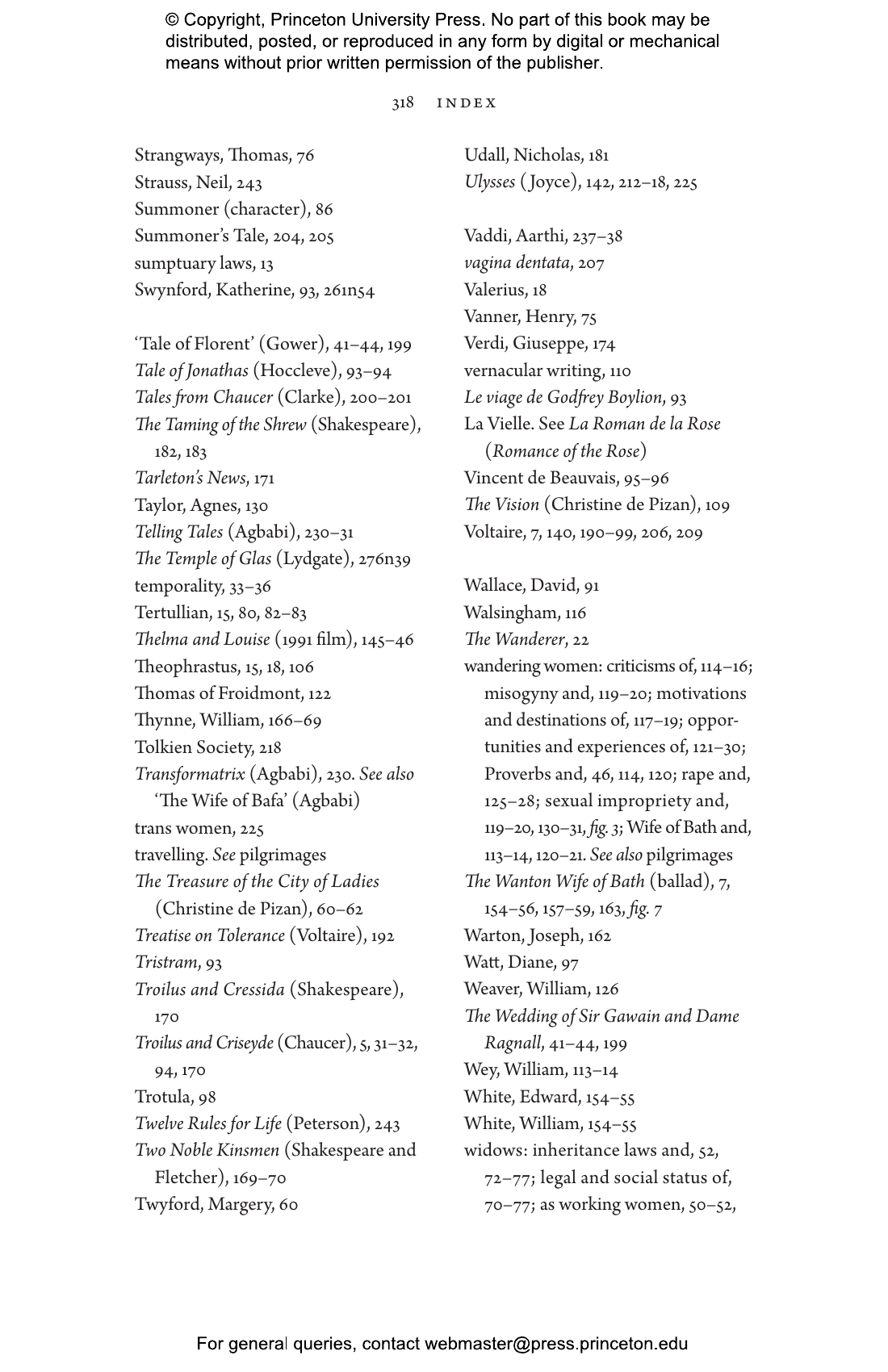 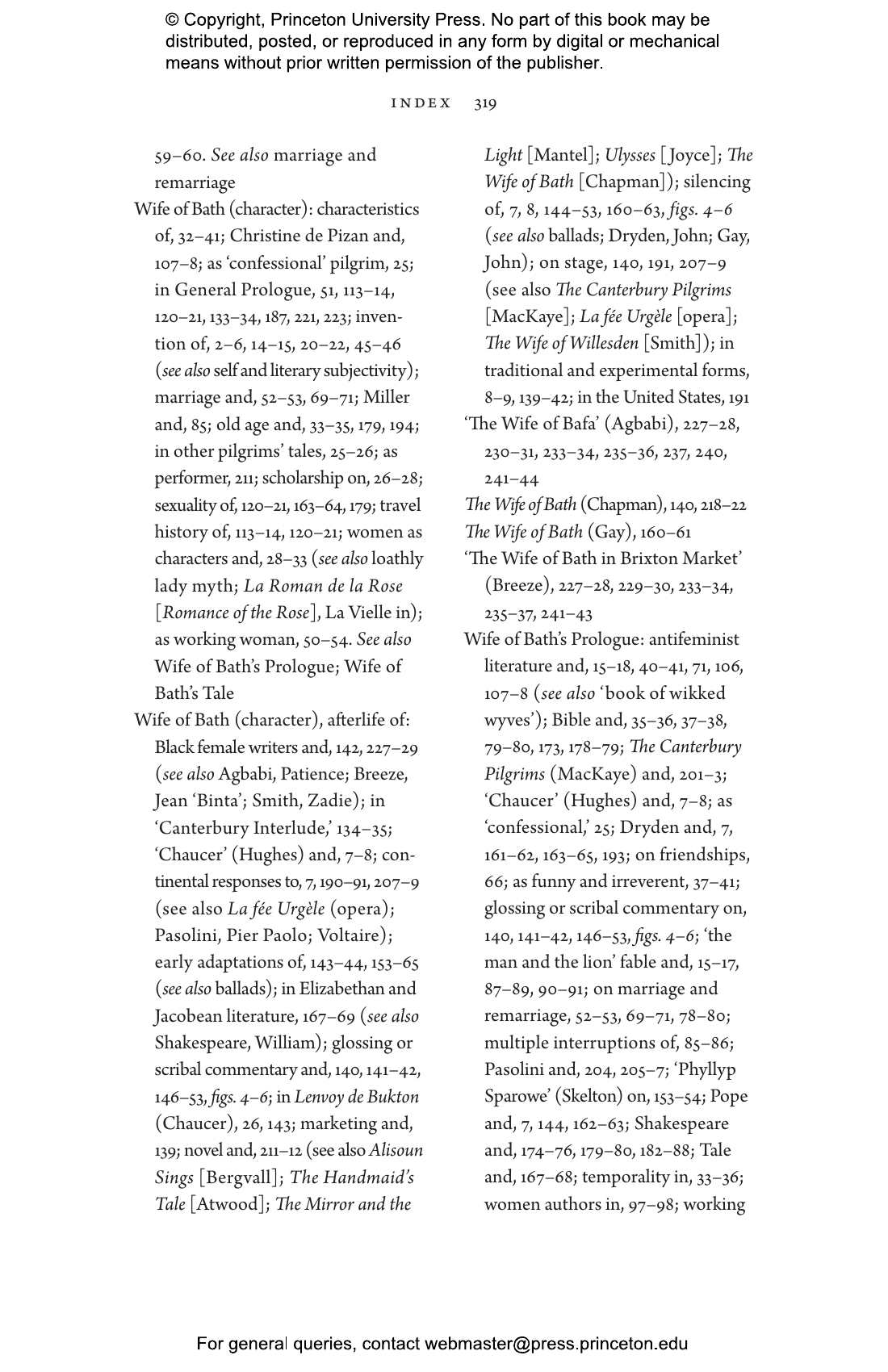 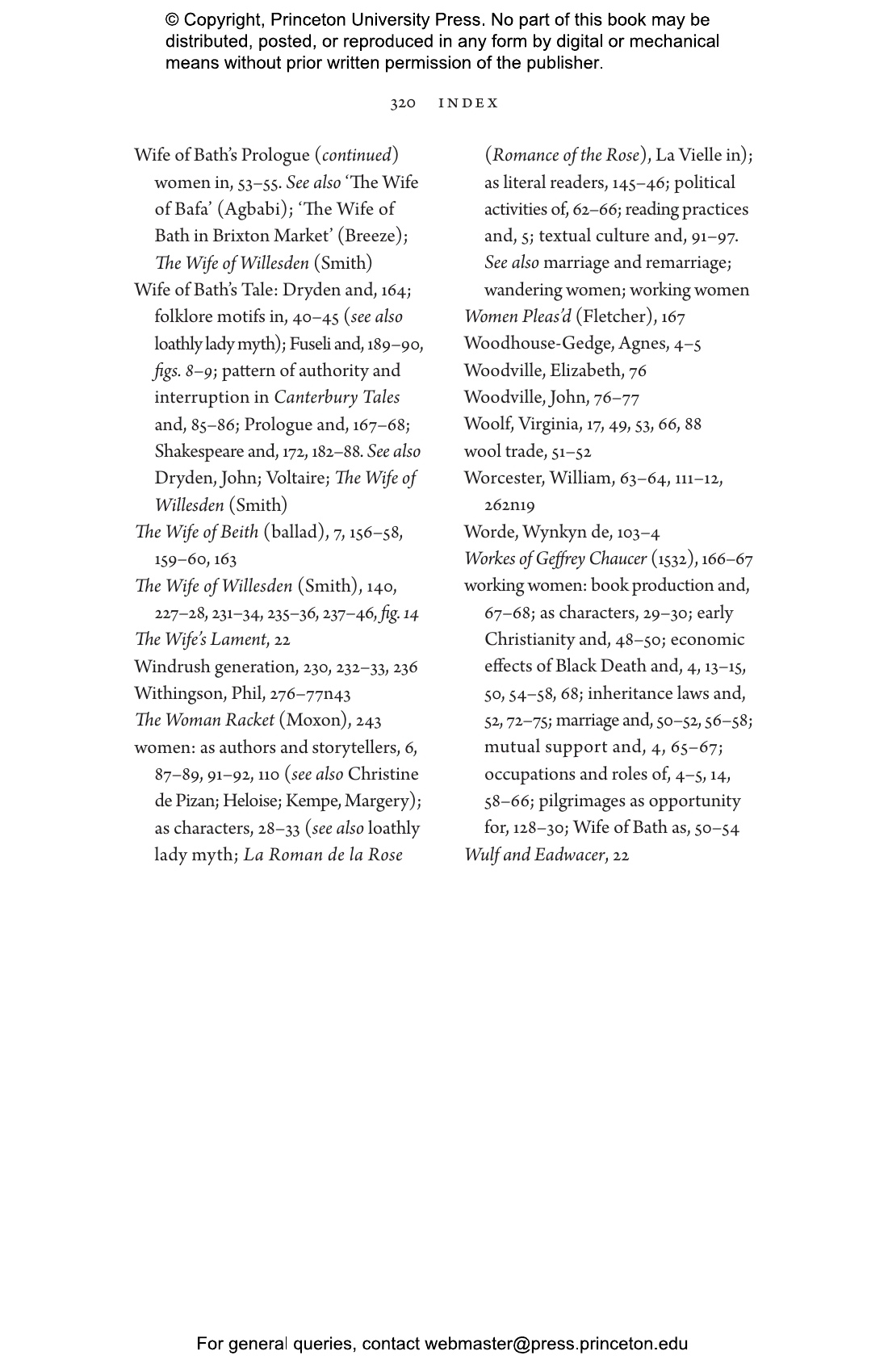 From the award-winning biographer of Chaucer, the story of his most popular and scandalous character, from the Middle Ages to #MeToo 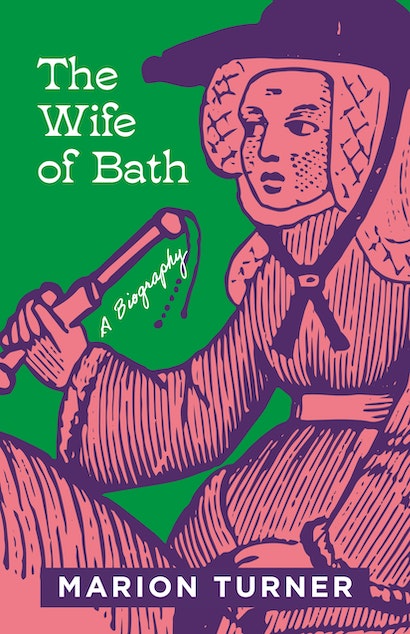 Ideas Podcast: The Wife of Bath 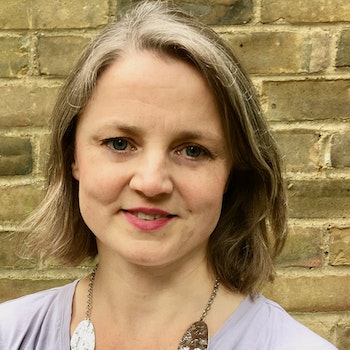 "Those who foreground alternative voices must reach for innovative forms and reworkings of genre. Turner does this brilliantly, allowing Alison of Bath to speak for the legions of contemporary women otherwise silenced by history."—Daisy Hay, Financial Times

"[A] superb biography….Turner's beautifully written, rewarding and thought-provoking book about this imaginary woman shows how much her literary existence has to say about actual women’s lives."—Gillian Kenny, The Spectator

"This is a wonderfully witty, thoughtful and authoritative meditation on one of English literature’s most astonishing characters – a woman both ahead of her time and yet very much emblematic of the social changes under way in 14th-century England."—Carolyne Larrington, Literary Review

"The history of women in the Middle Ages is fraught with uncertainties, especially when it comes to source material and authorship; Turner unfurls this complexity in elegant, quietly angry prose, grounded in deep scholarly research. . . . Turner’s biography of Alison of Bath demonstrates the stunning resonance of medieval prejudice in the present."—Erin Maglaque, New York Times Book Review

"Marion Turner writes from a feminist perspective, but she is not a presentist—the kind of person who faults the past for failing to live up to the standards, or some people’s standards, of the present. . . . You are grateful for Turner’s thoroughness. She is especially adept at drawing meaning not only from characters’ similarities but also from their differences."—Joan Acocella, New Yorker

"This engrossing academic study helps you appreciate why, nearly eight centuries after Chaucer brought her to life, this funny, sexually confident middle-aged woman remains a titan of literature."—Martin Chilton, The Independent

"Turner’s scholarly yet lively portrait of her [The Wife of Bath] reveals much about the real-life women who were the earliest readers of her tale, and about the cultures that have been captivated by her ever since."—Pippa Bailey, New Statesman

"Written in elegant, accessible prose, The Wife of Bath reinvents literary criticism to tell the extraordinary story of one of English literature’s most memorable, norm-busting characters."—Foreword Reviews

"A brilliant commentary on Chaucer’s ‘Alisoun’ and the posthumous relevance of Alison in our fractious world of gender politics."—Timothy Mowl, Country Life

"[A] superb exploration of the most memorable character in The Canterbury Tales."—Matthew D’Ancona, Tortoise

"An intriguing combination of the fantastically bawdy and the deadly serious [...] thrilling."—Katy Guest, The Guardian

"As Marion Turner’s thoroughly engaging book makes clear, Alison has thrived nonetheless; she remains a woman ‘who intimidated and frightened so many male writers and artists across time, but who … would not be suppressed'"—Mary C. Flannery, Times Literary Supplement

“Marion Turner is a wonderful Chaucer scholar, able to convey the fascination of his works and world over the great distance of six hundred years.”—Zadie Smith

“A brilliant, learned, imaginative, and spellbinding improvisation on biographical narrative about ‘someone who never existed,’ but who changed the way we think about women in late-medieval England—and now.”—Hermione Lee, author of Tom Stoppard: A Life

“Geoffrey Chaucer’s Wife of Bath is one of the most famous and compelling characters in the whole of English literature. Marion Turner’s new study is the ‘biography’ she deserves. Deft, smart, and brilliantly readable, it explores the post-Black Death world that created Alison of Bath, and considers what she has come to represent in the six-and-a-half centuries since. This is a fine, elegant, and impassioned tribute to everyone’s favourite Canterbury pilgrim.”—Dan Jones, author of The Plantagenets and Powers & Thrones

“Great books break the rules in order to rewrite them. Marion Turner’s splendid The Wife of Bath breaks the rules of biography by writing about a fictional character. The book’s two halves, one about the ‘historical’ Wife of Bath, the other about her reception up to and into the current century, are equally vibrant and packed with novelties. The rules have been joyfully rewritten.”—James Simpson, Harvard University