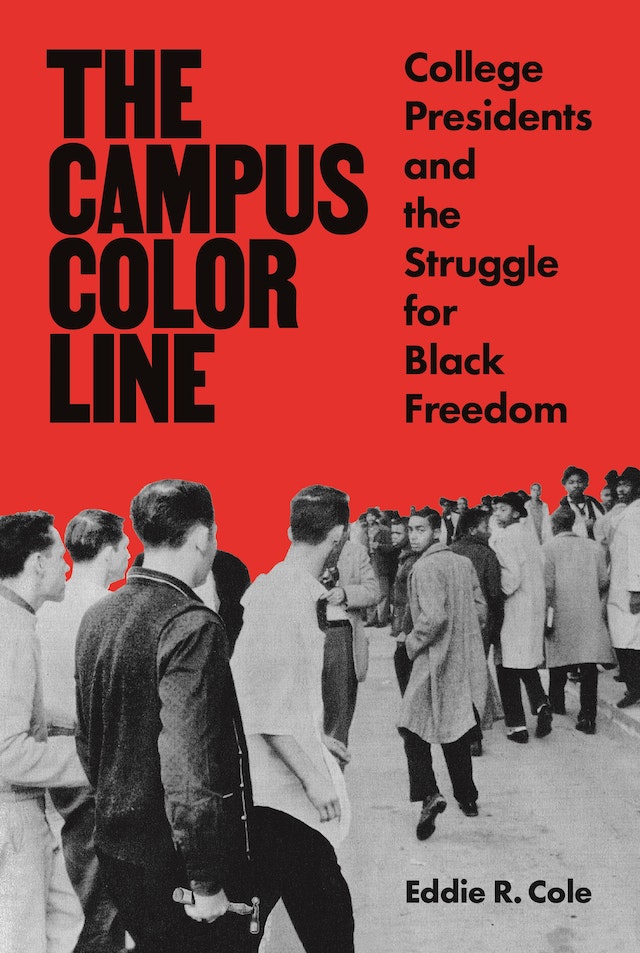 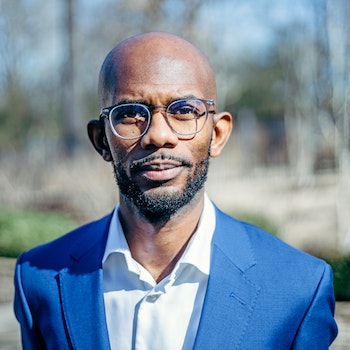 "The Campus Color Line is a stunning and ambitious origins story. Embedded with breathtaking narratives recovered from meticulous research, this book vividly connects the actions of past college presidents to the racial issues that we, as a society, struggle with today."—Ibram X. Kendi, National Book Award–winning and #1 New York Times–bestselling author

"Relying on a wealth of archival sources that provide detail and depth, The Campus Color Line will interest all those examining higher educational leadership, the Black freedom struggle, and the evolution of different college campuses amidst intense pressures. A welcome addition to the literature, it will be widely read."—Joy Williamson-Lott, author of Jim Crow Campus: Higher Education and the Struggle for a New Southern Social Order

"The Campus Color Line makes an original contribution to the history of the civil rights movement and to the history of higher education in the United States. Based on prodigious research, this important book establishes historical accounts that deserve to be reckoned with."—Nancy Weiss Malkiel, author of “Keep the Damned Women Out”: The Struggle for Coeducation

"This carefully researched and absorbing book explores the ethical dilemmas of academic leaders by examining the efforts of seven university presidents, during the civil rights struggles of the 1960s, to reconcile their moral values with the welfare of their institutions and the conflicting pressures of students and political officials."—Derek Bok, president emeritus of Harvard University and author of Higher Expectations: Can Colleges Teach Students What They Need to Know in the 21st Century?

“Recentering higher education’s role in the history of the civil rights era, The Campus Color Line reminds us that the presidents of colleges and universities played a critical part in shaping all facets of American life. The leaders we encounter in this finely researched account are visionary, careful, astute, and frequently enigmatic, and each found himself buffeted by the politics and politicians of the time. A riveting book.”—Earl Lewis, president emeritus of The Andrew W. Mellon Foundation