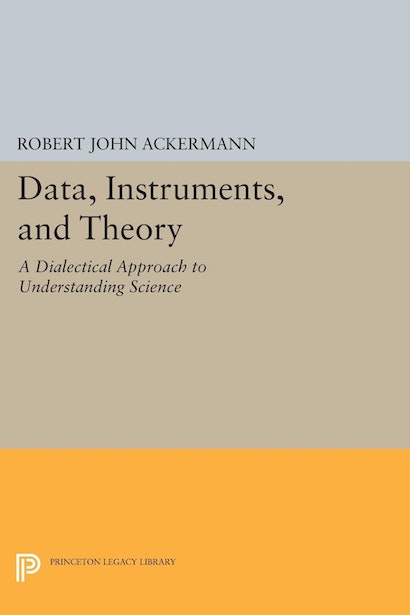 Robert John Ackermann deals decisively with the problem of relativism that has plagued post-empiricist philosophy of science. Recognizing that theory and data are mediated by data domains (bordered data sets produced by scientific instruments), he argues that the use of instruments breaks the dependency of observation on theory and thus creates a reasoned basis for scientific objectivity.