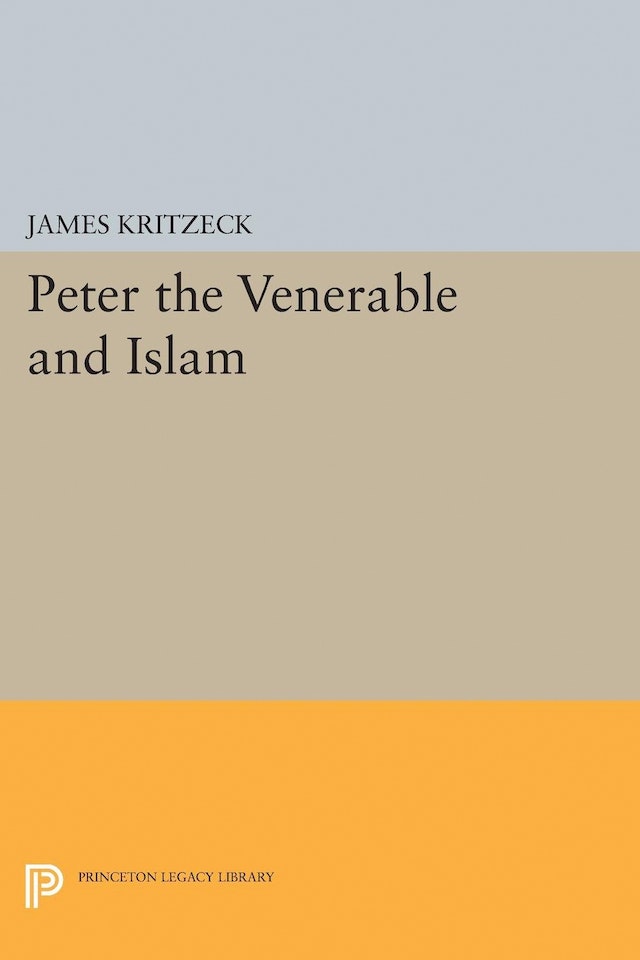 For over four centuries the principal source of Christian European knowledge of Islam stemmed from a project sponsored by Peter the Venerable, ninth abbot of Cluny, in 1142. This consisted of Latin translations of five Arabic works, including the first translation of the Koran in a western language. Known as the Toledan Collection, it was eventually printed in 1543 with an introduction by Martin Luther. The abbot also completed a handbook of Islam beliefs and a major analytical and polemical work, Liber contra sectam Saracenorum; annotated editions of these texts are included in this book.

Christianity in the Twentieth Century 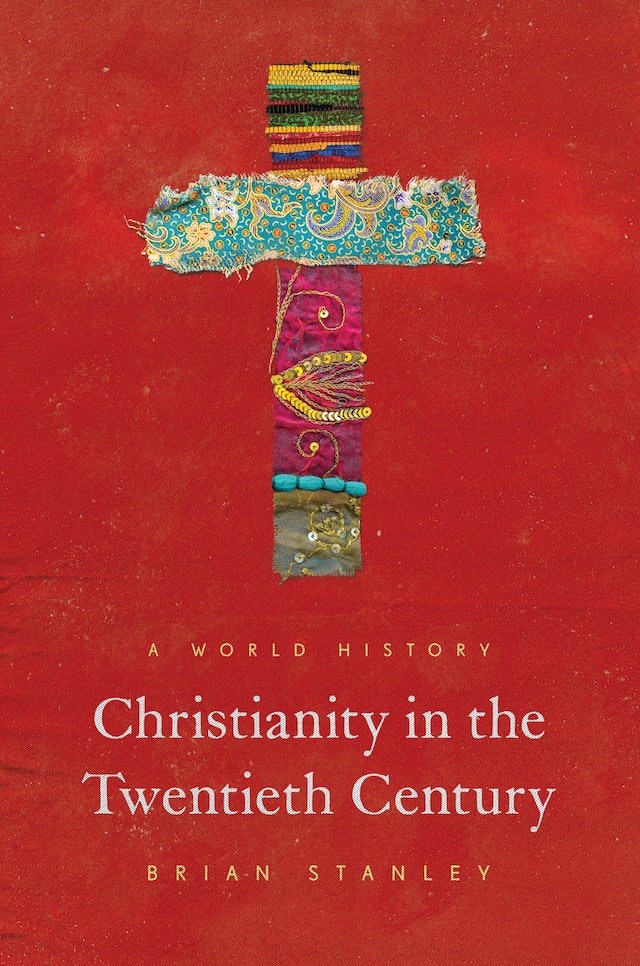 Brian Stanley
Two Buddhas Seated Side by Side 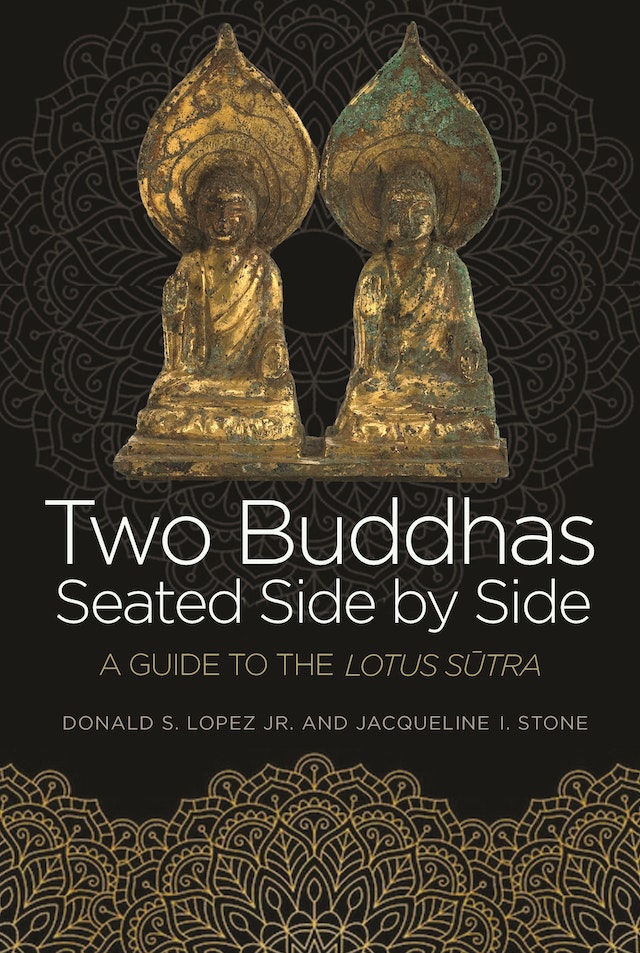 Donald S. Lopez Jr. and Jacqueline I. Stone
The Yoga Sutra of Patanjali 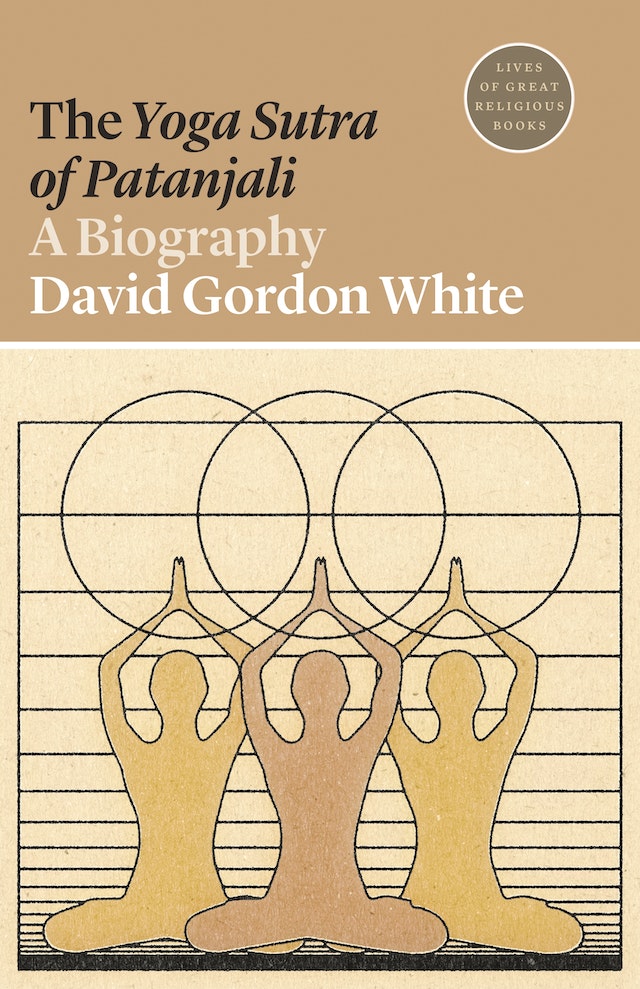 David Gordon White
The Life of Saint Teresa of Avila 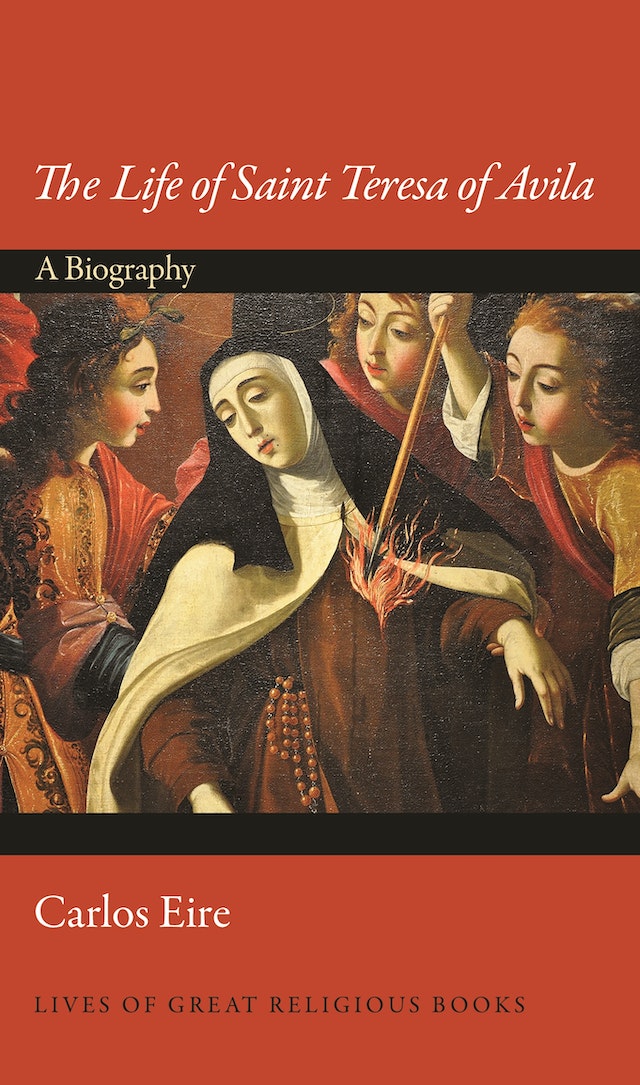 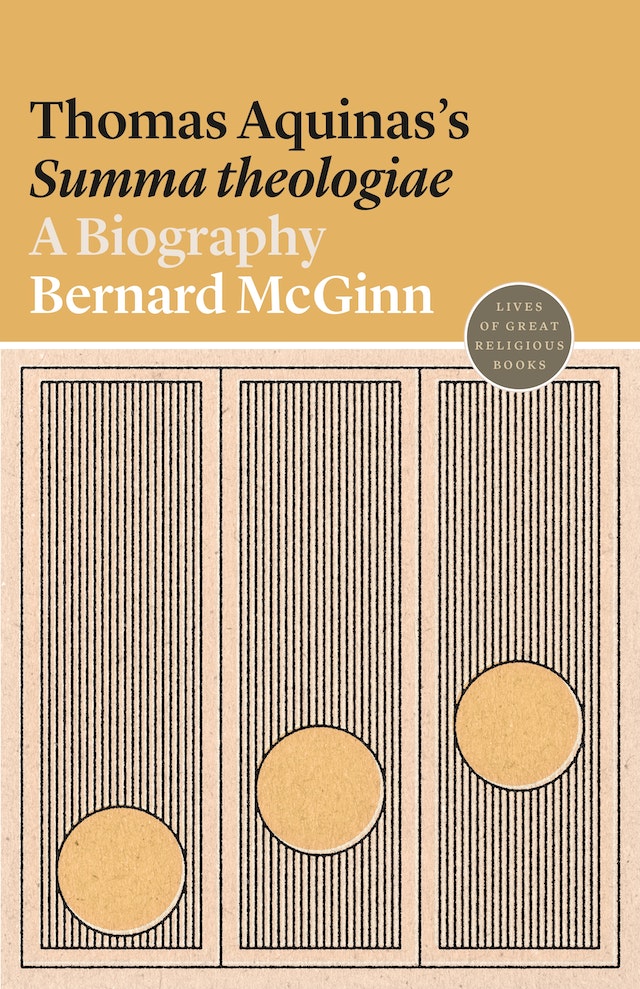