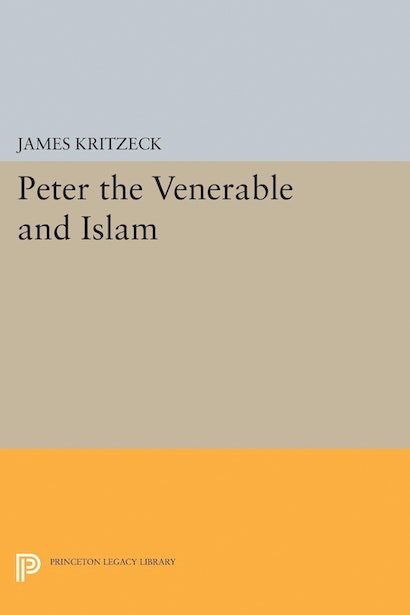 For over four centuries the principal source of Christian European knowledge of Islam stemmed from a project sponsored by Peter the Venerable, ninth abbot of Cluny, in 1142. This consisted of Latin translations of five Arabic works, including the first translation of the Koran in a western language. Known as the Toledan Collection, it was eventually printed in 1543 with an introduction by Martin Luther. The abbot also completed a handbook of Islam beliefs and a major analytical and polemical work, Liber contra sectam Saracenorum; annotated editions of these texts are included in this book.