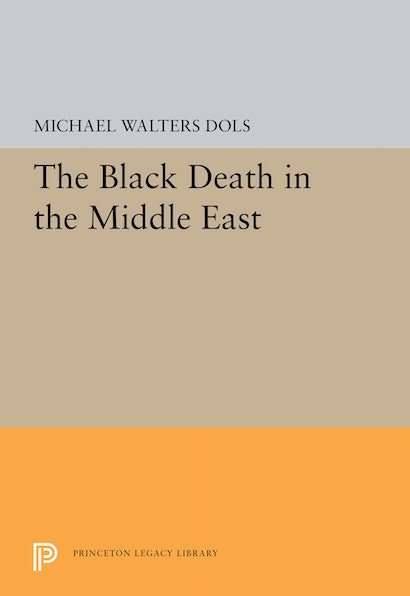 In the middle of the fourteenth century a devastating epidemic of plague, commonly known in European history as the “Black Death,” swept over the Eurasian continent. This book, based principally on Arabic sources, establishes the means of transmission and the chronology of the plague pandemic’s advance through the Middle East.
The prolonged reduction of population that began with the Black Death was of fundamental significance to the social and economic history of Egypt and Syria in the later Middle Ages. The epidemic’s spread suggests a remarkable destruction of human life in the fourteenth century, and a series of plague recurrences appreciably slowed population growth in the following century and a half, impoverishing Middle Eastern society. Social reactions illustrate the strength of traditional Muslim values and practices, social organization, and cohesiveness. The sudden demographic decline brought about long-term as well as immediate economic adjustments in land values, salaries, and commerce.
Michael W. Dols is Assistant Professor of History at California State University, Hayward.