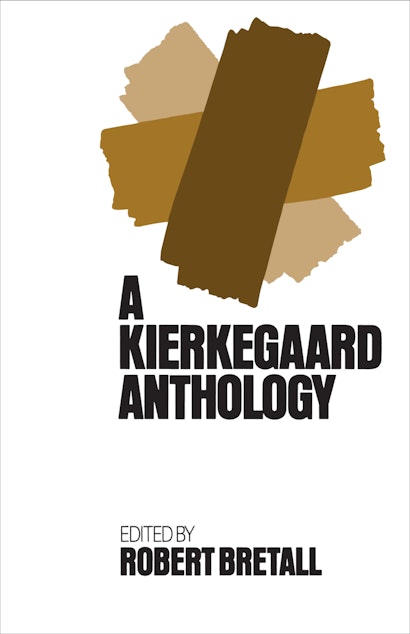 This anthology covers the whole of Kierkegaard’s literary career. The selections range from the terse epigrams of the Journal through the famous “Diary of the Seducer” and the “Banquet” scene, in which Søren Kierkegaard reveals his great lyric and dramatic gifts, on to the philosophical and psychological works of his maturity. These are climaxed by the beautiful and moving religious discourses which accompany them; finally, there is the biting satire of his Attack upon “Christendom.”

This is emphatically not a collection of “snippets,” but the cream of Kierkegaard, each selection interesting and intelligible in itself, and all ranking among his most important work. They are so arranged as to convey an idea of his remarkable intellectual development.

Contents: A comprehensive anthology from the following works: Either/Or Fear and Trembling Stages on Life’s Way Works of Love Concluding Unscientific Postscript Attack upon “Christendom” The Sickness Unto Death Philosophical Fragments and other?

"An admirable and altogether satisfying introduction to the thought of the melancholy Dane."—The Washington Post