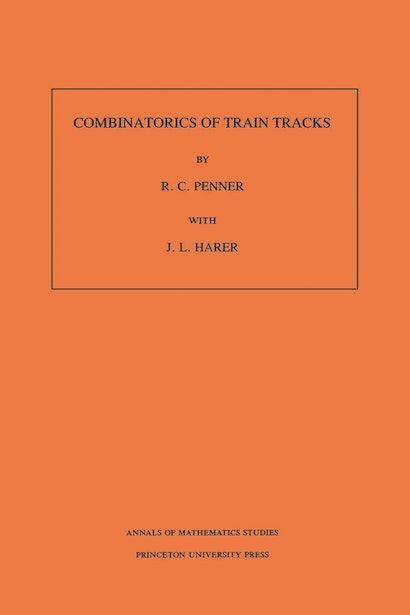 "The book is beautifully written, with a clear path of theoretical development amid a wealth of detail for the technician. . . . [T]his text provides a valuable reference work as well as a readable introduction for the student or newcomer to the area."—Zentralblatt fòr Mathematik