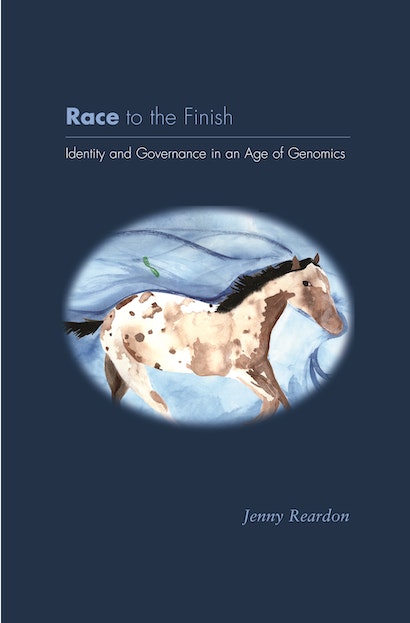 In the summer of 1991, population geneticists and evolutionary biologists proposed to archive human genetic diversity by collecting the genomes of “isolated indigenous populations.” Their initiative, which became known as the Human Genome Diversity Project, generated early enthusiasm from those who believed it would enable huge advances in our understanding of human evolution. However, vocal criticism soon emerged. Physical anthropologists accused Project organizers of reimporting racist categories into science. Indigenous-rights leaders saw a “Vampire Project” that sought the blood of indigenous people but not their well-being. More than a decade later, the effort is barely off the ground.


How did an initiative whose leaders included some of biology’s most respected, socially conscious scientists become so stigmatized? How did these model citizen-scientists come to be viewed as potential racists, even vampires?


This book argues that the long abeyance of the Diversity Project points to larger, fundamental questions about how to understand knowledge, democracy, and racism in an age when expert claims about genomes increasingly shape the possibilities for being human. Jenny Reardon demonstrates that far from being innocent tools for fighting racism, scientific ideas and practices embed consequential social and political decisions about who can define race, racism, and democracy, and for what ends. She calls for the adoption of novel conceptual tools that do not oppose science and power, truth and racist ideologies, but rather draw into focus their mutual constitution.

Jenny Reardon is Assistant Research Professor of Women's Studies and Institute of Genome Sciences and Policy Scholar at Duke University..

"In science and medicine the category of race has not merely survived, it has flourished. In this post-human genome era, it serves as an essential organizing concept for research and presentation of data. How race managed to overcome its past, why it continues to be used, and what the implications are for both science and society, are the subjects of Jenny Reardon's smart, informative, and aptly titled book."—David J. Rothman and Sheila M. Rothman, The New Republic

"Reardon has written a valuable book . . . Although Reardon does not provide the story of the HGDP, she offers a useful story of the problems that effort faced."—Henry T. Greely, Science

"In this gracefully written, subtle, and thorough account of a failed scientific endeavor, Jenny Reardon effectively accomplishes several important goals. First, she tells a fascinating story of how a well-intentioned scientific effort to explore the diversity of the human species foundered on the shoals of controversy that sprung in part from the fundamental inability of scientists to apprehend the sociopolitical world in which their efforts were situated. Second, she illuminates her analysis with a theoretical perspective that emphasizes the simultaneous 'co-production' of social order and natural order. Third, Reardon is at the cutting edge of new work on race and science that seeks to understand the complex role of new sciences such as genetics in the remaking of racial classifications, identities, and politics. She does all this with impressive clarity, never losing sight of the appeal of the story itself."—Steven Epstein, University of California, San Diego, author of Impure Science: AIDS, Activism, and the Politics of Knowledge