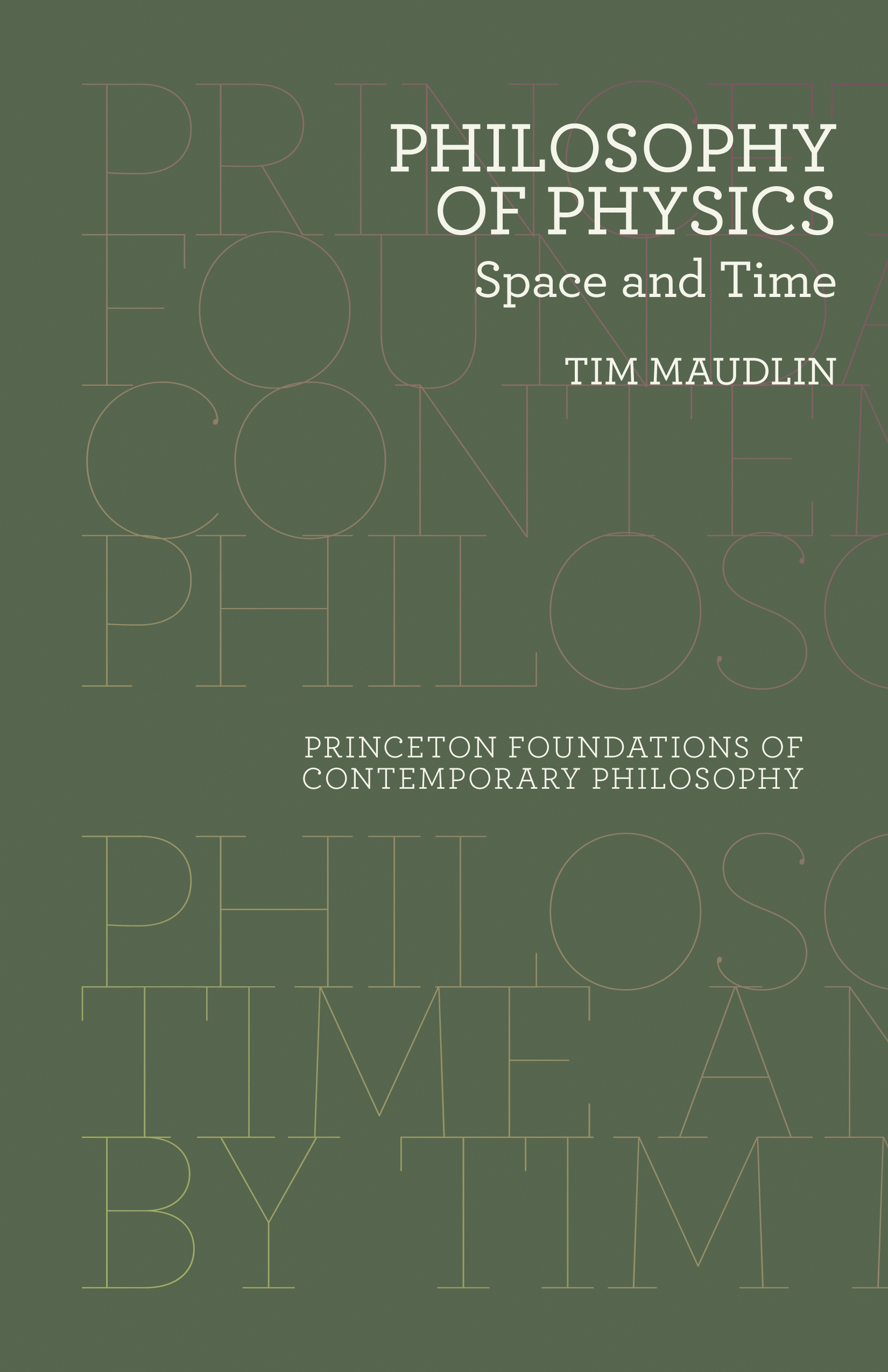 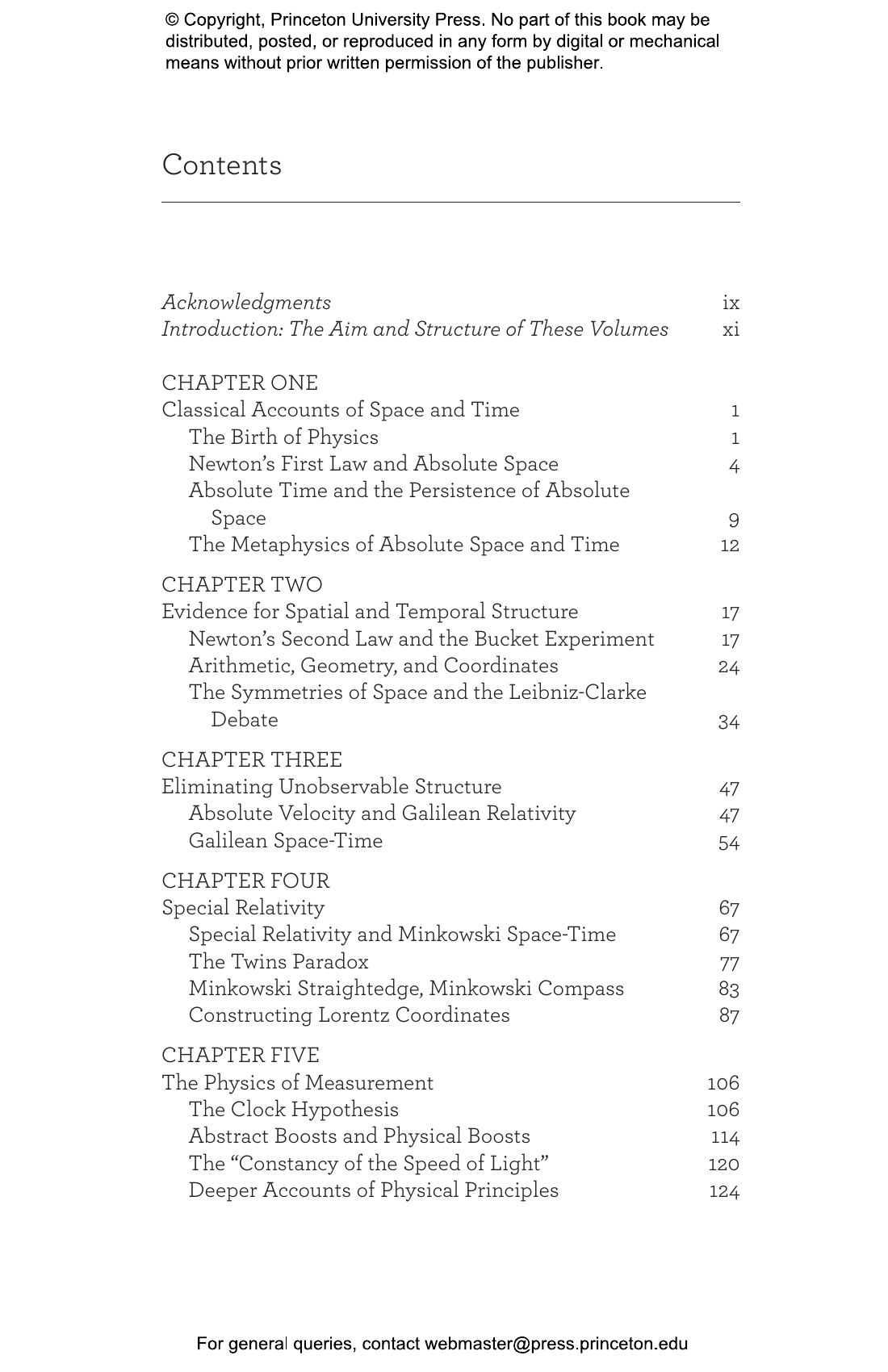 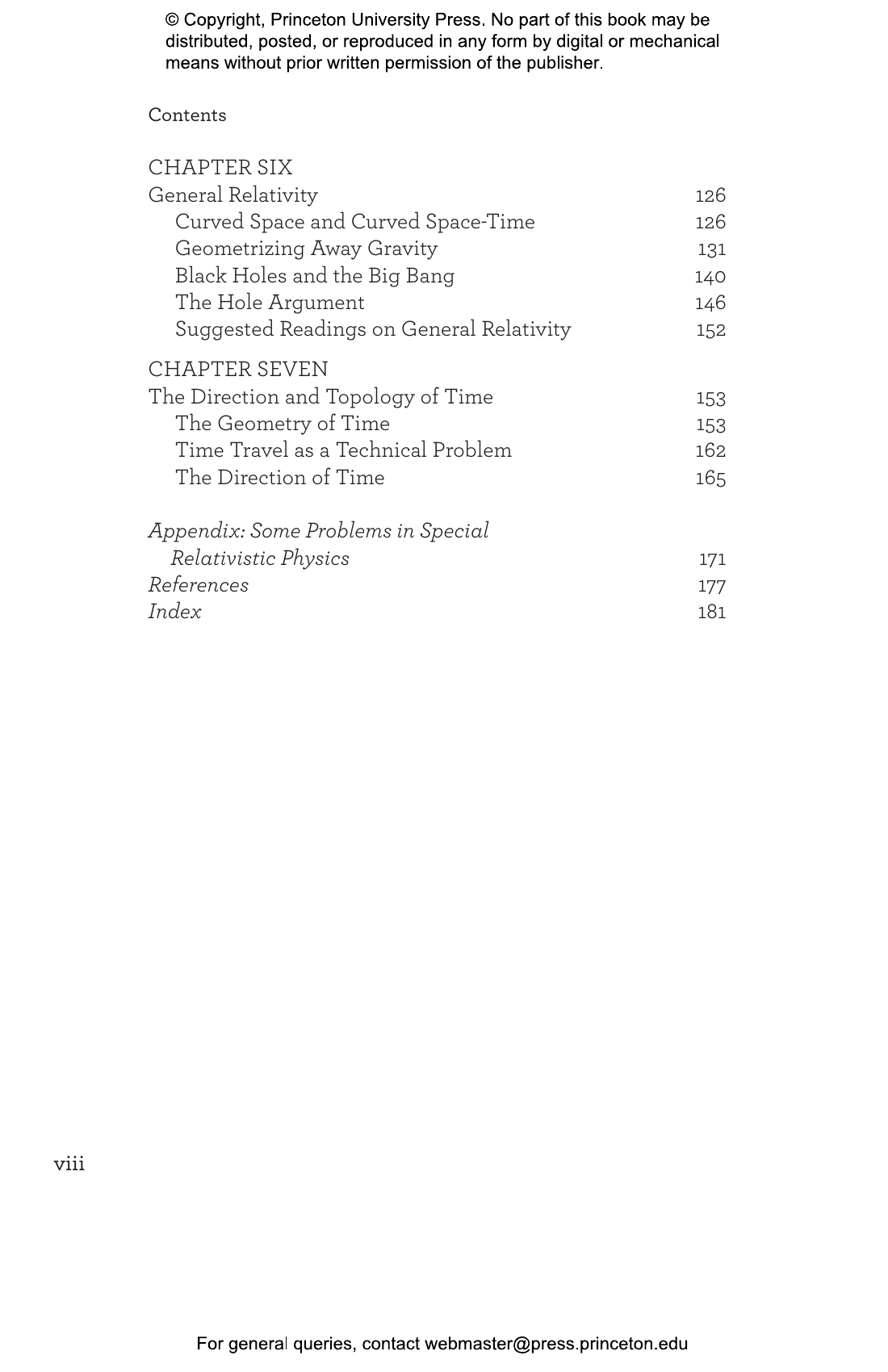 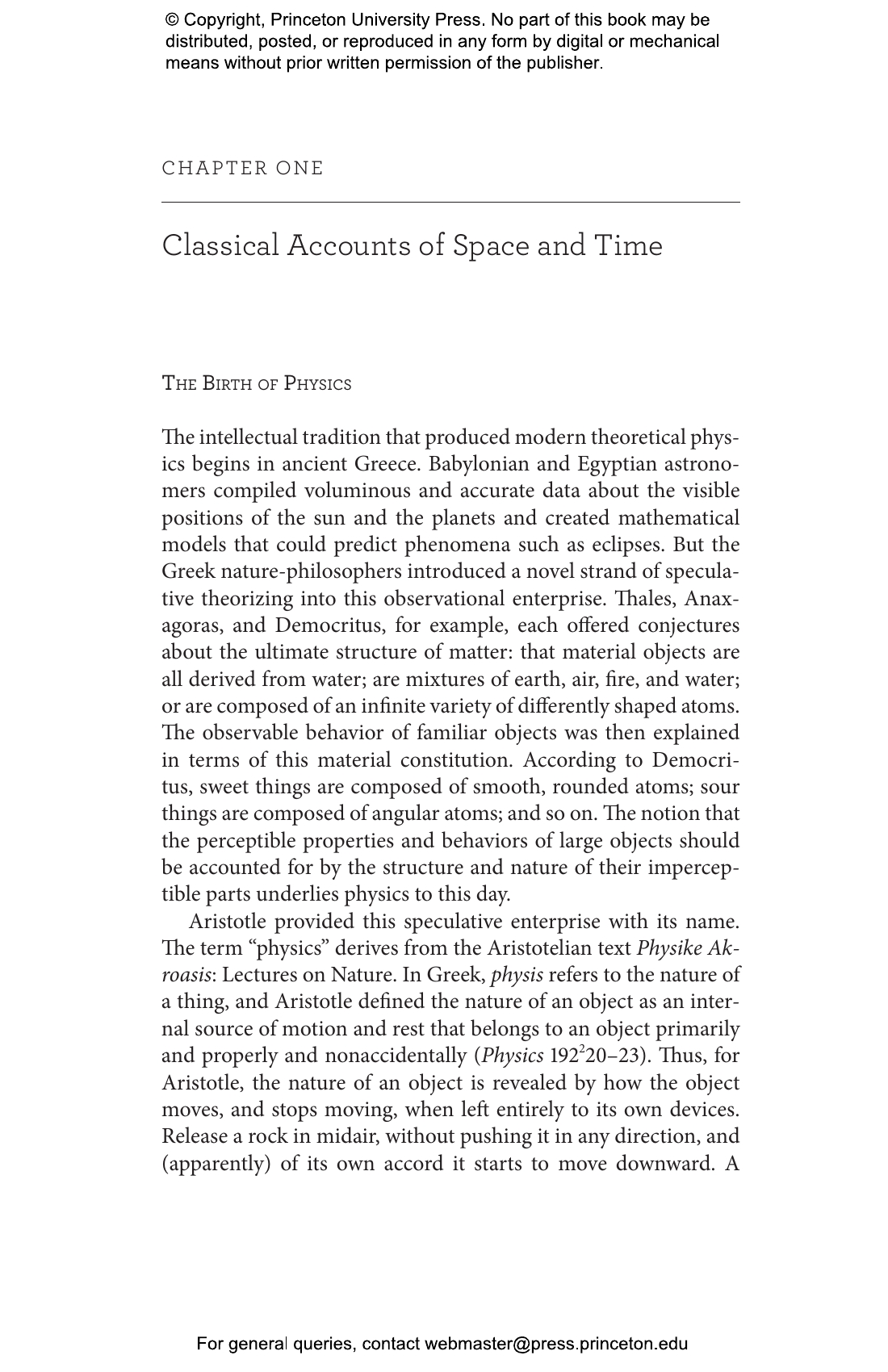 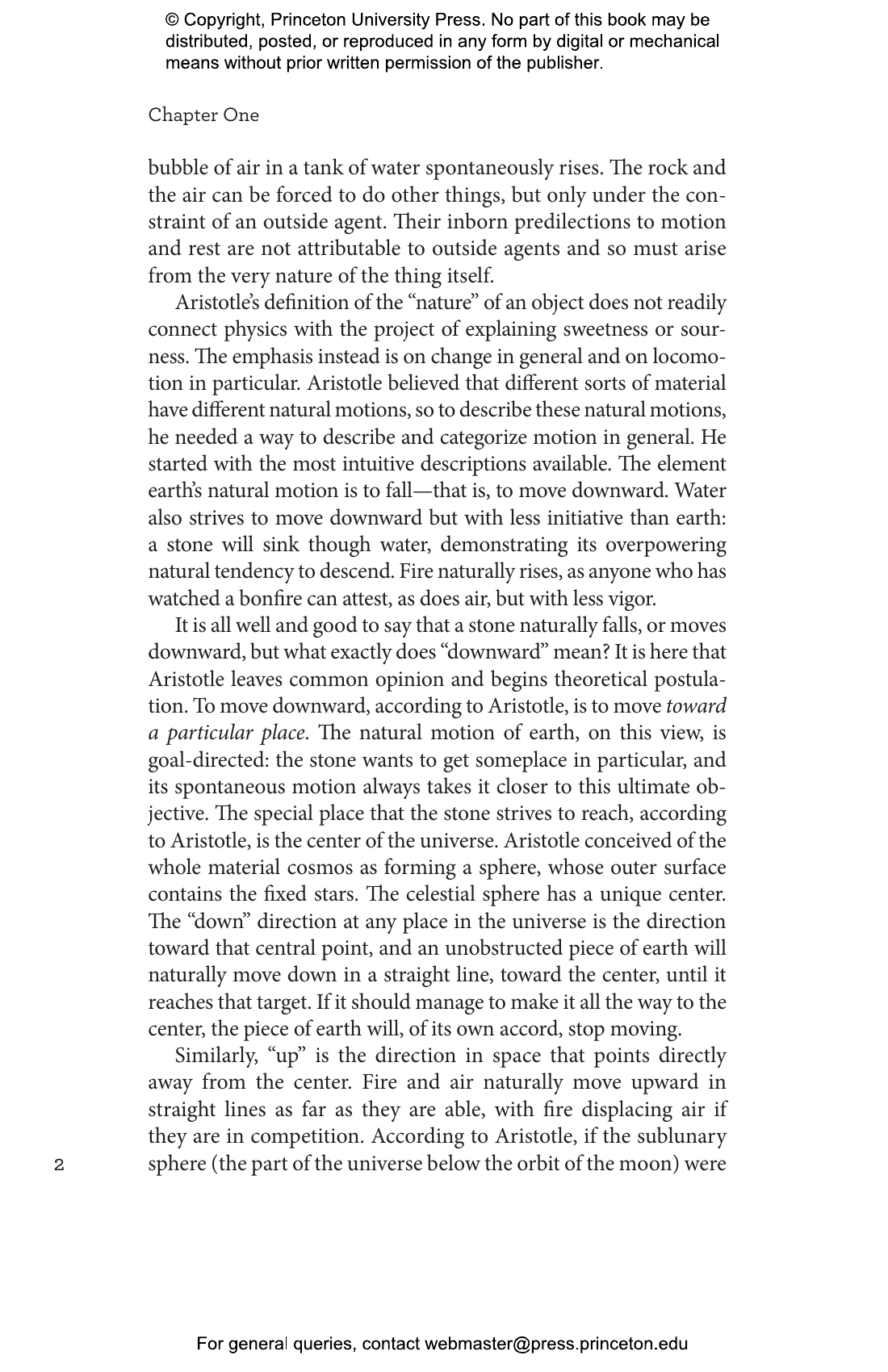 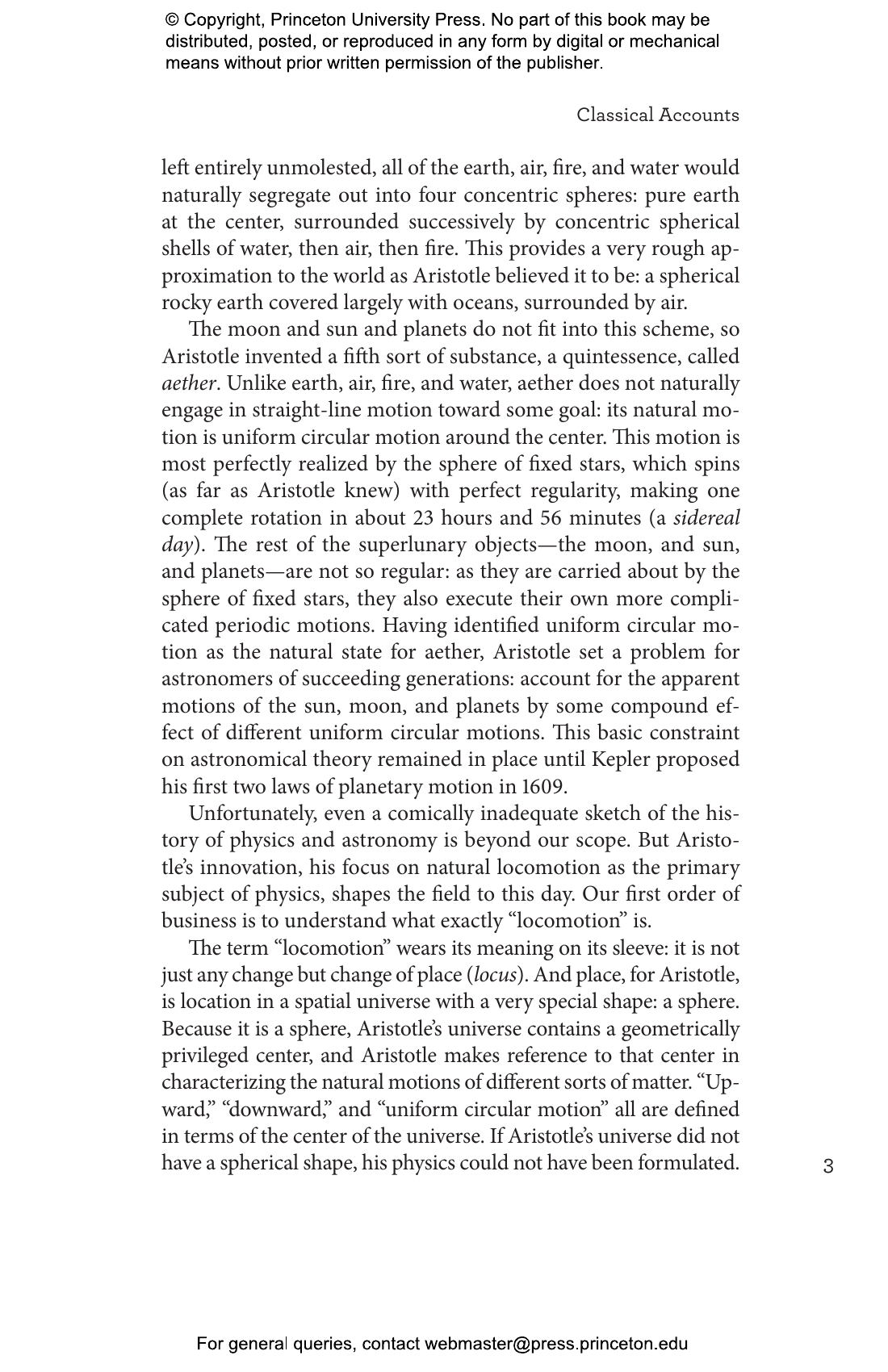 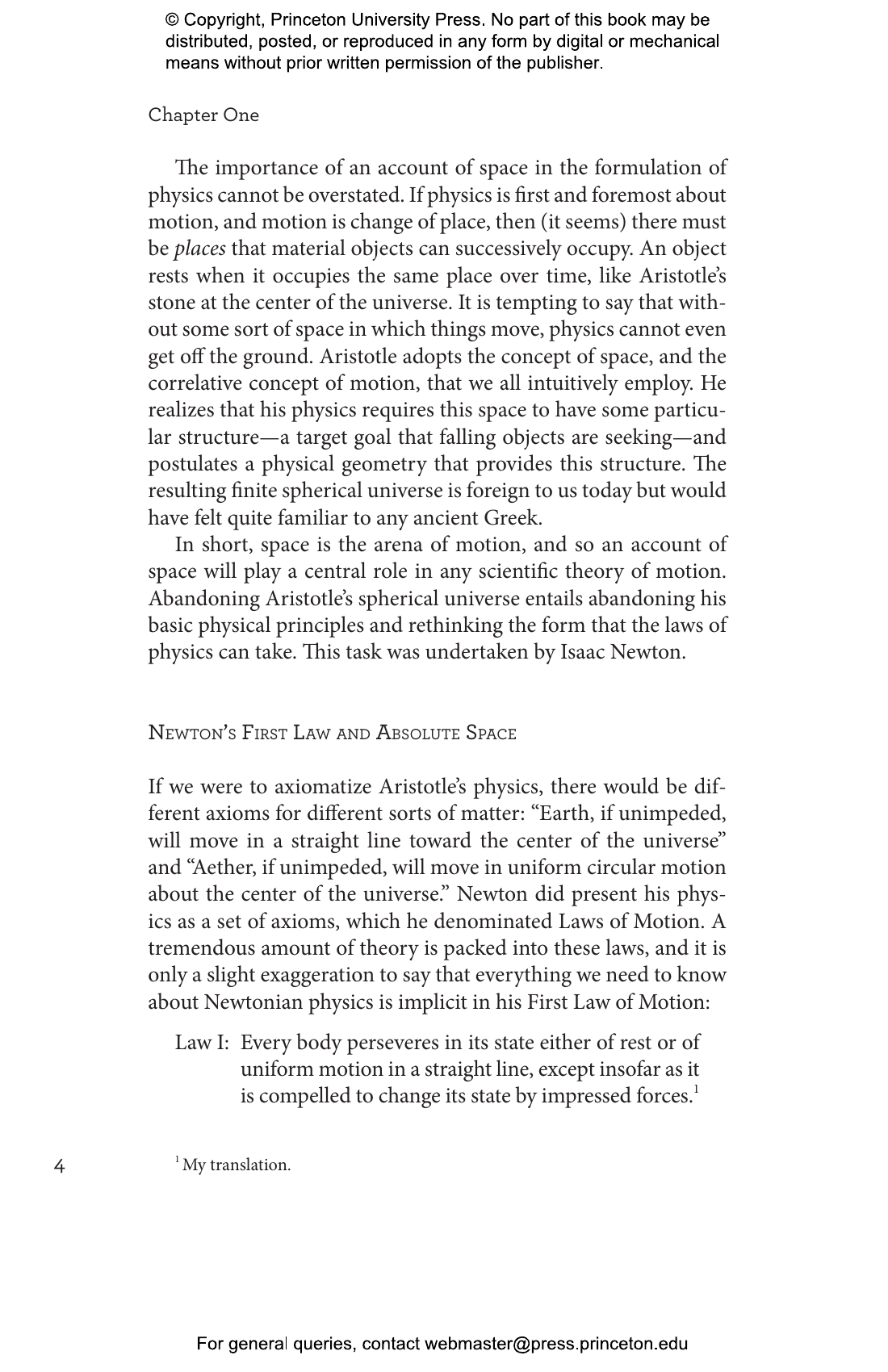 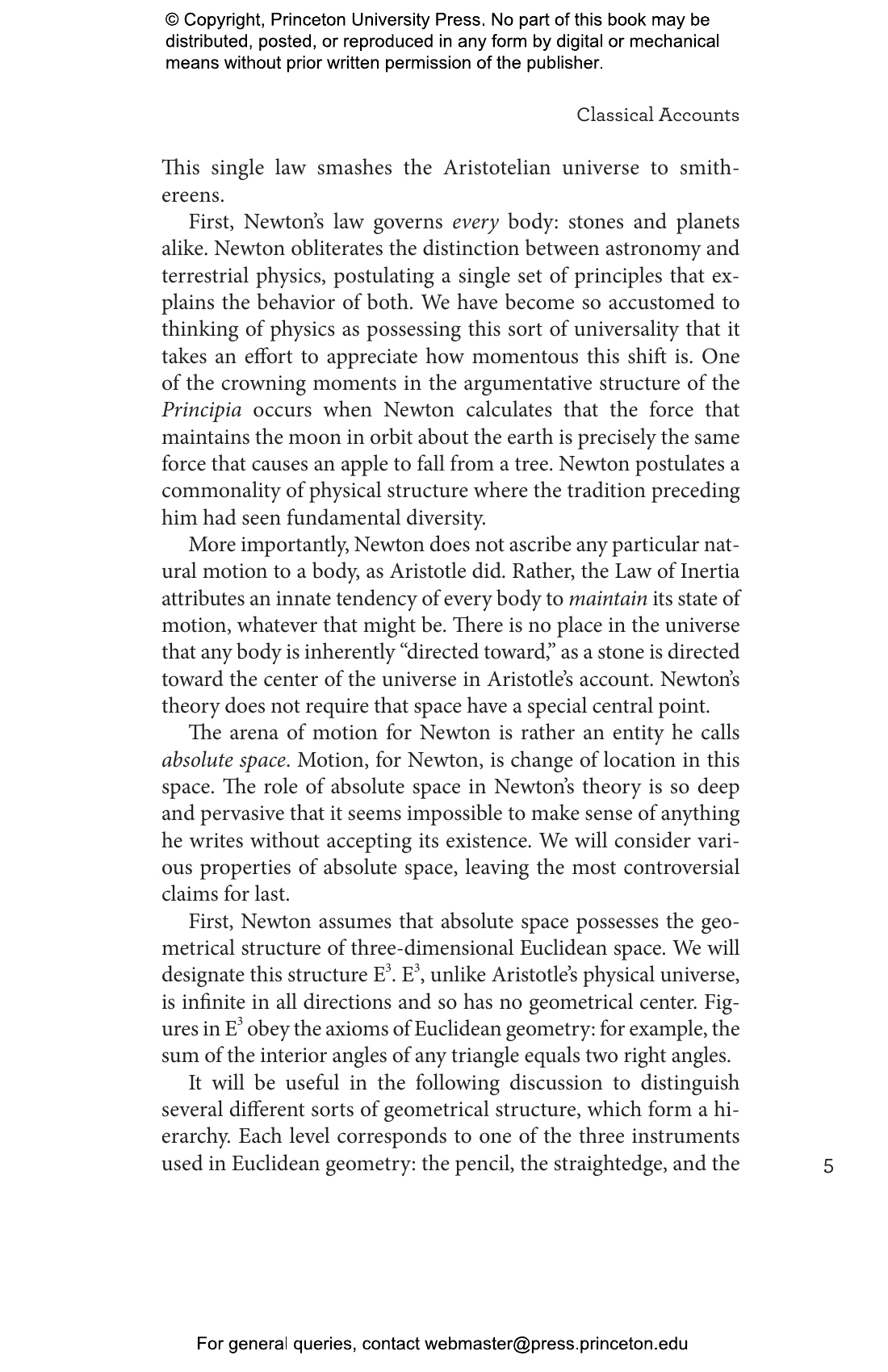 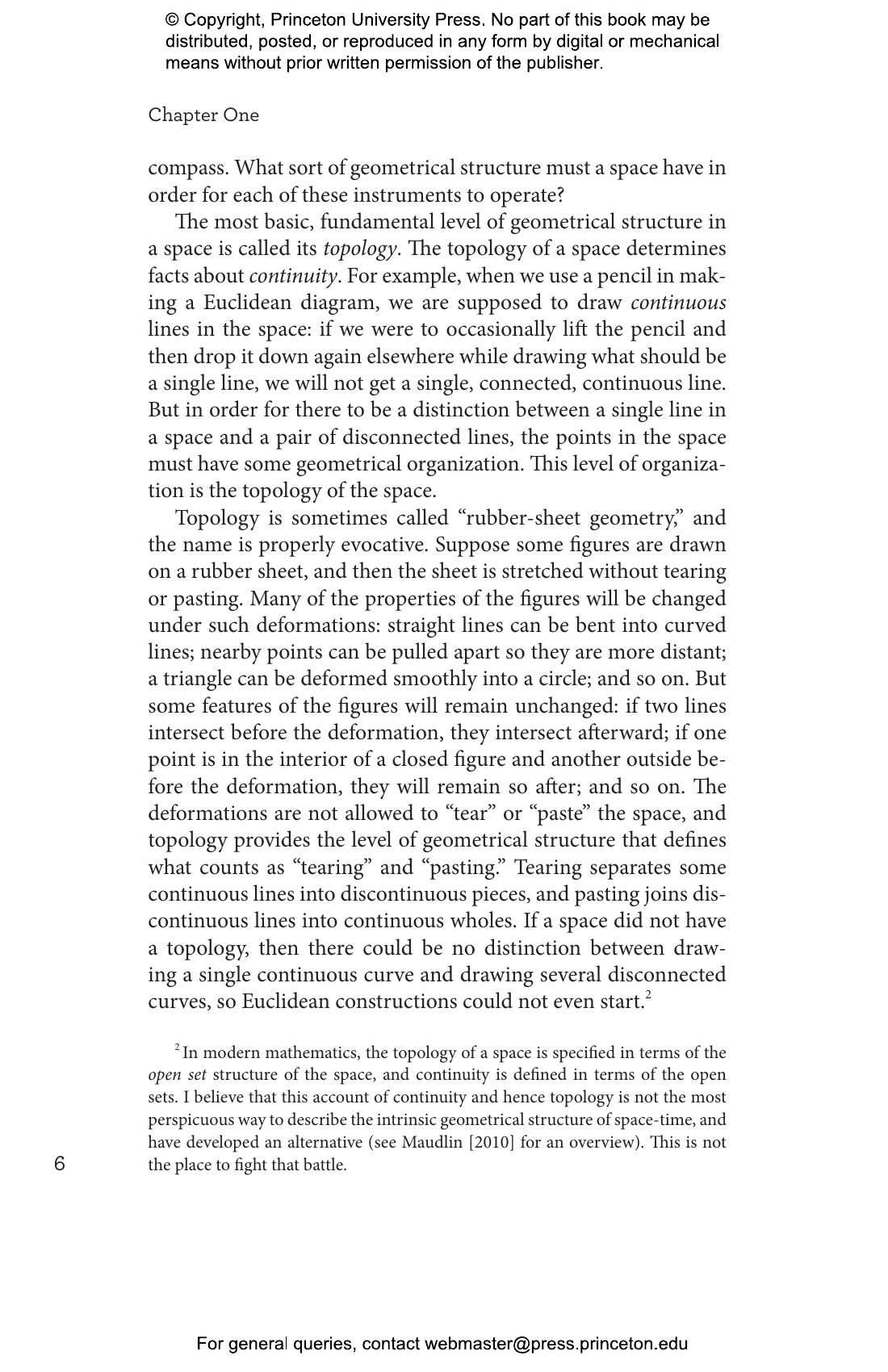 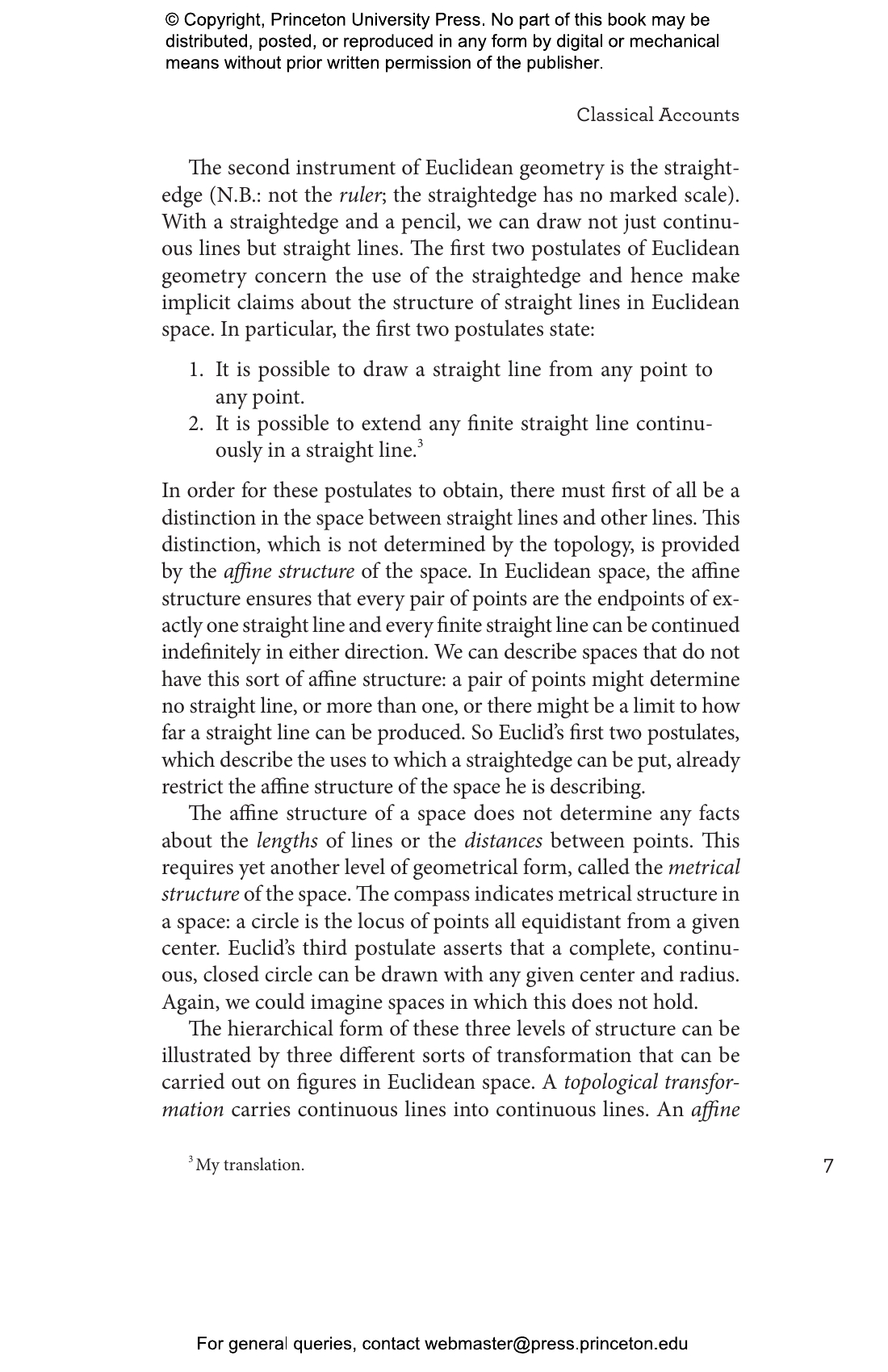 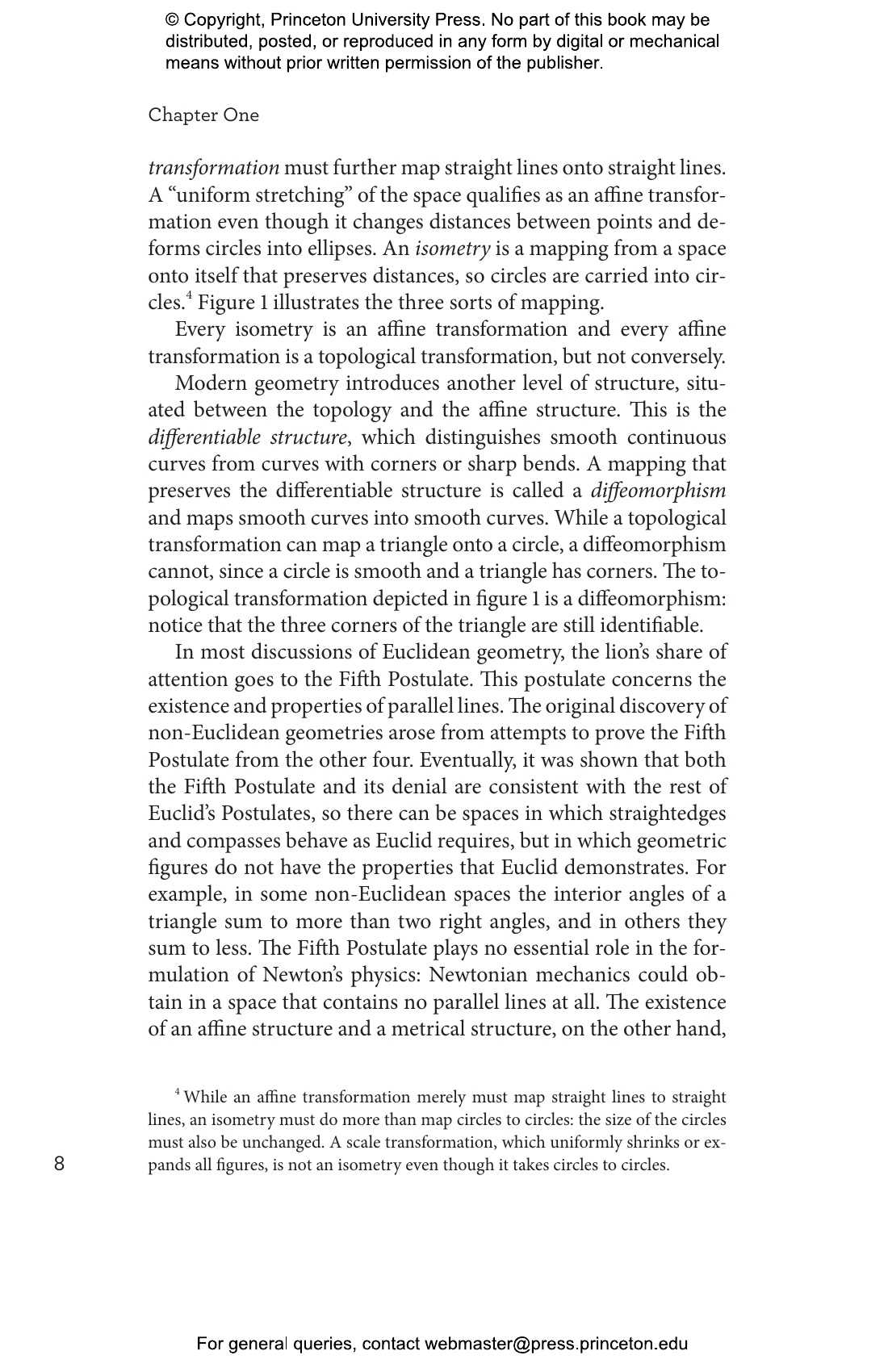 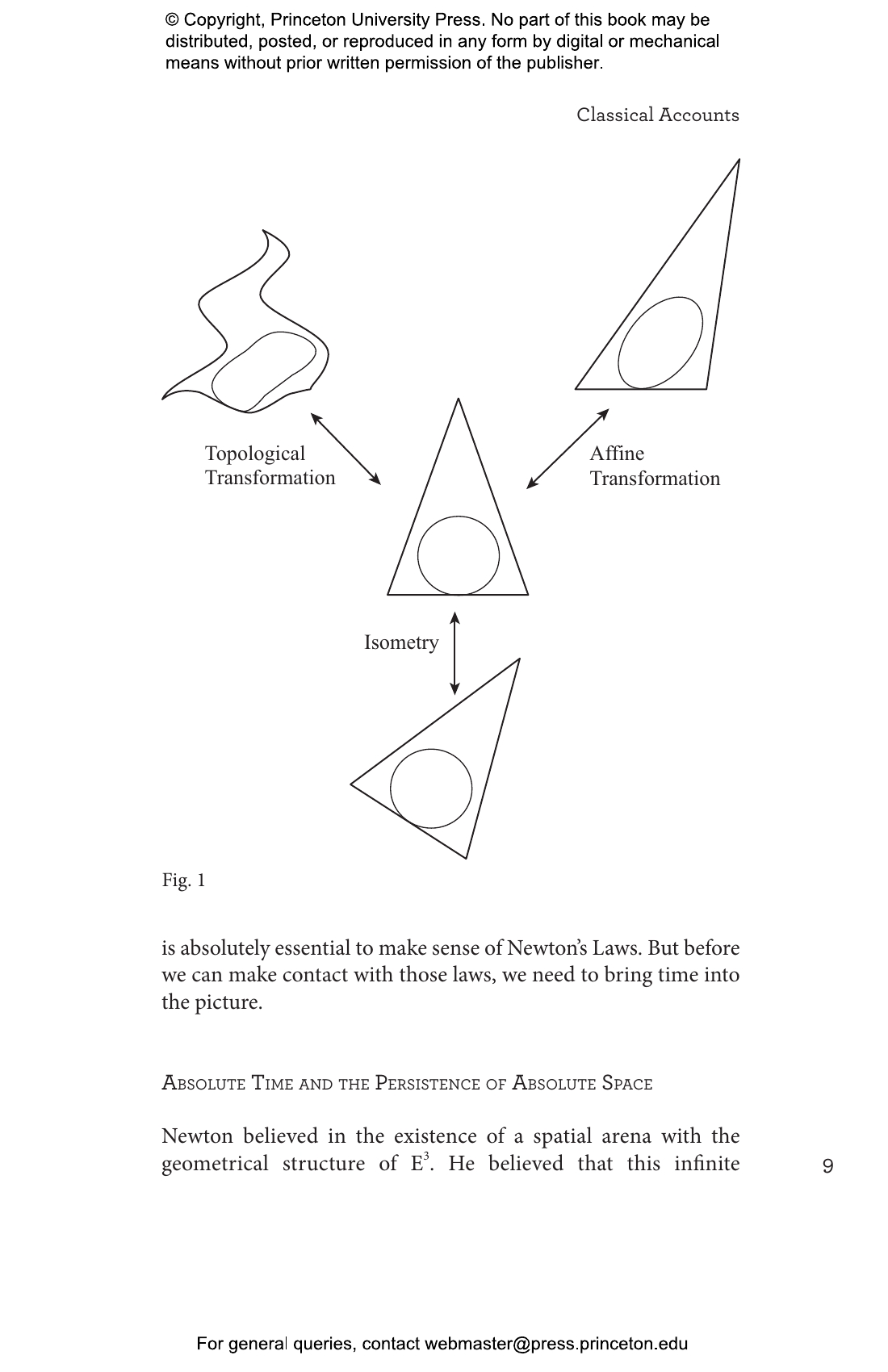 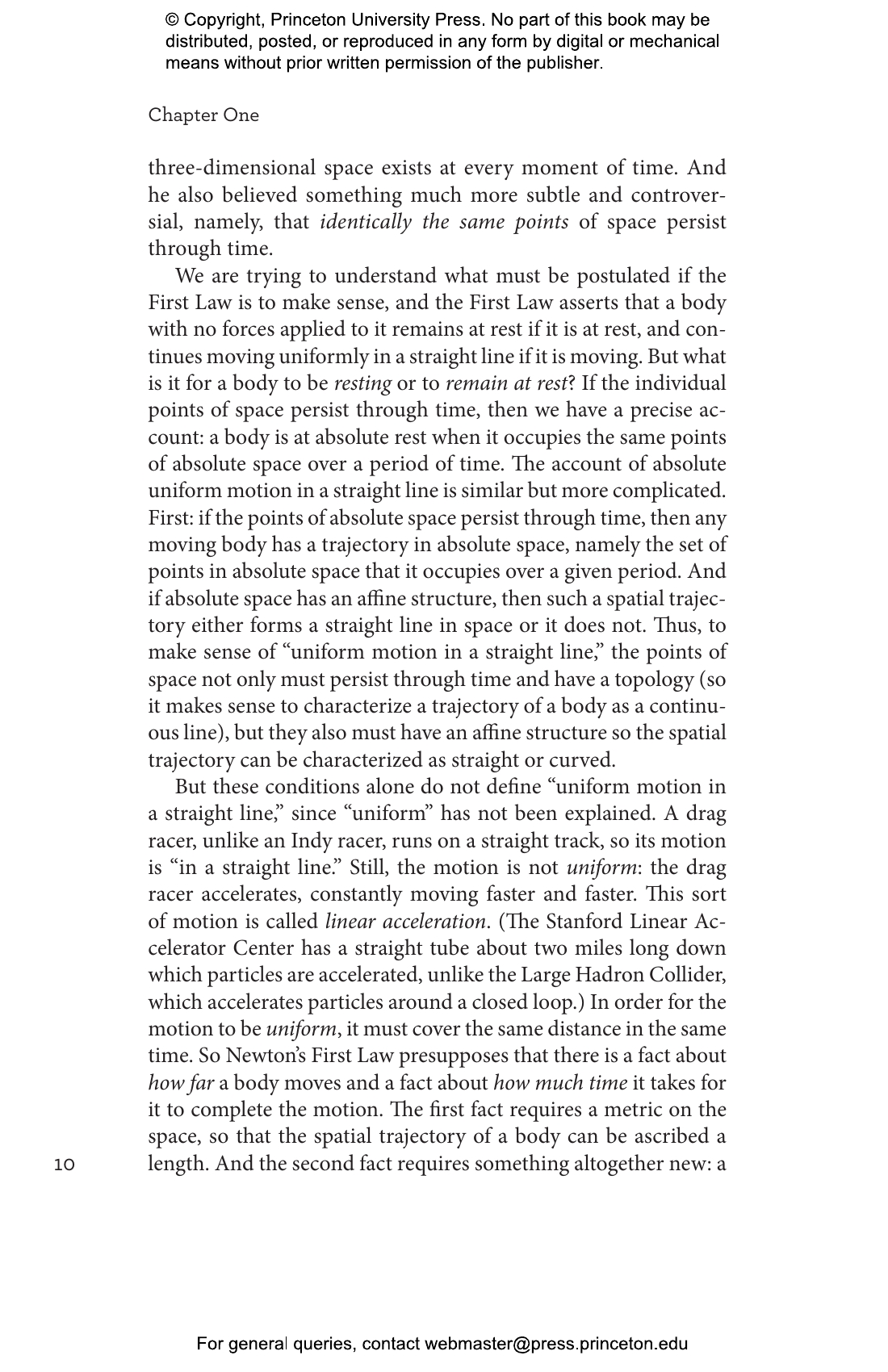 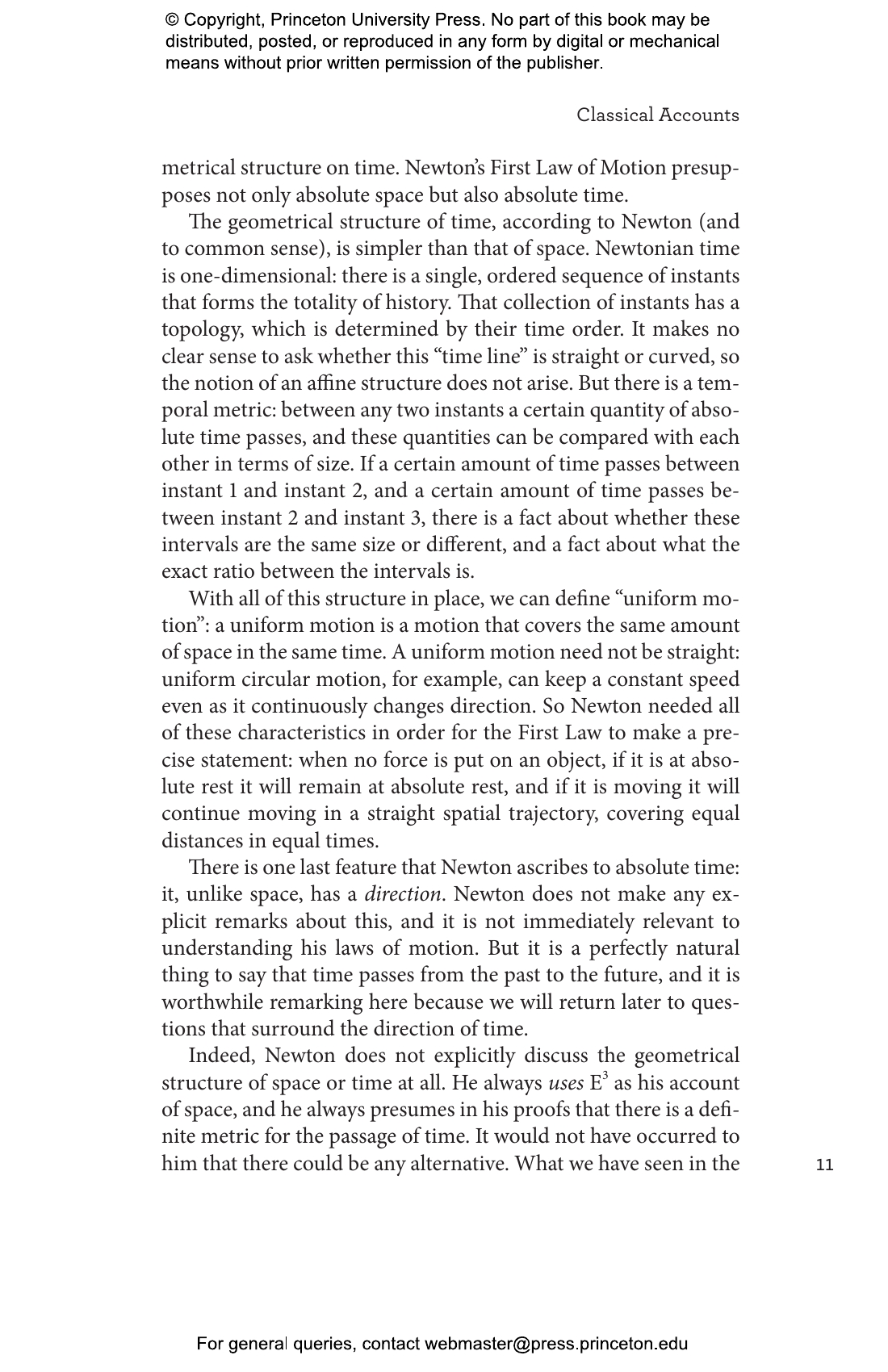 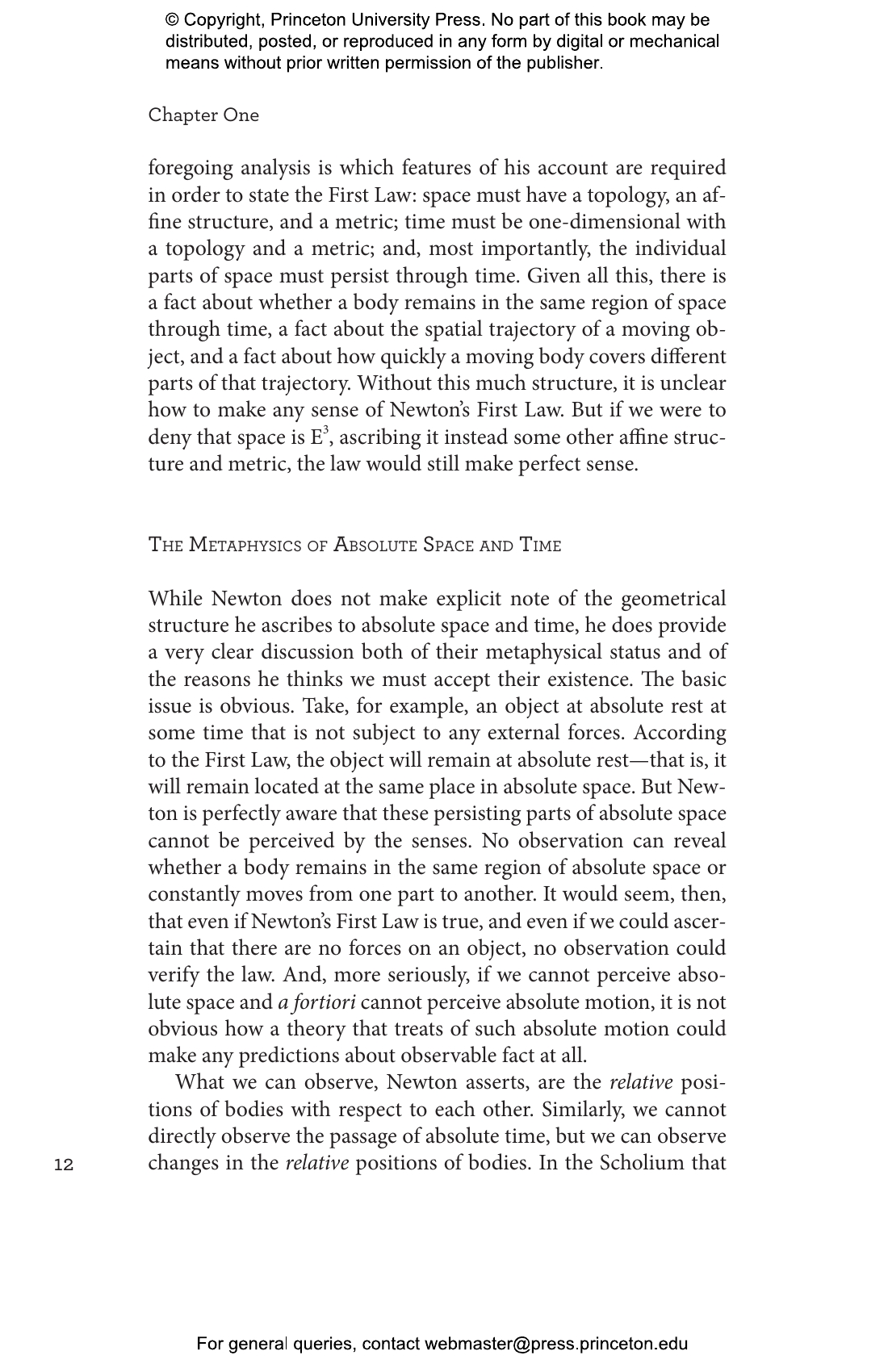 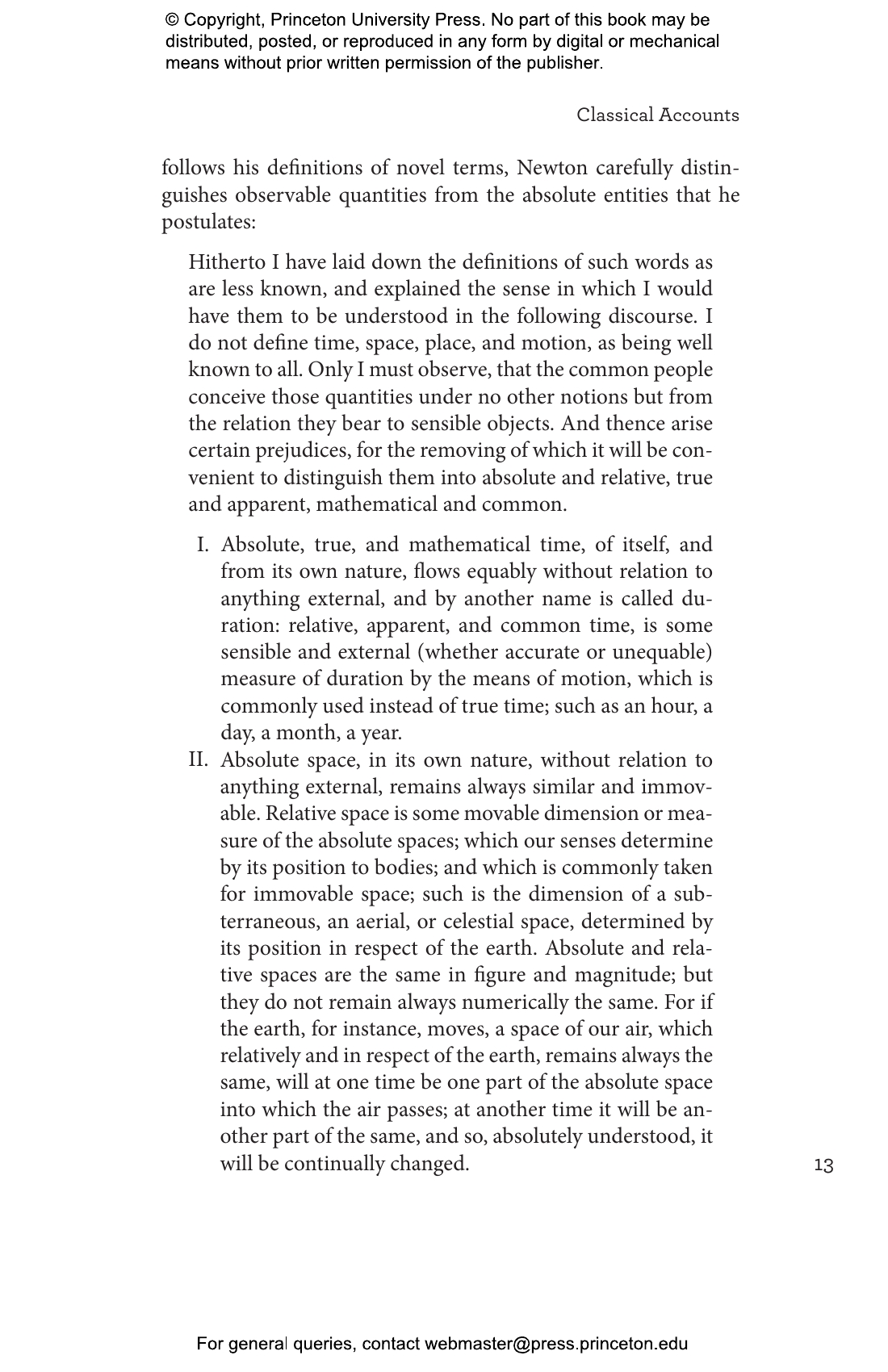 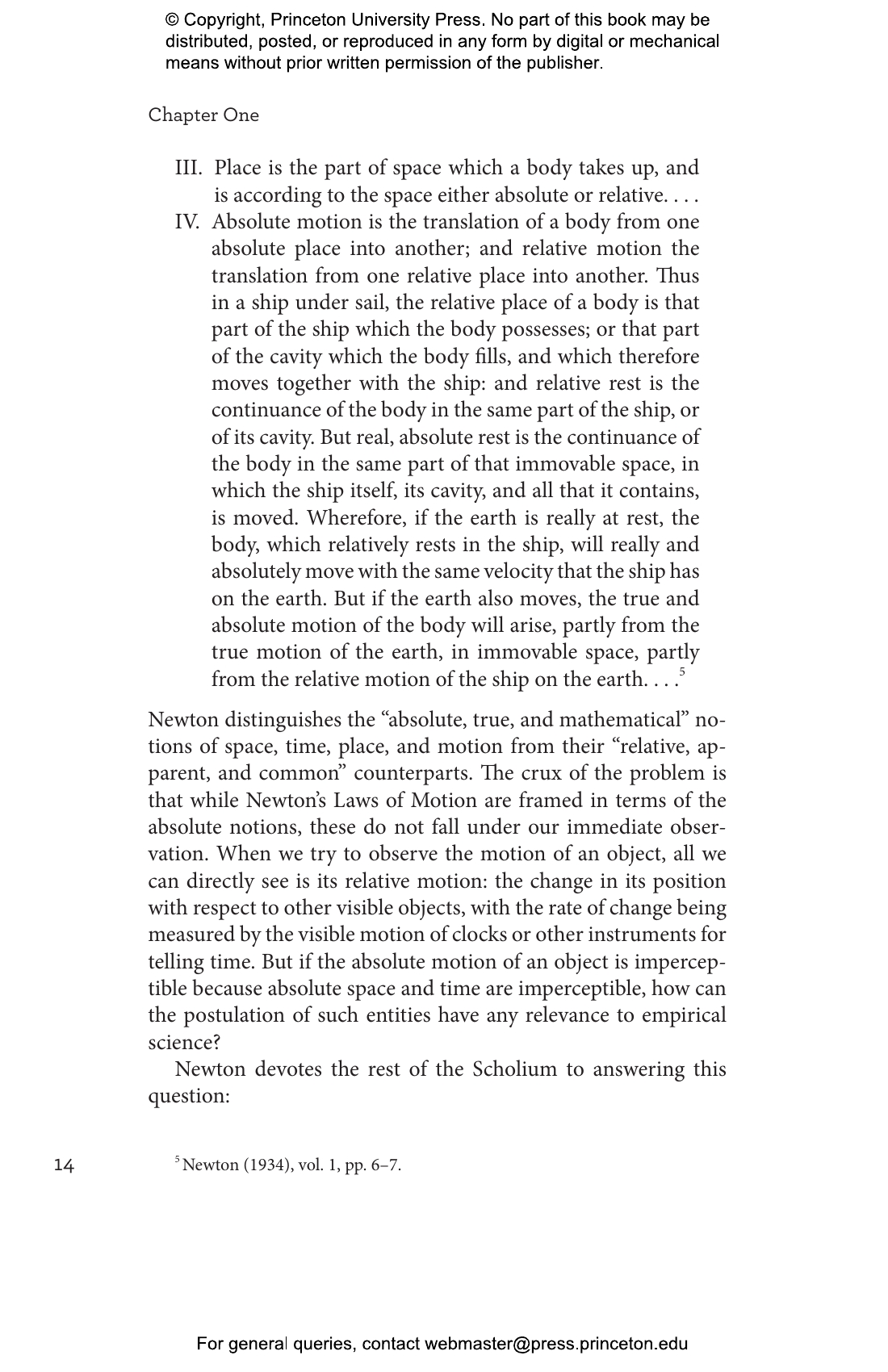 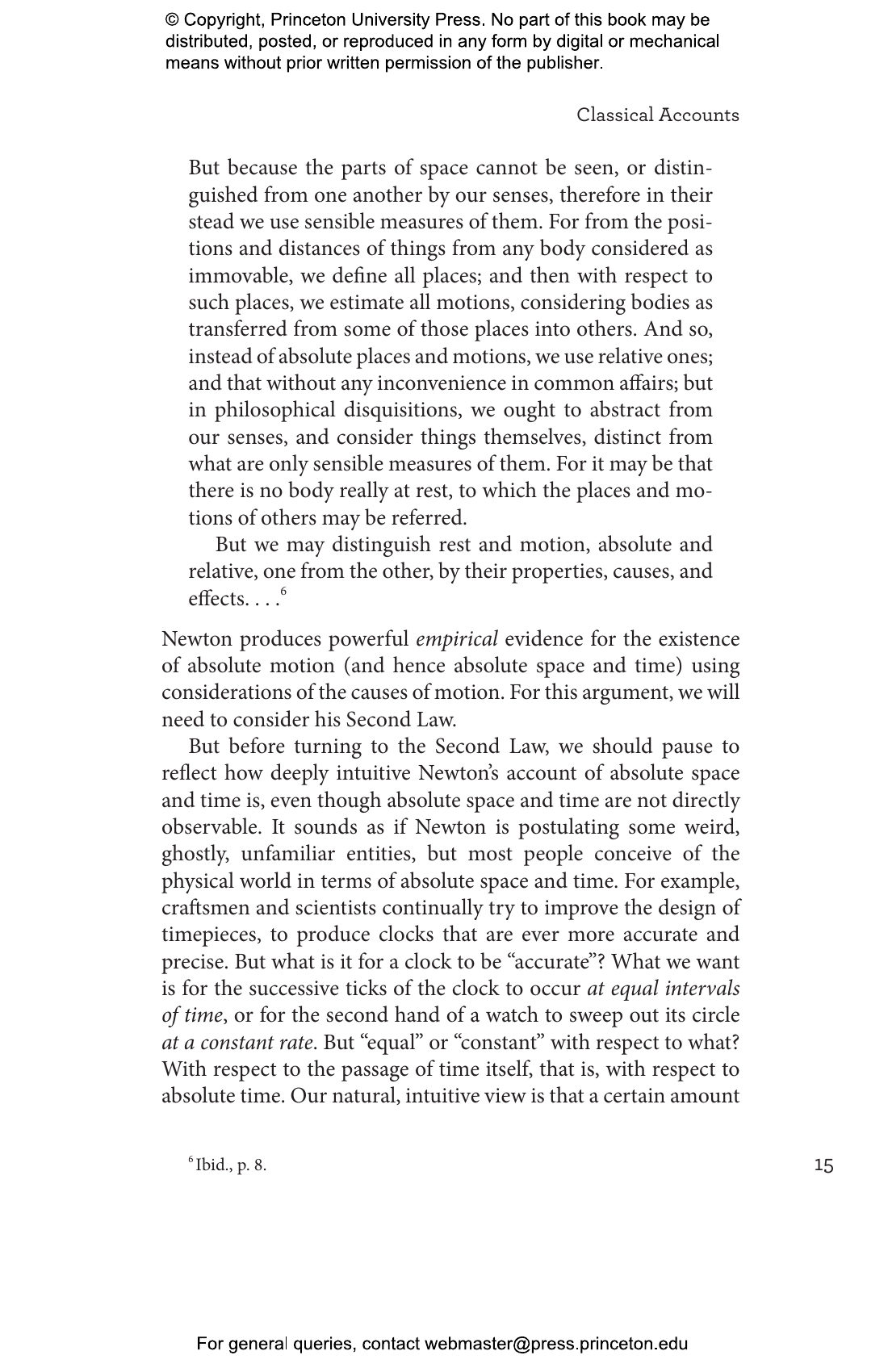 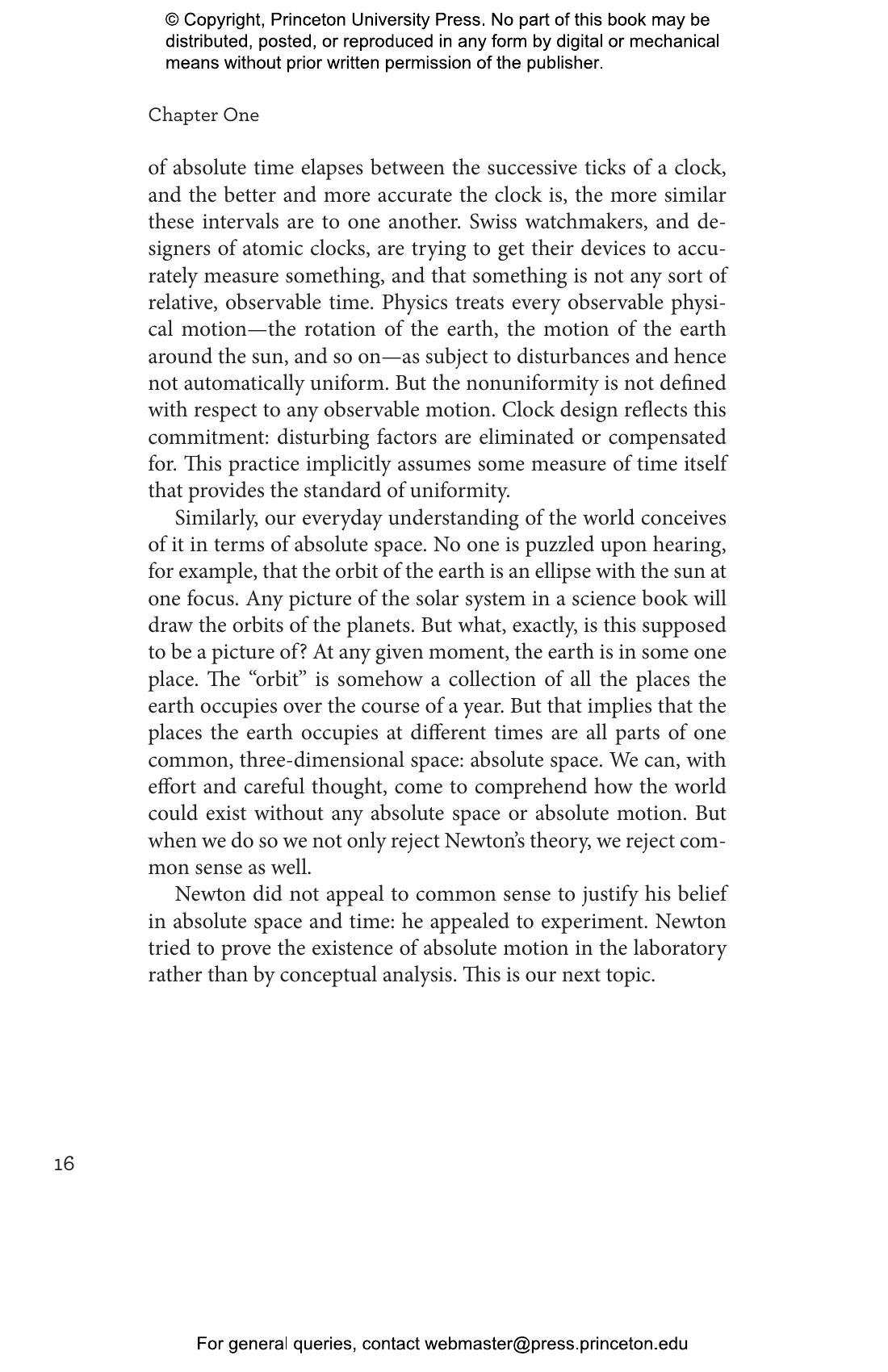 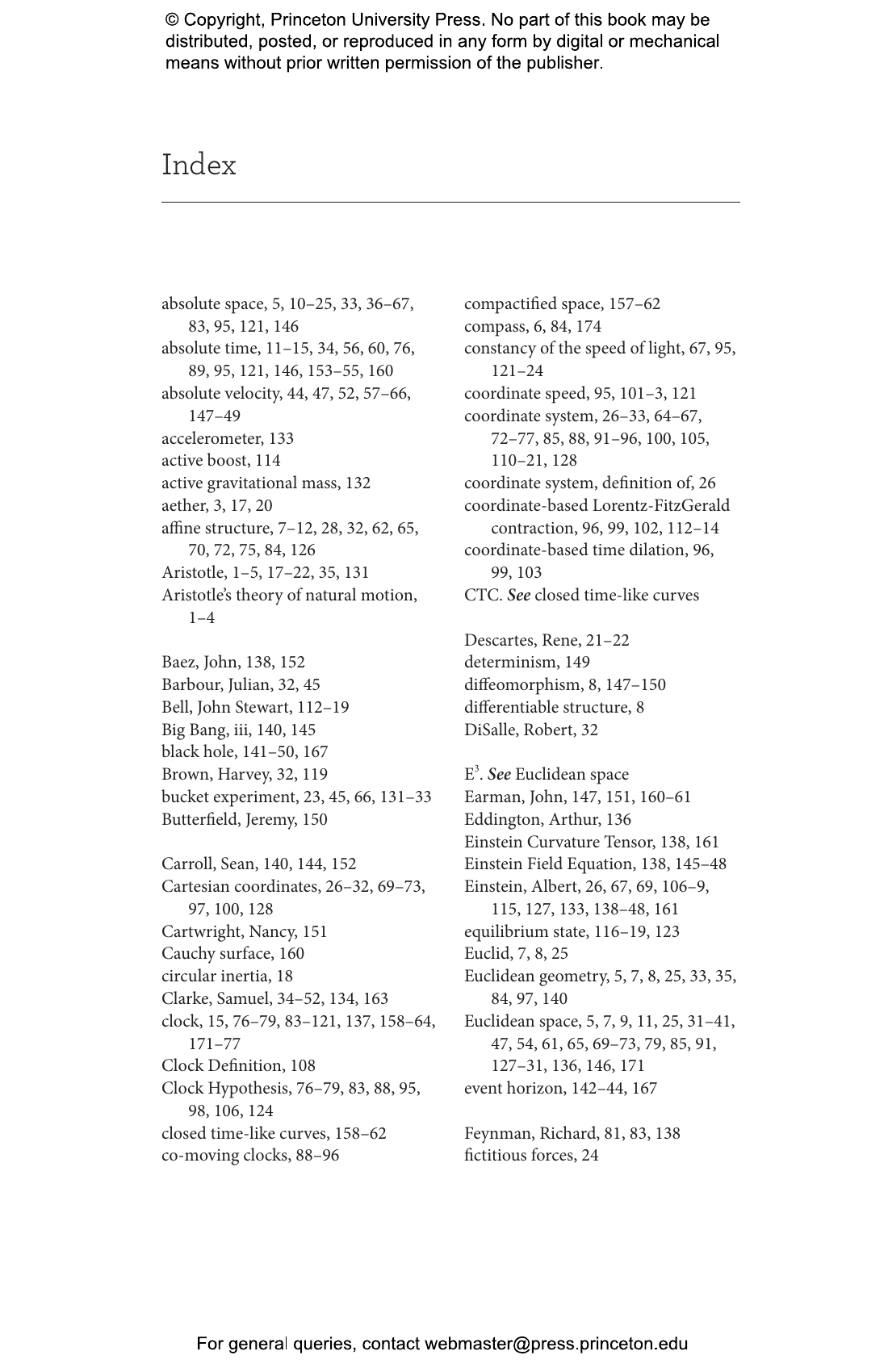 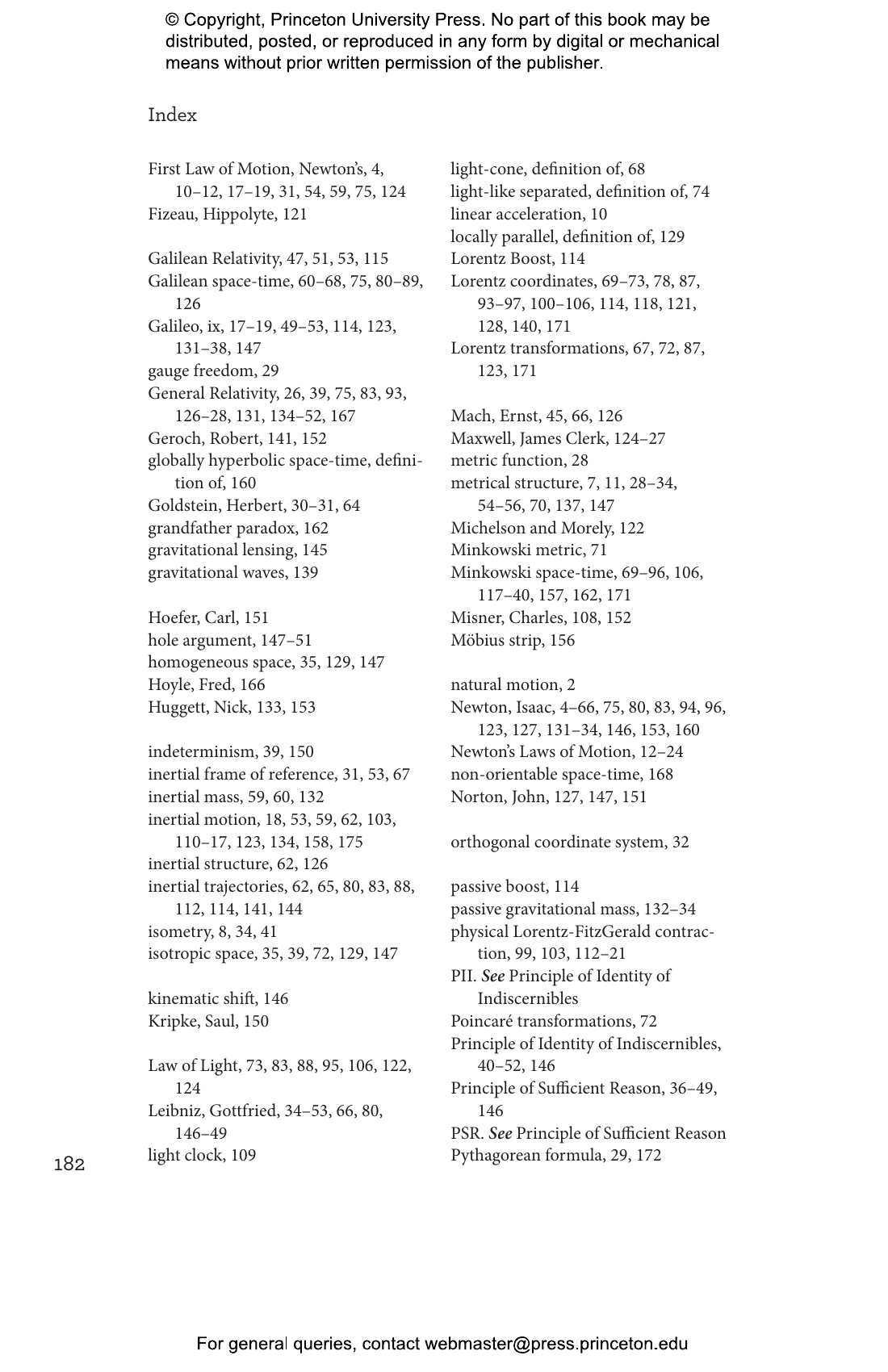 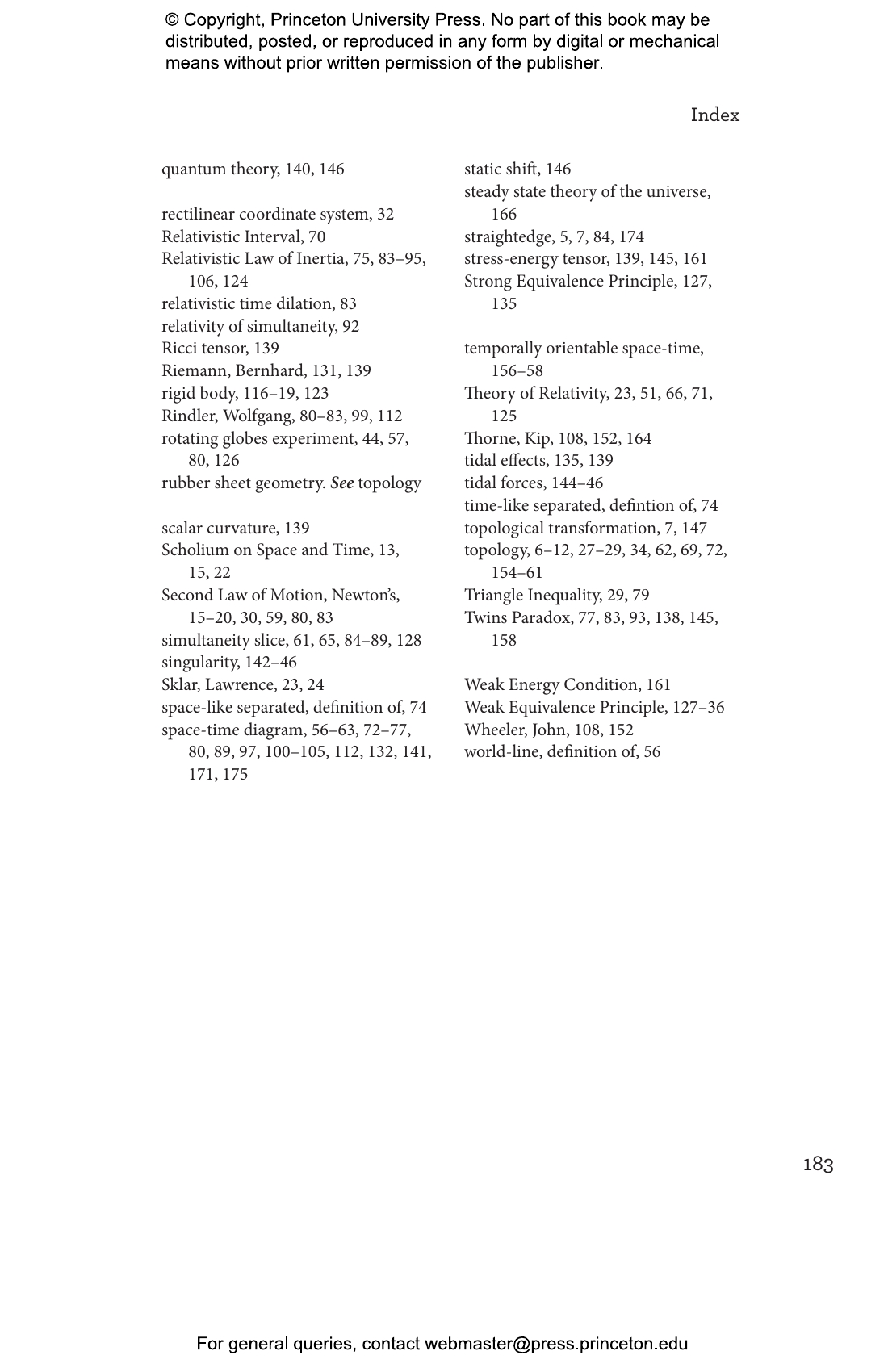 Philosophical foundations of the physics of space-time 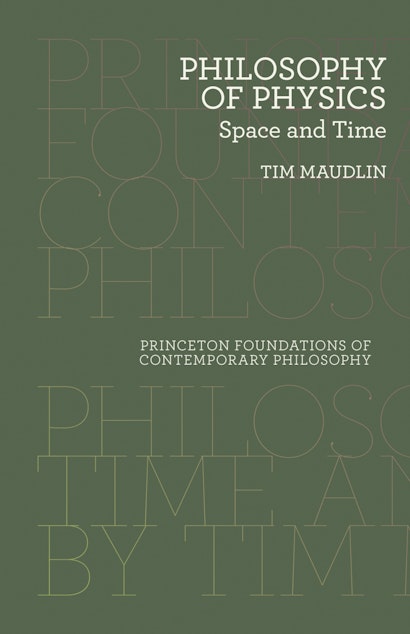 This concise book introduces nonphysicists to the core philosophical issues surrounding the nature and structure of space and time, and is also an ideal resource for physicists interested in the conceptual foundations of space-time theory. Tim Maudlin’s broad historical overview examines Aristotelian and Newtonian accounts of space and time, and traces how Galileo’s conceptions of relativity and space-time led to Einstein’s special and general theories of relativity. Maudlin explains special relativity with enough detail to solve concrete physical problems while presenting general relativity in more qualitative terms. Additional topics include the Twins Paradox, the physical aspects of the Lorentz-FitzGerald contraction, the constancy of the speed of light, time travel, the direction of time, and more.

Tim Maudlin is professor of philosophy at New York University. His books include The Metaphysics within Physics and Quantum Non-Locality and Relativity.

"Taking up the conceptual foundations of classical and modern physics, Maudlin explains in a clear manner how Einstein's special and general theories of relativity emerged from Newtonian mechanics and Galilean relativity. . . . This is a solid work that deserves careful study and rewards readers accordingly."—Choice

"I would highly recommend Philosophy of Physics to anyone who wants to get a deeper historical and philosophical perspective on the nature of space and time, as well as to any physics student who has been confused by the twin paradox."—Robert M. Wald, Physics Today

"Maudlin has successfully undertaken a very difficult task: to write a book about the physical theories of space and time, accessible to every learned person with genuine interest in philosophy and the foundations of physics, with little mathematical prerequisites but without betraying the physical theories. We are really anxious to read the second volume of his work."—Chrysovalantis Stergiou, Metascience

"An accessible and highly engaging introduction to the major issues in the physics of space and time."—Matt Farr, Philosophy in Review

"Exceptionally clear and comprehensive, this engrossing volume will be extremely useful to students. Most introductions to space-time and relativity are written by physicists, but readers interested in a careful examination of the philosophical foundations of the subject are much better served by starting here. I had fun reading this book."—Sean Carroll, author of From Eternity to Here: The Quest for the Ultimate Theory of Time

"Maudlin adroitly guides readers through the mathematical, physical, and philosophical subtleties of Newtonian physics and special and general relativity. The book is filled with lucid and original observations, and succeeds in presenting material that was previously only accessible to those who could stomach significant amounts of differential geometry. A major contribution."—David Wallace, University of Oxford