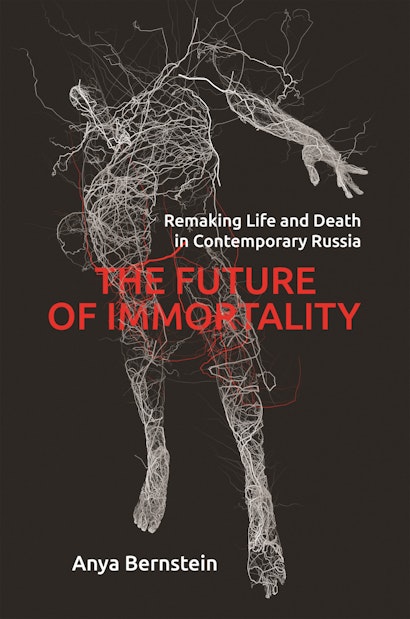 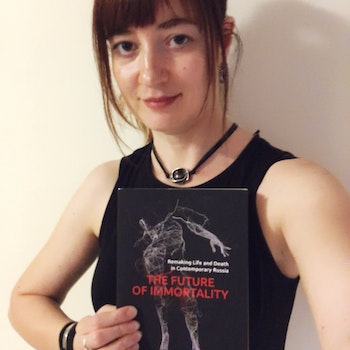 "Bernstein uses history as well as the contemporary landscape to riase questions about the chaging status of the category "human" in increasingly medically engineered bodies. In wonderfully thought-provoking passages, she muses over the relationships between body and mind, biology and technology to rethink, enlarge and playfully undermine the understanding of life itself."—Kate Brown, Times Literary Supplement

"A magic dwells. . . By holding these different viewpoints up against each other, [and] Bernstein shows us just how intricate the question of what makes us human really is."—Justine Buck Quijada, Politics, Religion, & Ideology