The dramatic story of the last stand of a group of Jewish rebels who held out against the Roman Empire, as revealed by the archaeology of its famous site

Two thousand years ago, 967 Jewish men, women, and children—the last holdouts of the revolt against Rome following the fall of Jerusalem and the destruction of the Second Temple—reportedly took their own lives rather than surrender to the Roman army. This dramatic event, which took place on top of Masada, a barren and windswept mountain overlooking the Dead Sea, spawned a powerful story of Jewish resistance that came to symbolize the embattled modern State of Israel. Incorporating the latest findings, Jodi Magness, an archaeologist who has excavated at Masada, explains what happened there—and what it has come to mean since. Featuring numerous illustrations, this is an engaging exploration of an ancient story that continues to grip the imagination today.

Jodi Magness is the Kenan Distinguished Professor for Teaching Excellence in Early Judaism in the Department of Religious Studies at the University of North Carolina, Chapel Hill. Her books include The Archaeology of the Holy Land from the Destruction of Solomon’s Temple to the Muslim Conquest. 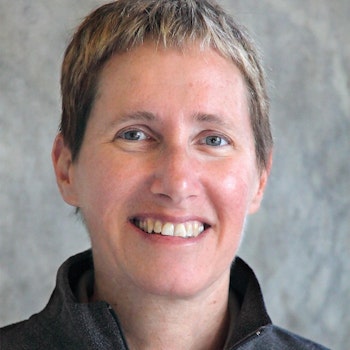 “Magness plunges the reader directly into the story of the fall of Masada, unpacking the dramatic tale. . . . [She] compellingly describes the excavations there, including her own, providing a welcome tour of the site.”—Eric H. Cline, author of 1177 B.C.: The Year Civilization Collapsed

“Riveting and thoroughly readable.”—Karen B. Stern, American Journal of Archaeology