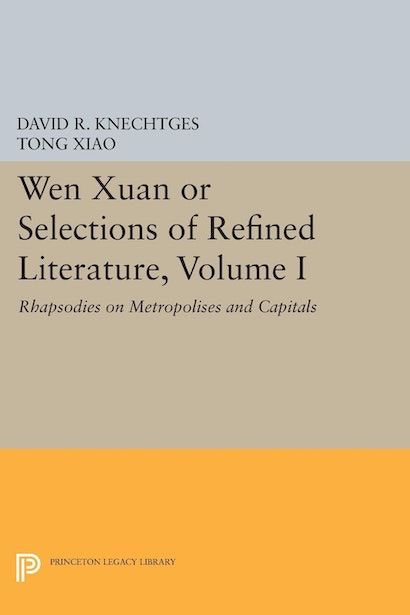 A text of central importance to the Chinese literary tradition, the Wen xuan was compiled by Xiao Tong (501-531) and is the oldest surviving anthology of Chinese literature arranged by genre. This volume, the first of a planned eight-volume translation of the entire work, contains thoroughly annotated translations of the first section of the Wen xuan, the rhapsodies on the metropolises and capitals.”