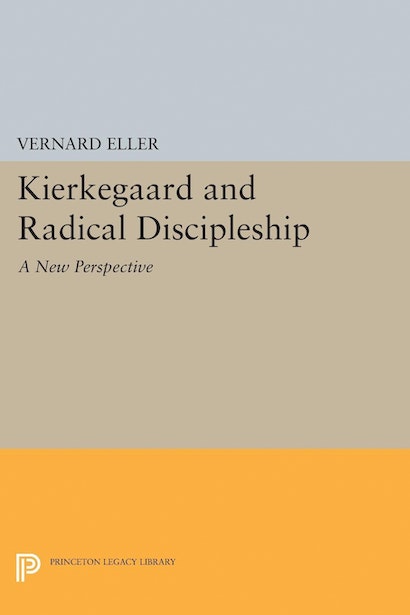 Until recently most scholars have viewed Kierkegaard as a philosopher, a theologian, a psychologist, or a social thinker. Professor Eller sees Kierkegaard first and foremost as a religious thinker, and states that Kierkegaard himself felt his works could be best understood if they were read with this in mind. In order to show that Kierkegaard’s religious thought is essentially that of classic Protestant sectarianism, Professor Eller has selected a typical sect, the Brethren, against which to measure Kierkegaard. He finds that, although the Brethren writers were not as sophisticated or learned as Kierkegaard, there were parallels in their writings on such topics as the importance of the individual and his relation to God, the role of reason in religion, and the problem of freedom of the will.