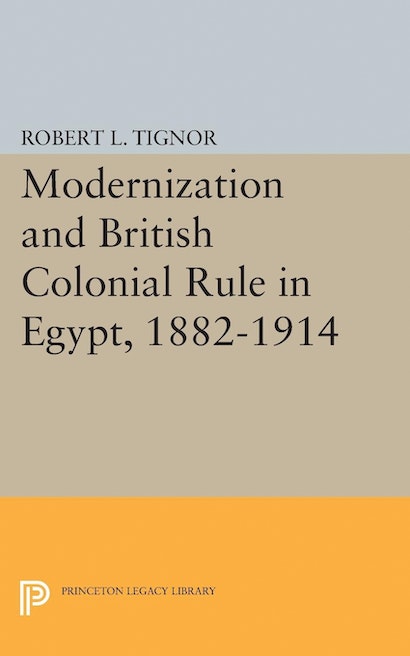 In occupied Egypt, British governmental programs were closely related to England’s needs as an imperial power since Egypt was occupied because of its strategic position along the route to India. British presence there, however, inevitably led to modernization during the 32 years of British rule. During the first period the British were preoccupied with the prospect of imminent withdrawal. The second period emphasized programs for such reforms as hydraulic and agricultural modernization, wider education, and urban development. The final period covered the emergence of Egyptian nationalism, whose goals proved incompatible with British rule of Egypt in spite of efforts to deal with nationalism by repression or conciliation. 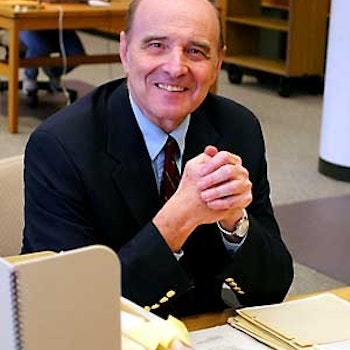