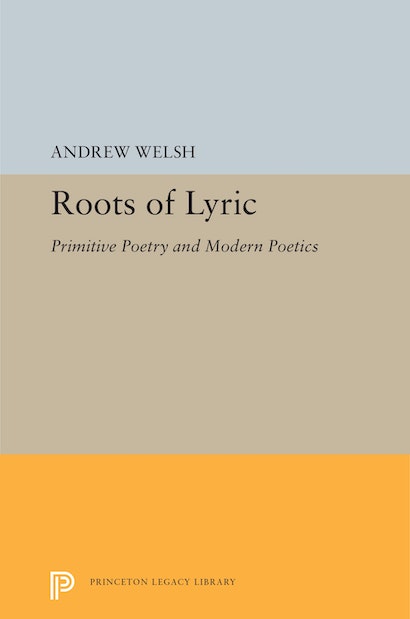 Folk riddles, emblems, charms, and chants are a few of the traditional forms examined by Andrew Welsh to discover the means by which poetic language achieves its powerful effects. His book shows how the roots of lyric are embodied in primitive verse forms, how they are raised to higher powers in poetry from the Renaissance to the twentieth century, and how an awareness of them can illuminate our reading of the poetry of any age.
Andrew Welsh is Associate Professor of English at Rutgers University.