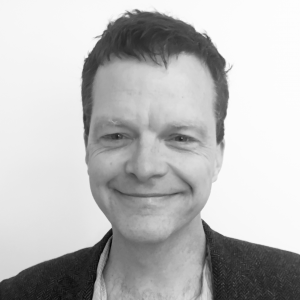 I aim to commission broad and ambitious books across the whole of the humanities, with specific attention to history, literature, religion, and philosophy. It is crucially important that the books I publish communicate original and authoritative scholarship to the widest possible audience; it is also my priority to publish books that augment and extend Princeton University Press’s historic strengths in the humanities. Many of the books I publish could be identified within recognizable genres: comprehensive intellectual and literary biographies such as Marion Turner’s Chaucer: A European Life, Ann Jefferson’s Nathalie Sarraute: A Life Between, and Richard Bourke’s Empire and Revolution: The Political Life of Edmund Burke; new syntheses of historical periods, powers, or traditions, such as Shruti Kapila’s Violent Fraternity: Indian Political Thought in the Global Age, Nicola Miller’s Republics of Knowledge: Nations of the Future in Latin America and Helen Pfeifer’s Empire of Salons: Conquest and Community in Early Modern Ottoman Lands; engaging philosophical works such as Clare Carlisle’s Spinoza’s Religion, Mara Van Der Lugt’s Dark Matters: Pessimism and the Problem of Suffering, and Brian O’Connor’s Idleness: A Philosophical Essay; and exciting first books by young scholars with a fresh perspective, such as Banu Turnaoğlu’s The Formation of Turkish Republicanism and Tim Rogan’s The Moral Economists.