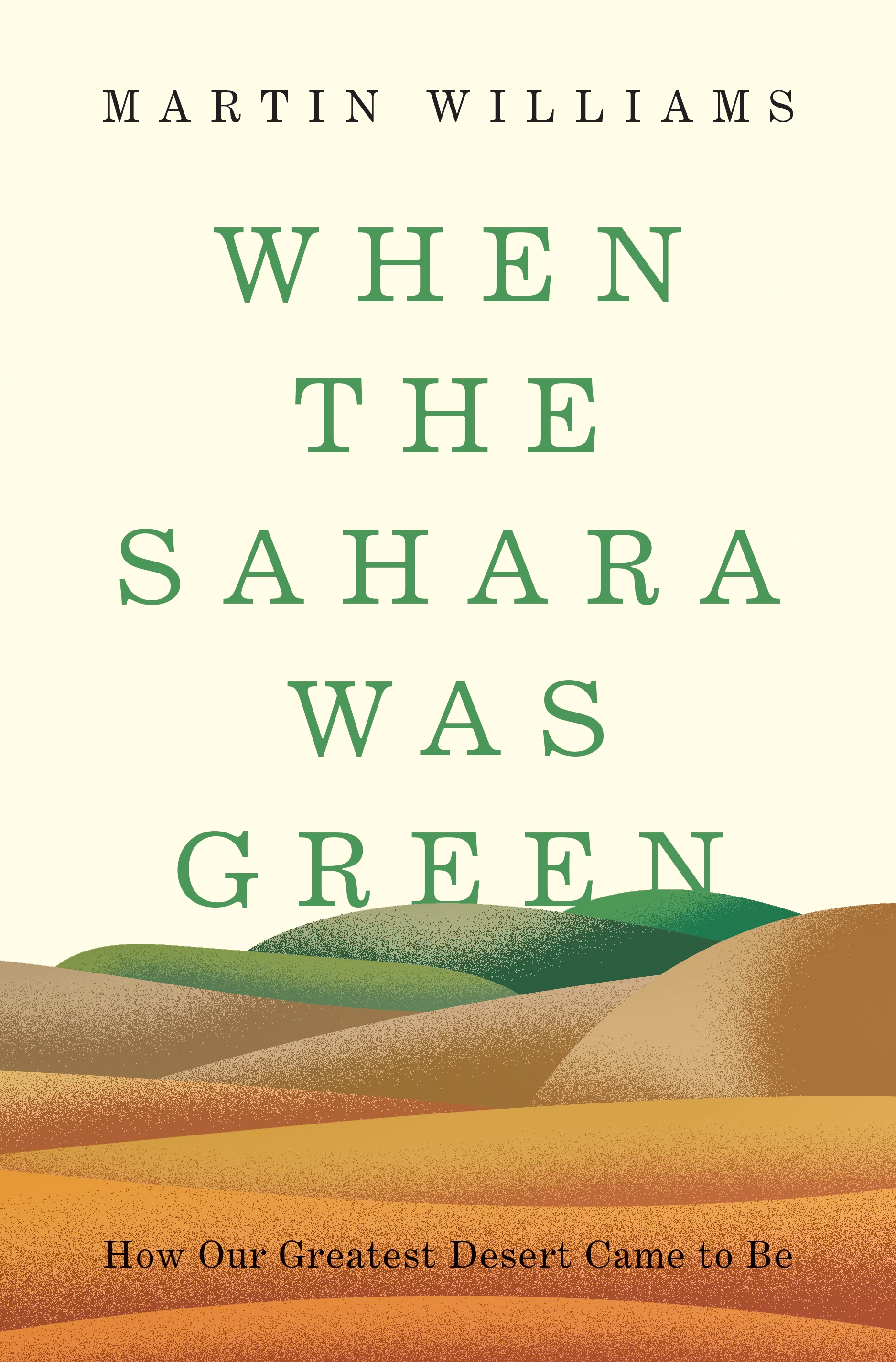 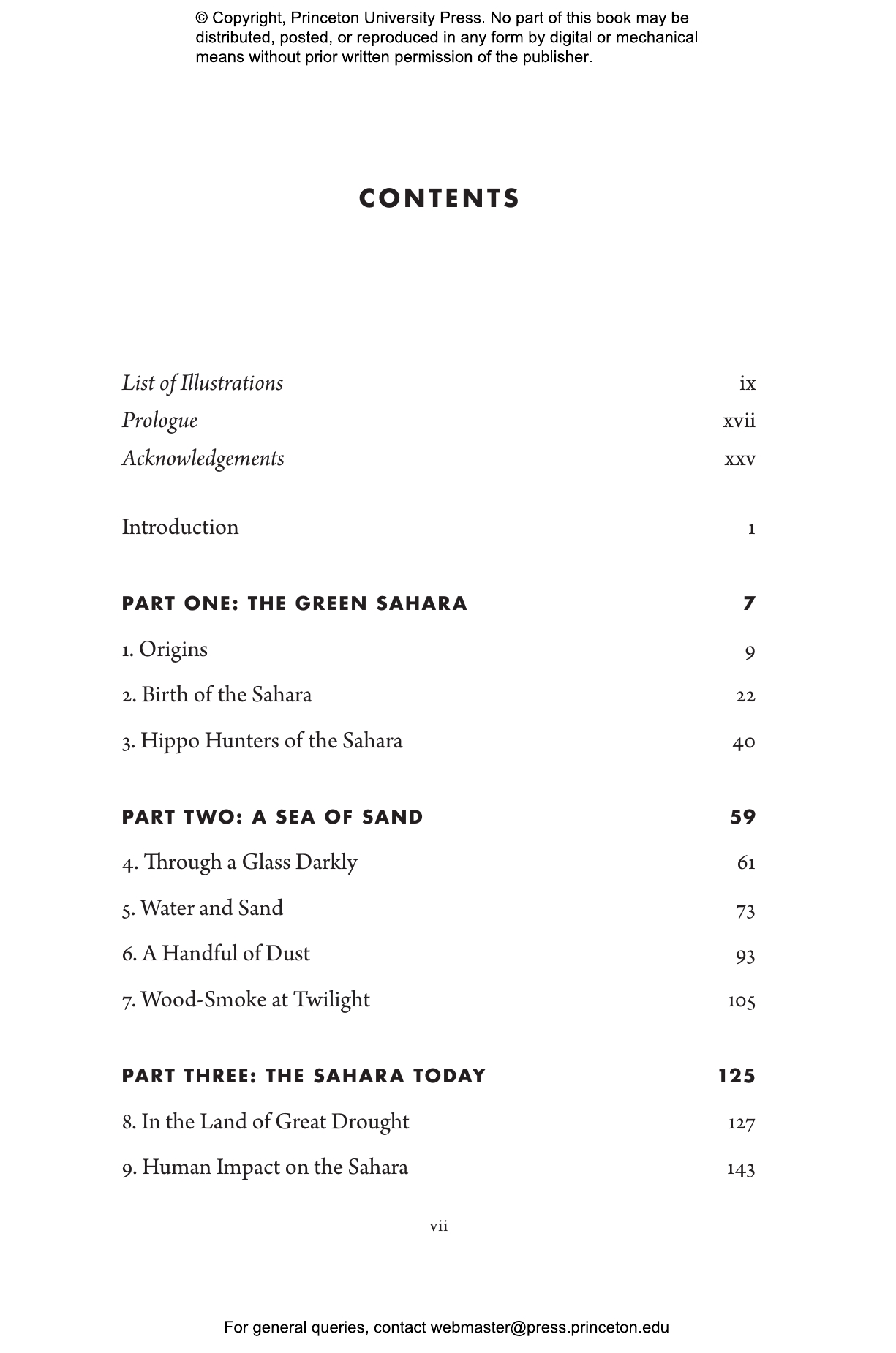 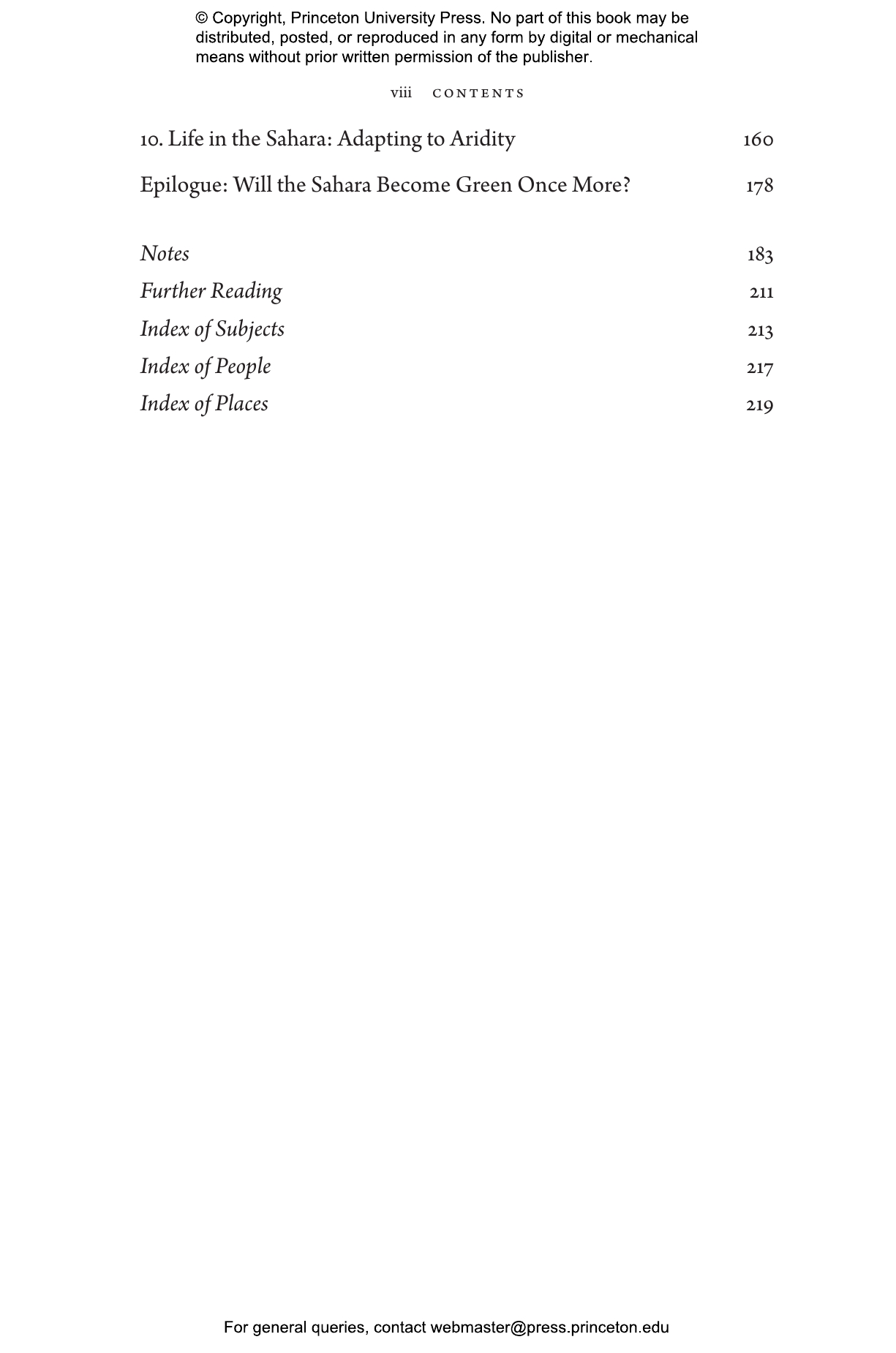 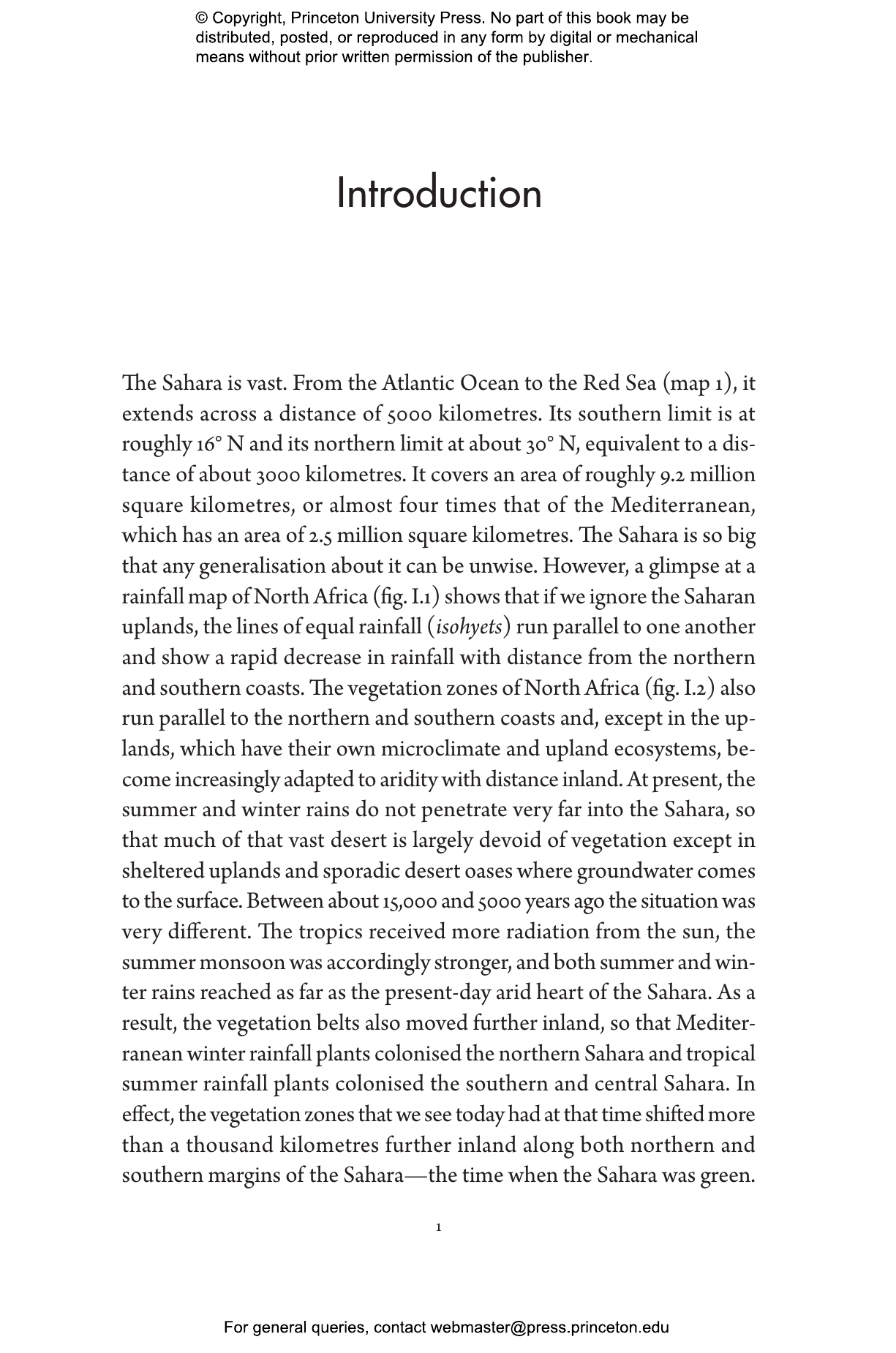 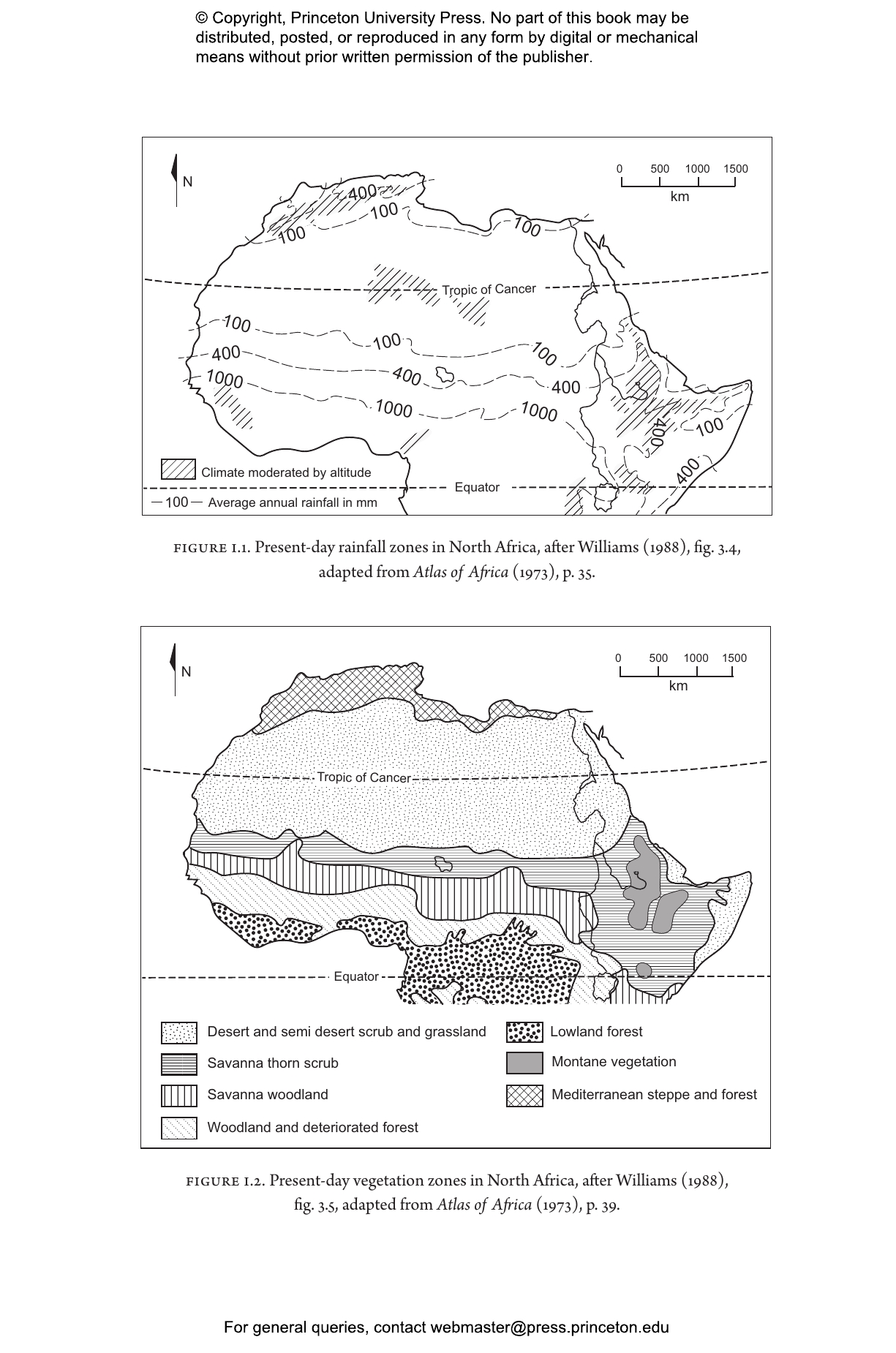 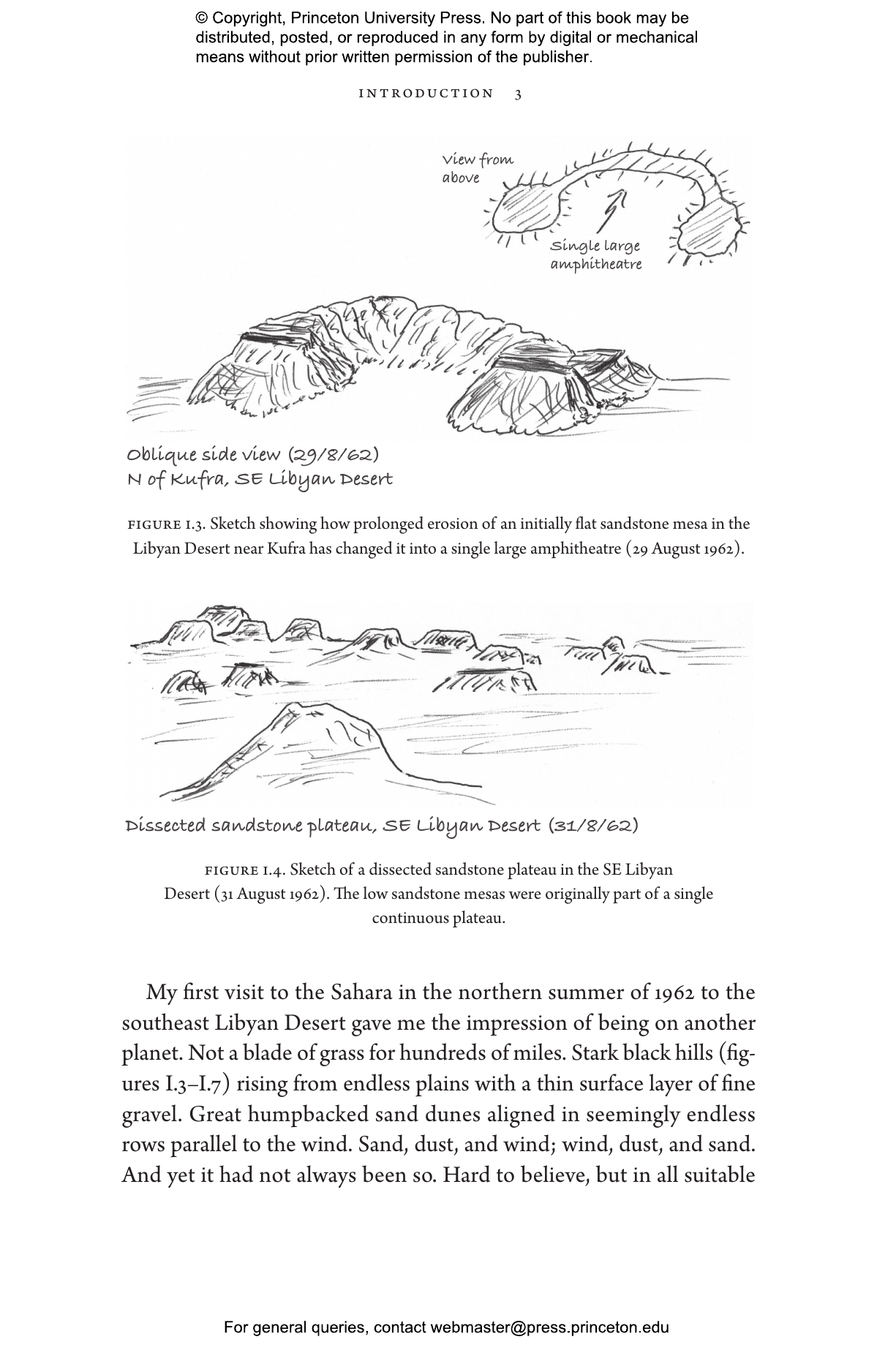 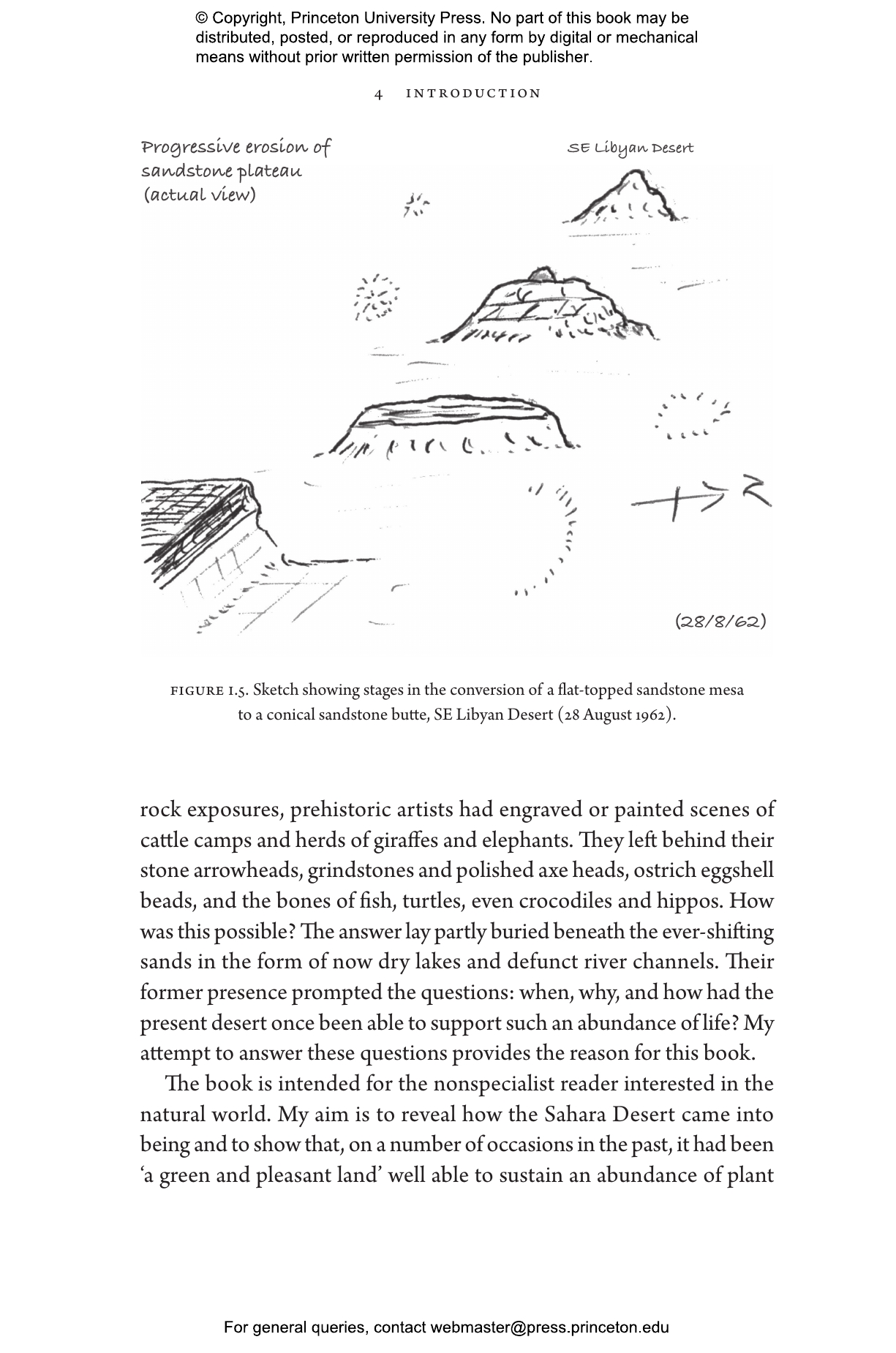 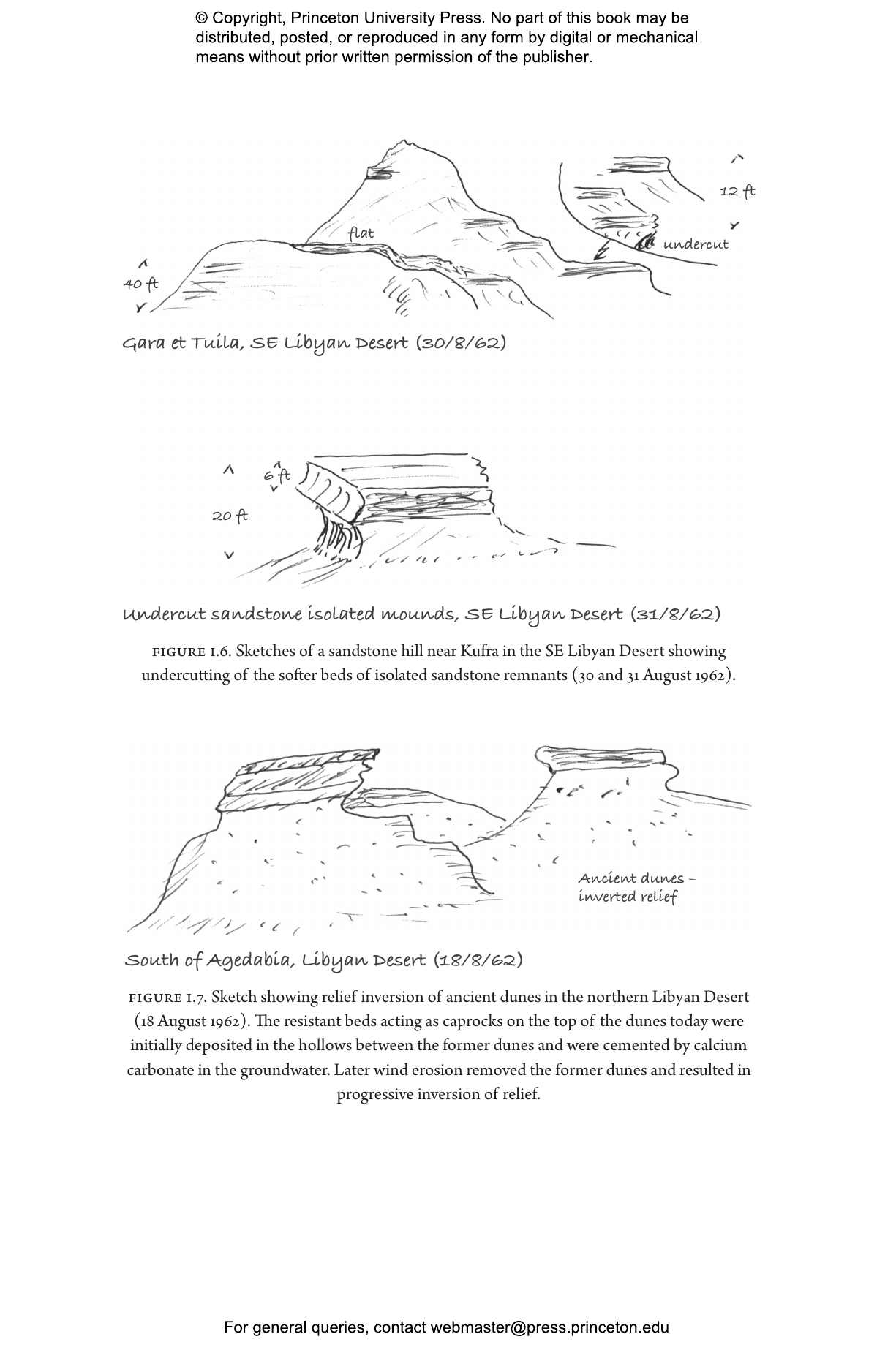 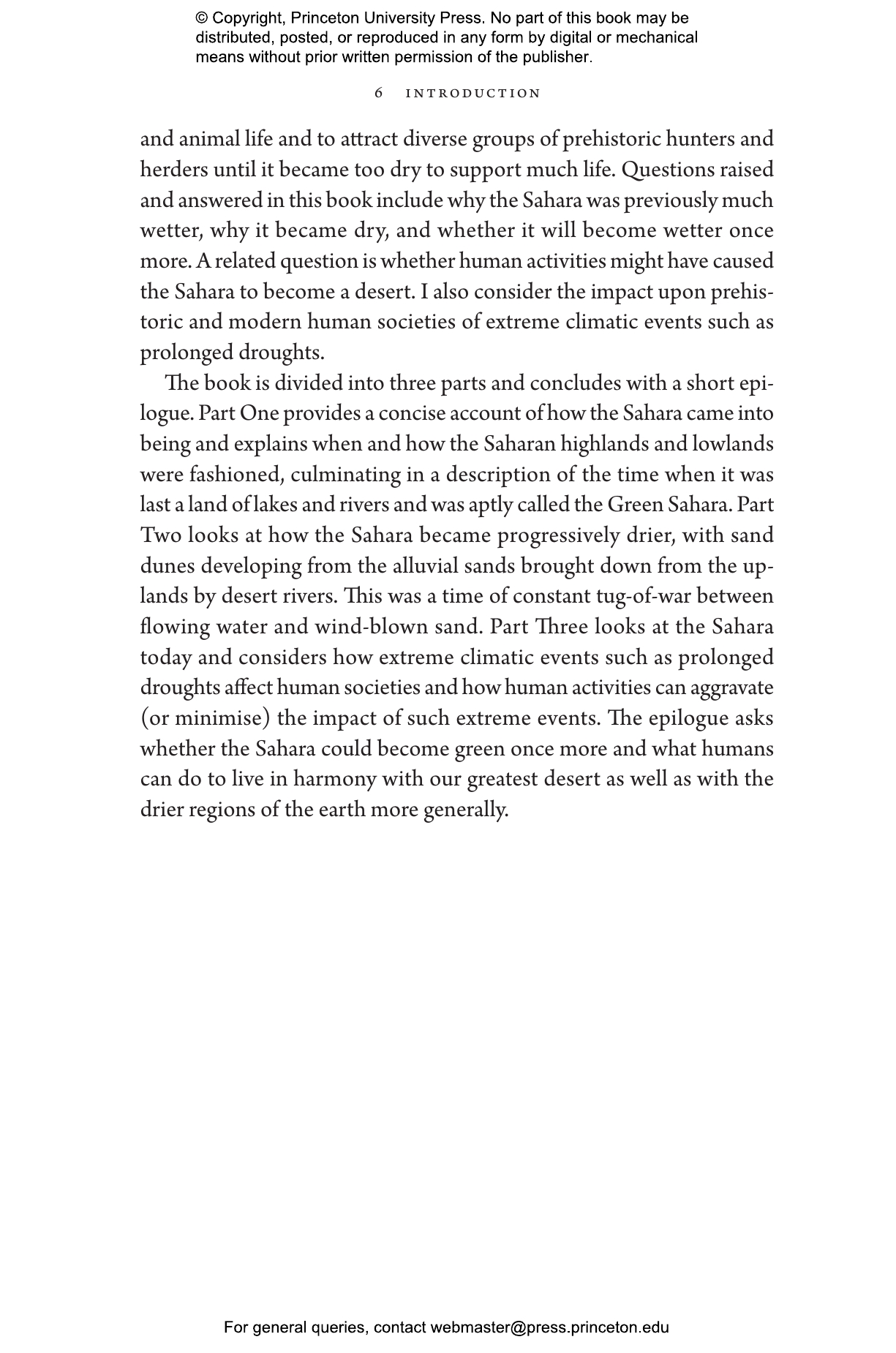 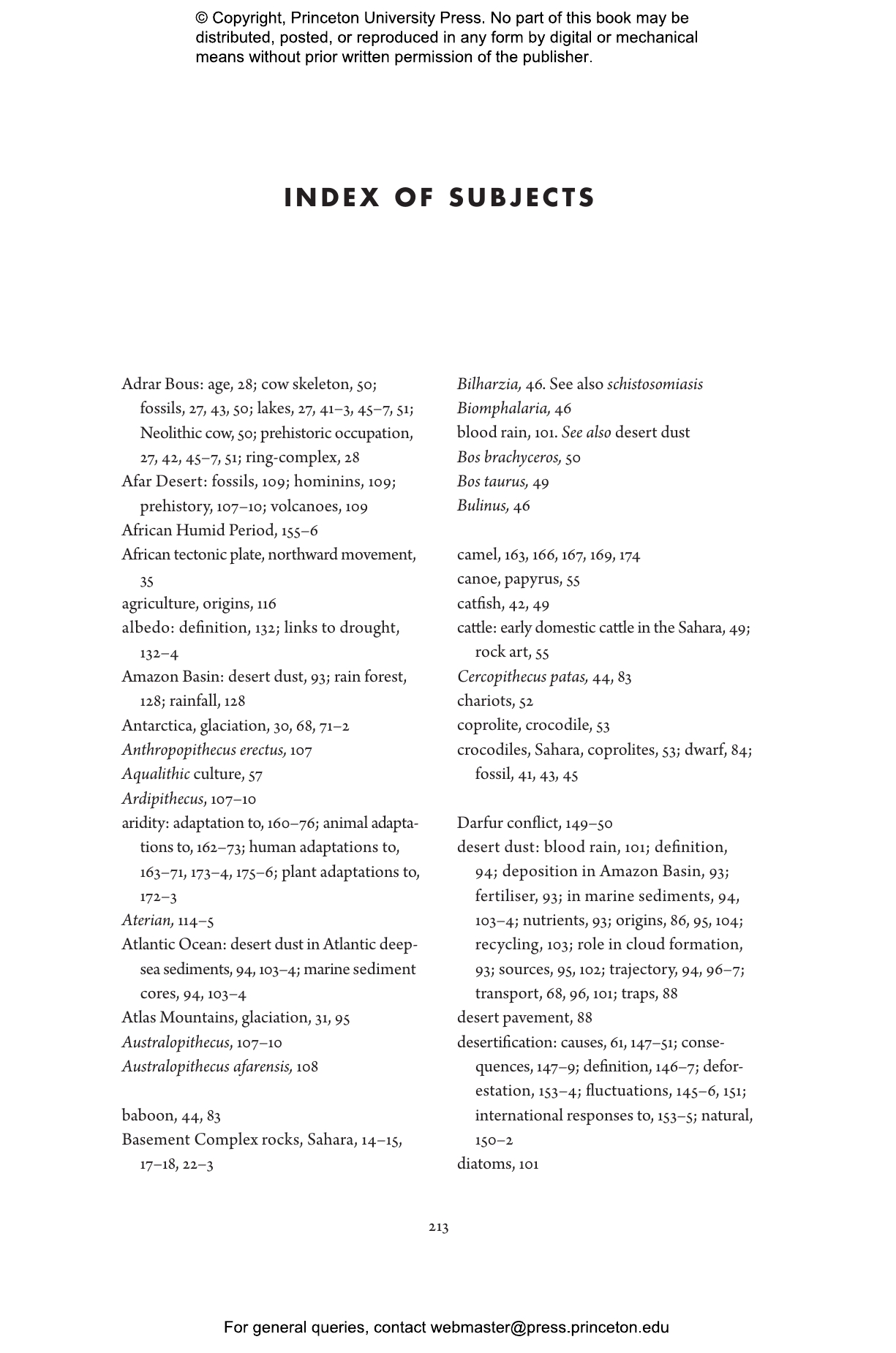 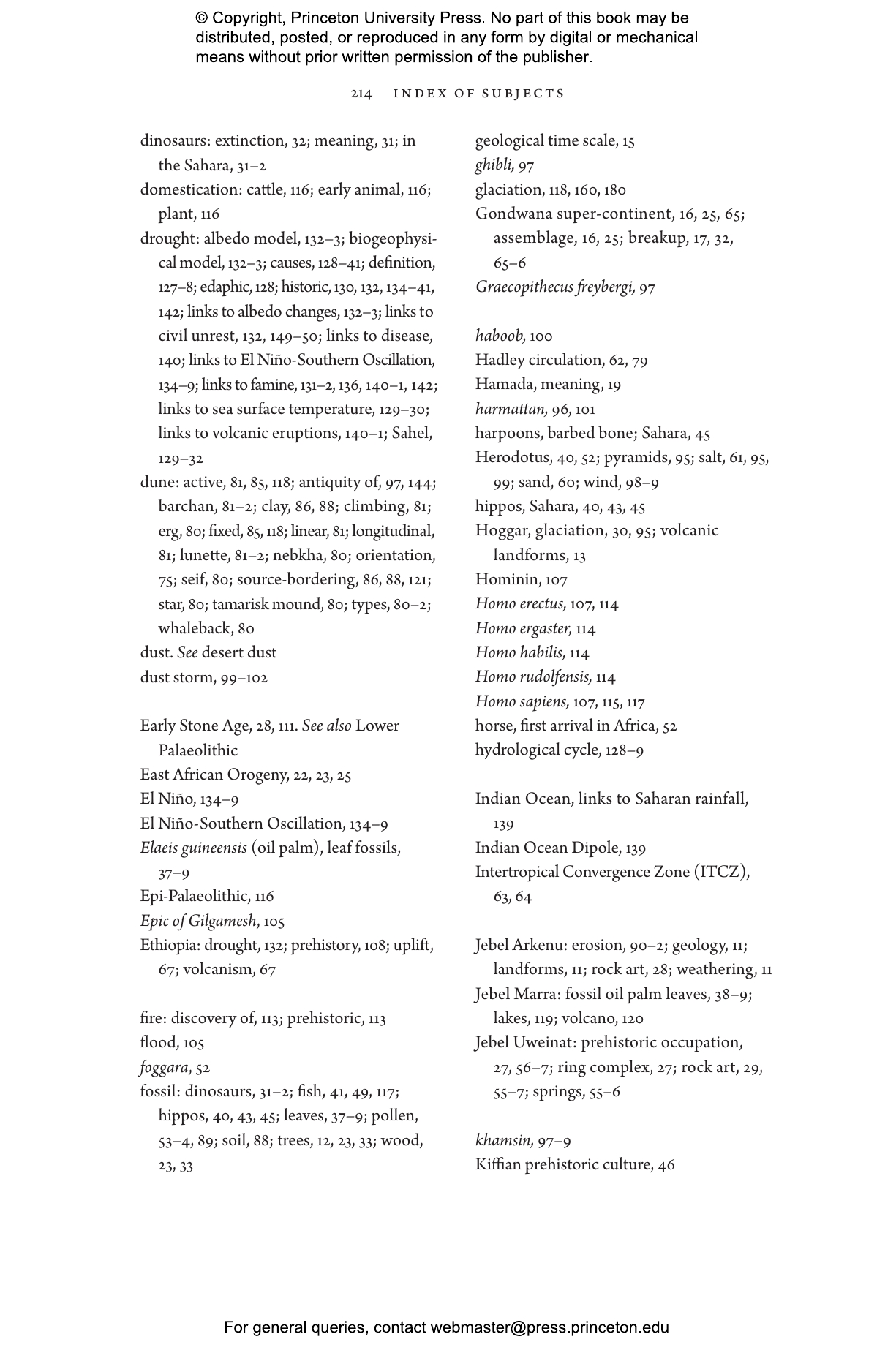 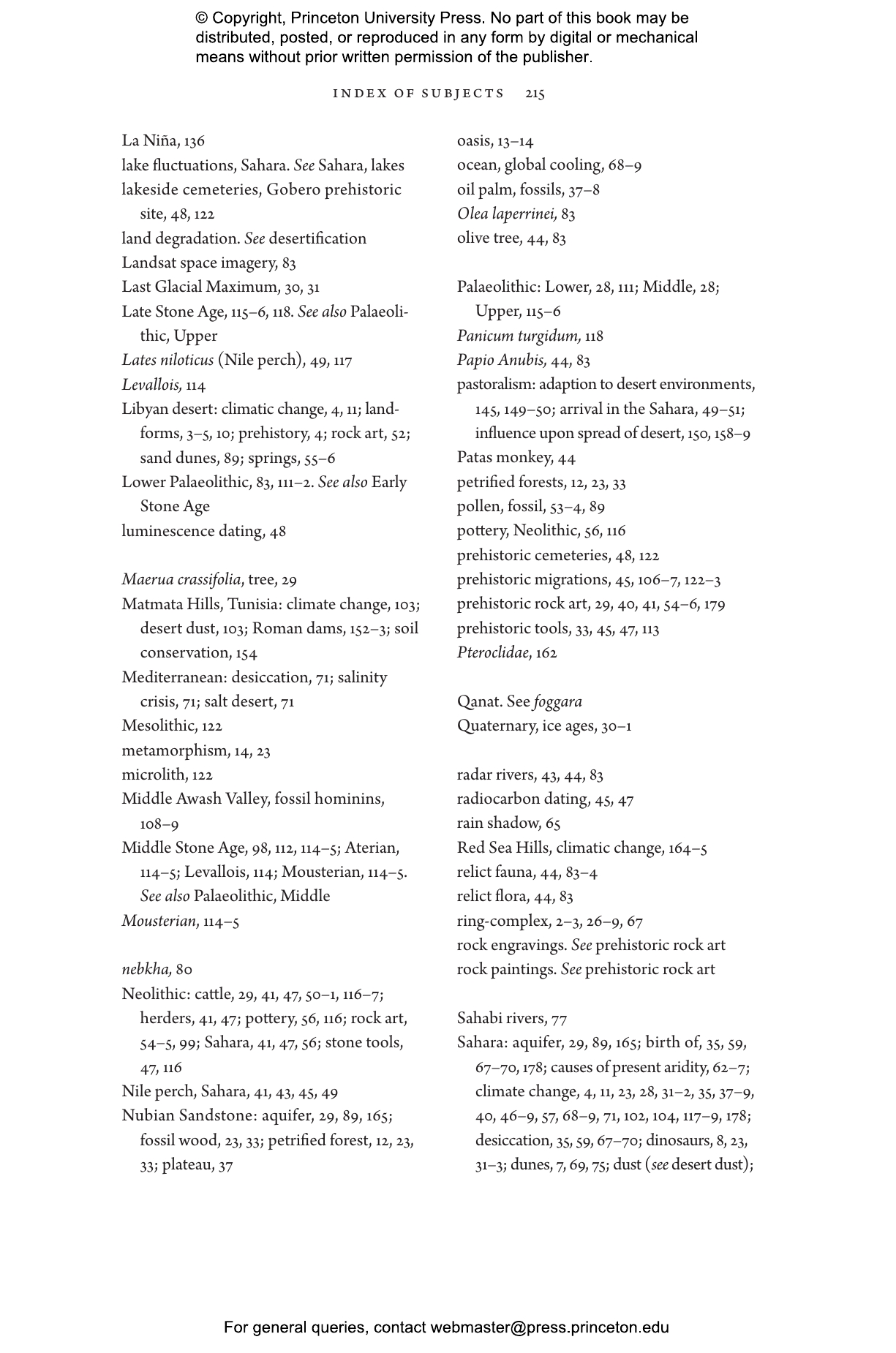 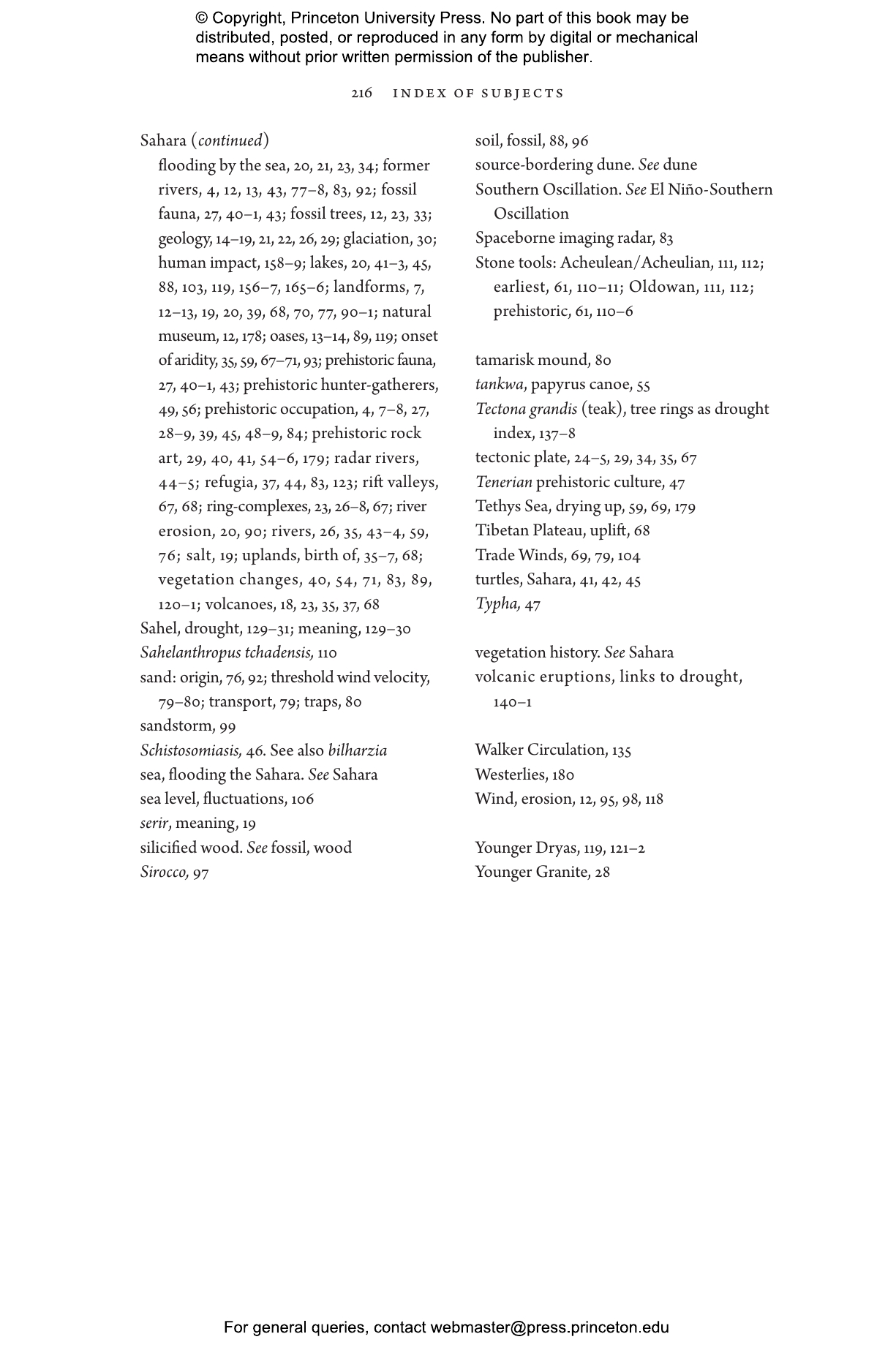 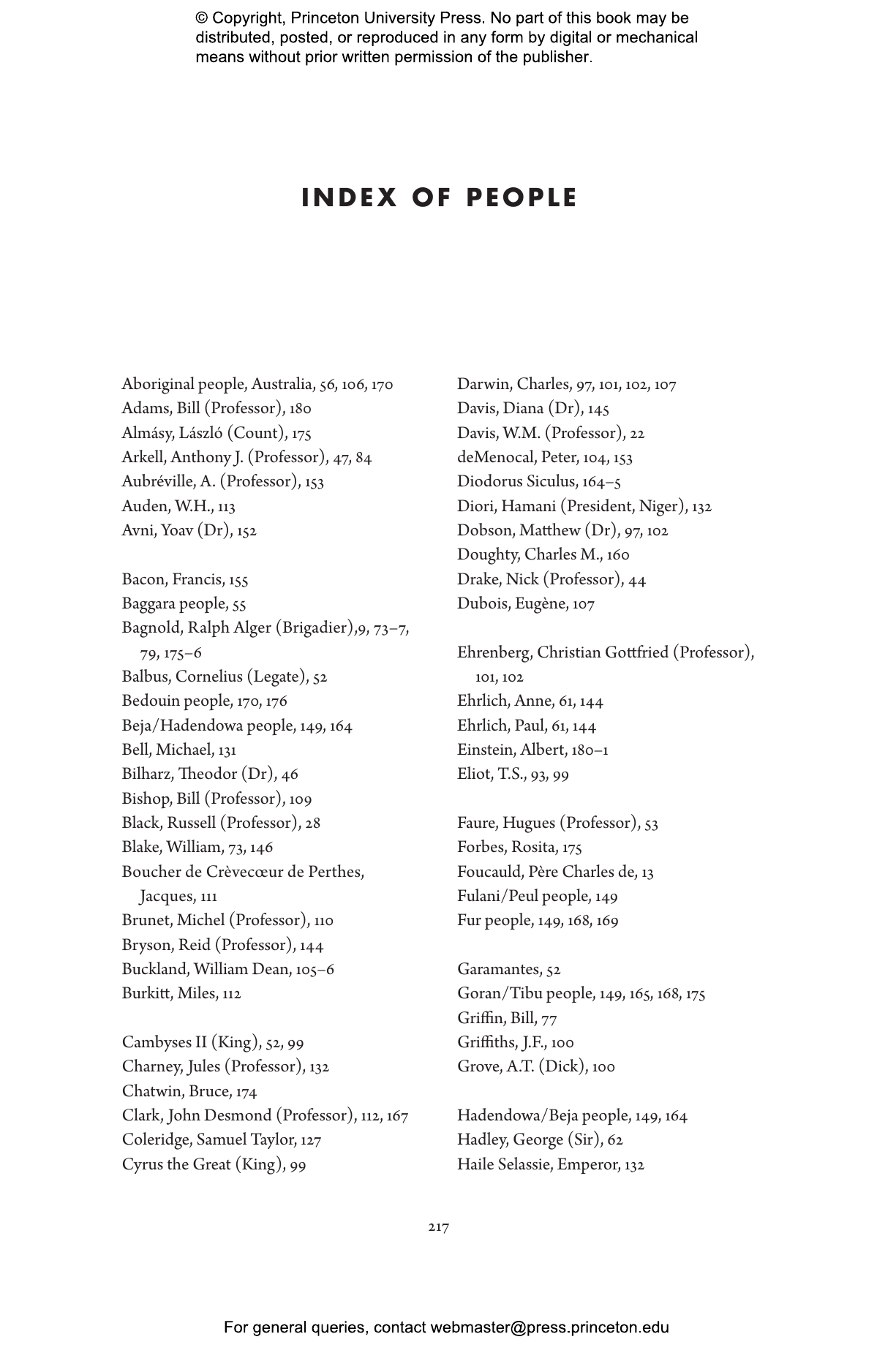 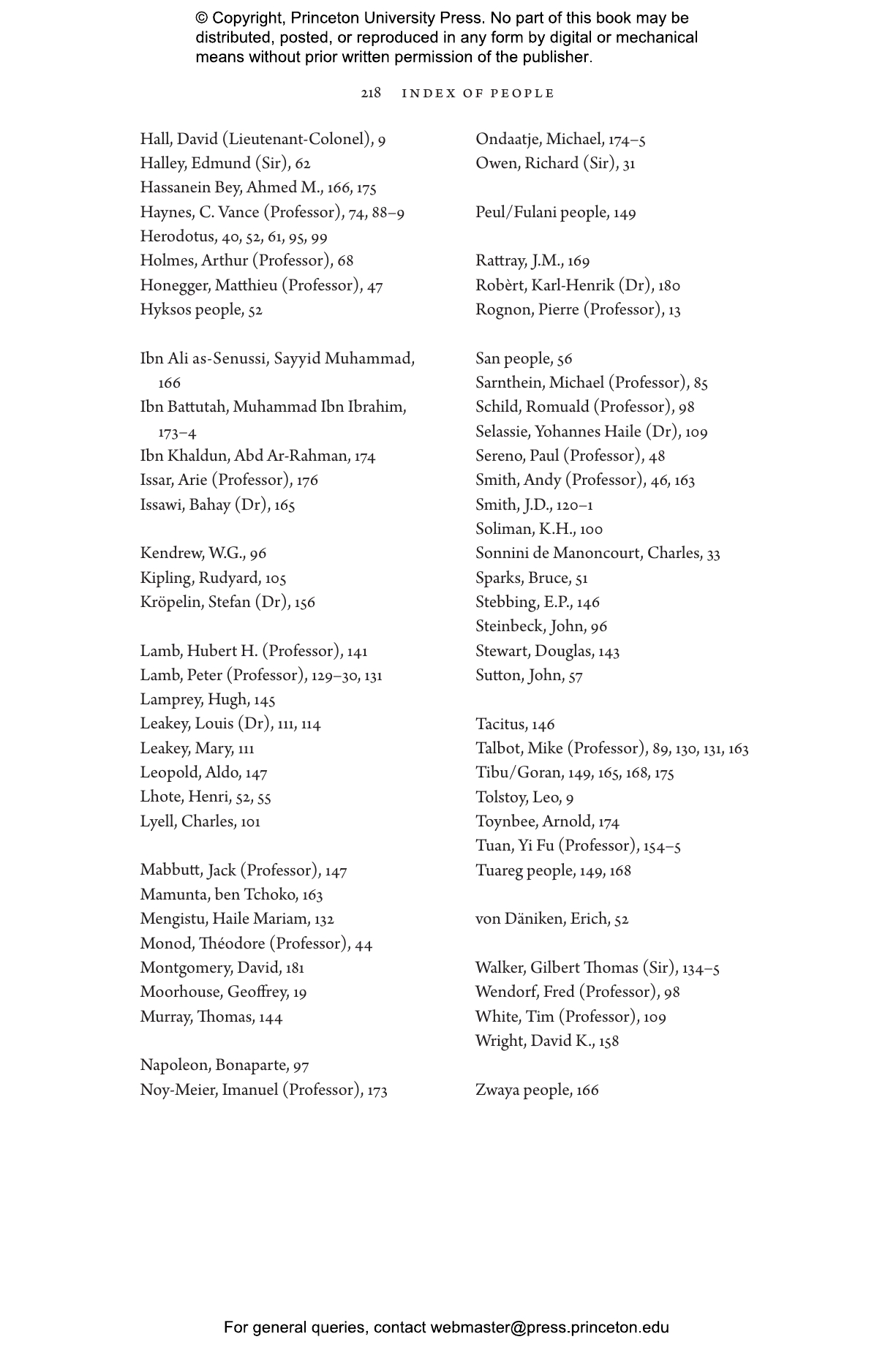 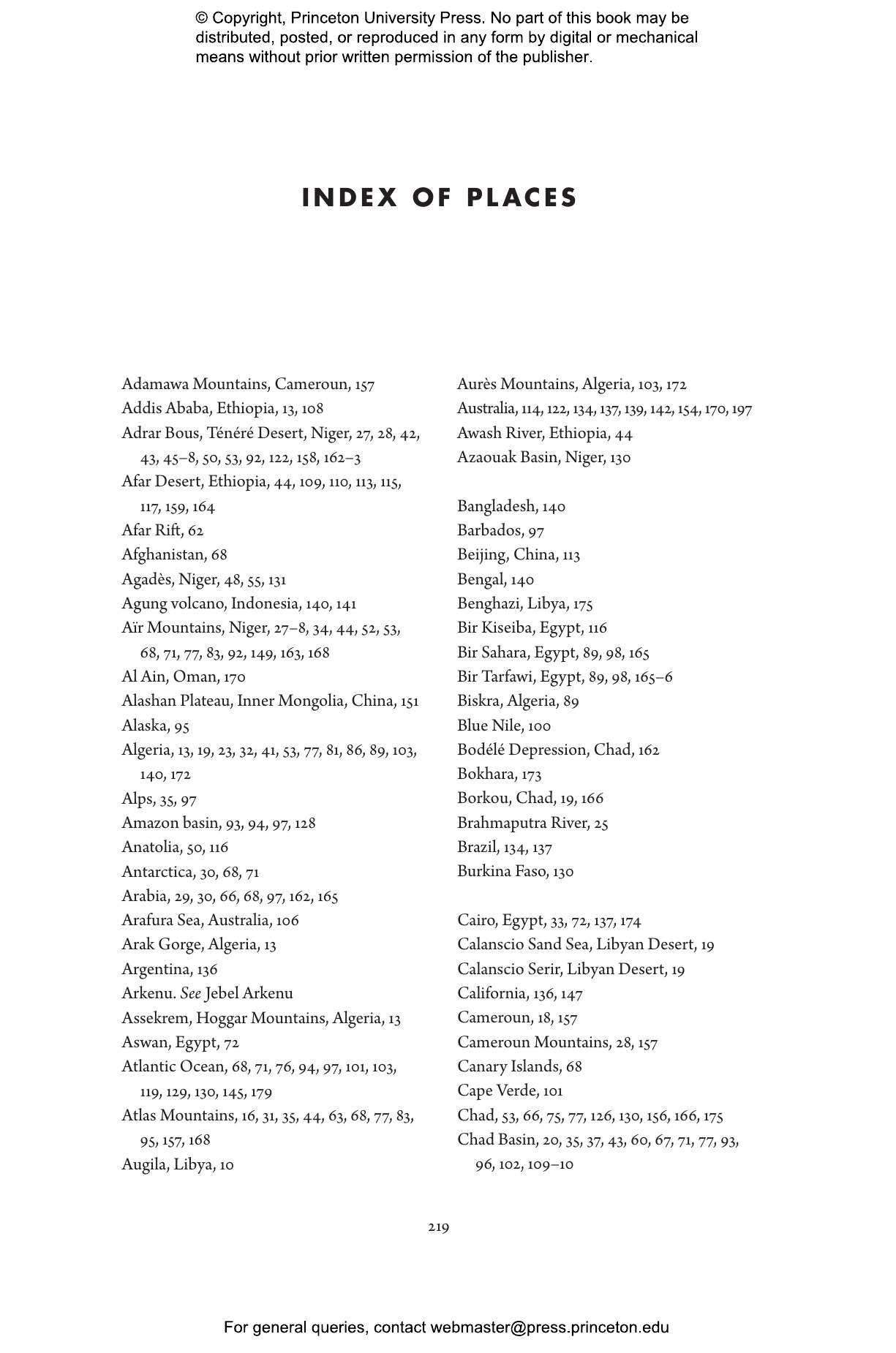 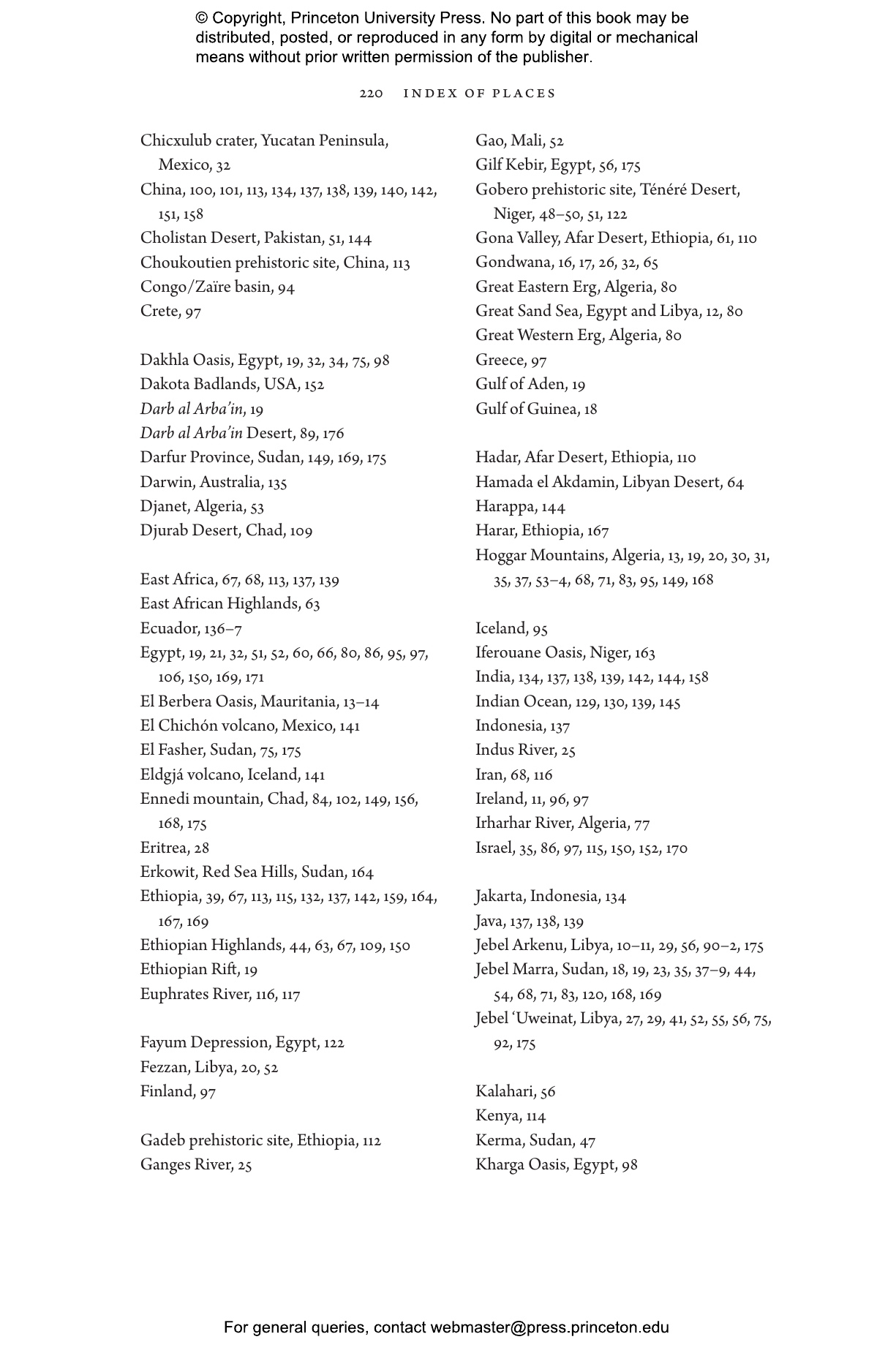 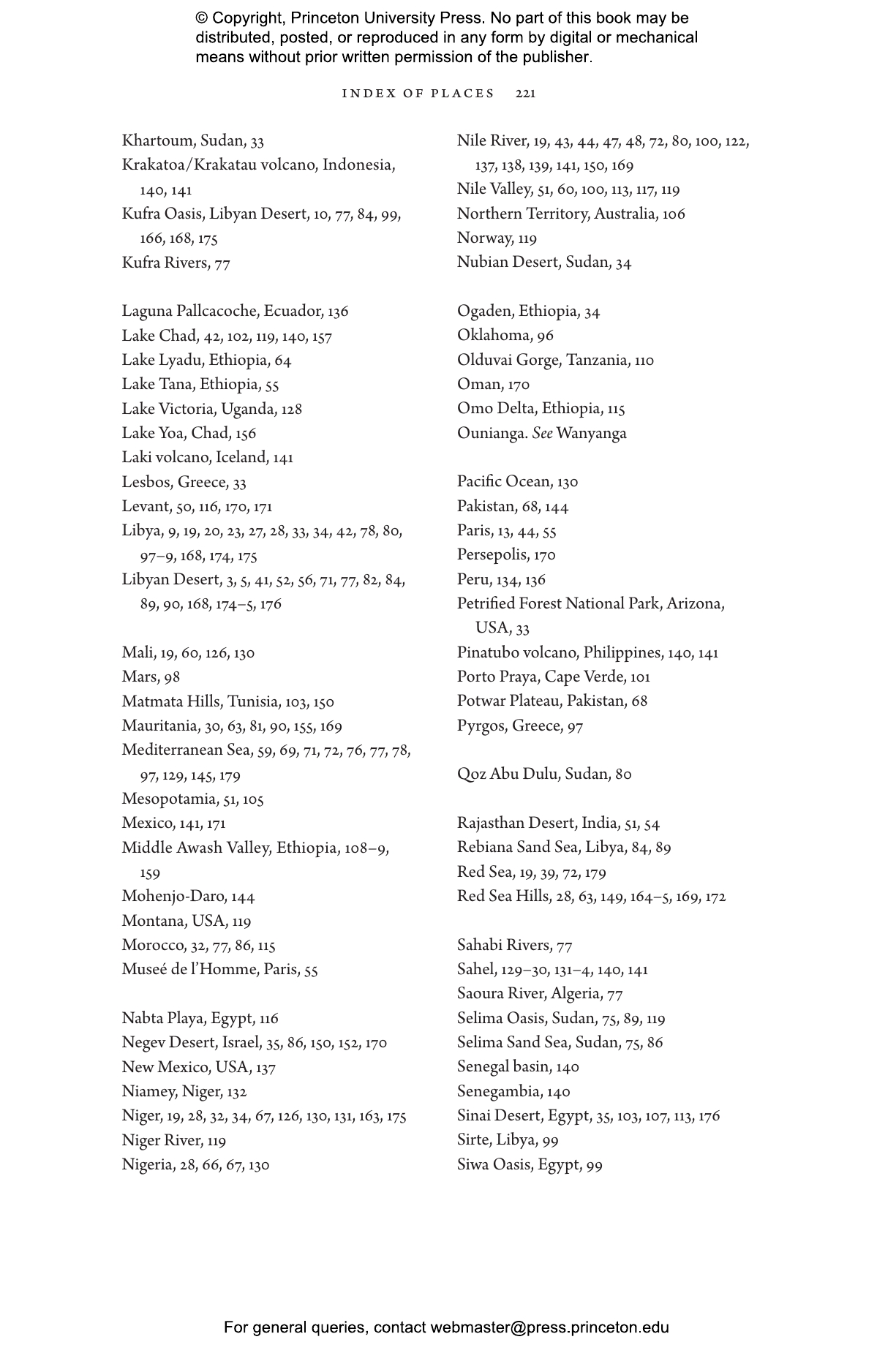 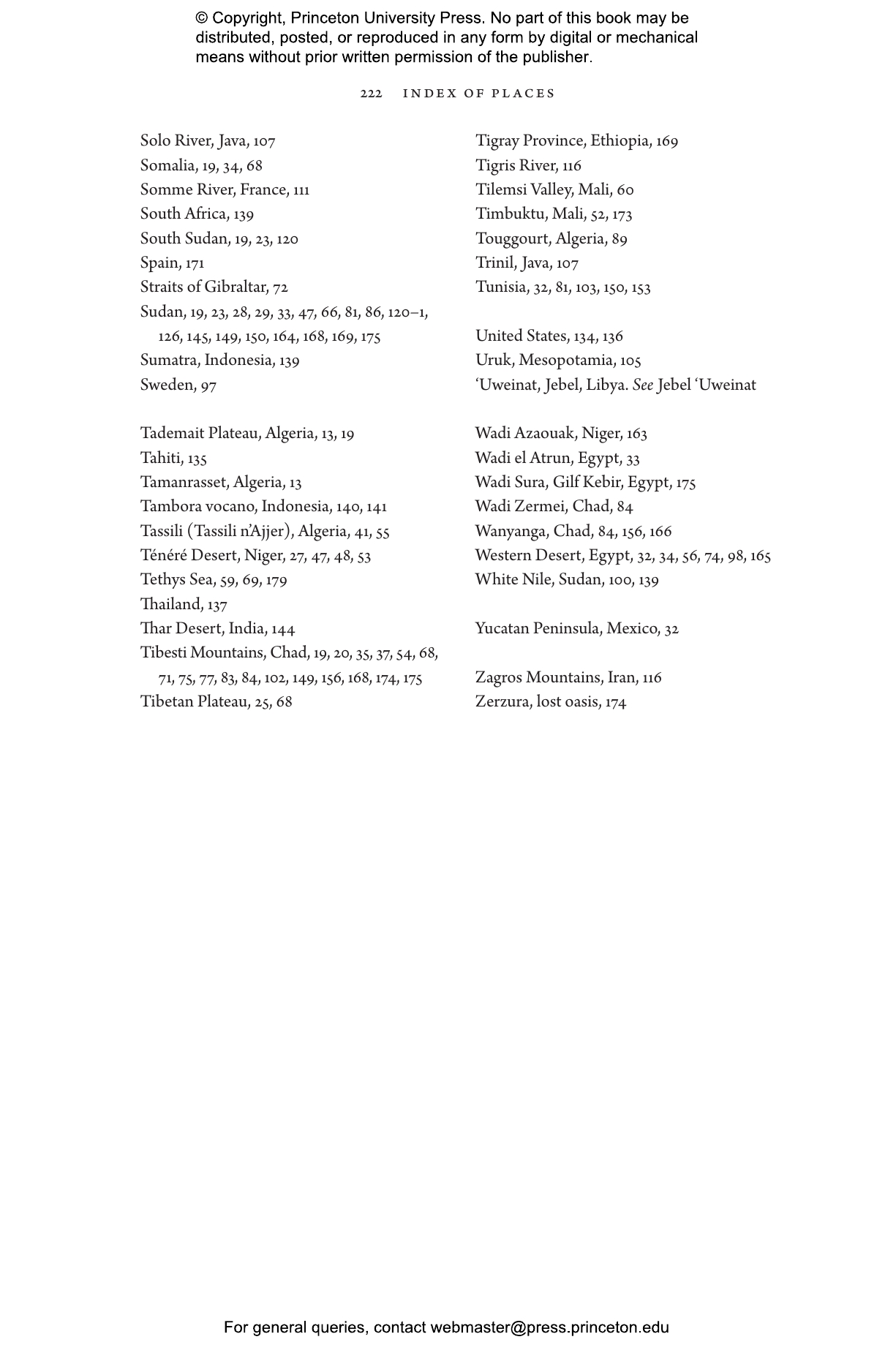 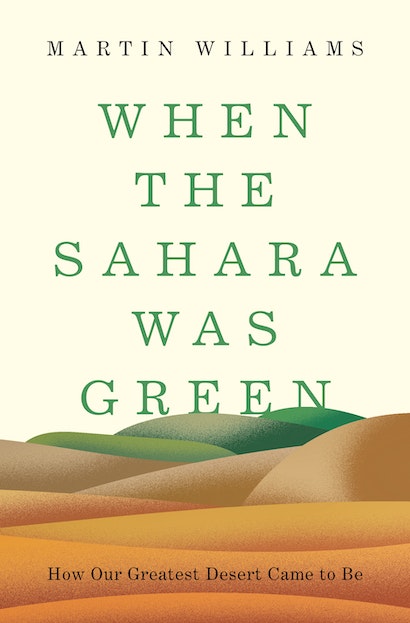 A valuable look at how an iconic region has changed over millions of years, When the Sahara Was Green reveals the desert’s surprising past to reflect on its present, as well as its possible future.

Listen in: When the Sahara Was Green 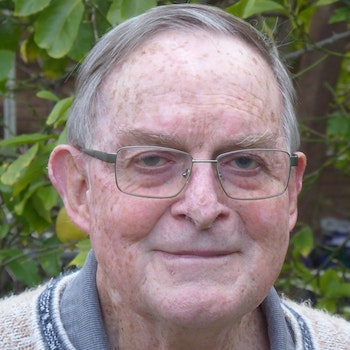 "A detailed and authoritative account that reveals the rich and fascinating story of this unique landscape and its climate, geology and natural history. . . . Williams’s book offers a wonderful insight into how climate can transform the landscape across long stretches of time, as well as how delicately balanced are the ecosystems on which we depend. "—PD Smith, Guardian

"This vivid historical survey by Earth scientist Martin Williams is the result of a lifetime’s work."—Andrew Robinson, Nature

"When the Sahara Was Green covers the cyclical, gradual desiccation of the Sahara, the changing of its biomes, the nature of its current occupants, and even the question of its future. It’s formidably researched . . . but so warmly, approachably written that learning was never so pleasant."—Steve Donoghue, Open Letters Review

"Given Williams’s deep well of knowledge, this book could have been bogged down by technicalities and jargon. Instead, When the Sahara Was Green is admirably accessible to a broad audience with only basic knowledge of geography and earth sciences. Furthermore, the book stands out for the numerous clear and well-designed illustrations that explain complex concepts"—Leon Vlieger, The Inquisitive Biologist

"Martin Williams has written a magnificent and thought-provoking history of the Sahara. With infectious panache, he reconstructs the formation and geological history of the desert, and looks at the prehistoric peoples who once flourished by its long-vanished lakes and rivers. We learn of dramatic climatic episodes and of ingenious adaptations to extreme aridity that are still relevant today. This wonderful book gives us hope in our drier, warming world. A brilliant achievement.”—Brian Fagan, coauthor of Climate Chaos: Lessons on Survival from Our Ancestors

"Stone Age humans hunted hippos in what is now the Sahara Desert. Taking us in his geological and archaeological time machine, Martin Williams journeys from the distant past to the present and explores how plants, animals, and human communities have adapted to living in an arid land that has been, on occasion, well-watered and teeming with life."—James Rodger Fleming, Colby College

“Part personal reminiscence and reflection, part popular science, and part history, this book ranges widely, from the geological and climatic changes that have resulted in the Sahara as we know it to human evolution and modern environmental and political issues. Martin Williams’s formative experiences with archaeological and geological investigations in the region show through clearly and provide a valuable personal perspective.”—Nicholas Lancaster, Desert Research Institute

“This excellent book is unique in its focus on the green Sahara. To many, it seems unimaginable that the world’s largest desert was a savanna only five thousand years ago, and Martin Williams brings the Sahara’s captivating deep history into view. The anecdotes and first-hand experiences described are a great strength, and could only come from someone who has spent his life researching and working in the region.”—Nick Drake, King’s College London

“This fascinating book about the Sahara blends rigorous science with the author’s personal anecdotes and insights."—David Thomas, coauthor of The Kalahari Environment