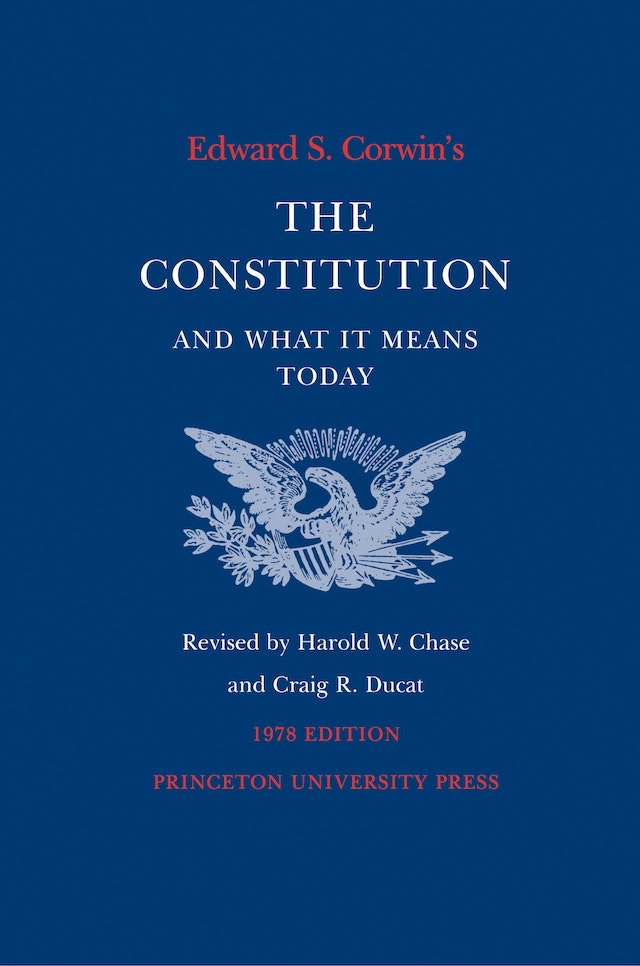 For over seventy-five years Edward S. Corwin’s text has been a basic reference in the study of U.S. Constitutional Law. The 14th edition, the first new edition since 1973, brings the volume up to date through 1977.

In this classic work, historian Edward Corwin presented the text of the U.S. Constitution along with his own commentary on its articles, sections, clauses, and amendments. Corwin was a renowned authority on constitutional law and jurisprudence, and was hired at Princeton University by Woodrow Wilson in 1905.

Far from being an impersonal textbook, Corwin’s edition was full of opinion. Not afraid to express his own strong views of the development of American law, Corwin offered piquant descriptions of the debates about the meaning of clauses, placing recent decisions of the court “in the familiar setting of his own views.” The favor of his style is evident in his comments on judicial review (“American democracy’s way of covering its bet”) and the cabinet (“an administrative anachronism” that should be replaced by a legislative council “whose daily salt does not come from the Presidential table”).

Corwin periodically revised the book for nearly forty years, incorporating into each new edition his views of new Supreme Court rulings and other changes in American law. Although Corwin intended his book for the general public, his interpretations always gained the attention of legal scholars and practitioners. The prefaces he wrote to the revised editions were often controversial for the views he offered on the latest developments of constitutional law, and the book only grew in stature and recognition.

After his death in 1963, other scholars prepared subsequent editions, fourteen in all. 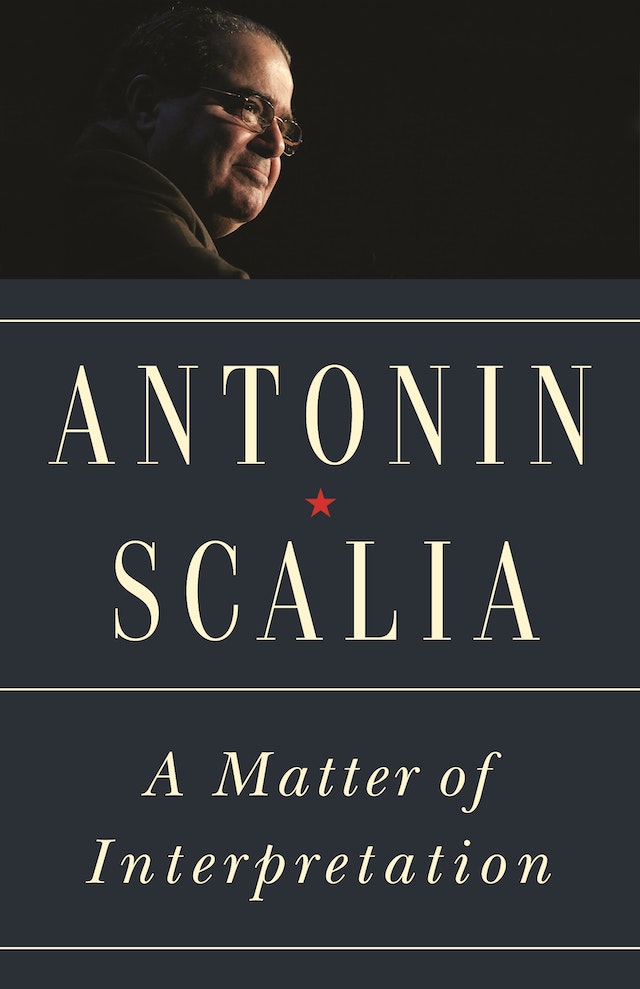