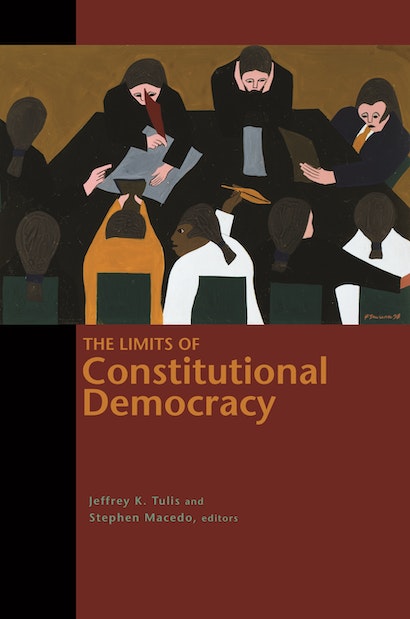 Jeffrey K. Tulis teaches political science at the University of Texas, Austin. His books include The Rhetorical Presidency (Princeton). Stephen Macedo is the Laurance S. Rockefeller Professor of Politics at Princeton University. His numerous books include Democracy at Risk. 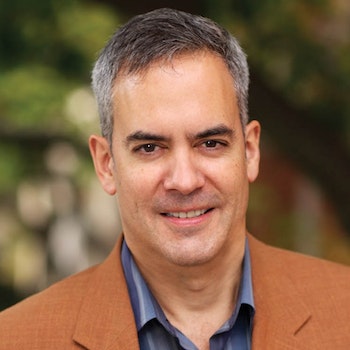 "In the face of emergency, war, and globalization, even the most enduring and successful constitution in history still confronts the possibility of constitutional failure. Focusing on this central theme, the authoritative essays contained in this book offer cogent arguments, a range of subjects, and a genuine diversity of opinion."—Harvey Mansfield, Harvard University

"Provocative and insightful, these essays offer a badly needed tutorial on how to think about the fate of constitutional democracy in the twenty-first century. The volume as a whole demonstrates that the best friends of constitutionalism are those who are unafraid to explore its limits."—Bryan Garsten, Yale University

"In this book, some of our most subtle thinkers about the constitutional order discuss its fundamental aspects. These challenging and provocative essays should lead us to think more deeply about problems of constitutionalism in a twenty-first century world of seemingly permanent war and emergency, executive power, religious conflict, and globalization."—Mark Tushnet, Harvard Law School

"I cannot remember reading another collection of essays that is so strong and compelling. There could hardly be a more important topic than the limits of constitutional democracy in this day and age, and I found every single essay extremely interesting."—Sanford Levinson, University of Texas Law School

"This unique collection—of original, thoughtful, and stimulating essays by many of the country's top constitutional scholars—looks into the nature of constitutional democracy and its capacity to achieve benign ends. The essays provide illuminating and provocative answers and reflect a wide variety of views on the meaning of constitutional success and failure."—Donald P. Kommers, Notre Dame Law School