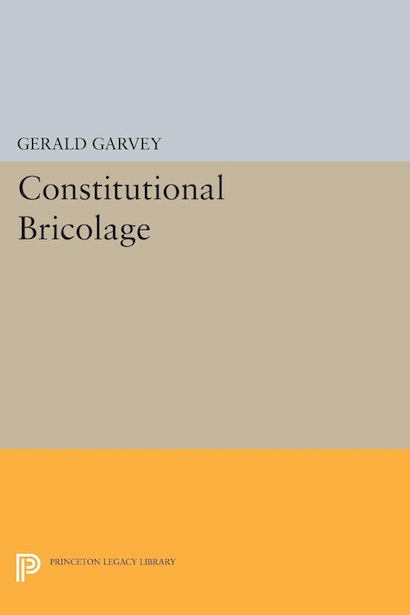 Uniquely blending anthropological and exchange theory, Professor Garvey offers a new interpretation of American constitutional development. His thesis: judicial reliance on a limited stock of received forms has inhibited the development of new concepts that could adequately reflect fundamental changes in society. Professor Garvey reviews the history of the Supreme Court in light of the “bricolage” theory. The Court, by interpreting the Constitution to effect laissez-faire and Social Darwinism, helped bring about a society ostensibly patterned on the buyer-seller model, marked by free exchange and “liberty of contract.” New departures by the Court in the areas of free speech and criminal justice, according to the author, evidence a recognition of present inequities and a determination to change them; but to the extent the Court remains loyal to a buyer-seller model, it practices an unrealistic jurisprudence.